Eight who may never play

Newcastle: 'No sense of celebration' Next
Back
Gallagher Premiership

The current coronavirus pandemic has decimated rugby and other sports competitions across the world, leaving many suspended, postponed or even cancelled.

In rugby, some leagues across the world have not yet cancelled, and are discussing possible truncated seasons, while others have packed it in already.

WATCH: Marcus Smith took on Tiernan O’Halloran in the first of the last sixteen, in our RugbyPass FIFA Pros tournament.

One consequence of leagues being potentially terminated is that it will finish the careers of some players, robbing them of the chance of playing their final match. It may be insignificant in the broad scheme of things, but it is nonetheless disappointing from a rugby perspective.

So here are some of the players who may have played their final game of professional rugby:

Springboks flanker Francois Louw announced his retirement from Test rugby shortly after the Rugby World Cup triumph, but only announced in March his complete retirement from the game at the end of the season. Bath have not played a game since the 34-year-old broke the news, but at least he will have fond memories of his final season should he not get a chance to run out for Bath again.

The two-time RWC winning prop Ben Franks announced his retirement in February after joining Northampton Saints in 2018. He played in the Saints’ final match before the suspension, coming off the bench in a win over Worcester Warriors in the beginning of March, which is something of a damp squib of a final match.

Former Wales utility back James Hook announced in January that he would retire from rugby at the end of the season, but has now been forced to rearrange his testimonial given the circumstances. For one of the best Welsh players of his generation, many will hope that his career will not go out with a whimper, and he will have a chance to play in front of the Ospreys fans again. 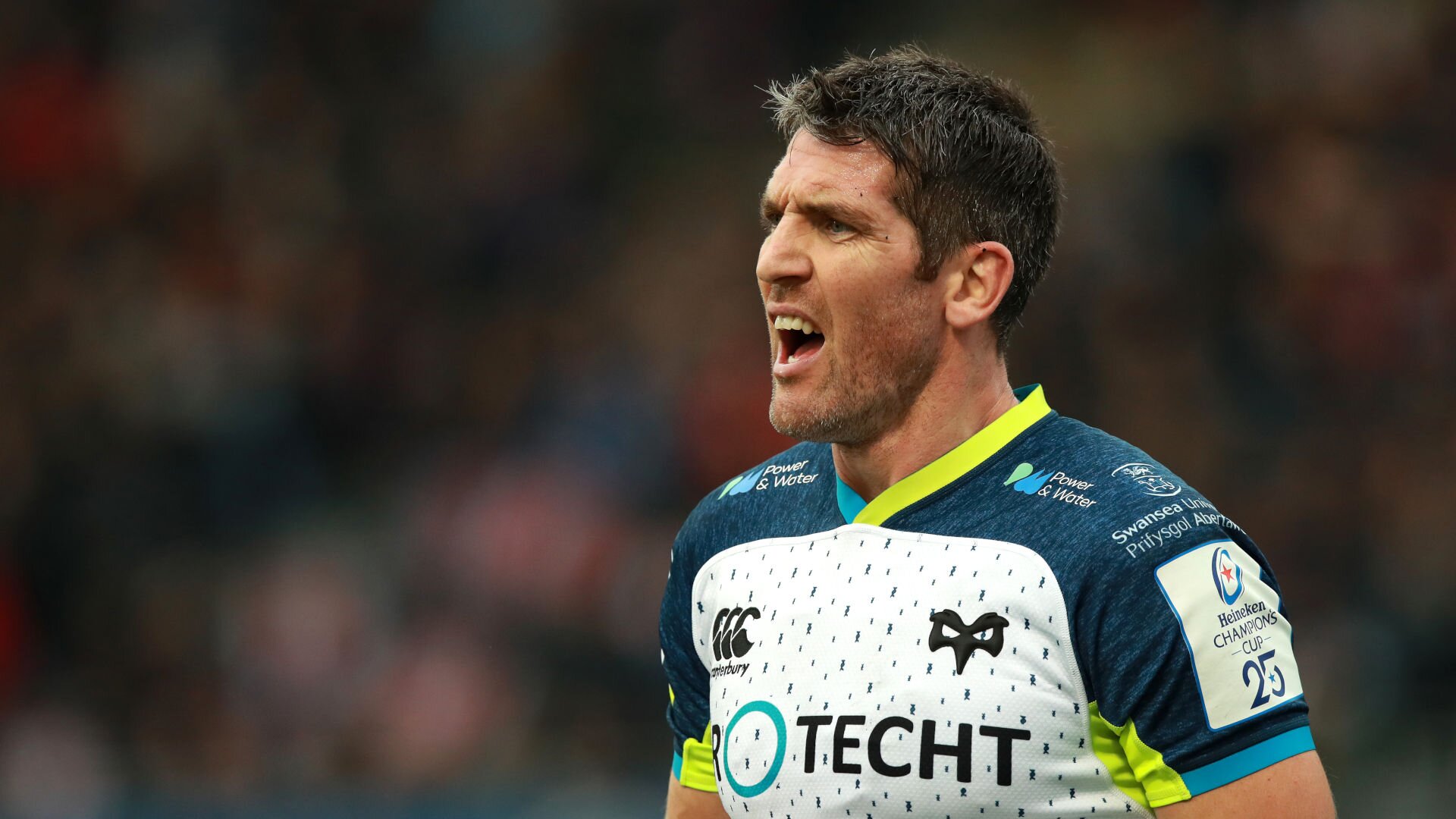 Nothing formal has been made by the former All Blacks captain, and he has a contract in Japan with Toyota Verblitz until 2021, but he has said that he does not know what the future holds for him.
The Top League season in Japan has already been cancelled for 2020, and the 128-cap All Black has been coy on whether he will be there next season, accepting that his professional career could be over.

Former Wallaby Matt Giteau is in a similar position to Read, and has already admitted that it is “hard to imagine” he may have played his last game for Suntory Sungoliath, and in turn the last game of his professional career.

The 37-year-old has had a long and distinguished career, amassing 103 caps, but retirement is an increasing possibility for a player that seemed to be eternal.

Hard to imagine that I may have played my last game in Japan for @sungoliath because of #coronavirus .. Sad situation but the right choice has been made as health & safety must always come first ???

Having recently made his return to rugby in January after neck surgery in 2019, the great Dan Carter was set to complete his second and final season with Top League champions, the Kobelco Steelers. Now at the age of 38, Carter will want to make up for lost time after his injury, but he is without a club ahead of next year, and has not confirmed whether he will continue playing or not.

Like Carter, David Pocock is another player that has not given any details about his future, and at the age of 31, he may still have more miles in the clock. However, this was the final season of his contract with the Panasonic Wild Knights in Japan, and given the stress his body has been put under throughout his career, no one would blame the flanker for hanging up his boots early.

The rugby world dreams that Italian legend Sergio Parisse will be granted his 143rd and final cap at some point. Unfortunately, the 36-year-old was deprived of his swansong against the All Blacks at the RWC because of Typhoon Hagibis. 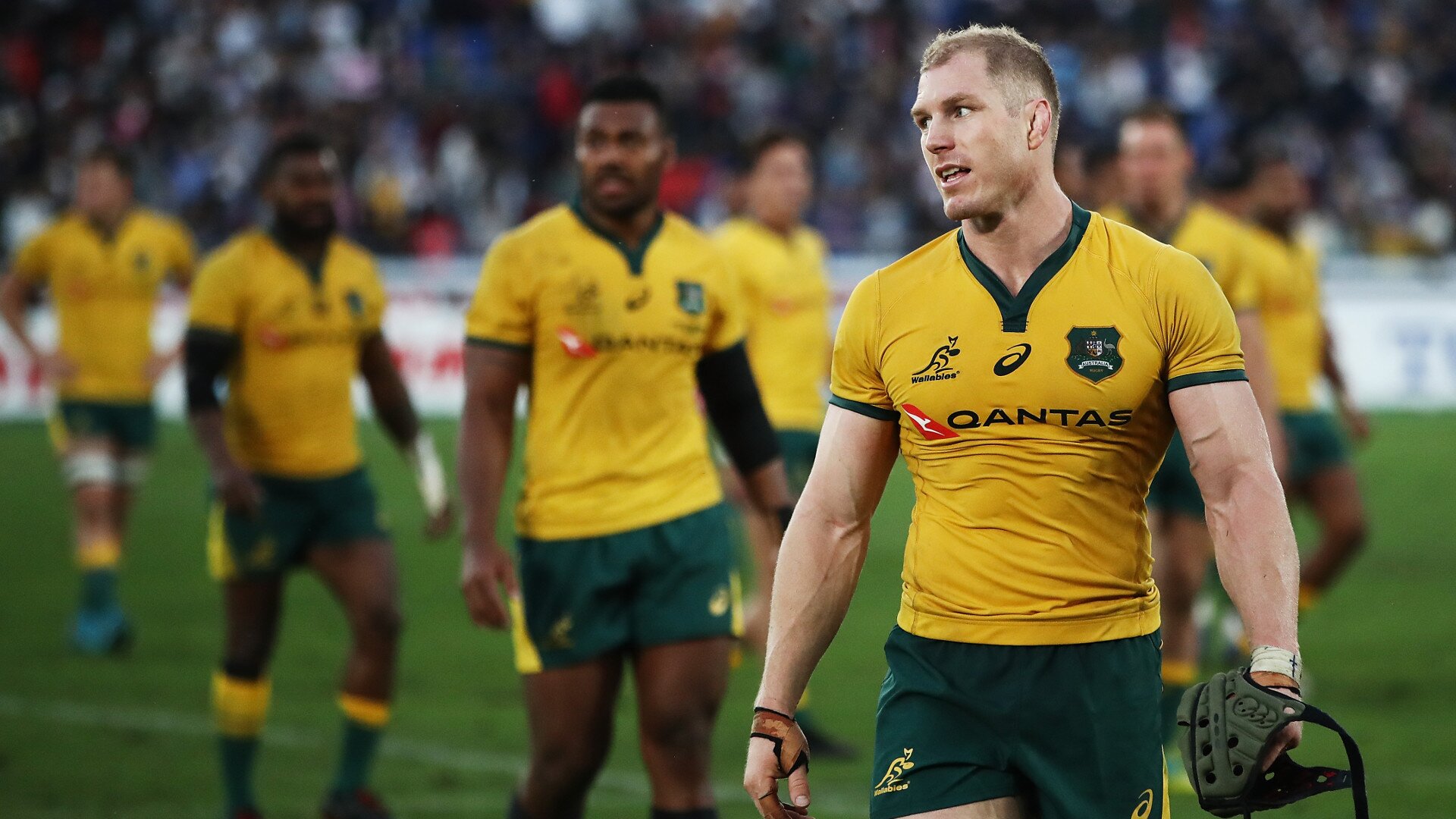 He was expected to make a solitary appearance this Six Nations against England in Rome on the final day of the Championship, but that has been postponed once again. No player deserves more of a send-off in Test rugby, but it is unclear if the No.8 will get that chance.

While Chris Robshaw will still be playing rugby next season, and he would have accepted in the summer of 2019 that his England career was over, he may not get the farewell he and all Harlequins fans would want. The flanker is set to join Rugby United New York at the end of the season, but after making over 250 appearances for the London club since his debut in 2005, and after captaining them to their greatest victories, he may not go out in a blaze of glory.

On the other side of the world, Major League Rugby in the United States was also cancelled last month. This was a season that saw a number of global stars join the league, one of which was two-time RWC winner Ma’a Nonu, who had joined San Diego Legion. The 37-year-old centre has been winding his career down for a couple of years now, but this one-year deal on the West Coast looked as though it could have been his final destination before retirement. 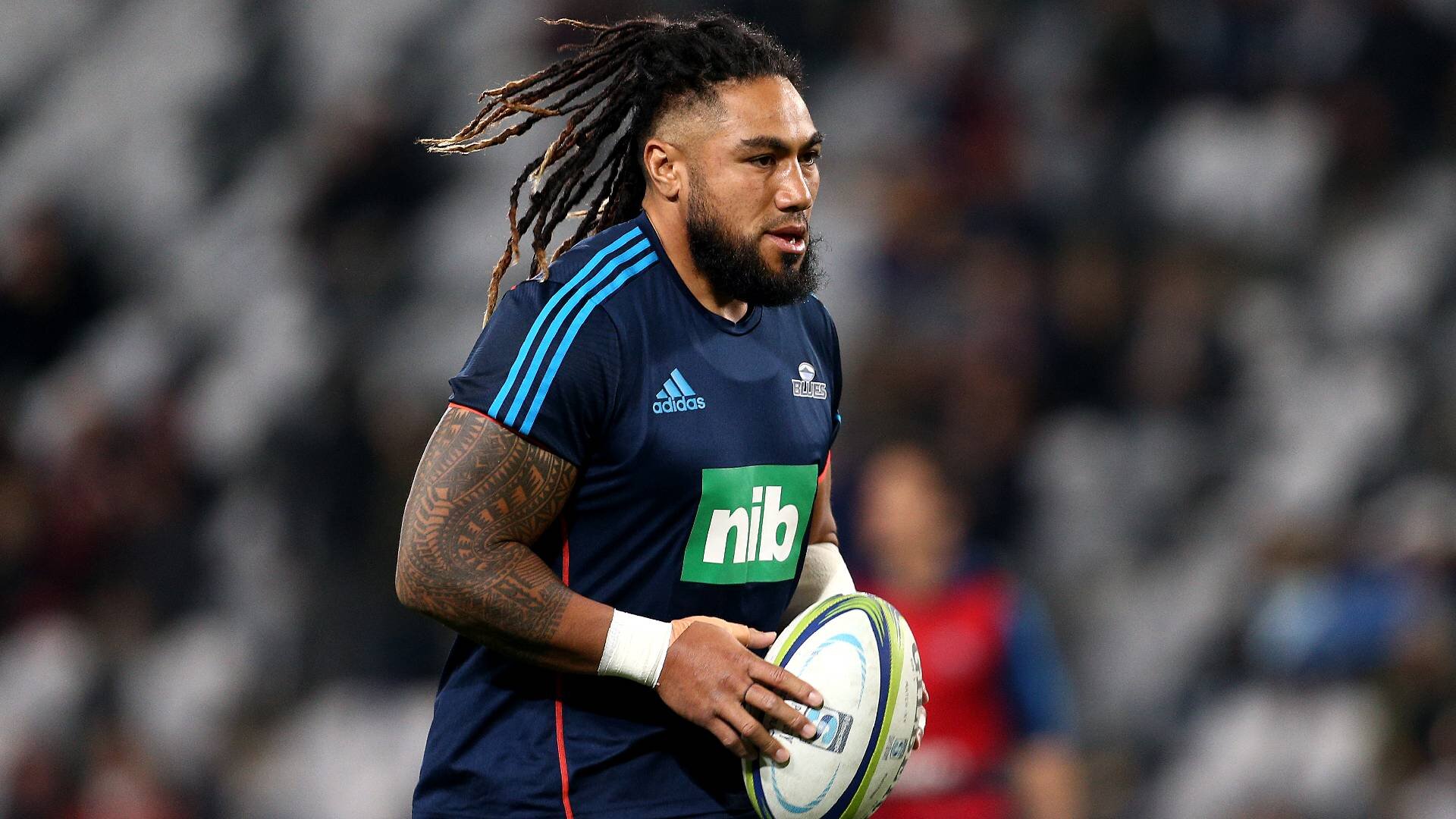 Springboks great Tendai Mtawarira finds himself in a very similar situation to Nonu after joining Old Glory DC following the RWC success. The Beast also signed a one-year deal, and now the 34-year-old’s career has been thrown into doubt despite the new season only being a matter of weeks old before it was abandoned. 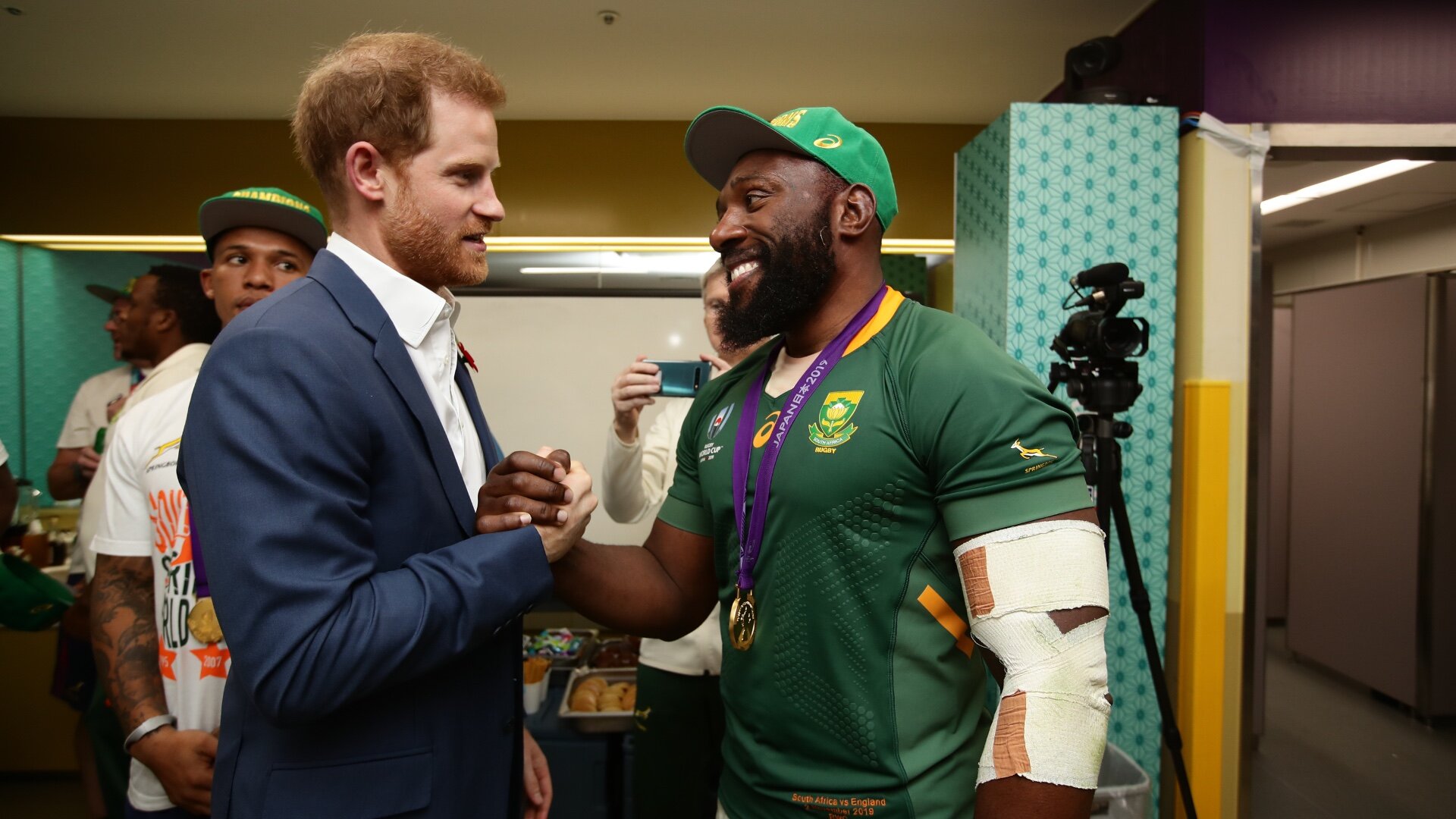