114 kg
Thanks
Sorry there has been an error

Francois Louw was a giant of South African rugby who helped capture the Rugby World Cup for his country in 2019. Throughout his domestic career, he also represented a number of top sides, including Bath, the Western Province and the Stormers.

Born 15 June 1985, Francois Louw is the grandson of the former South African international Jan Pickard. He made his professional debut for the Western Province in 2006 and, after a couple of successful seasons, he debuted for the Stormers in Super Rugby in 2008.

Although he enjoyed a stellar domestic career, Francois Louw is best known for his appearances for South Africa between 2010 and 2019. During this period, he made 76 appearances for the Springboks in test matches. The highlight of his career undoubtedly came in his final year as an international, when he was a member of the South Africa squad that won the 2019 Rugby World Cup.

Francois Louw retired from international rugby in 2019, following South Africa’s Rugby World Cup success. A year later, he also retired from domestic rugby. Since his retirement from the game, Francois Louw has enjoyed a career in financial planning and wealth management. 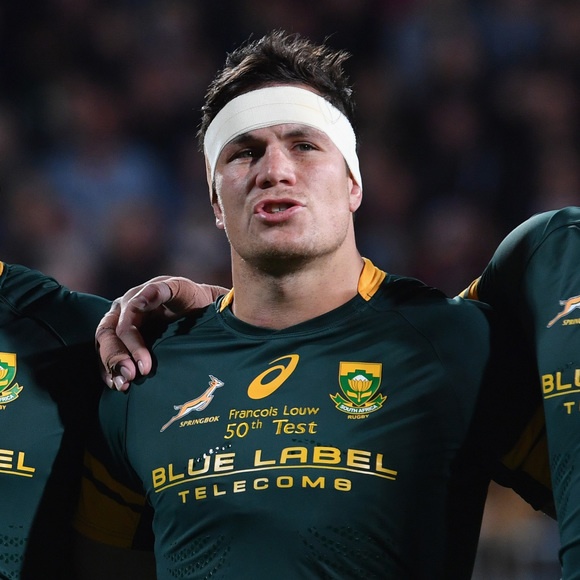 South Africa stayed alive in the Rugby Championship with a hard-earned 36-20 win over Argentina in Buenos Aires on Saturday.

Against Australia, in Adelaide, we saw the hosts playing a far more intelligent brand, with average players, against a side stacked with players other nations envy.

The changes the Boks must make to return to winning ways