Lawrence Dallaglio was at the heart of an England World Cup-winning back row made up of three players who perfectly suited their roles, and is urging Eddie Jones to ensure Jack Willis takes his remarkable Gallagher Premiership form onto the international stage this Autumn. Head coach Jones has tinkered with his back row combinations and at last year’s World Cup opted to play with two recognised open side flankers in Tom Curry and Sam Underhill either side of the ball carrying power of Billy Vunipola.

While that gave England real combative skills at the breakdown it reduced their line out options with Curry having to be fast tracked into that extra role.

Willis grabbed the headlines and possession with his jackalling expertise in Wasps’ 34-21 win over Northampton on Sunday with Jones watching from the stands and the strongly built flanker, who has bounced back from a serious leg injury that halted his first bid for England honours, is making the most of the current emphasis by referees of rewarding defenders who get their hands on the ball at the breakdown.

Dallaglio won the 2003 World Cup as the England No8 working almost telepathically with blind side Richard Hill and openside Neil Back.

Now the former England captain is backing Willis to force his way into the squad for this Autumn’s test schedule.

“There is no doubt that Jack would have caught the eye of Eddie Jones yesterday,” Dallaglio told RugbyPass.

“There are plenty of Autumn tests coming up for England and someone like Jack is going to come into the reckoning, and while you don’t judge players on one game, he has come out of the blocks fast and made a great start.

“There is no doubt that players will get the chance to shine in the Autumn tests and Jack is at that level. It is about complementary skills and the line out is a big part of that and with Billy Vunipola fit and playing No8 then you have to change things slightly.

“The more strings you have to your bow the more options you have in selection.

“Jack had double the number of Premiership turnovers than the next guy before the Northampton game and is top of the pile after the weekend’s matches. But, he was the coming man last season and the one before that and had to come back from an horrific knee and ankle injury. 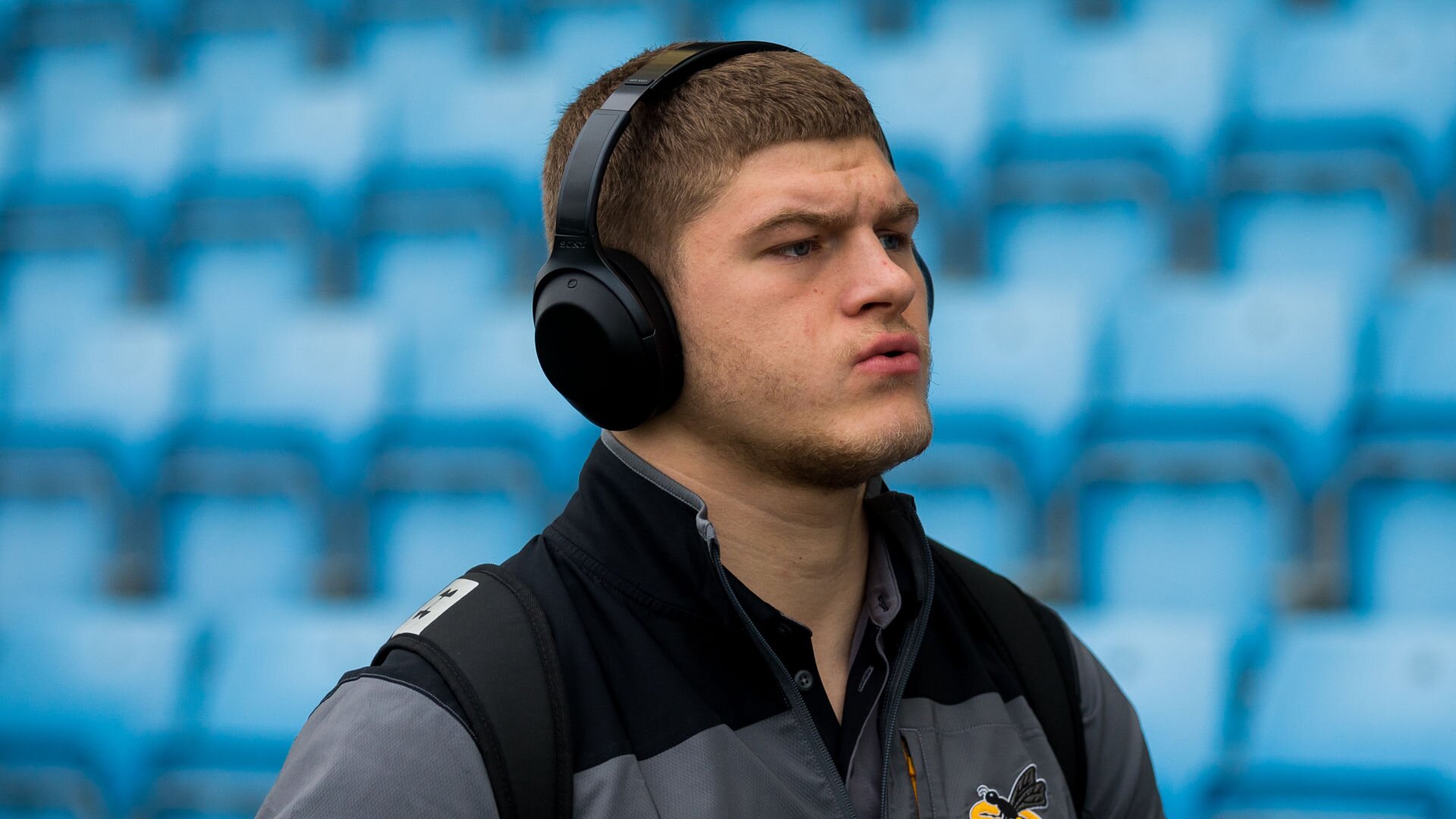 “Eddie and John Mitchell saw his performance against Northampton and while others are ahead of him in the pecking order, the interpretations of the breakdown laws by referees have changed people’s thinking and I would be very surprised if Jack isn’t picked in the next England squad.

“There is much more to Jack’s game than turnovers and he is not a one-trick pony.

“People need to take that on board, he is a ball carrier, reads the game well and is a hard worker both sides of the ball. He is intelligent and understands when to pick his moments and it wasn’t a surprise how he played to those who know him.”