Ox and Tank to stay Next
Back
Internationals

Wales stars Taulupe Faletau and Justin Tipuric have been described as “unplayable” after they combined in devastating fashion to help stave off humiliation against Italy.

But midway through the second half at Parc y Scarlets, Wayne Pivac’s team trailed a side that had not beaten Six Nations opposition for five years and had lost to Wales 14 times in succession.

Why the best players in the world are moving to Japan:

Tipuric, though, scored one of three tries during a final quarter that Wales controlled, and along with imperious number eight Faletau, rightly earned rave reviews.

Between them, they carried possession for a total of 160 metres and made 26 tackles, driving Wales to a 38-18 victory that gave Pivac just a third win from 10 Tests since succeeding Warren Gatland as head coach.

“When they are on fire together they are unplayable,” Wales prop Tomas Francis said.

“They just find each other, and their inter-play was world-class.

“I don’t know how you guys picked out a difference for man of the match. They both deserved it in my eyes.

“They just found each other and that chemistry was there. It’s a joy to play with for me.”

Faletau is back close to his best following an injury-ravaged 18 months, and it gave Pivac a major boost ahead of the Six Nations, which starts for Wales against Ireland in just nine weeks’ time.

Pivac said: “I thought Taulupe was outstanding. We shifted him from playing in the 15-metre channel into the middle of the park, where he can get his hands on the ball a little bit more and use his footwork. 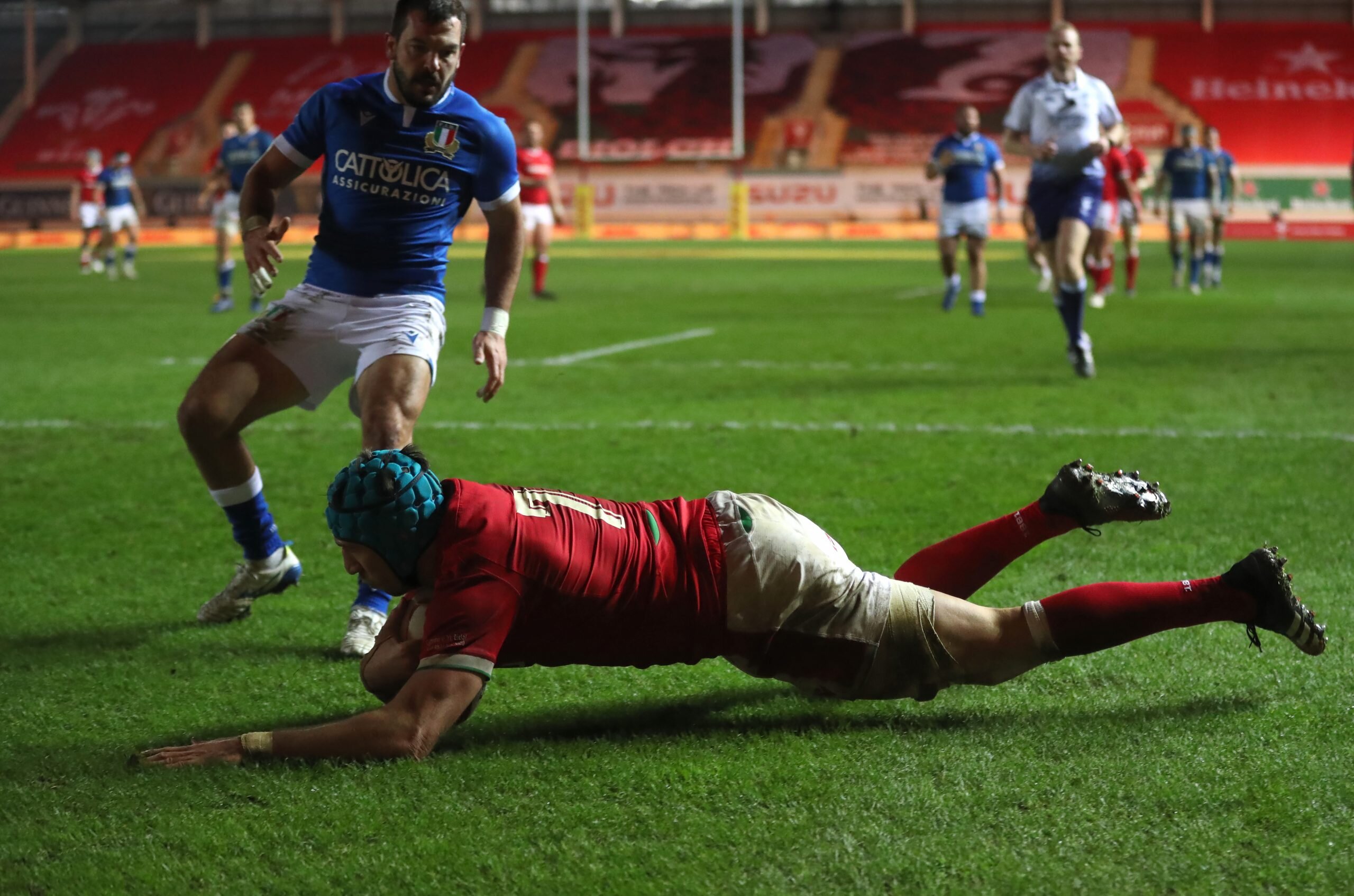 “He did that exceptionally well, making line breaks and setting a try up as well. He had a strong game.”

The issues for Wales revolve around their breakdown work, a lineout that malfunctions too often and a penalty count which was again in double figures.

In three games during the autumn against Scotland, Ireland and Italy, Wales had a combined penalty count of 46.

But if Pivac has a healthy squad to select from for the Six Nations, while also harnessing experience with some of the new faces that have emerged successfully in recent weeks, then Wales could challenge.

Pivac added: “The odd performance is probably not what the public would like or what we would like, ultimately, and we were hoping to be a little bit more consistent.

“I’ve got to take that on the chin and say that, with the learnings we have had, it has had an impact on the performances.

“But come the Six Nations, we will be putting together a squad that we think can go out and win the games that are put in front of us.

“We will certainly be trying to do that, and we will be going with a more consistent selection.”