Wales player ratings: Unsurprisingly, given the games over the past three years and the media sniping in the build-up, this was a feisty affair.

It was the third thrilling game for the neutral and a nailbiter for fans in a row between these two teams and, finally, France came out on top.

Once again, Wales showed promise in attack but, again, they were wasteful with their chances and their defence has gone from a match-winner to a cause for concern.

Some regular standouts were among those who disappointed and some newcomers made an impact. We rate the full squad below.

Not up to his usual calm standards, missing the high ball early on that led to the first French try and never quite recovering his composure. Worked hard, as always but this game needed his experience and he didn’t step up. 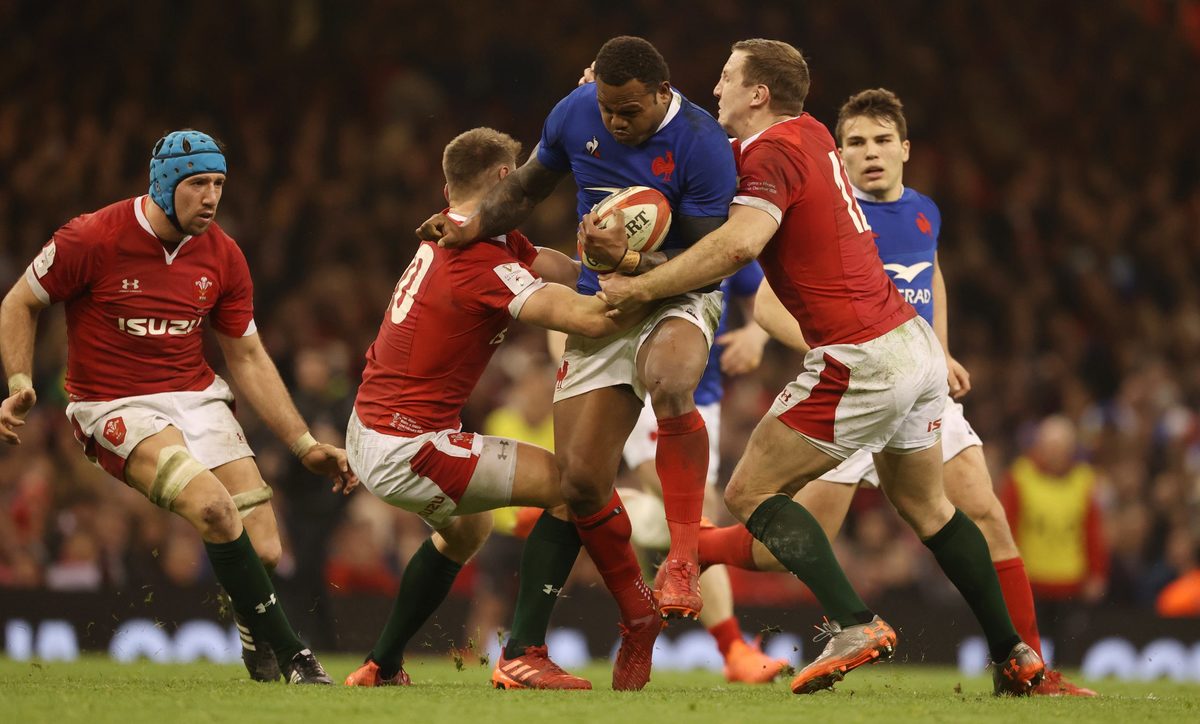 Kept his place after a difficult game against Ireland, having impressed the coaching team in training but didn’t have time to make an impact, going off early with another worrying concussion. Replaced by Johnny McNicholl.

Another who had a difficult game last time out and he is still learning at this level. Showed so much promise in attack and clearly has a future but it was his pass that Ntamack picked off for the decisive try and he got on the wrong side of the ref as he led the Welsh charge at the end. 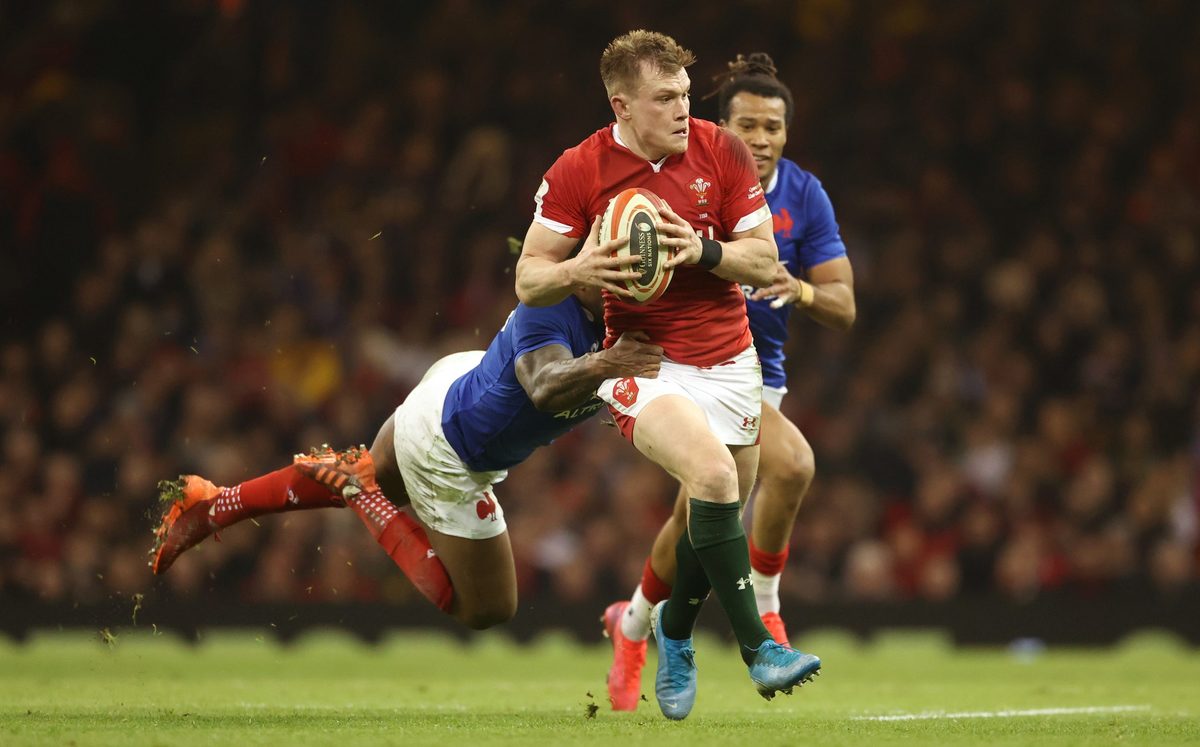 Another mixed bag from Parkes. He wasn’t quick enough to chase down Ntamack the way he did Jacob Stockdale last year in Cardiff and one kick in the second half was a shocker. But he also assisted Lewis’ try and his carrying in the second half gave Wales a sniff.

Not able to bring his recent form into this game. He worked hard, even taking a spot in the lineout at times so Wales could use Tipuric as a runner and distributor, but didn’t make a real impact and went off with a worrying injury.

Wales consulted a concussion expert to ensure Biggar was fit to play while exploring their options around Rhys Priestland’s eligibility. He showed why, with a hugely determined game from start to finish although he let his frustration get the better of him too often with the referee.

Returned to the starting lineup where it was hoped his linespeed and defensive experience would keep his opposite number Antoine Dupont quiet but it wasn’t to be. Must have been particularly frustrated to see Ntamack take his script with his interception try.

Took the headlines earlier in the week after accusing France of cheating in the scrum. Struggled at times to convince the referee of his work there although was also part of the effort that saw France have a man sent to the bin.

A huge amount of work, as always, in attack and defence but couldn’t make enough impact with his carrying. He will be frustrated, having worked for so long with Wayne Pivac, at the teething problems in implementing the new game plan.

A lot of pressure on him at scrum time given the pre-match sniping in the media but he did fairly well before Demba Bamba came on. A lovely dummy for his try and worked very hard in defence.

Put in his tackles but his carrying wasn’t as effective as usual and didn’t make the contribution in attack that he is used to at Scarlets.

It’s rare that the skipper is criticised – for good reason, his performance levels are remarkably consistent – but Wales found themselves on the wrong side of the referee and twice left the French 22, having been camped out and provoked a yellow card for the opposition, without points. Pivac’s teams like to back themselves but Wales’ scrum was not strong enough for the decisions he made. 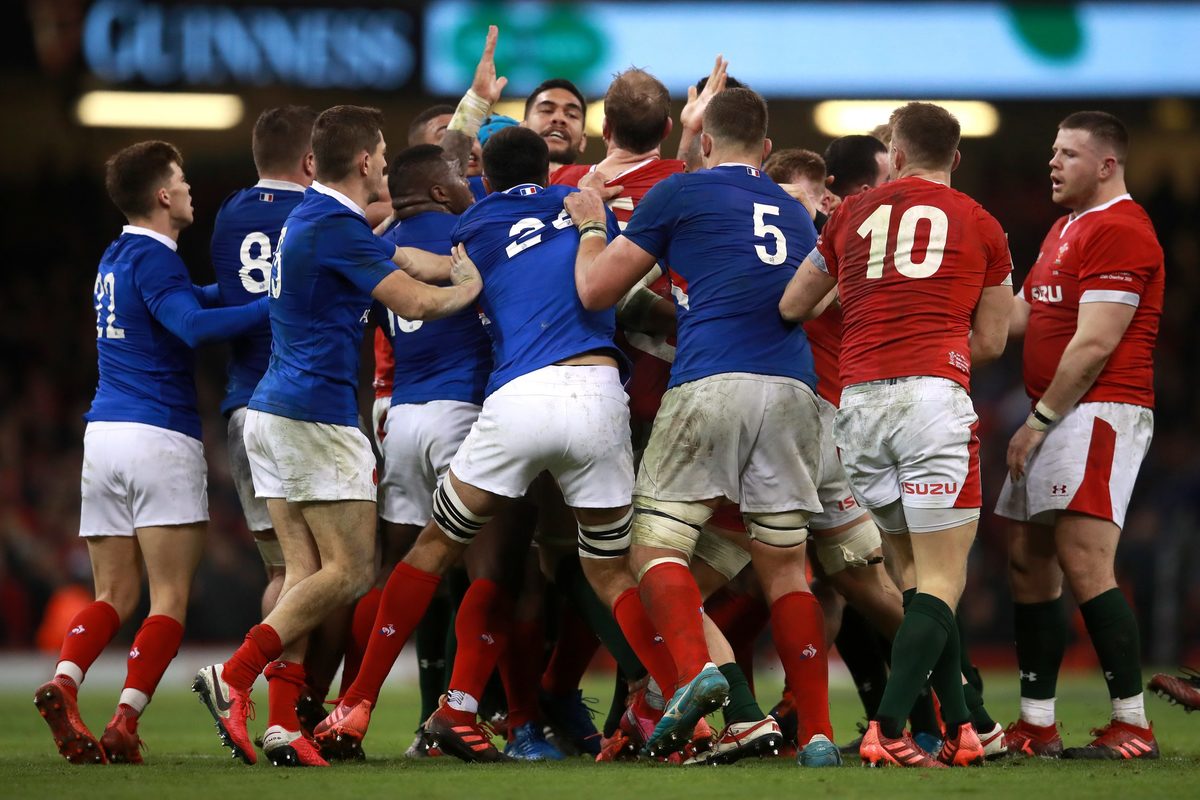 Earned a recall after Aaron Wainwright’s disappointing match against Ireland and his carrying will have been a big factor in that. Justified the decision, with a lot of work all over the park and some lovely handling. An interesting selection decision looms in the back row.

Another game, another hardworking performance, another team-high tackle count. Showed some of his linking ability in attack but couldn’t do enough to see France off for the third time in a row.

Carried well but still not back to his best. He was the man to make way for Aaron Wainwright, something that would have seemed unthinkable not too long ago.

Elliot Dee remains injured so the Scarlets man continues to play back-up to Owens. Didn’t let anyone down.

Helped Wales earn a yellow card in the scrum after he came in but couldn’t continue to do so.

Didn’t make the impact we know he can.

A surprise appearance on the bench but the man Pivac and Stephen Jones have been watching for years showed a few flashes of why. Looks to have a future.

Relegated to the bench after a few underwhelming performances and couldn’t add what Wales needed.

Added some spark but also seemed to struggle to keep his composure.

Always looking to run, which Wales needed by the tile he came on. Had to settle for playing at 15 rather than his preferred fly half spot.

Still finding his feet at this level but never stops looking for work. Came on early and never stopped, stepping in at both scrum half and first receiver, respectively, to keep Wales going.

France too good for Wales Next