The Panasonic Wild Knights might not be one of the best club teams in the world, but they certainly have the facilities of one.

One of the powerful clubs in Japan that has previously been home to Sonny Bill Williams, David Pocock, the Wild Knights announced the will move into new team facilities for 2022 ahead of the proposed new pro league.

Journalist Rich Freeman shared the new images of the Wild Knights impressive team facilities on Twitter, which look more like an NFL teams headquarters than any rugby club. The facility includes an indoor training ground, an admin building and hotel.

Two structures flank the in goals of each side of the outdoor training field, with one multi-storied building that looks like the hotel offering views over the pitch. 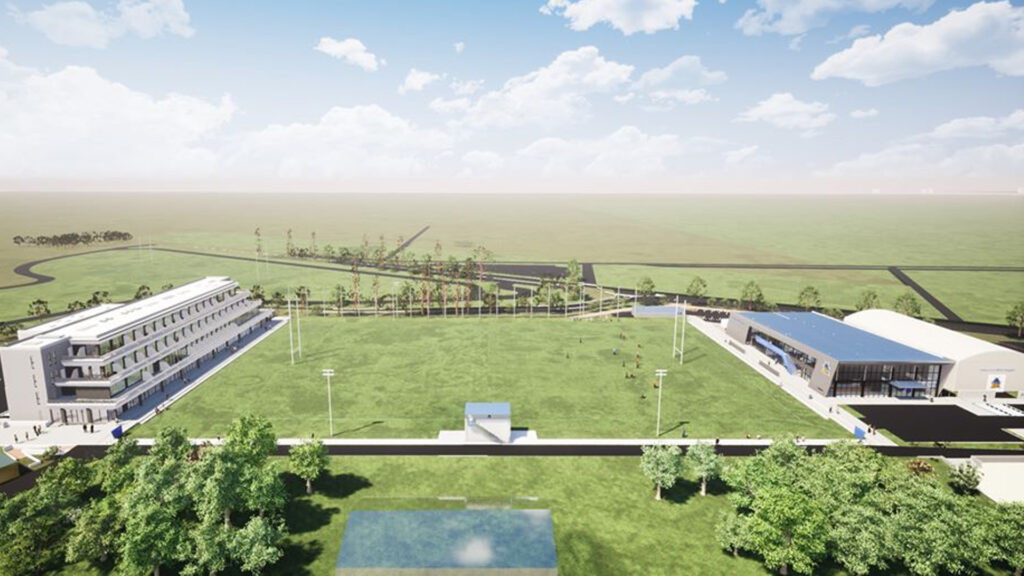 The admin building on the other side sits next to a covered indoor training pitch.

To think that the best teams in the world such as the All Blacks and Springboks don’t even have a home training facility, really shows the gap of wealth between the Japan Top League and the rest of the world.

The world class facility is sure to please the players that end up moving to the club, which has recently had Sam Whitelock and Damian de Allende on the books.

With the power wielded by some of the industry titans of the world, the companies in the Top League could continue to transform the Japan league as the place to be.

Recently, All Black Beauden Barrett announced he will join the Suntory Sungoliath for a season in 2021 as part of his sabbatical deal.

It is part of a growing trend that is seeing All Blacks prefer to take up deals in Japan over Europe.

If the Japanese companies keep investing in their rugby teams like this, who knows how big the Top League could become.