Scotty Stevenson takes stock of Super Rugby after a round where the Blues went stumbling back to their home in the loss column, the Highlanders inflicted more pain on the Hurricanes, and the Lions remained on track for a perfect season. 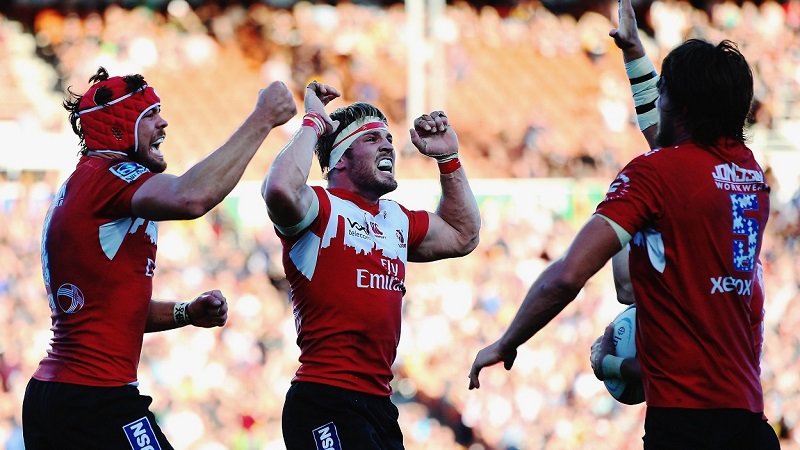 There is a temptation to mark the Stormers down for scoring just two tries against the Cheetahs considering how in control of this match they were, but I’m going to give this team the benefit of the ‘cat toying with the mouse’ theory. The Stormers are always better with a bit of salt air in the lungs, too, and Bloemfontein is a long way from the ocean. If you’re ever in Bloemfontein, I do not recommend the fish.

I watched the Highlanders play rugby, then immediately watched the car chase scene from Ronin. As I suspected: same director.

The Crusaders have such a vanilla game plan that they actually call Nemani Nadolo a ‘flavour player’. He is the fruitburst in this packet of milk bottles. Like it or not, the Crusaders’ soul-destroying monotony is effective.

The Bulls are the big movers-on-up in this week’s power rankings, and I can tell you what my hat tastes like: salty, with a tinge of bergamot. That said, the Bulls have lost just once in five meetings with the Rebels and have only once been held below 40 points by the Melbourne side, so this result wasn’t unexpected. What was unexpected was the combined 349 running metres from the Bulls’ back three.

The Sharks won the key percentages against the Jaguares, and that is effectively why they won this match. Like the Stormers and the Crusaders, there was an element of inability to turn pressure into points, but a win is a win and that makes it 2-0 to start the season. If I was the coach I would keep Marcell Coetzee in a cryo chamber and defrost him just for matches.

It’s a drop for the Chiefs after round two, but there are too many positives to see them fall out of the top half of the competition. For starters, they scored 32 points, which is more points than any other losing side managed in week two, and it’s also 32 points on the back of a scrum that went backwards and a lineout that went wayward. Losing the game hurts; losing Brodie Retallick is a kick in the balls.

It’s hard to know which loss hurts more: the 42-point hiding at the hands of the Brumbies or the one-point heartbreaker against the Highlanders. I’m picking it’s the latter, considering the Hurricanes threw nothing last week and everything at this game. Considering how strong Beauden Barrett’s running game was (he topped the match metres) the ‘Canes opted for touch an awful lot. You don’t want to give the Highlanders counter attack kick ball, but nor do you want to be on the back of a 17-4 lineout count.

The rivalry between the Brumbies and the Waratahs is more suited to a Russian team pit fight than a rugby field, so let’s just acknowledge that fact and move on. The Waratahs were limited in attack but were still in the hunt right up until a 68th minute Brumbies penalty try. The ‘Tahs now top the competition tackle count, but where has the running game gone? Israel Folau and Nick Phipps were the only backs to run more than 20 metres in the match.

Where to start? On the drawing board would be the best bet.  There is no doubt the Blues will be taking a good hard look at themselves this week. Good thing they’ll have plenty of time, looking in the rear vision mirror, stuck in traffic.

As a contest, this one was effectively over at half time, and dead and buried five minutes into the second spell. At that stage it was 42-3 in favour of the Bulls. The Rebels did manage four tries in the final half hour but one suspects the Bulls were by then already thinking about post-match boerewors rolls.

I like the Force, I really do. This is the team that gave us the best years of Nathan Sharp, the bogan vernacular articulation of Nick Cummins, and the warrior work ethic of Matt Hodgson. However, five penalties and an after the hooter try against the Reds is not the kind of return that has other teams looking over their shoulder.

The Jags’ defence in round one had the alarm bells ringing, and again their 79% success rate proved costly this week. That, and the fact they conceded 10 of their 11 penalties inside their own half, which is an open invitation to South African sides to beat you. Reality check weekend for the newcomers. 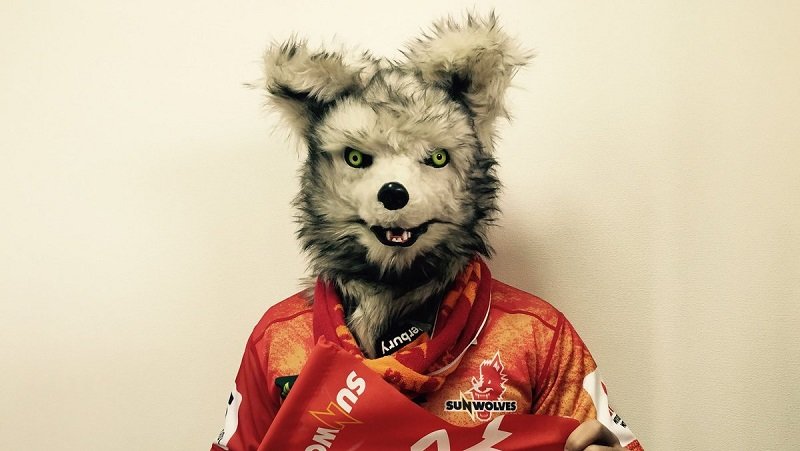 The Sunwolves need to update fans with a daily diary of ‘Pinging’ the terrifying mascot. I’m picking Filo Tiatia was even more terrifying at training this week.

It’s hard to know whether or not the bye week helps or hinders the Kings, but they would have at least had some time to lick their round one wounds and prepare for the Chiefs in Round 3. At least they scored a try in round one, which means they get one up over the Reds.

I’m looking for positives here. Eto Nabuli topped all metres in the match, scrum and lineout were good, and…Nope, that’s about it.