Breakthrough for Rugby Australia? Next
Back
Gallagher Premiership

Every professional player dreams of the perfect start to their career, be it for their club, country or even when switching from a different sport.

RugbyPass looks at six times that rugby players smashed it on their debut.

While Lesley Vanikolo’s rugby union career did not blossom in the same way his one in league did, he certainly started his time with Gloucester with a bang in September 2007.

After racking up 149 tries in 152 games for the Bradford Bulls, the explosive winger bagged five tries in his first outing for the Cherry and Whites against Leeds Carnegie. He would go on to be capped by England later that season, but failed to cross the whitewash in his five Test outings.

Another high profile convert from rugby league, Israel Folau was thrown in at the deep end for his Wallabies debut in 2013 in the first Test against the British and Irish Lions. 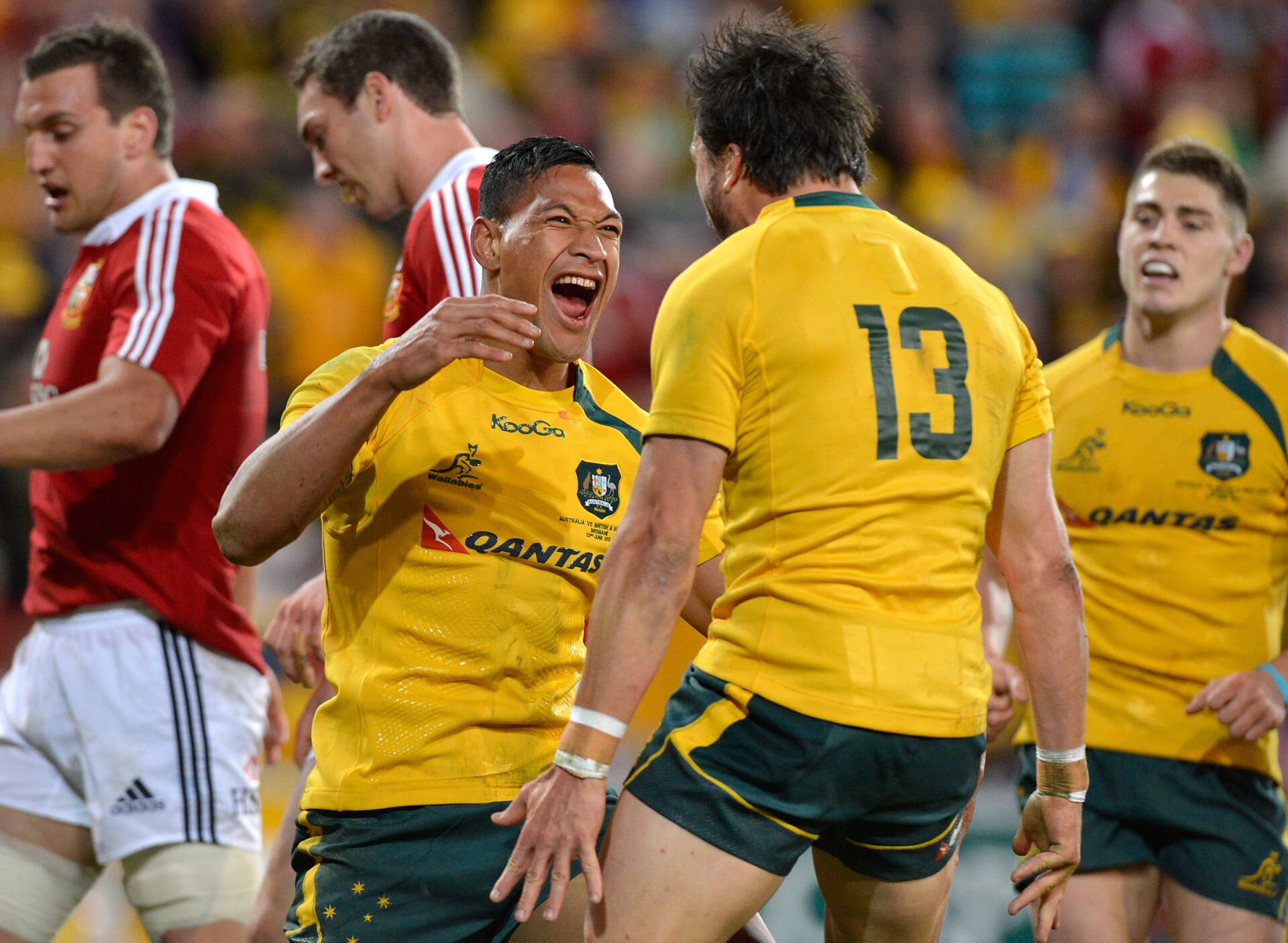 While there are others that have amassed better stats on debut, none have done it against opposition of this calibre. Playing on the wing, Folau scored two tries, including a world-class finish for his second, in which he beat three defenders. With his trademark aerial supremacy, the Wallaby gave a glimpse of the player he was going to be in the succeeding years.

Four tries in a Test match is always a remarkable feat, so it was all the more impressive for Springbok Stefan Terblanche on debut in 1998. The winger scored after three minutes, and left a trail of sprawling Irish defenders in his wake on the Bloemfontein turf all day, showing how evasive and hard to contain he was.
The South African was no stranger to the try line throughout his 37-cap international career, scoring 19 tries, which included five in a single match against Italy in 1999.

The All Blacks’ Julian Savea started his Test career in the same way he intended to continue with a hattrick against Ireland in 2012. It was not necessarily the tries which made the surging winger’s debut special though, as he made his presence felt in all aspects of the game. The 21-year-old put in some bone-crunching tackles and caused havoc in all areas of the field with ball in hand. 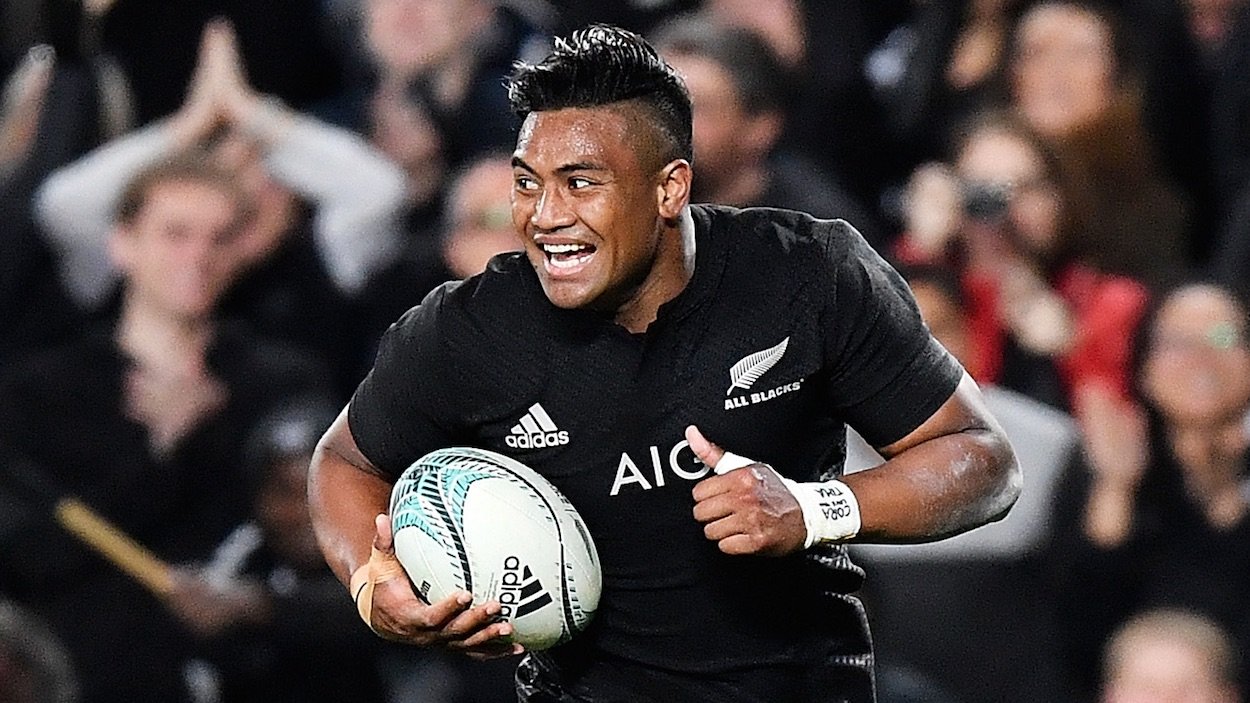 The Toulon winger won his most recent cap in 2017, but still has a haul of 46 tries in 54 appearances for his country.

There were signs in his very first All Blacks Test that Dan Carter was capable of being a player that could dominate the game and cement his place amongst the Pantheon of rugby greats.

Starting at inside centre, where he first made his name in black, against Wales in 2003, Carter scored the first 20 of his 1598 international points. This included one try, six conversions and a penalty, as well as an assist for Tana Umaga’s try. 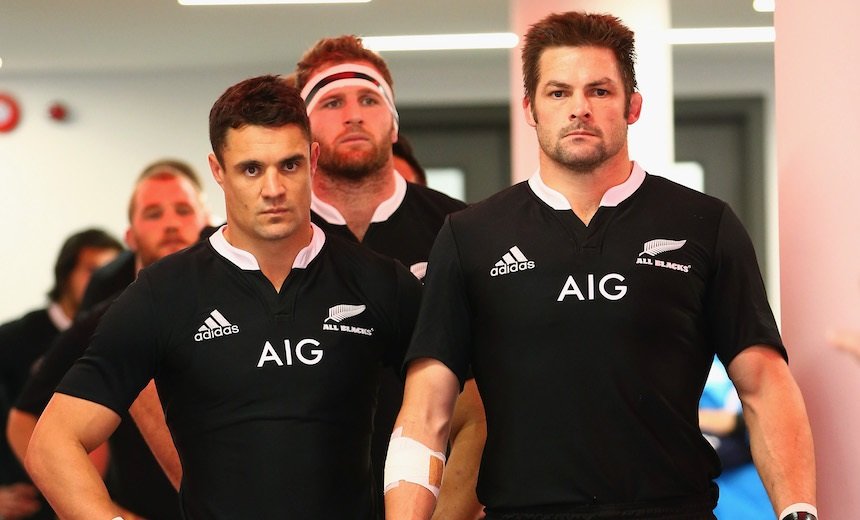 At the age of 18 years and 214 days, George North became Wales’ third youngest player in 2010, when he started against the reigning world champions the Springboks at the Millenium Stadium. He went over for his first try in the sixth minute, scything through a gap in the middle of the field, and added his second before the hour after being on the end of a crossfield kick.

At such a young age, he made a statement to the world, coming off his wing and imposing himself in the middle of the field all afternoon. It was the beginning of a Test career that is still going strong as he nears his century of caps.