Six players whose stock rose in the 2020 Six Nations

'Violence is everywhere' in SA Next
Back
Six Nations

Six players whose stock rose in the 2020 Six Nations

The conclusion of the 2020 Guinness Six Nations has been left in the air due to the coronavirus outbreak, but a number of players excelled for their countries during what action was possible.

Here, the PA news agency identifies some of the stand-out performers.

England and Saracens lock Itoje served further notice during the Six Nations of his standing in the world game. The 25-year-old’s standards rarely dip, and he again proved to be a pivotal presence in an often-dominant England pack. His quality was underlined during England’s first-half demolition of Ireland at Twickenham, and he made a tournament-topping 74 tackles. Given his natural leadership quality, there are some who feel he would make an ideal choice as British and Irish Lions captain in South Africa next year. 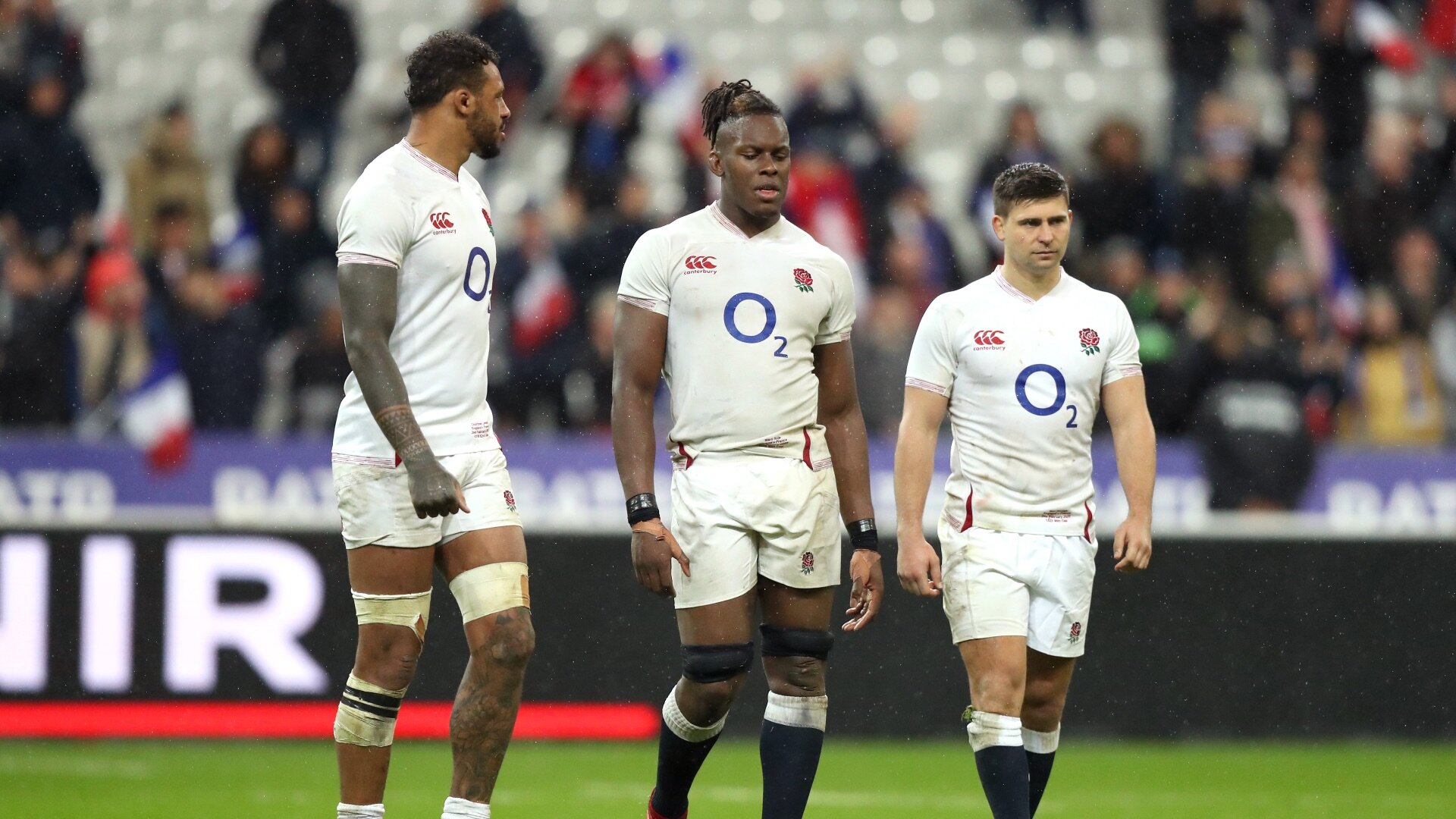 Courtney Lawes, Maro Itoje and Ben Youngs walk off the pitch after being beaten in Paris. (Photo by David Rogers/Getty Images)

France were transformed during this season’s Six Nations through a combination of factors, which included the coaching arrivals of Fabien Galthie and Shaun Edwards, but no player made it happen more than Toulouse scrum-half Dupont. Les Bleus have enjoyed the contributions of many world-class number nines over the years, but 23-year-old Dupont bossed things magnificently, and it was no coincidence that France at times looked a million dollars.

If there was a Six Nations prize for newcomer of the season, then Saracens centre Tompkins would be a major contender. The 25-year-old former England youth international qualifies for Wales through his Wrexham-born grandmother, and new Wales head coach Wayne Pivac produced a masterstroke when he named Tompkins as the surprise selection in his Six Nations squad. Tompkins started all four of Wales’ games, scoring a try against Italy and being an attacking catalyst during narrow losses to France and England. Pivac has unearthed a gem. 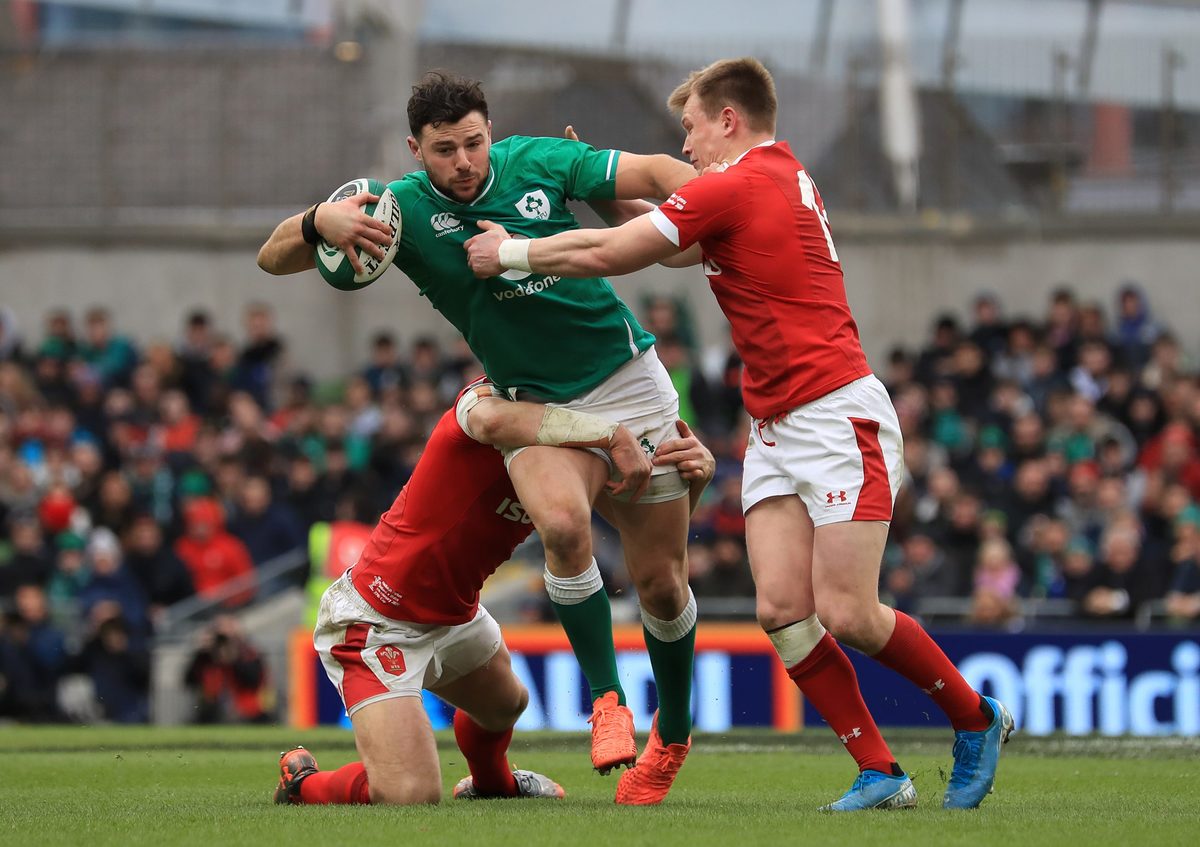 Edinburgh prop Sutherland won three caps for Scotland in 2016 and looked set for a decent run on the Test match stage, but a serious groin injury laid him low and meant he spent 14 months out of the game. He returned to the Scotland team in this season’s Six Nations, and the results were spectacular, starting with a strong scrummaging display opposite Ireland’s British and Irish Lions tighthead Tadhg Furlong and continuing in consistently-impressive fashion. 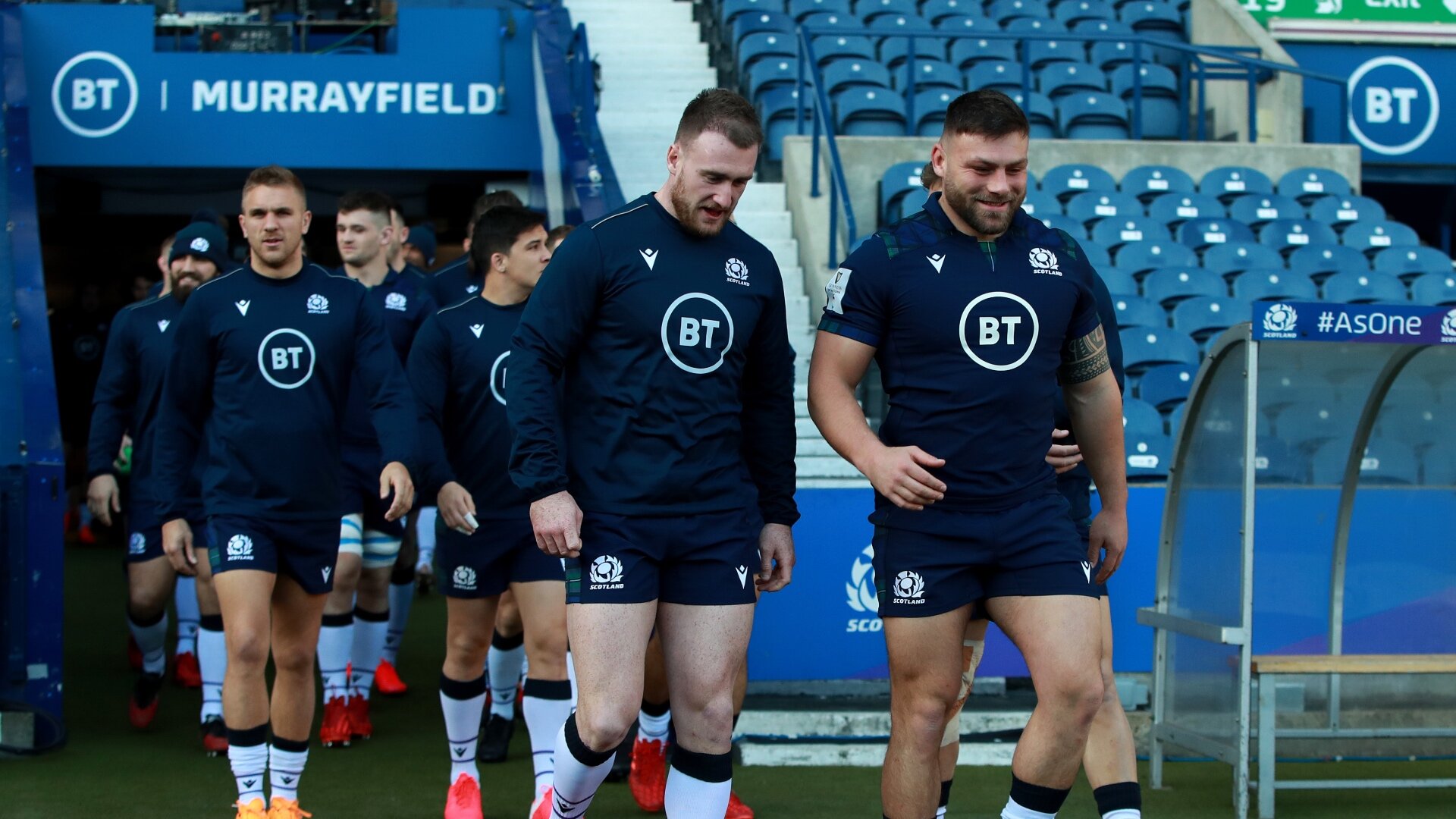 The 20-year-old son of former France wing Emile Ntamack, the Toulouse fly-half consistently performed by displaying a maturity beyond his years, especially when guiding Les Bleus to outstanding victories over England and Wales. In partnership with his club half-back partner Dupont, he looks a player that national coach Galthie can start building a team around as the countdown continues to the next World Cup, which will be staged in France. 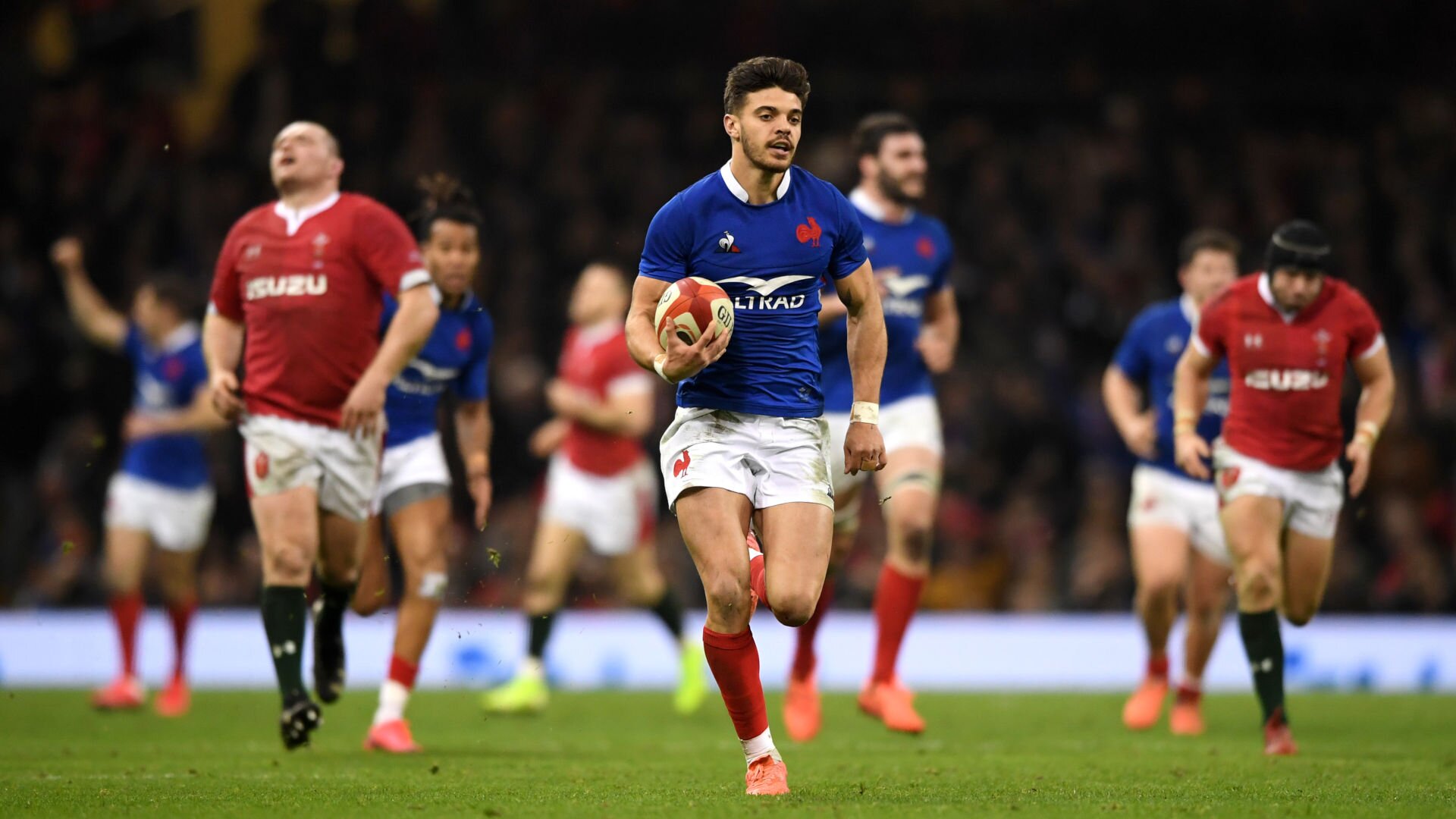 Wales flanker Tipuric might have turned 30 last year, but there is no sign of his powers waning. He scored the try of this season’s Six Nations against England, before adding a second touchdown, and he also crossed for a try in Wales’ defeat to Ireland. A prolific tackler and brilliant support-player, who is also a master at the breakdown, Tipuric’s all-round game has few weaknesses. And such quality once again came to the fore this season when it mattered most.