FOR Fri
26 Mar
4:45am
ADVERTISEMENT
Not a subscriber? Sign up now

COVID-19's affects on rugby union Next
Back
Gallagher Premiership

Coronavirus has laid bare just how fragile rugby’s finances are and the Premiership’s salary cap is going to have to be reduced as a result.

It’s an unprecedented situation and talks of pay cuts and furloughing will of course help some clubs stay afloat in the short term but it’s become apparent that the financial equation just doesn’t add up and the current level of spending on salaries isn’t sustainable.

It feels bad saying it because players haven’t done anything wrong and I’m all for players earning as much as possible but only if the game is prospering and financial sustainability is assured. That simply isn’t the case at the moment.

Whether it was as a result of projected commercial income that hasn’t materialised or perhaps even partially boosted by the hype around hosting the World Cup, the Premiership salary cap shot up from £5.1 million in 2015/16 to £7 million a couple of years later.

I think the cap has to be reduced back down to much nearer the level it was at five years ago now, to maybe £5.5 million, and players should also be playing fewer games for welfare reasons.

If you reduce the number of games in the season by cutting out the Premiership Cup, among other changes, clubs would be able to cut their squad sizes and some players’ pay cuts probably wouldn’t have to be as big as it may initially seem when you propose the overall figure being reduced by £1.5 million.

A couple of marquee players sit outside of that cap as well and there are obviously pages of fine print that come with it, as highlighted by the Saracens salary cap saga which almost seems like a lifetime ago now. 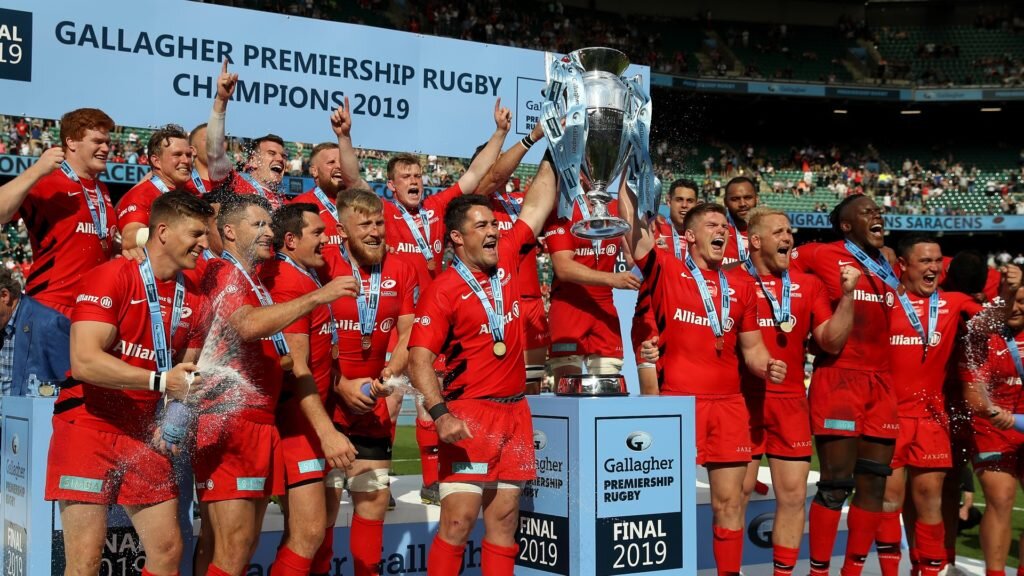 Saracens have driven some of the recent wage inflation through their breaches of the cap and other clubs have tried to keep pace in order to compete with their success but clubs clearly can’t thrive while spending as much as they currently do on wages.

Salaries have almost doubled over the past five years or so and clubs’ revenue hasn’t even come close to keeping pace with that. As a result, the Premiership clubs lost getting on for £50 million collectively in the last financial year we have all the numbers for.

Gloucester did report a £5.3 million pre-tax profit last week but that was because a lot of the £12.8 million CVC windfall was included on the balance sheet. They would’ve made a loss similar to the previous year if it hadn’t been.

The injection of cash from CVC was clearly much needed but I think some people feel like a better deal could’ve been achieved if the clubs weren’t so in need of funds and fast. Plus, those funds are intended to improve infrastructure and the like, not inflate wages further.

It should also be noted that the increase in the salary cap has squeezed out the middle guys really. There aren’t too many £100,000 players any more, most are either earning significantly more or are at the lower end of the spectrum.

I think if we reduce the number of games being played and therefore the number of players in each squad, there may be a bit less of a gulf between the top and bottom earners too and some players might even benefit from that. 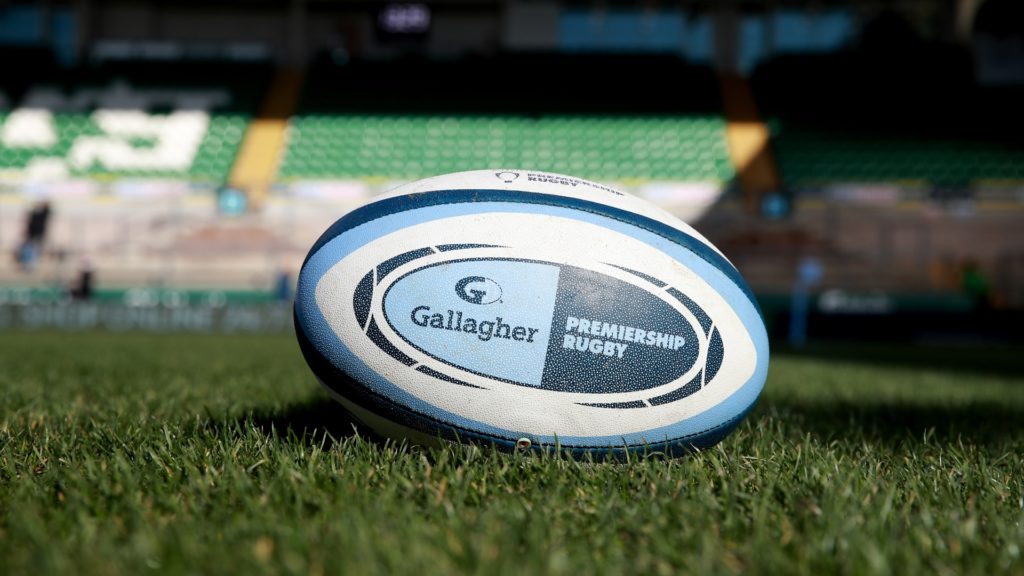 From what you hear, a 25% pay cut may end up being imposed in the short term whether players like it or not and a legal challenge could follow at a later date but I think a more permanent change is coming as well.

How that is implemented will be fraught with problems because some players have several years to run on their current contracts so whether they can be renegotiated remains to be seen.

Alternatively, clubs might have to pay some players off and there be an amnesty where that doesn’t count against the cap in order to redress the financial imbalance.

As a player, I always took the biggest deal on the table and no part of me begrudges players earning whatever they’re offered but I just think unfortunately some may be forced to take cuts to ensure that clubs survive and we still have a professional sport in a few years.

A lot of players understandably aren’t happy at the prospect of accepting a 25% pay cut in the short term so they’re certainly not going to be happy if it becomes a reality in the longer term but if the clubs were spending 25% less on wages, there’s no doubt the game would be more financially sustainable.

We knew the current financial model at the top of the English game wasn’t sustainable anyway with clubs generally reliant on one benefactor, who could leave at any time, but this current global crisis has highlighted just how dire the situation is.

The last thing we want to see is some sort of wage war between players and clubs so hopefully that doesn’t materialise but the reality is that players have had it very good in recent years and I think a change is necessary and is on its way.