Toolis, 27, is part of the Scotland squad for this season’s Guinness Six Nations Championship.

He has won 22 caps and made more than 100 appearances for Guinness PRO14 side Edinburgh, who in a club statement said the deal “commits his immediate future to the club” without specifying the length of the contract.

“Ben is one of the most athletic locks in the league, while his ability and leadership at the lineout is key to the way we play,” head coach Richard Cockerill told Edinburgh’s official website.

“We are delighted to see him re-sign, and I’ve got no doubt that he will continue to be a big player for this club in the years to come.”

Born in Brisbane, 6ft 8in lock, Toolis, arrived at the club in the summer of 2013 from Queensland Premier Grade side GPS Old Boys having represented Australia Youth (under-18) and Junior (under-20) at volleyball prior to his arrival in the Scottish capital.

After coming through the club’s Elite Development Programme, Toolis made his debut from the bench away to Ulster in November 2013, before making his first start for the club against Zebre in April 2014.

Toolis saw significantly more game time during his second full season with the club, featuring in 23 total fixtures, while the lock scored his first try for the club in the European Challenge Cup Semi-Final final win over Dragons in April 2015. 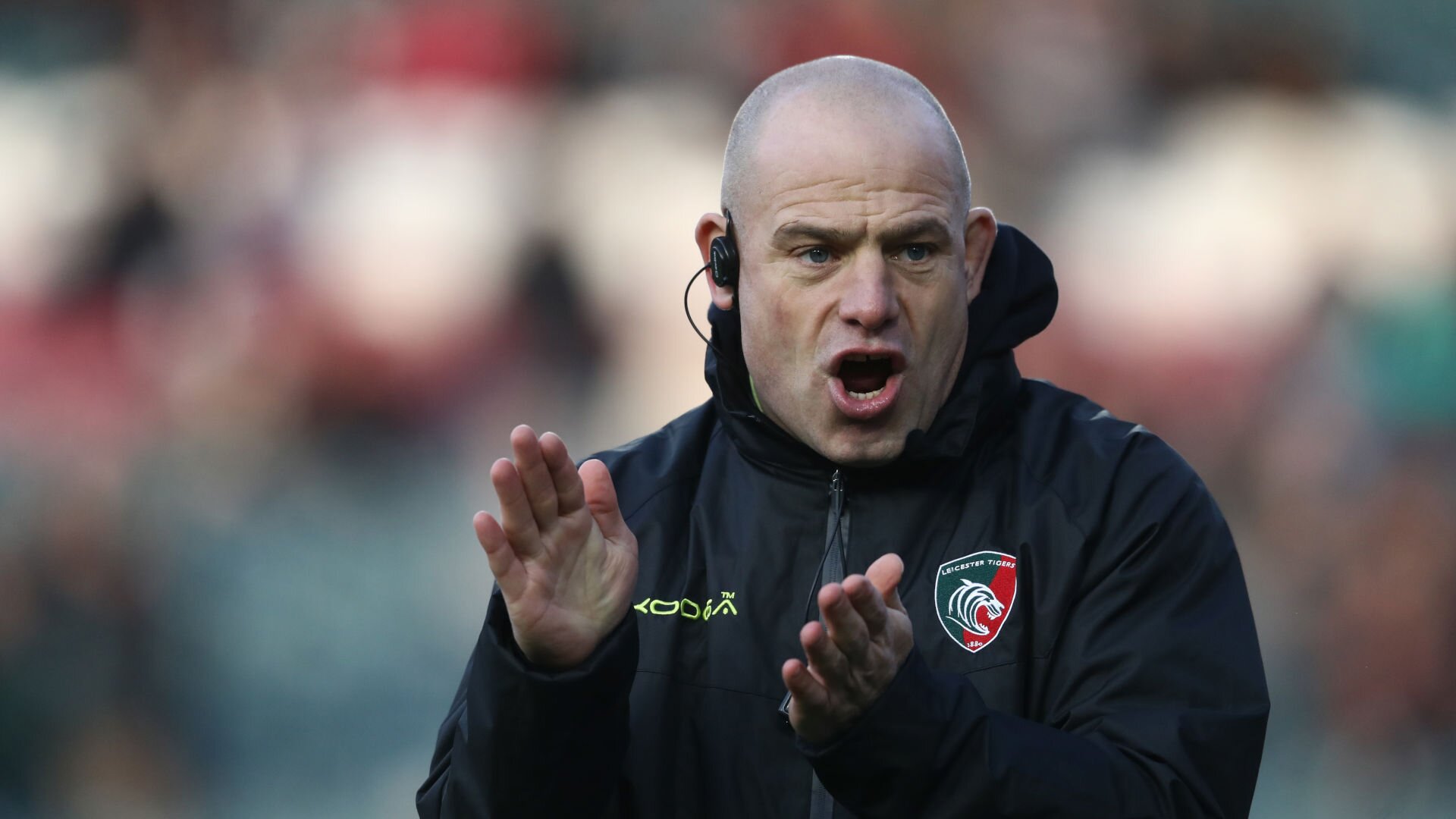 The lock’s club form soon saw him pick up international accolades and after being named in the Scotland squad ahead of the 2015 Six Nations, he made his full international debut from the bench against Italy in March 2015.

Toolis made his 50th appearance for the club in the 11-try 36-35 European Challenge Cup win over Harlequins at BT Murrayfield in October 2016, while he continued to see game time on the international stage.

The lock started as Scotland secured a famous 19-24 win over Australia in Sydney on the 2017 Summer Tour before featuring in Six Nations matches against Wales and France the following year.

Following a stellar 2017/18 campaign, Toolis penned a new two-year deal with the club, while he made his 100th Edinburgh Rugby appearance against Glasgow Warriors in December 2018.

The lock has forged a solid second-row partnership with Scotland teammate Grant Gilchrist in recent years and today commits his immediate future to Edinburgh Rugby.

Wales need to 'cut ties' Next