NZ Herald: Ian Foster hears the storm raging around the North versus South eligibility criteria and feels compelled to explain his rationale for opting to select teams based on players’ first provincial appearance – writes Liam Napier.

Criticism of the revived match, scheduled for August 29 at Eden Park, has centred on the fact teams won’t be selected by the region players grew up or went to school, but rather their first provincial teams.

Many believe selection along school lines provides much more authentic origin links, with the likes of Damian McKenzie and Anton Lienert-Brown schooled in the south but having gone on to make their provincial debut for Waikato. The reverse is true for Jordie and Scott Barrett, who came through the Taranaki ranks but after debuting for Canterbury are expected to now oppose older brother Beauden.

All Blacks halfback Brad Weber is another in that camp as he hails from Napier but played his first provincial rugby for Otago.

Others such as Blues captain Patrick Tuipulotu was born in Christchurch but played all his professional rugby in Auckland.

Foster confirmed it was his preference for teams to be selected by province.

“It was certainly my recommendation,” Foster said. “I was asked by New Zealand Rugby what I thought. I’d like to think I make all those decisions but I don’t.”

In opting to stage the North against South fixture, Foster said an All Black XV against the All Blacks and a straight All Blacks trial were also considered.

“When you went through the rationale for the game we had to plan a year where we didn’t have any international rugby.

“If you went with an All Blacks v All Blacks XV that essentially means out of an All Blacks squad you’re going to have 10 players who aren’t going to strip in the 23, they’re sitting in the grandstand, and people will say why don’t you put them in the other team so then you turn it into a trial game.

“Super Rugby Aotearoa is a great competition, we know the players are working hard in that space and that’s how we want to assess them. 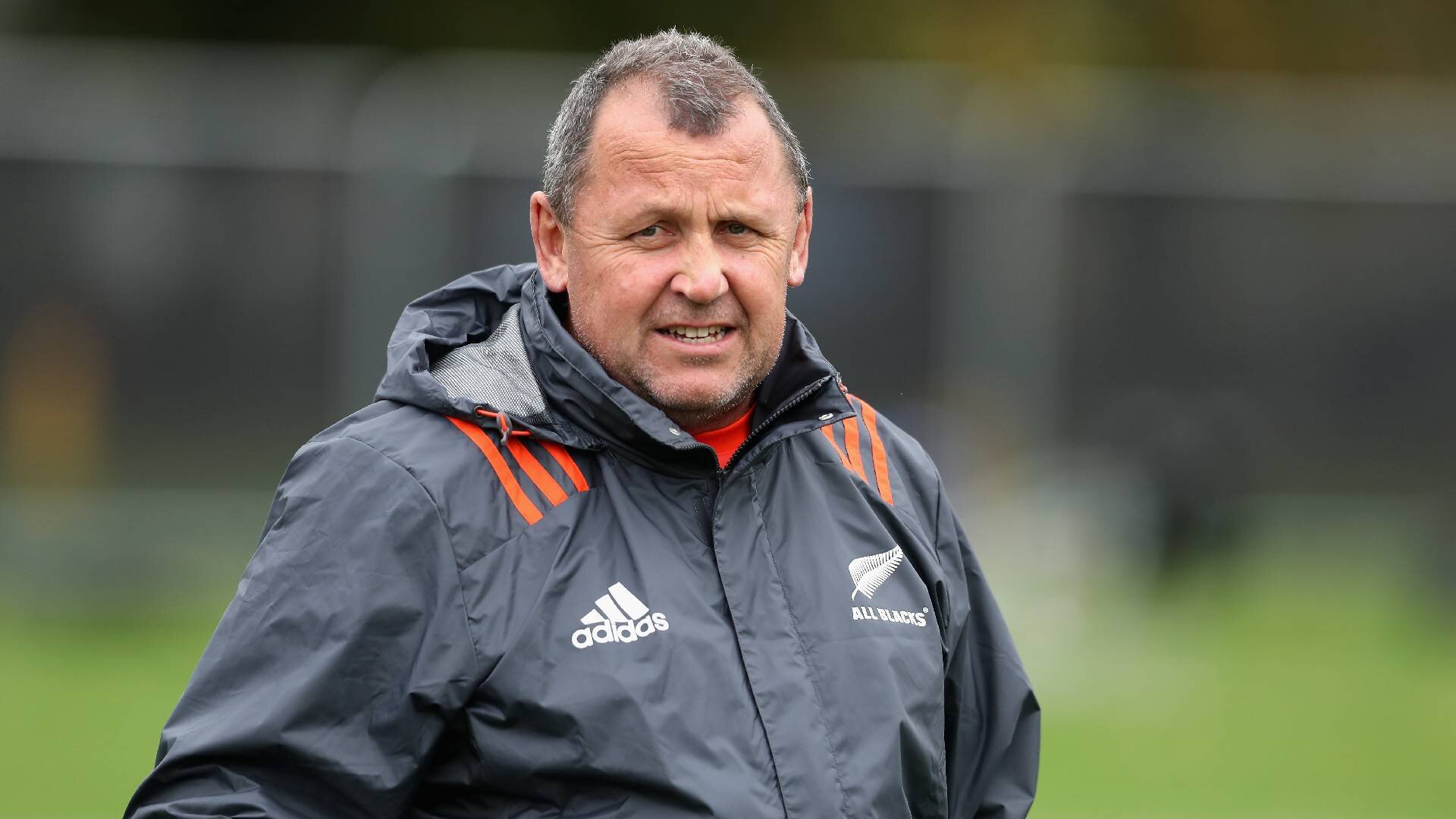 “Our preference was therefore to go to a North South game. Is it an opportunity for players to impress? Of course it is. We’re not denying that, but we felt a North South game in this awkward year was a chance to pull something out of our draw from years gone by.

“In those days, you picked them from the province they played for. In the modern era with all the different layers and with pupils changing from one high school to another and people changing provinces and franchises the clearest way was where they first made a decision to chase their professional career.”

Had teams been selected along school lines, or individuals been given a choice, Foster believes players would have phoned each other before making decisions and claims of manipulating teams could have arisen.

Foster also acknowledged concerns of an imbalance along school selection lines – that the north would have been seriously stacked while the south may struggle to select enough competitive front-rowers.

Whether it was the workhorse showing of Shannon Frizell or the astounding attacking prowess of Will Jordan, there was plenty of talent on offer in the most recent round of #SuperRugbyAotearoa.https://t.co/11VHRvg5i8

“I’ve heard where you were born or went to school and quite frankly we considered that – the opportunity for people to choose one or the other. The reality is there’s half a dozen who could choose to go from the north to the south. There’s about 20 who could go from the south to the north.

“We want to make sure it’s a very competitive game. We can’t be seen to be engineering it too much so regardless of where you were born or which school you went to, which were irrelevant in the old days, it’s where you played your first provincial game. Nowadays a lot of people choose where they’re going to relocate to chase their rugby career. We think those provinces should get some recognition for that.

“What would happen, if we opened up that criteria and said players could choose by a certain day, we’d have players talking to each other trying to figure out who was going to go where.

“It blurred everything to a degree. We wanted something clear and simple that is tightly related to the legacy of North South as possible. That’s why we’re sticking with the first province. I think there’s a lot of validity in the other ideas, but we had to choose something and make it clear so people can get on with planning.”

The Chiefs coaches were fuming at half time. This is why… #CHIvHUR #SuperRugbyAotearoahttps://t.co/NX3huJ8EA2

The eligibility debate is sure to rage through to kickoff. The concept is, however, unlikely to be repeated once rugby regains some form of normality next year.

“Everyone in 2020 should treat it as a special one-off. I’d love to be able to say it’s going to be in there every year but the reality is once the global season gets finalised and whatever the new normal looks like we know there’s not going to be an abundance of time to put a whole lot of different things in.

“This year is a unique chance for us to celebrate an old game with a bit of bite to it around opportunity for All Blacks and we’ll then sit back and see.

“Once you put playoffs back for Super Rugby and add in all the test matches we normally have there’s a very small window.”

This article first appeared in the New Herald and is republished here with permission.