FOR SUPER RUGBY
You need to log in at:
liverugby.net
Go to liverugby.net
ADVERTISEMENT
Back
Major League Rugby

While professional sports in America have been in full swing since last season’s NBA finals were moved to Disney World, it’s been over 10 months since a game of professional rugby was played in the United States – and the coming season of Major League Rugby is already facing disruptions.

The 2020 MLR season was cut short due to COVID-19, with just five rounds of action completed before the pin was pulled on the American league. The 2021 season is due to kick off on March 20 but the fixtures list will now need to be rejigged, with the Dallas Jackals today announcing that they won’t compete in the upcoming competition.

The Jackals were one of two expansion teams set to join the league for 2021, alongside the LA Giltinis. The ongoing impact of the global pandemic, however, has forced a rethink from the Dallas organisation, and the Jackals will instead play their inaugural season in 2022.

Blues coach Leon Macdonald joins Sky Sport to talk about how they will manage the departure of Beauden Barrett for the 2021 Super Rugby season.

“This has been a challenging process, but we firmly believe this is the best decision for the long-term success of our team,” said Jackals President Scott Sonju in a press release.

“The pandemic has obviously had a far-reaching impact on many businesses. For an expansion sports team it presents very specific challenges, from properly cultivating community and business relationships, to securing visas for international players – there are many challenges in a normal climate, let alone in the unusual climate of this past year.” 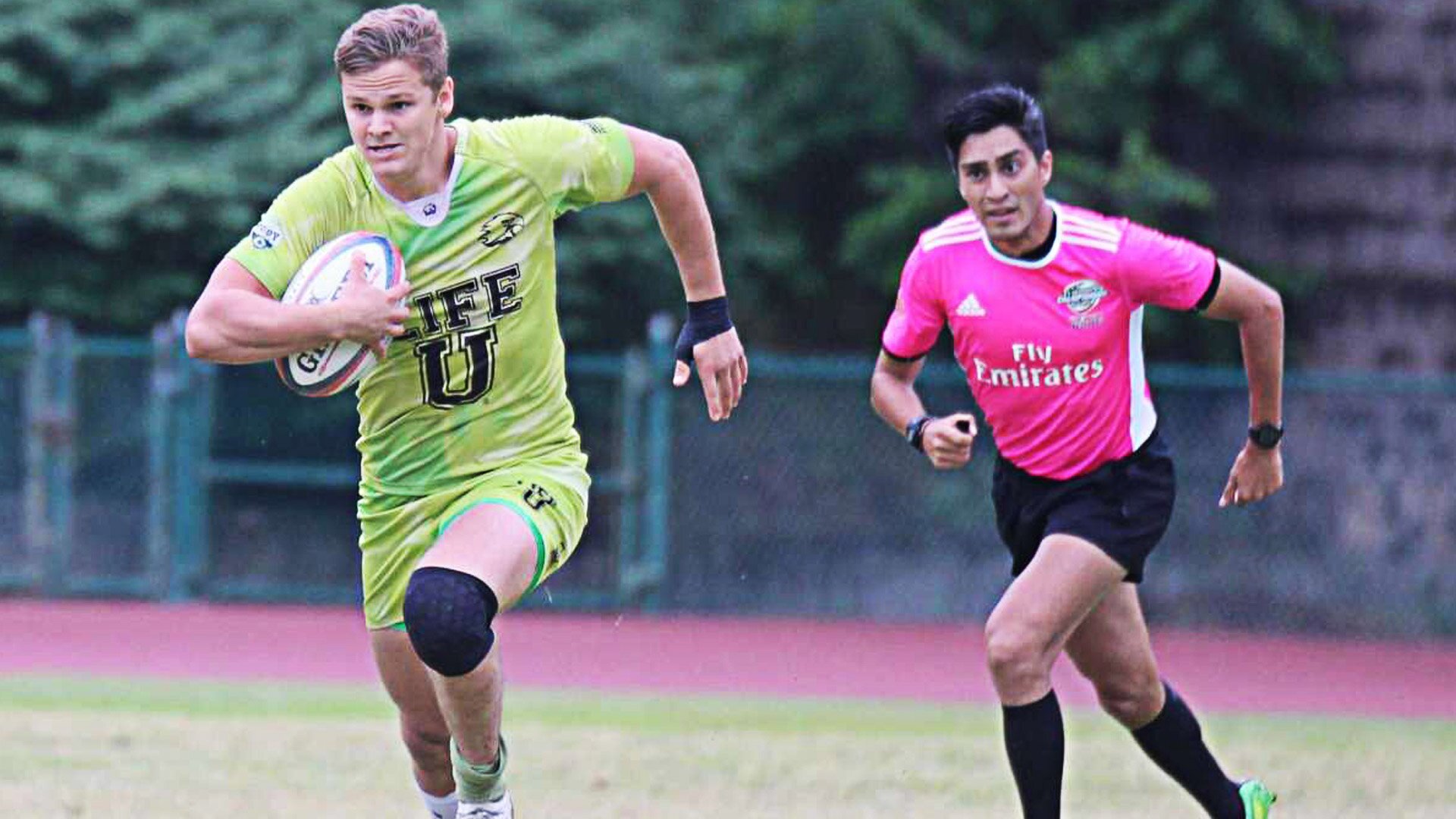 Sonju also reaffirmed Jackals fans that the organisation is confident that a successful launch is on the cards for next year.

Dallas had first pick in their inaugural Collegiate Draft and selected Life University utility back Conner Mooneyham. It’s uncertain at this stage whether Mooneyham and his fellow draft picks will be re-allocated, but the press release suggested that many of the Jackals’ players will still play MLR this year.

The Jackals aren’t the first Major League Rugby team to withdraw from the 2021 season, with 2018 finalists Colorado Raptors also ceding their spot. The Raptors, however, have not indicated any plans to re-enter the competition, effectively ending their association with MLR.

Dallas’ withdrawal reduces the league to 12 teams and could force a major re-shuffle of the competition structure for 2021. The draw for the year was only finalised in mid-December, with each team playing 16 matches.

The Jackals’ first match was to be played against fellow expansion side, the Giltinis, and was named as one of the five key matches to look out for in the 2021 season by RugbyPass columnist Finn Morton.

The upcoming MLR season will be the league’s fourth and will kick off with a match between New Orleans Gold and Old Glory DC.

While the competition offers up-and-coming American stars an opportunity to regularly play professional rugby, there are also plenty of experienced internationals from across the world scattered throughout the teams, including former All Blacks halfback Andy Ellis, who is set to link up with Rugby United New York in the coming weeks.

Jaguares find solace with Force Next