The Lions, losing finalists for the past three years, have started the process of replacing the rash of departed Springboks.

The loss of star lock Mostert was the biggest blow.

However, the Lions revealed that he has been replaced by another Springbok second row forward – former Sharks lock Stephan Lewies.

The one-time Bok, who will turn 27 later this month, has was a regular starter for the Sharks since 2012. 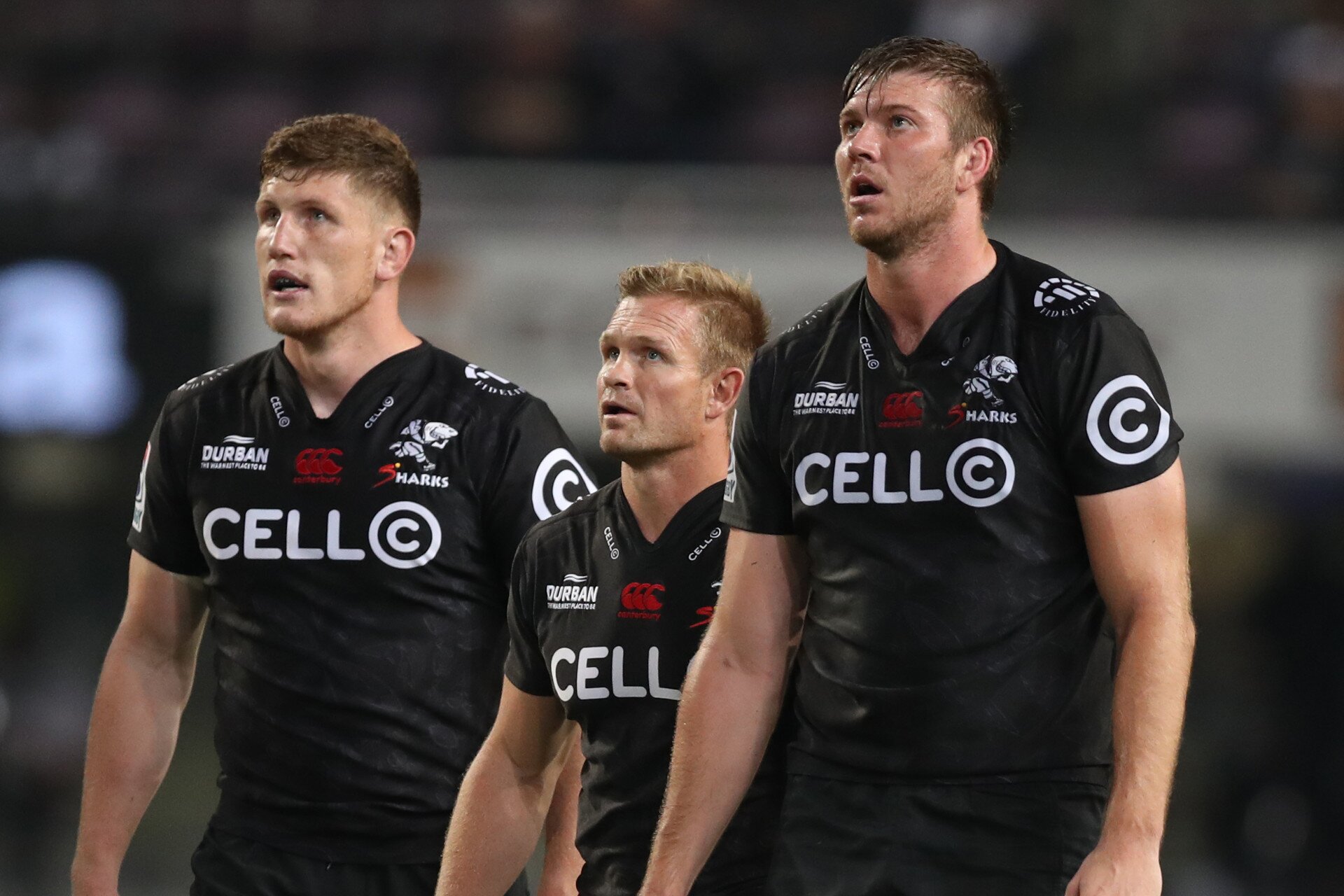 However, he has been struggling with injuries in recent years.

His only Test was against Scotland in Port Elizabeth in 2014, when he came off the bench to replace captain Victor Matfield in South Africa’s 55-6 win.

In 2016 Lewies also featured for South Africa ‘A’ against the touring England Saxons team. The Lions open their 2019 campaign against the Jaguares in Buenos Aires on Saturday, February 16.

They will play two pre-season matches – against the Bulls at Loftus Versfeld on January 26 and against the Sharks in Cape Town on February 3.

Gloucester Rugby confirmd the signing of South African international lock Franco Mostert from the Lions in May, a move which was initially disputed.

Springbok second row Mostert arrived in the form of his life after playing a key part in the Lions’ march to the 2017 Super Rugby final, and was eveb named in the South African squad for the summer test series with England.

In the current Super Rugby campaign, Mostert had been an ever-present for the Johannesburg based outfit, displaying his leadership skills in captaining the side, and his versatility operating at both flanker and in the more familiar second row.