END_OF_DOCUMENT_TOKEN_TO_BE_REPLACED

END_OF_DOCUMENT_TOKEN_TO_BE_REPLACED
'Spineless': When the All Blacks massacred the Boks in 2011
m
marc 13 hours ago

Genge was at the helm for a 34-19 win against last season’s league runners-up as Freddie Steward, Harry Potter and Matt Scott ran in tries before Nic Dolly added two more.

Leicester were comfortable winners as Exeter were toppled on the opening weekend of the campaign for the first time since 2017 with Dolly’s first touch down in the 60th minute taking the game beyond their reach.

The Tigers showed greater enterprise throughout and possessed more strings to their bow than an underpowered Exeter, whose pack struggled to convert opportunities close to the line.

George Ford efficiently directed operations while full-back Steward and wing Nemani Nadolo were a handful all afternoon, but Leicester’s attacking flourishes were matched by the commitment in defence where Genge, George Martin and Dan Cole were prominent.

They led 20-5 at half-time and while Exeter briefly threatened a fightback in the third quarter, it never materialised on a disappointing afternoon for the two-time champions.

Leicester edged a cagey opening 10 minutes that was played in the middle of the pitch but they began to build a head of steam by making inroads close to both touchlines. 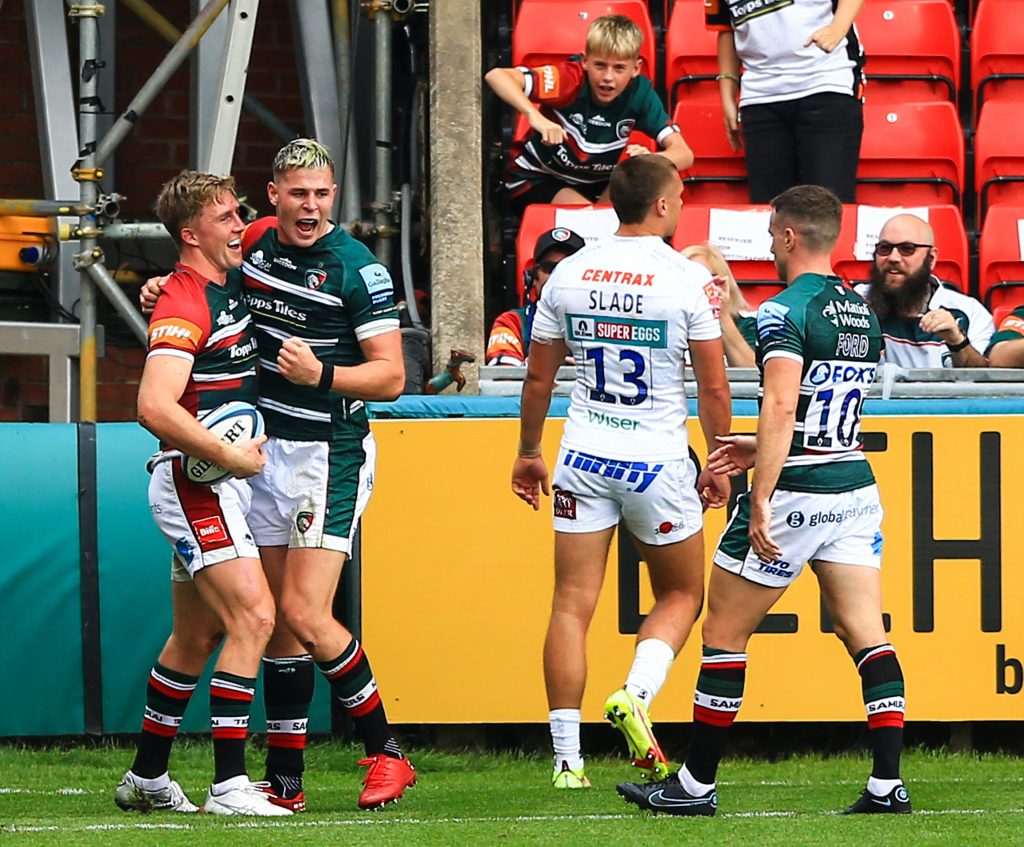 The attack continued with a sharp offload from Nadolo and a big carry by Genge, creating the space for Ford to send Steward through a narrow gap and over the line.

Exeter responded quickly with a maul that was finished by Don Armand but the Tigers were playing all the rugby and they were rewarded with their second try in the 23rd minute.

Nadolo was the architect as he gathered a flat pass from a line-out and surged through the Chiefs’ defence, breaking two more tackles before he was eventually hauled down two metres short of the line.

Leicester won quick ball that was used expertly by Ben Youngs, who spotted the overlap and fired a long pass to Potter for a simple run-in. 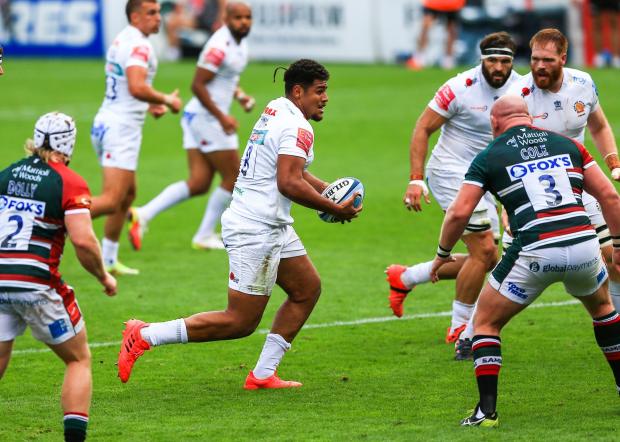 Once again Exeter used their pack to claw their way back into a strong position but after many phases and two penalties, they left the 22 with nothing after a try for Jack Innard was ruled out for continuing after he was tackled.

The Tigers were proving far more ruthless as on their next offensive they engineered a third try assisted by a kind bounce of Steward’s kick that wrong-footed the visiting defence and allowed Scott to score from short range.

Steve Borthwick’s men were proving every bit as determined in defence when shortly after half-time they kept Exeter out once more with Nadolo’s try-saving tackle on Henry Slade the most eye-catching moment.

Jack Nowell could have gone himself and scored rather than finding Slade, but the England wing was becoming increasingly influential. 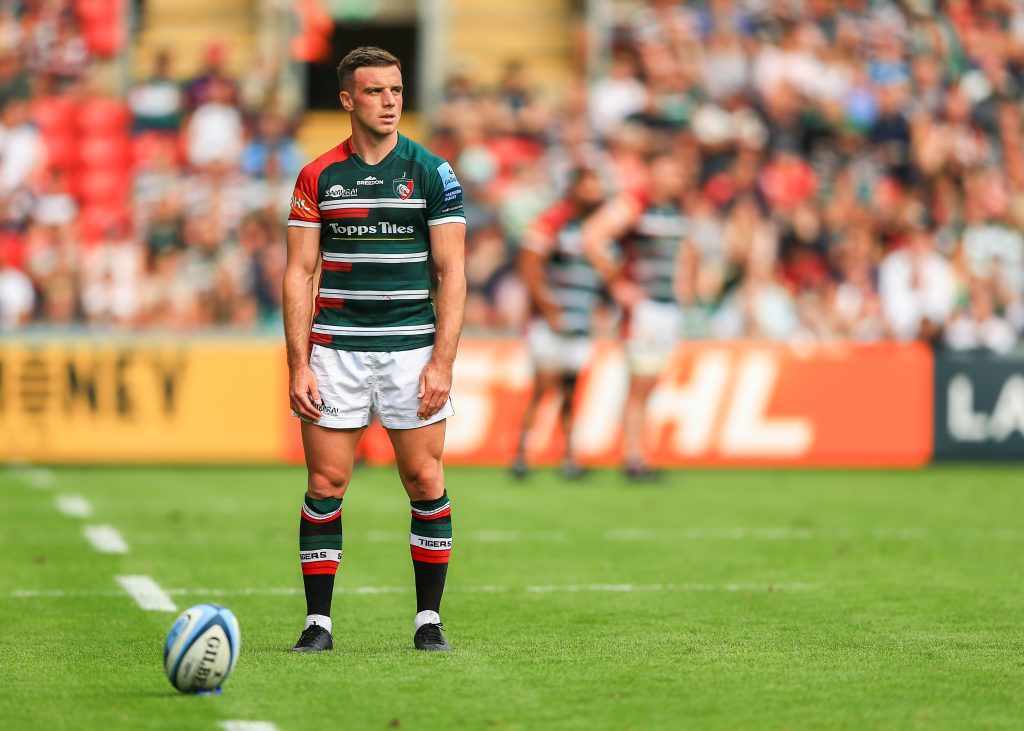 Typically, however, it was the route one approach that delivered Exeter’s next try as Tigers lock Harry Wells was judged to have collapsed their short-range forward drive, conceding a penalty try and also being sent to the sin-bin.

Leicester rose magnificently to the danger of being a man down when Dolly completed a driving maul to clinch the bonus point and in the 68th minute the hooker added his second in similar fashion.

The game was won but Exeter had the final say in stoppage time when Sam Hidalgo-Clyne slipped over.