Ireland subdued Russia 35-0 for a bonus-point win in Kobe but were left to sweat on new World Cup injury problems for Johnny Sexton and Joey Carbery.

Sexton captained Ireland for the first time in Thursday’s Pool A clash but was removed at half-time and was icing his thigh on the bench after the break.

The versatile Carbery was due to cover scrum-half from the bench but never even made it that far, having picked up a possible recurrence of the ankle injury that almost kept him out of the tournament.

Flanker Jordi Murphy also suffered a suspected rib problem on a night that could end up taking a heavy toll on Ireland’s entire World Cup bid, even if the victory was much welcomed after their shock defeat to Japan.

Rob Kearney, Peter O’Mahony, Rhys Ruddock, Andrew Conway and Garry Ringrose scored tries for Joe Schmidt’s men to secure a victory that puts them back on course for the quarter-finals.

Defeat Samoa in Fukuoka on Saturday, October 12 and Ireland will make the last eight – but their performance levels will have to ramp up considerably to see off either South Africa or New Zealand. 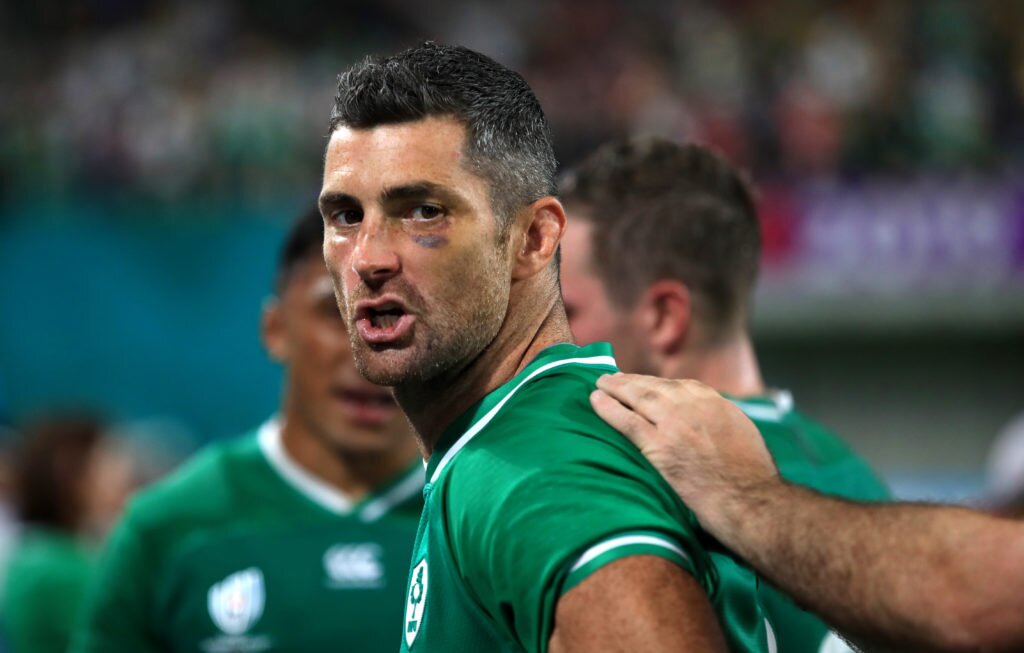 British and Irish Lions star Sexton missed Ireland’s 19-12 loss to hosts Japan with a thigh complaint, but had declared himself 100 per cent fit for Thursday’s encounter.

Carbery, meanwhile, damaged ankle ligaments in the 29-10 warm-up victory over Italy in Dublin on August 10, and had to fight tooth and nail to make the World Cup in the first place.

The 23-year-old came off the bench against Japan but looked tentative, and now Ireland will hope his new ankle issue is not lasting. 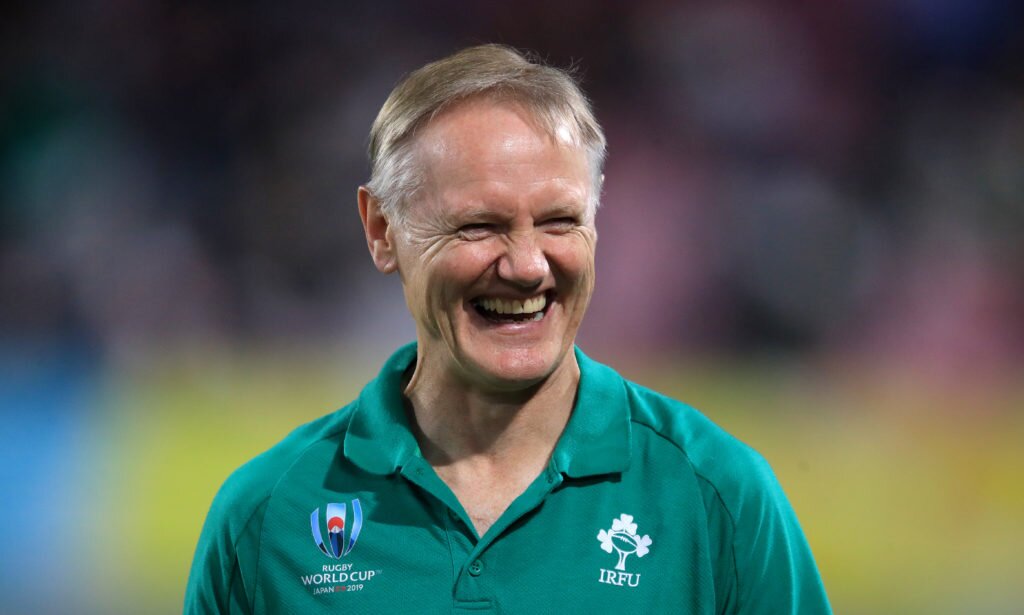 The luckless Murphy lasted just 26 minutes of his first World Cup outing, only days after replacing the injured Jack Conan in the Ireland ranks.

Munster’s Tommy O’Donnell would likely be the next back-row cab off the rank if Murphy’s injury were to prove serious enough to cut short his World Cup exploits.

Ireland could, of course, turn to lock Devin Toner and utilise Tadhg Beirne as an outright flanker.

But the hugely-dependable Leinster star would offer Ireland great lineout stability should he be called upon. 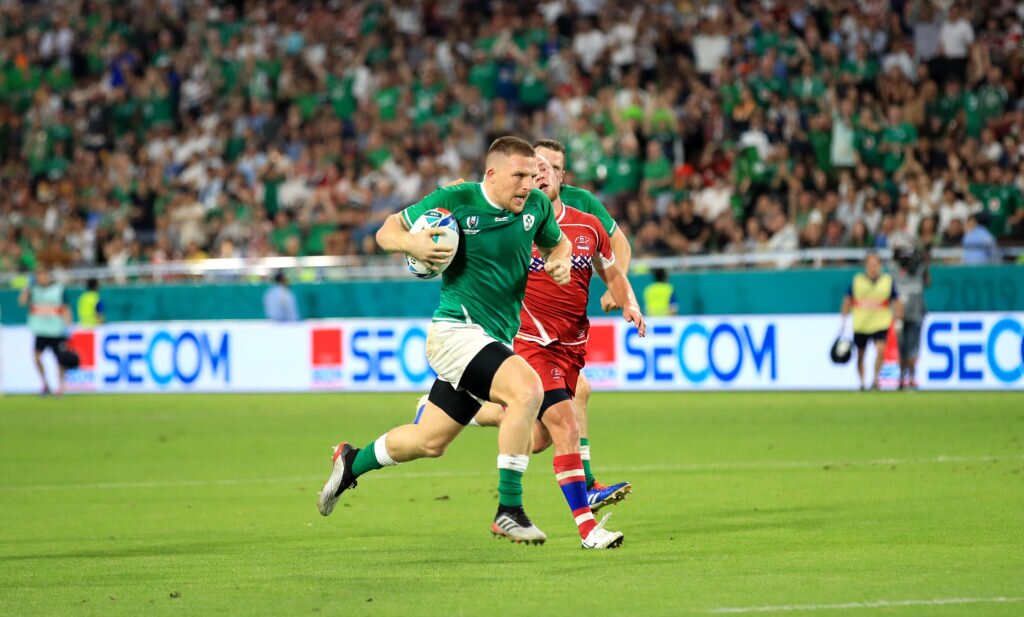 Tournament regulations dictate that any stadium roof must be closed, but this has backfired amid the extreme humidity at the Kobe Misaki.

In all the matches played here so far, the ball remains the slickest thing on display, with condensation hanging in the air and sweat pouring off the players. 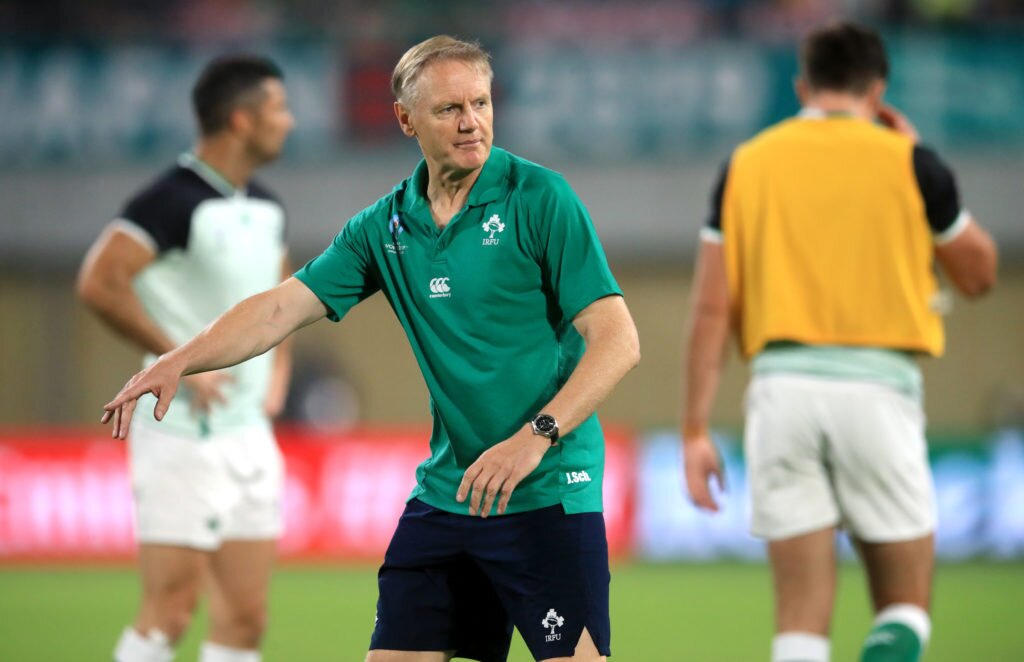 The unavoidable handling errors have ruined the spectacles, with even the purists lamenting a clutch of contests spoiled by the unnaturally intensified elements.

Ireland were the latest team to suffer, but even accounting for the atmosphere this win still contained too many mistakes.

Such a facile score harboured clear portents of a whitewash, but Ireland’s biggest opponent proved their error count.

In extreme humidity the slippery ball proved enough of a challenge, but Schmidt’s men still struggled for cohesion in other areas too.

Kearney found himself in no man’s land as he let a high ball bounce, a collector’s item given his long-running assurance at the back for Ireland.

Russia were unable to capitalise though, and Sexton’s cute grubber caught the Bears flat footed to send O’Mahony in for try number two. 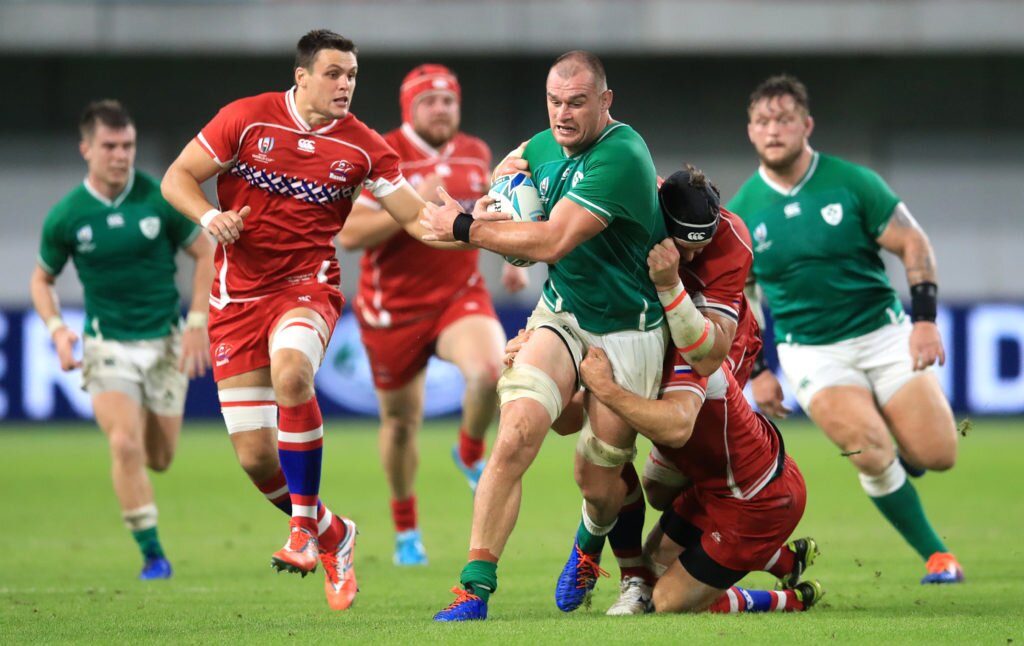 And when Russia lock Bogdan Fedotko was sin-binned Ireland quickly capitalised on the numerical advantage for flanker Ruddock to bash over the line. Sexton’s third conversion handed Ireland a 21-0 lead at half-time.

Boss Schmidt withdrew Sexton at the break, opting to bubble wrap his premier playmaker, especially in light of that injury issue for Carbery.

Russia forward Andrei Ostrikov was yellow carded for shoulder charging a ruck just moments after joining the fray off the bench in the second half.

Ireland punted the penalty to the corner and set about building into phase play from a sharp lineout – only to knock on cheaply again in midfield.

Finally Conway hared home for the bonus-point try, and then Ringrose glossed the scoreboard. But even though this was job done, Ireland will be left to fret about the cost.

Ireland player versus Russia Next