Warren Gatland’s 2021 Lions have got down to business in London, the squad assembling for an administrative day ahead of next month’s tour to South Africa which will commence with a Channel Islands camp in Jersey and the June 26 match versus Japan at Murrayfield before they fly to the southern hemisphere.

It was May 6 when 36 of the players learned they had been chosen to tour, their squad selection getting announced on live TV four days after Gatland had privately called Alun Wyn Jones at his home in Wales to ask him to take over the captaincy from his fellow Welsh forward Sam Warburton, the now-retired back-rower who skippered the Lions on their 2013 and 2017 trips to Australia and New Zealand.

Scrum-half Ali Price told RugbyPass over the weekend about his excitement ahead of the build-up to the trip to South Africa. “We meet up as a squad for the first time on May 25 down in London, that will be the first time we have got together as a squad,” he said on All Access with Jim Hamilton.

“I assume we find out a more detailed plan. There is a training camp in Jersey from June 13. I believe Jersey is pretty much Covid free, the restrictions are a lot easier than what they are in the UK or in Ireland. That will be the first training camp and then from there, we are straight to Edinburgh for the Japan game and off to Johannesburg the next day.

“In terms of the South Africa situation, we will get filled in on that in the next couple of weeks. There has not been much information with regards to how it is going to look over there. I’m not really sure what the state of play is over in South Africa at the moment but I guess I’ll find out.” 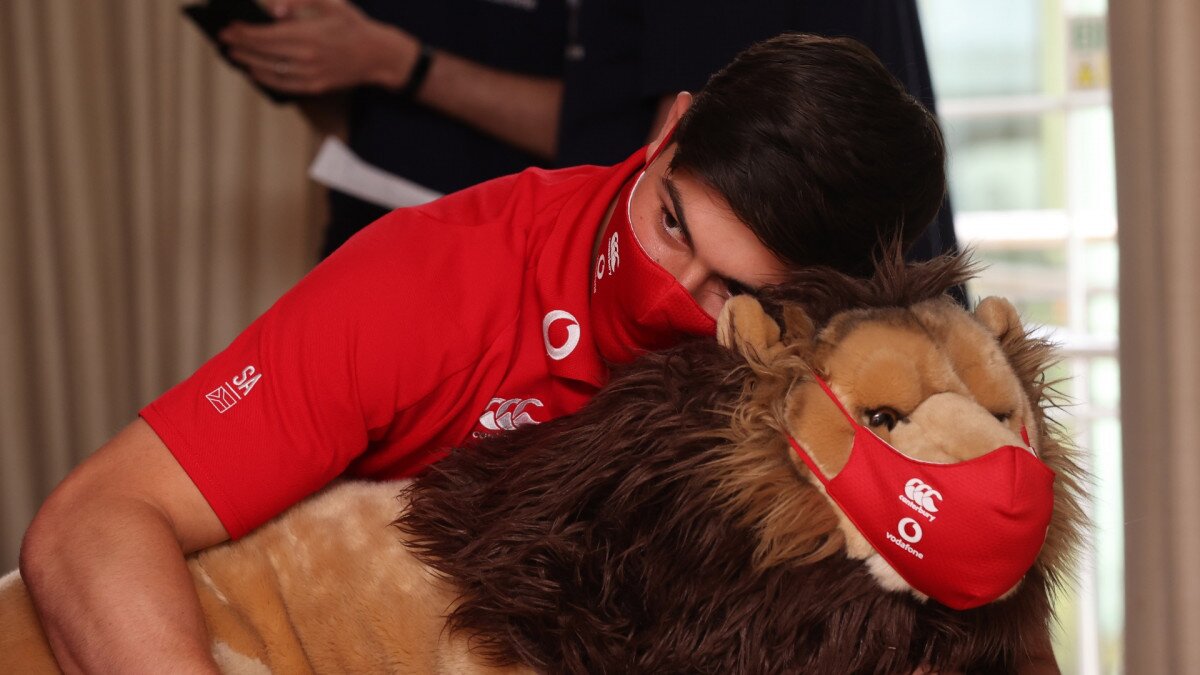 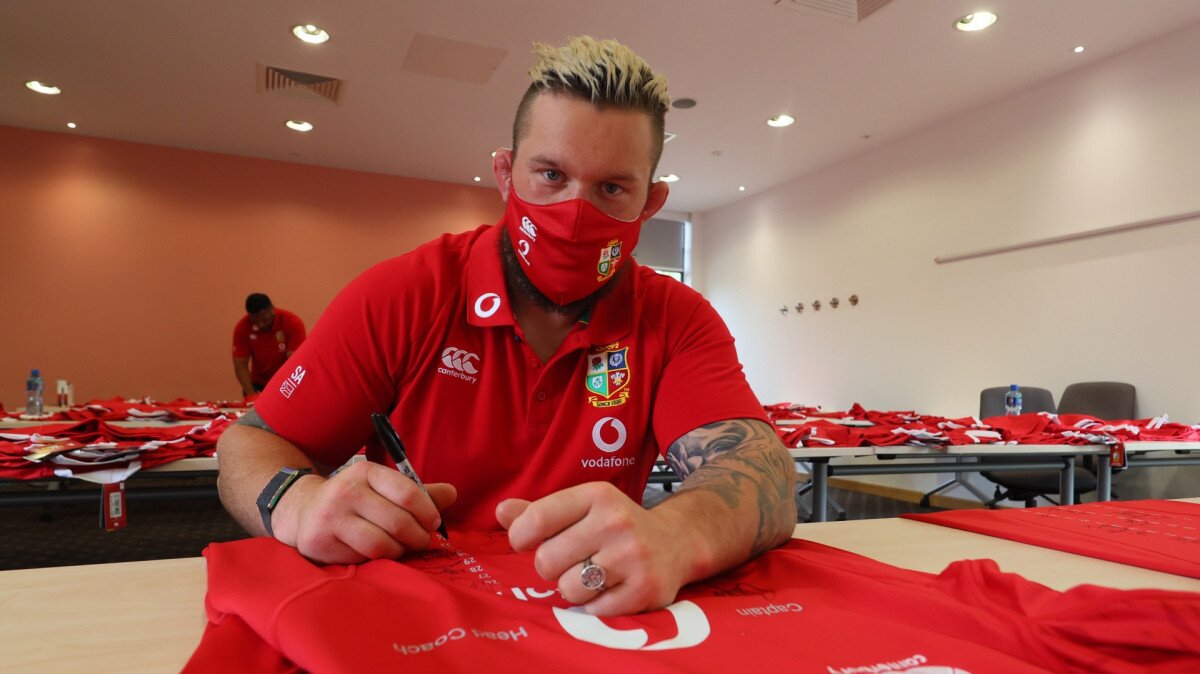 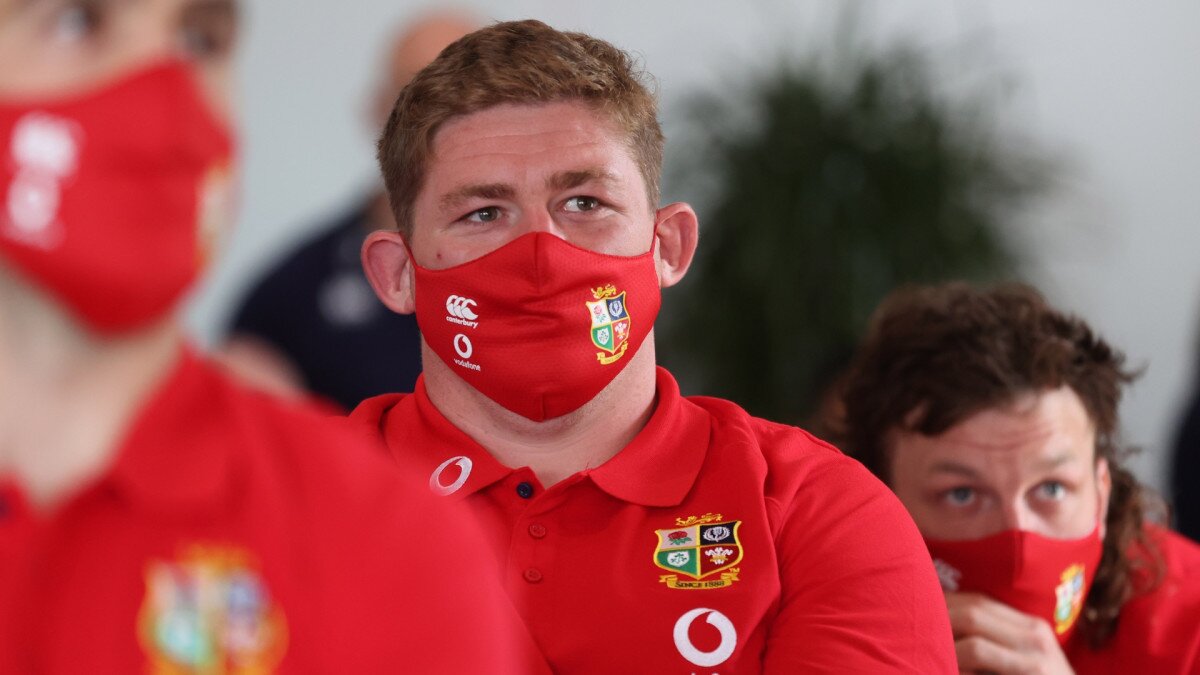 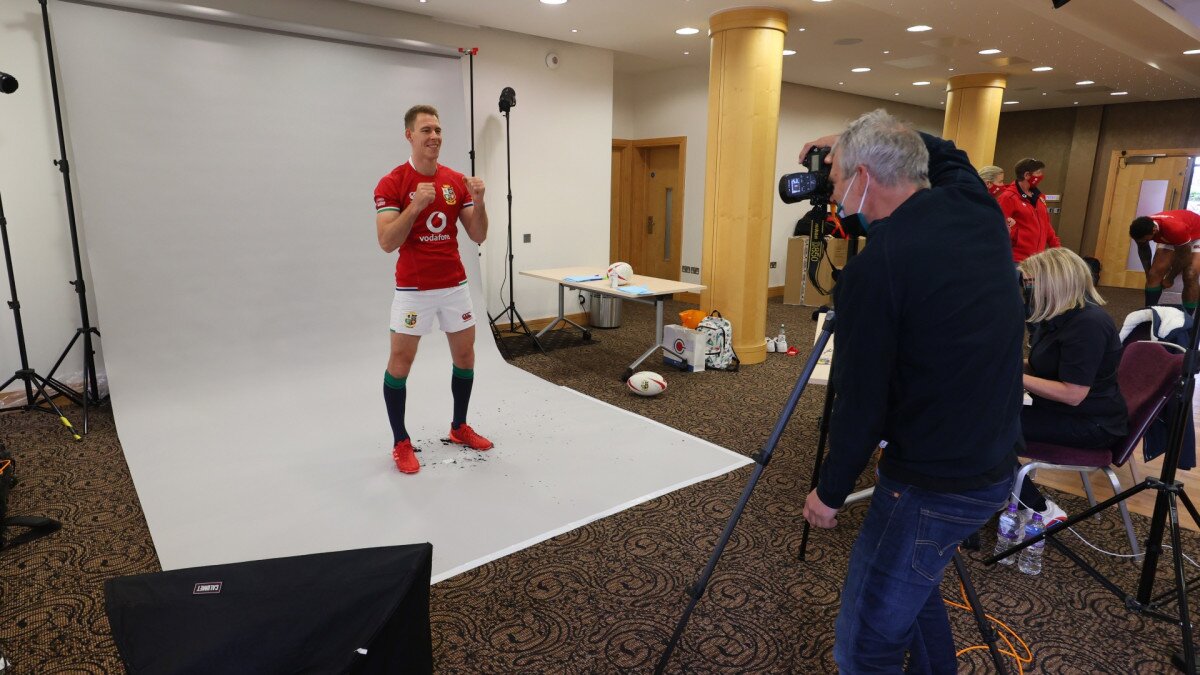 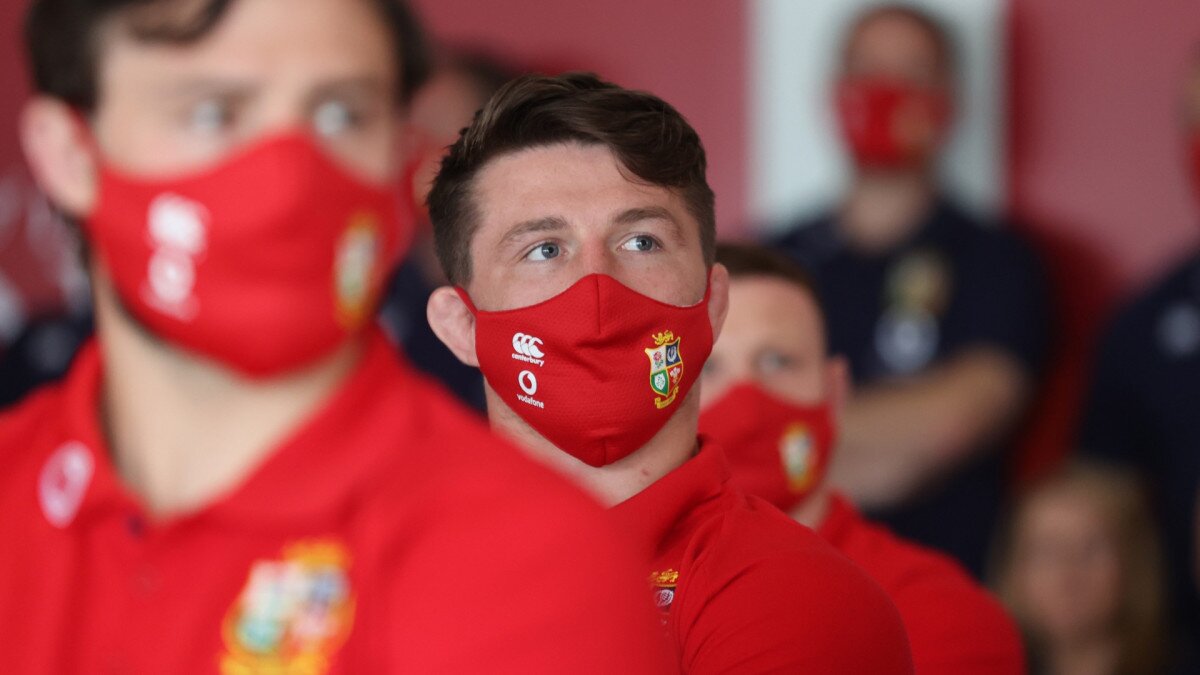 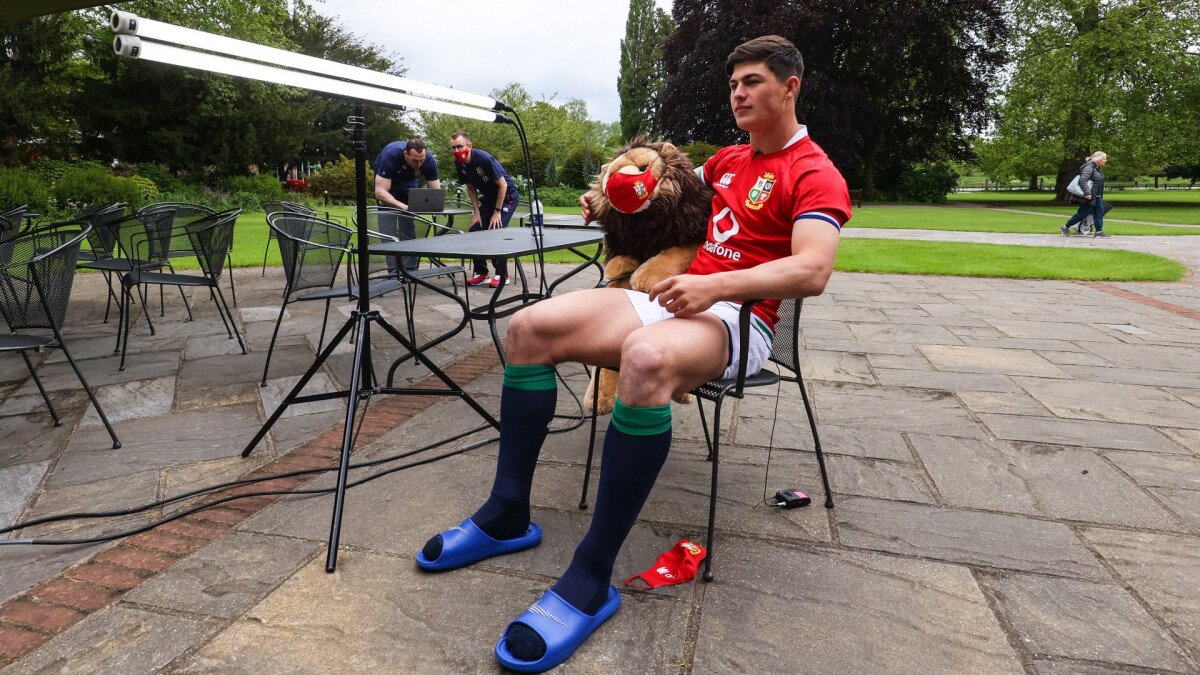 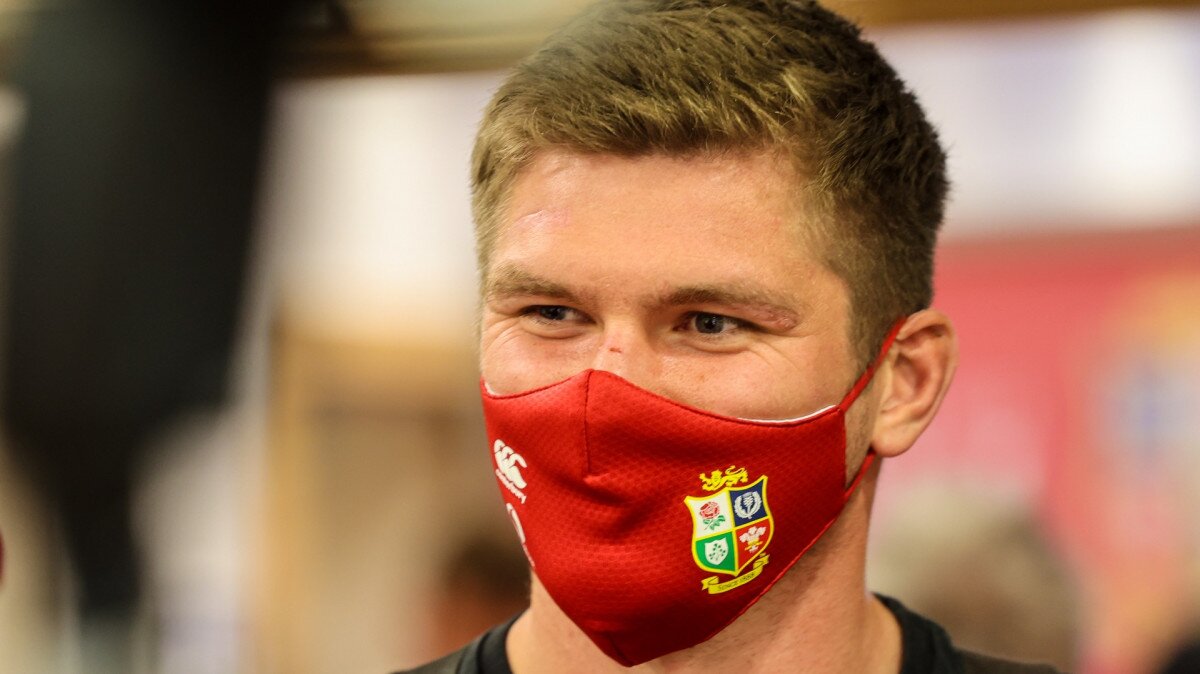 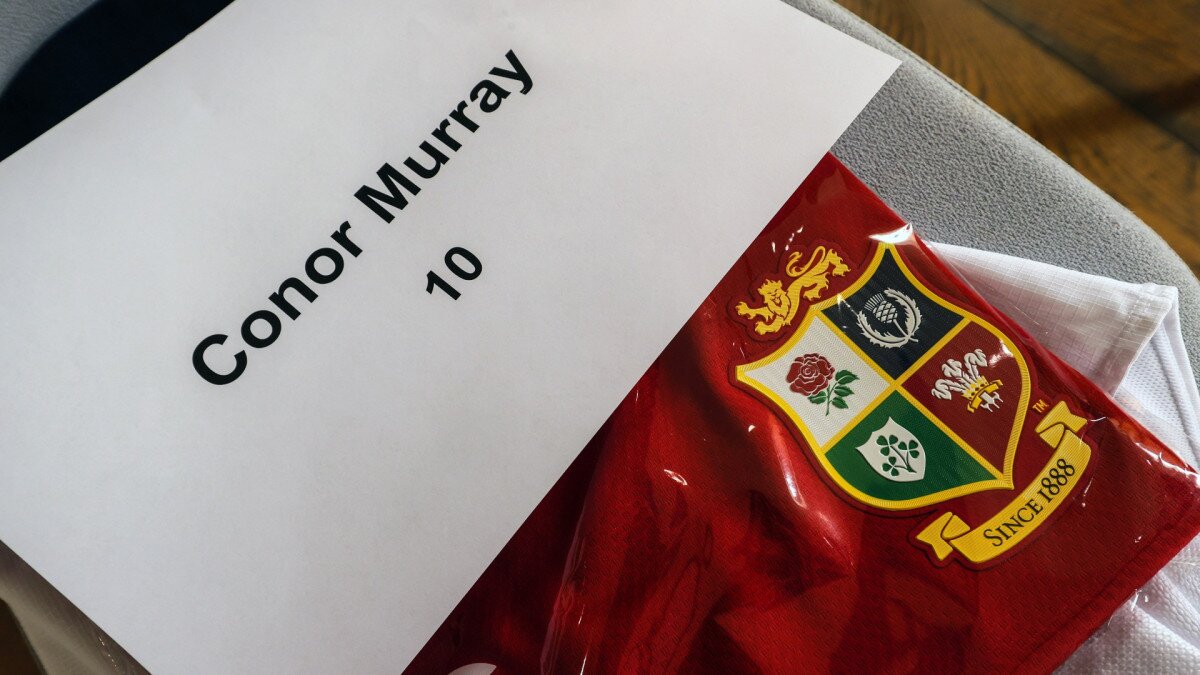 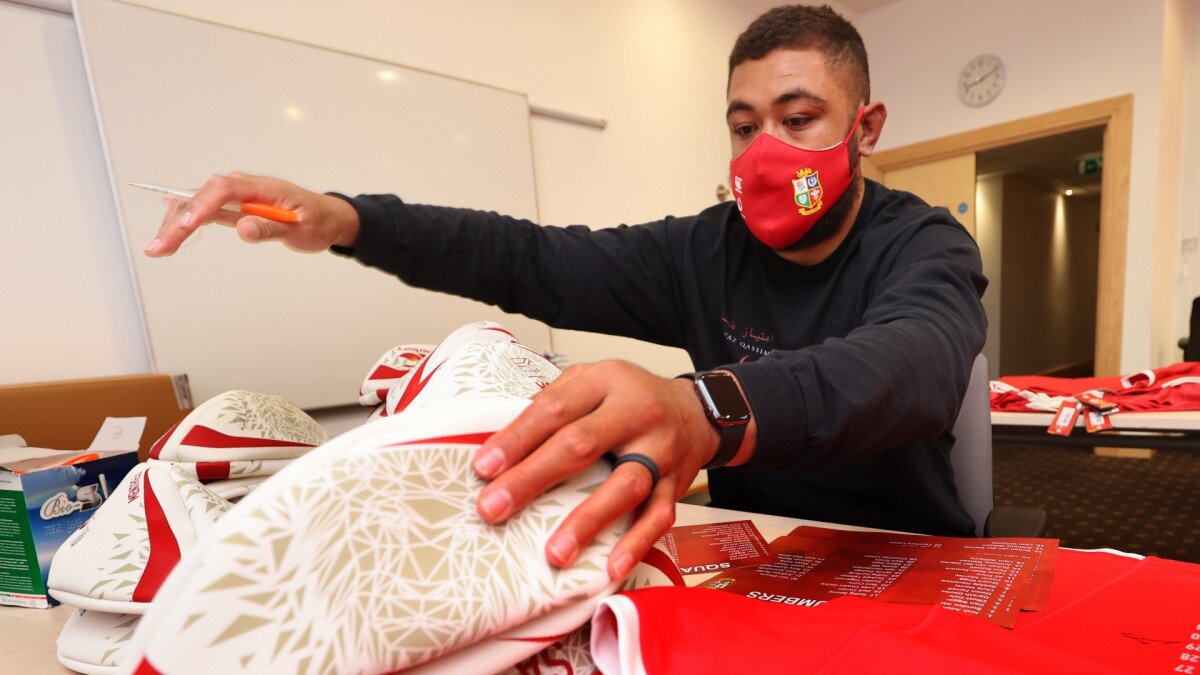 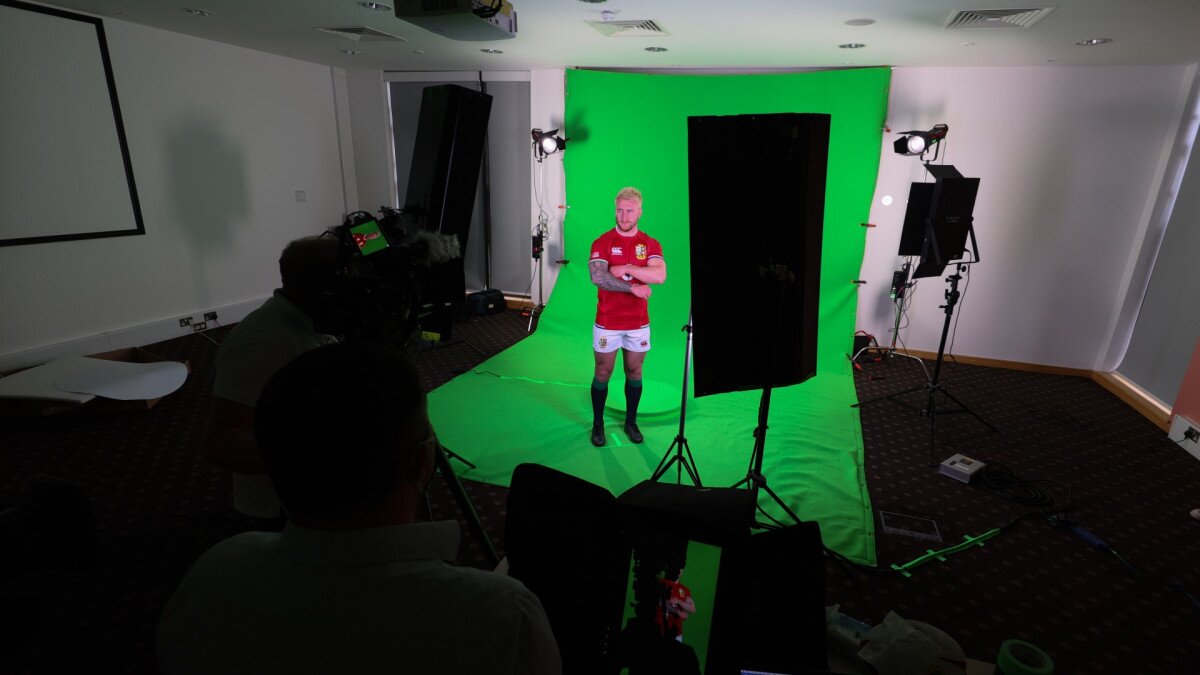 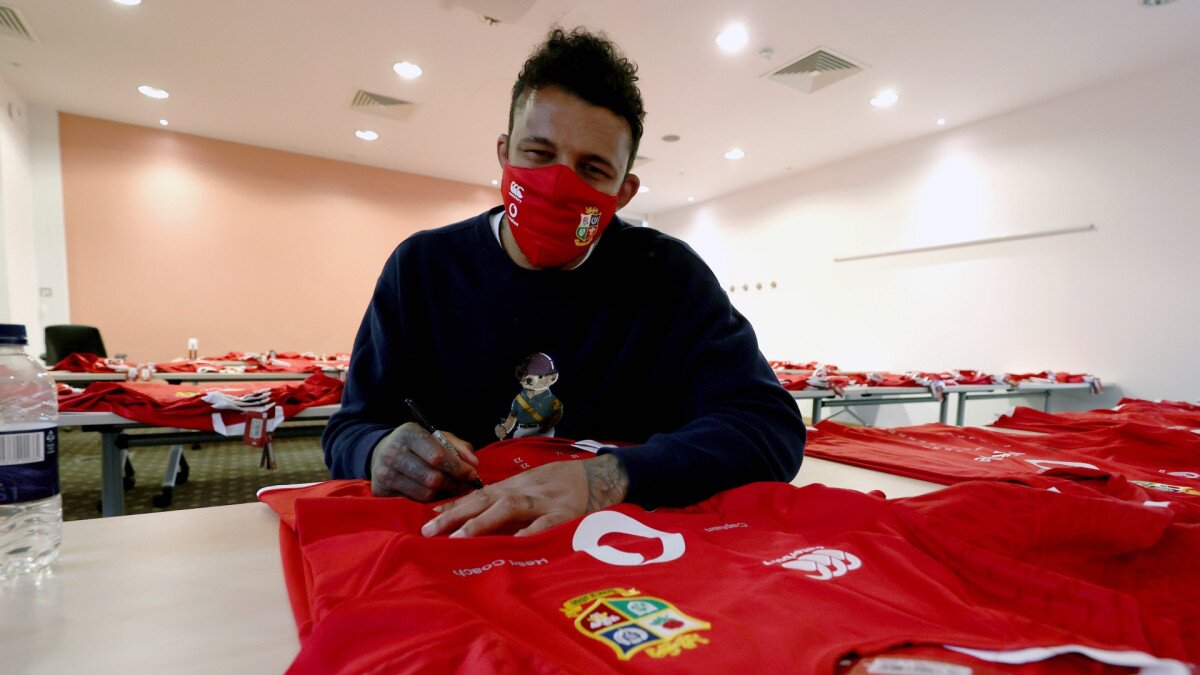 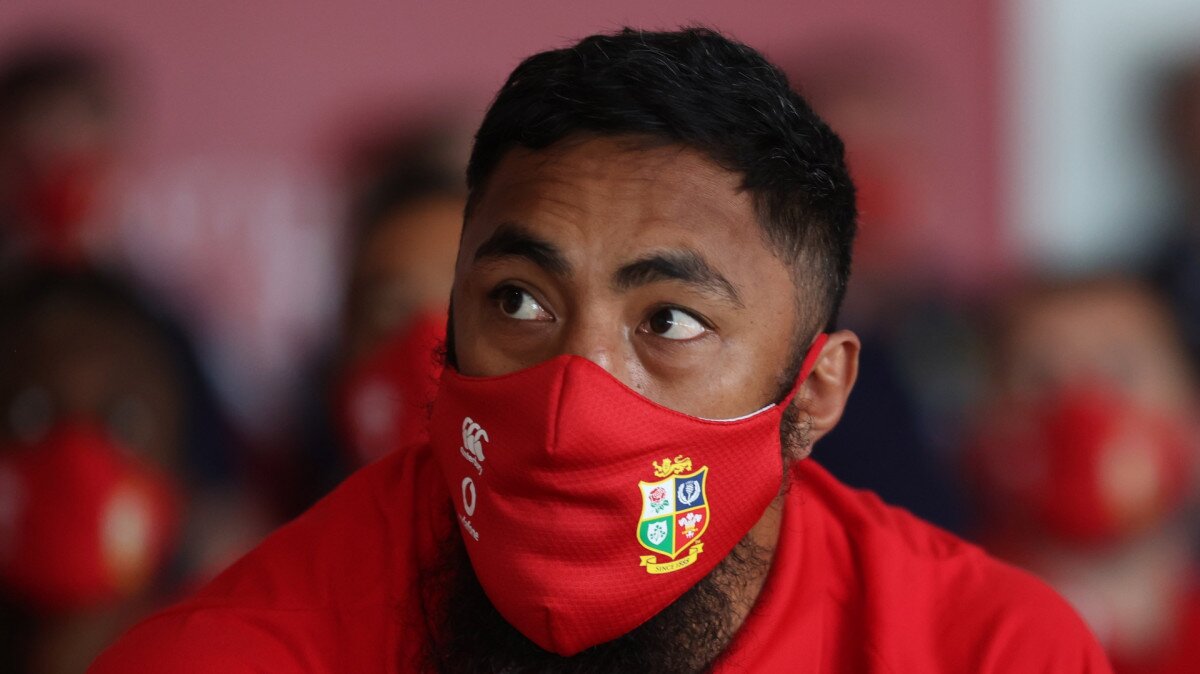 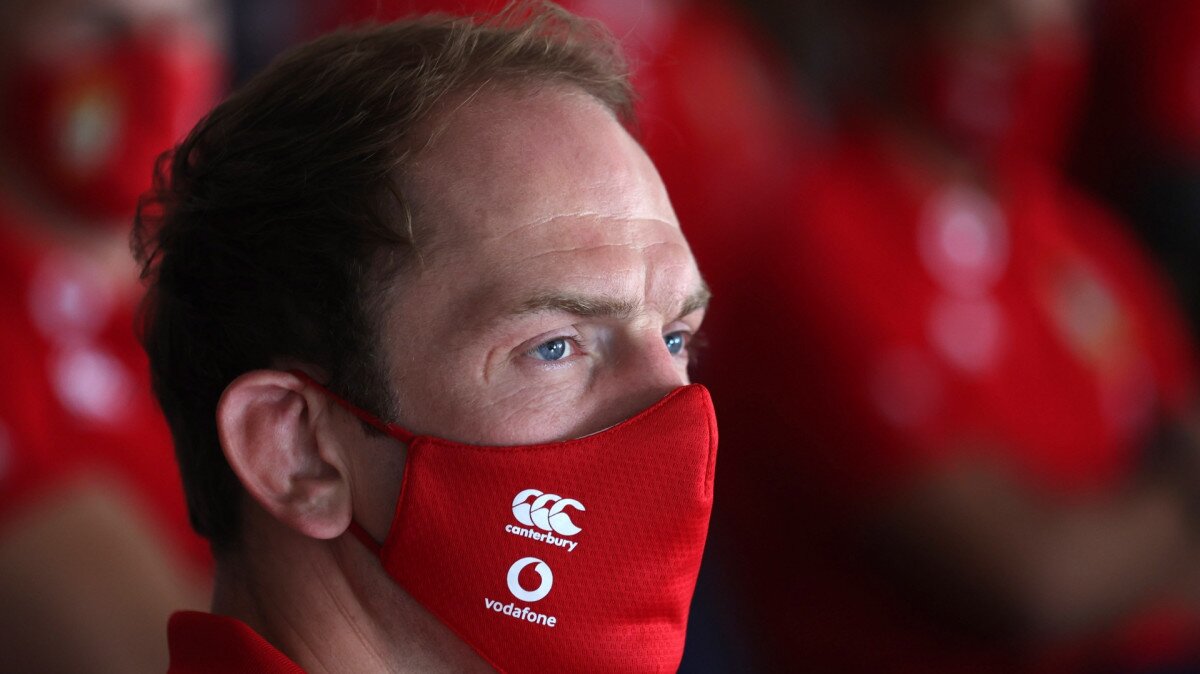 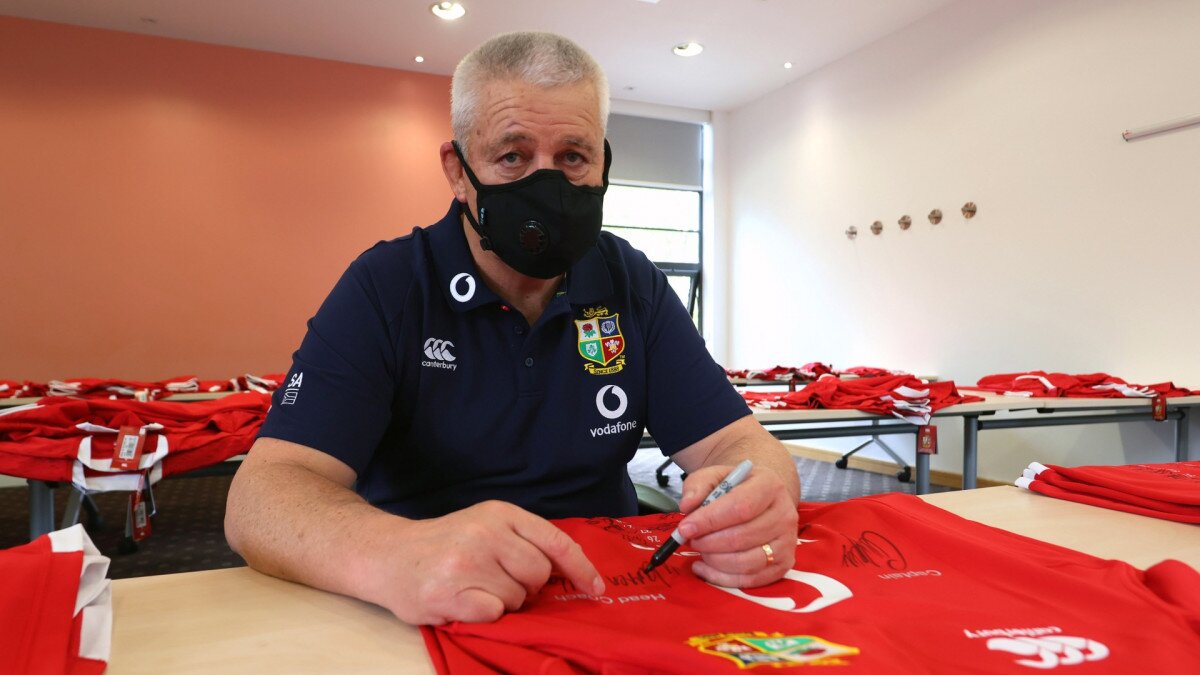 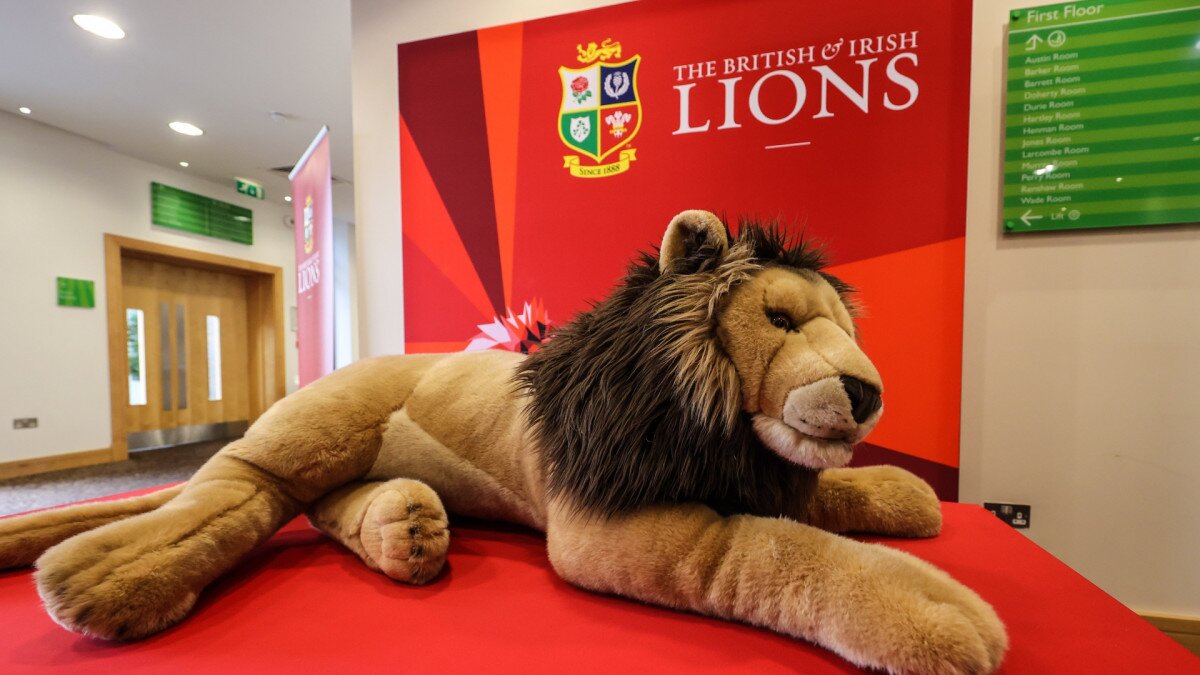