END_OF_DOCUMENT_TOKEN_TO_BE_REPLACED

'Spineless': When the All Blacks massacred the Boks in 2011
m
marc 5 hours ago

In pictures: The 2021 Lions hold their first training session in Jersey

Twenty-five of Warren Gatland’s 2021 37-strong Lions squad have begun training on the Channel Island of Jersey for their eight-match, three-Test tour in South Africa.

Despite a dozen other players being still involved in the Gallagher Premiership, Top 14 and Championship playoffs, Gatland got things motoring on Monday ahead of the June 26 preparatory game versus Japan at Murrayfield.

The 25 players were joined by Leinster hooker Ronan Kelleher, who will train with the squad for the week before Jamie George and the rest of the five-strong Saracens contingent link up with the squad following the completion of their two-legged Championship final versus Ealing.

RugbyPass is sharing unique stories from iconic British and Irish Lions tours to South Africa in proud partnership with The Famous Grouse, the Spirit of Rugby

RugbyPass is sharing unique stories from iconic British and Irish Lions tours to South Africa in proud partnership with The Famous Grouse, the Spirit of Rugby

Other clubs with players still to assemble for the Lions in Jersey are Premiership semi-finalists Exeter (Luke Cowan-Dickie, Jonny Hill, Sam Simmonds and Stuart Hogg), Sale (Tom Curry) and Bristol (Kyle Sinckler), along with Top 14 side Racing who will have Finn Russell involved in a French semi-final next weekend.

Meetings, gym work and a skills session filled Monday morning while the afternoon was taken up with a training run in 27-degree heat. 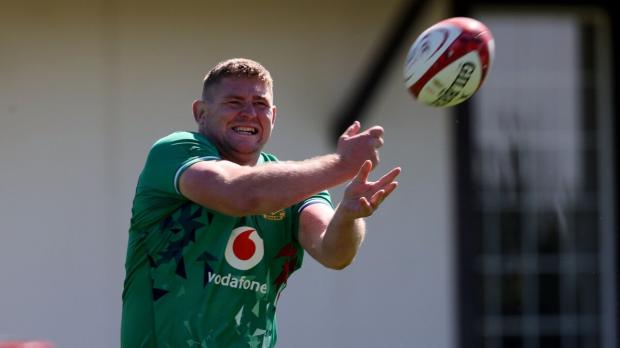 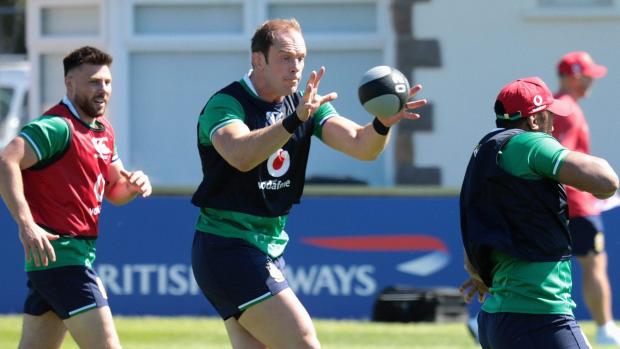