Semi Radradra scored two tries as Bristol secured a home semi-final in the Gallagher Premiership play-offs with a 26-23 bonus-point victory over Leicester in a pulsating game at Mattioli Woods Welford Road.

Bristol’s win leaves them eight points clear at the Premiership summit and a home win over London Irish next Saturday will ensure that they finish top of the pile.

They gave the battling Tigers a lesson in chance taking with Max Malins and Harry Randall adding to Radradra’s efforts, with Callum Sheedy converting three of the four scores.

Bristol received a pre-match blow when Kyle Sinckler withdrew with a hamstring injury with John Afoa stepping up from the bench to replace him.

Bears soon suffered another setback when Radradra fumbled the kick-off to give the Tigers the chance of an early score. Roared on by a crowd of 4,000, the hosts threatened the try-line but poor handling at crucial times cost them dear.

However, they were still first on the scoreboard when McPhillips, playing at fly-half in place of George Ford, kicked a straightforward penalty.

The home side then lost wing Harry Potter to injury with Fijian Nemani Nadolo coming on to replace him.

McPhillips’ penalty was the only score of an evenly-contested first quarter before Bears conjured up the first try of the game.

On their own 22, the visitors looked to be going nowhere but a neat off-load from Malins sent Siale Piutau away on a 45-metre run before the centre’s long pass provided Radradra with an easy run-in. 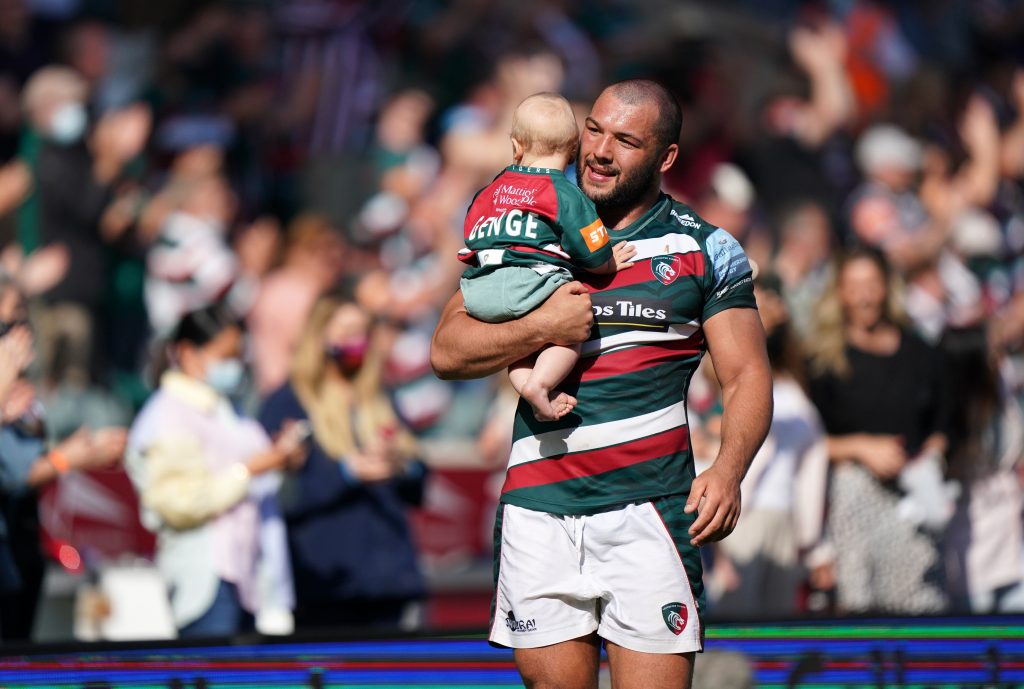 McPhillips succeeded with another penalty but Bristol responded with their second try.

On halfway, Randall, who was playing his first Premiership game since January, quickly took a short penalty before darting away to brush off some weak tackling and score. Sheedy’s conversion gave the visitors a 14-6 interval lead.

After the restart, McPhillips kicked his third penalty to keep Tigers in contention but their impetus continued to be hindered by the loss of line-outs on their own throw. 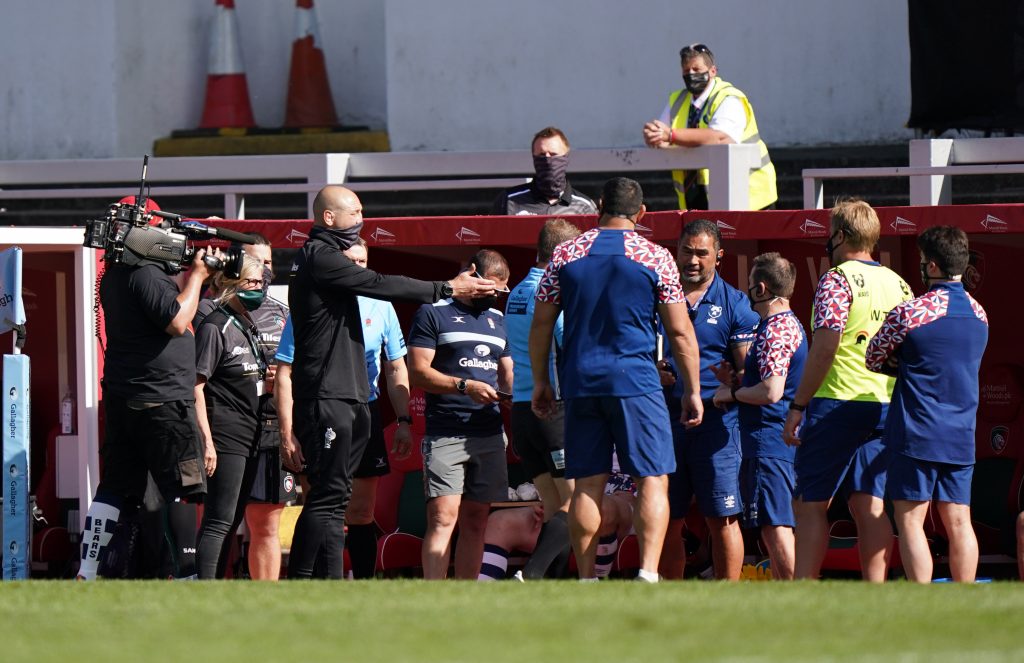 Leicester brought on their South African powerhouse Jasper Wiese in the back row and they immediately won a scrum penalty but McPhillips was off-target with a 45-metre kick.

Tigers’ next replacement was scrum-half Richard Wigglesworth, who became the first player to reach 300 appearances in the Premiership when he was brought on.

The hosts continued to dominate the second half and were rewarded with a try from Liebenberg who was on the end of a scoring pass from McPhillips. 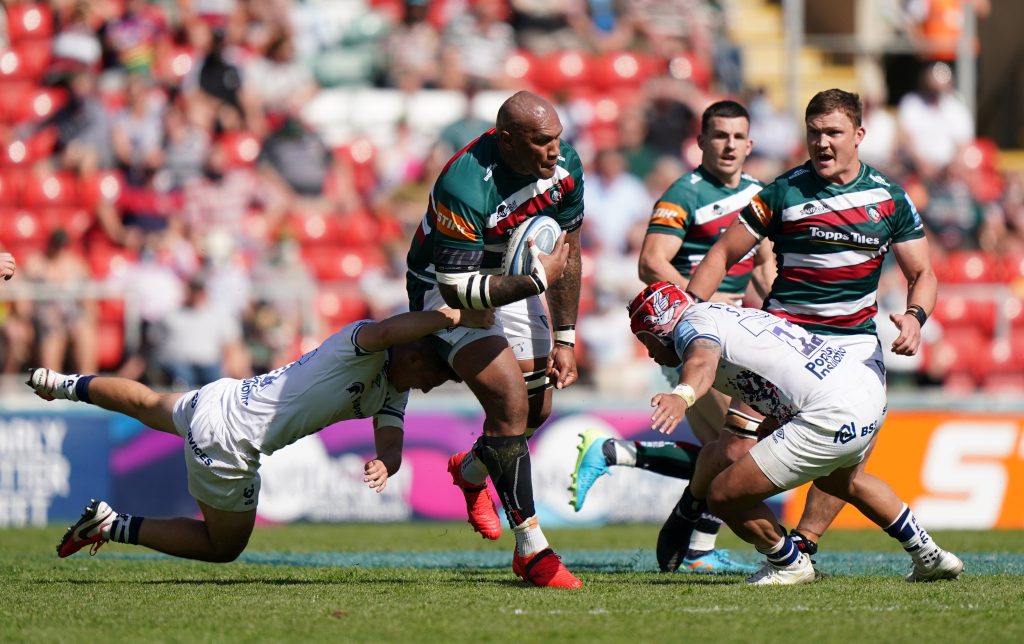 However, Bristol immediately replied with a superb try when Sheedy’s well-timed pass sent Malins on an unopposed 60-metre run to the line.

Minutes later Bears had another when Leicester lost possession in their own half for Radradra to score his second of the game.

Bristol were not home and dry yet though, and they lost Jake Kerr to the sin-bin for dragging down a maul and Leicester immediately capitalised when Montoya finished off a driving maul.

But despite being placed under enormous pressure in the closing stages, Bristol just held on with 14 men having lost Nahuel Chaparro to a yellow card.