Ferguson comparison lost on Lam Next
Back
Internationals

It may have been the worst year for rugby in living memory but it’s ended on the most positive note possible that should give us all hope for 2021.

It has been an awfully long time coming and is massively overdue but we can now add OBE to the end of Matt Hampson’s name after he was finally recognised in the Queen’s New Year Honours list.

I was joking with him yesterday that he’s so big time that he’s skipped the MBE and gone straight to an OBE but you couldn’t find a more deserving recipient in any sphere, not just rugby.

The word ‘legend’ gets banded about a lot nowadays but when you look at the difference he’s made to people’s lives, there’s no doubt it’s one that can be used to describe him.

If you haven’t read or seen his full story, then do so and it’ll fill you with positivity ahead of 2021. It’s been amazing to watch the progress he’s made over the past 15 years and the work he’s done with the Get Busy Living centre in particular recently.

He’s an absolute inspiration and his story is the complete antidote to a lot of the other negativity we’ve seen throughout the past 12 months.

If you’d told us what was going to unfold in the rest of the year in the relatively run of the mill months of January and February 2020, nobody would have believed it and the drama in rugby this year has been more than enough to fill a decade.

It kicked off with Joe Marler grabbing Alun Wyn Jones by the balls in March and it hasn’t got any less bizarre ever since really. 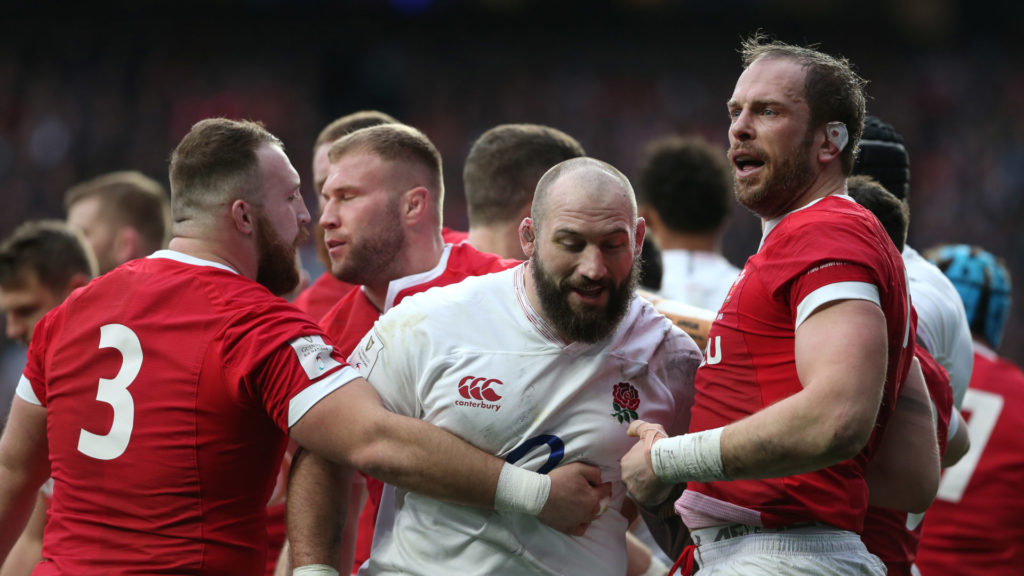 A host of people from chefs and kit men to chief executives and administrators deserve a lot of credit for adapting to the circumstances thrown up by Covid-19 and getting the Premiership and European seasons finished for 2019/20.

In truth, we should all be thankful that we’re heading into 2021 with the sport relatively intact and all of the English top flight clubs still in existence because the financial situation has been dire.

There was the saga of the pay cuts, how they were handled and how some players reacted to them and we obviously had five months with no rugby at all this year and fans have been absent from stadiums for most of the year.

On the field, Owen Farrell’s tackle on Charlie Atkinson in September was another lowlight and one of the worst tackles I’ve ever seen and then we’ve ended the year by discussing the issue of concussion and early onset dementia. 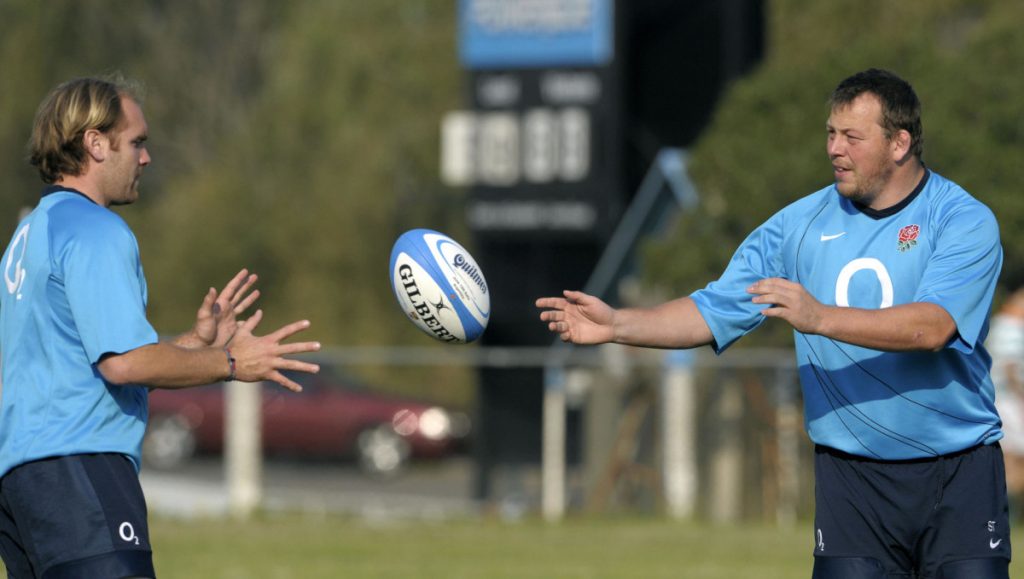 It was horrible to hear what some of my former team-mates in Steve Thompson, Alix Popham and Michael Lipman are going through and you hope that the support will be there for them and others in future even if there are question marks over whether litigation is the right route to go down.

It’s an obvious line being used by many to say good riddance to 2020, and it does have to be the worst year in living memory for rugby, but we’re ending it on a positive note by raising a glass to Hambo.

It might look unlikely right now but here’s hoping to a Lions tour in 2021 to look forward to and the ability to share a pint of Guinness or two together in full stadiums again.