The Wallabies' Secret Comeback Plan... Next
Back
Mitre 10 Cup

Catch up on the best of the weekend’s games on Rugby Pass, including big wins for Wasps and the Wallabies, Otago’s beautiful throwback jersey, and a stay of execution for Diego Dominguez.

Aviva Premiership: Tigers 22-34 Wasps
Watch: Full Game | Condensed
It was the Jimmy Gopperth show in Leicester on Saturday, with the veteran fly-half (playing at inside centre to accommodate Danny Cipriani at 10) scoring 19 points – four conversions, two penalties and a late try – to lead Wasps to their second win of the Aviva Premiership season and their first at Welford Road since 2008. He was also instrumental in his team’s opening try, placing a perfectly-weighted grubber into the arms of Christian Wade. Wasps are now 2-from-2 to start the season. 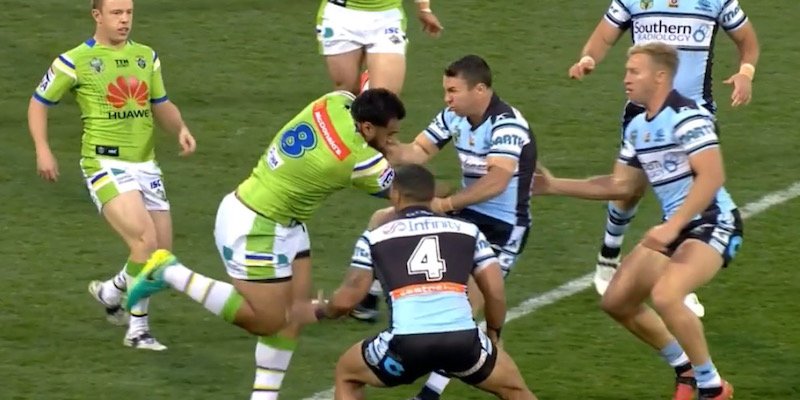 NRL: Raiders 14-16 Sharks
Watch: Full Game | Condensed
The first weekend of the NRL finals largely went according to script, with the home side winning three of the four games. This game was the exception. A brutal opening 20 minutes saw the Sharks lose Wade Graham to a concussion and the Raiders looked to be on their way with a 12-0 lead. Then the Sharks started turning the screws, fighting their way back to 14-14 with four minutes to go. A swinging arm from Elliot Whitehead on Ben Barba then earned them a penalty which James Maloney coolly slotted to put the Cronulla side one game away from the Grand Final. The Raiders now have to play the Panthers, who did this to the Bulldogs on Sunday. 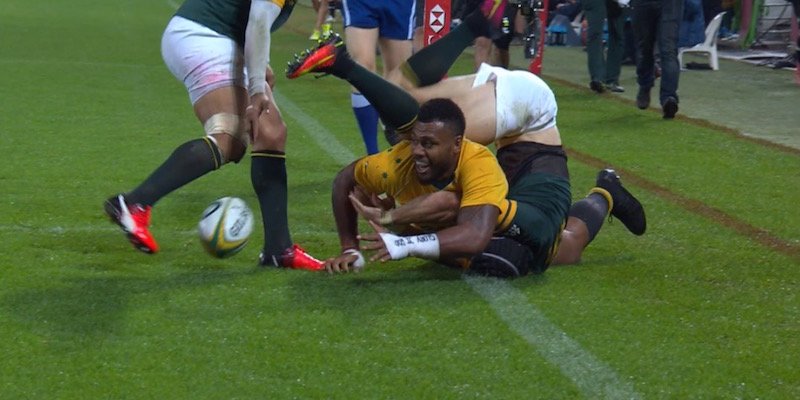 Rugby Championship: Wallabies 23-17 Springboks
Watch: Full Game | Condensed
The Wallabies broke their 6-match losing streak at Suncorp Stadium on Saturday but it wasn’t easy. The lead changed hands several times in the match – the Springboks had the better of the opening 20 minutes before the Wallabies came storming back, led by the impressive Bernard Foley. With ten minutes to go and the Boks needing a converted try to win they regained the momentum but couldn’t quite find the killer touch. A classic tight Rugby Championship encounter; the reverse fixture in South Africa will be one to watch. 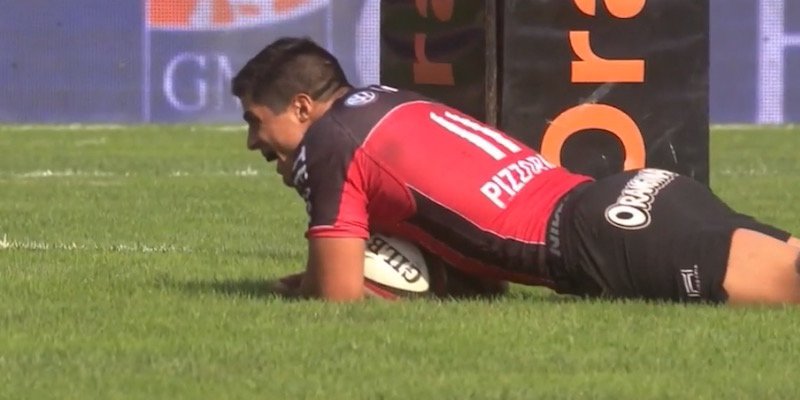 Top 14: Toulouse 15-32 Toulon
Watch: Full Game | Condensed
Diego Dominguez will be sleeping a little easier this week. There was talk that the Toulon coach would get the sack if his side didn’t win at Toulouse on Sunday – whether or not that was true we may never know, as his side put together a much improved performance to claim their second win of the season at Stade Ernest-Wallon. Two first half tries and a third in injury time to number 8 Charles Ollivon were complemented by a typically assured kicking game from Leigh Halfpenny to buy their coach at least one more week in the Top 14. 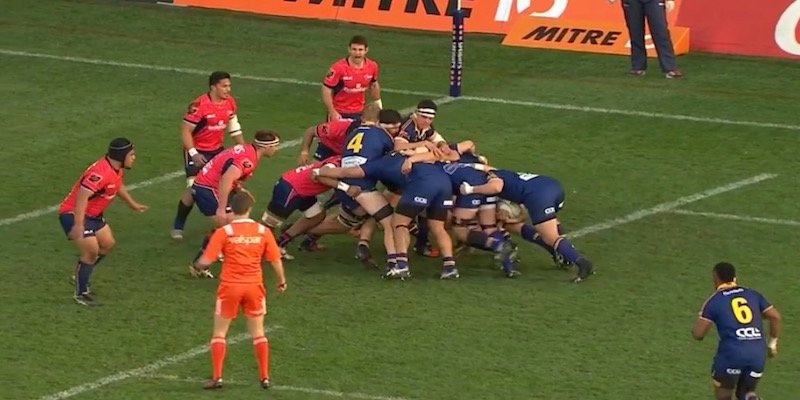 Mitre 10 Cup: Otago 30-27 Tasman
Watch: Full Game | Condensed
Week 4 of the Mitre 10 Cup was a good one, with five out of nine games decided by a margin of 4 points or fewer and the play of the season being produced in Pukekohe on Friday night. Otago’s inter-divisional win over Tasman was the classic game of two halves – the first saw six tries and some brilliant attacking rugby, while the second was all about defense as Otago booted their way past Tasman and held on for dear life. The southern men have now won 5 from 5 to start the season and look good to rejoin the Premiership next season.