Ulster will play Northampton in the quarter-finals of the European Rugby Challenge Cup next weekend after a thumping 57-21 victory over Harlequins at The Stoop.

The Irish provincial side ran in four tries in the first half and four in the second as they overwhelmed a young and inexperienced Quins side.

The first try came inside the opening 10 minutes as a break from Robert Baloucoune ended with Stuart McCloskey powering over. 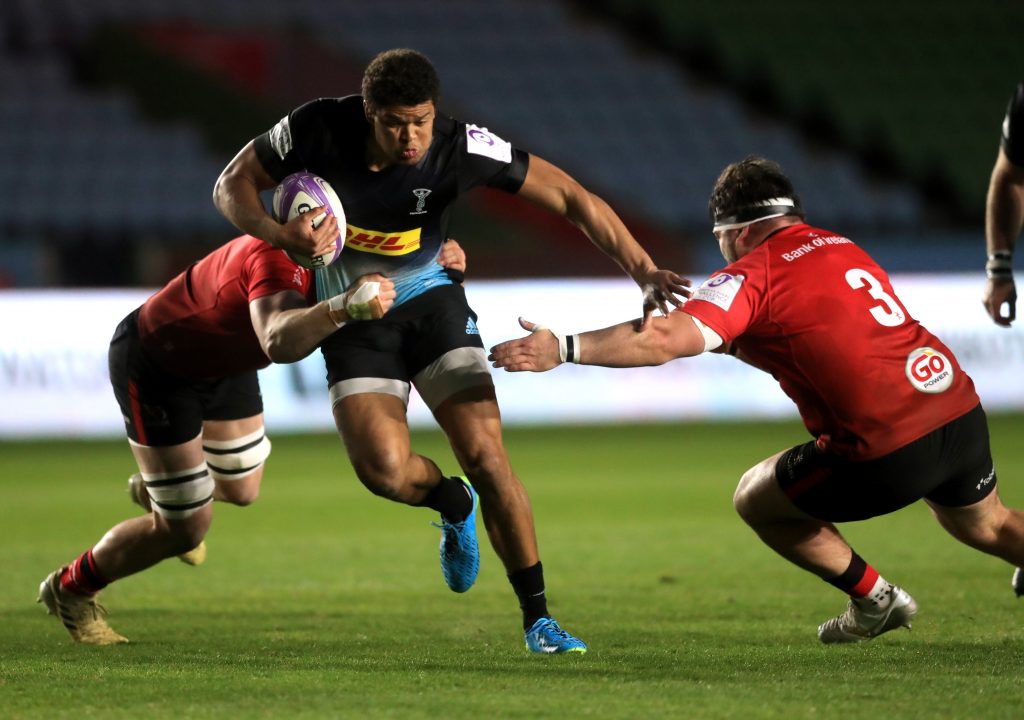 It was converted by John Cooney, who added a penalty before Ulster crossed for two more tries in quick succession. Both came from driving mauls as Quins’ defence crumbled, Rob Herring and Sean Reidy touching down.

Cooney converted both to extend the lead to 24-0 with less than half an hour gone.

Tom Lawday got the hosts on the board with a try after Jordi Murphy had been sent to the sin bin but Ulster grabbed their fourth soon after, Michael Lowry pouncing on a poor clearance. 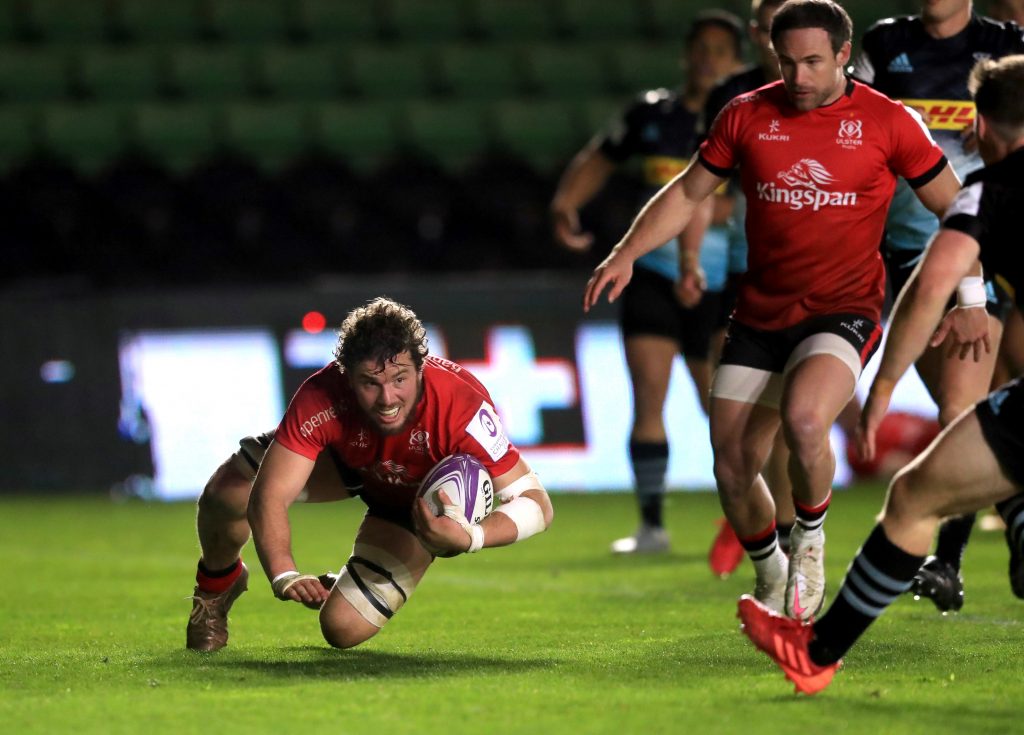 It was 29-7 at the break, and the lead was extended shortly before the hour mark as a driving maul again paid dividends, Herring scoring his second try and Cooney converting.

Next to cross the line was Billy Burns from an interception and, after Jack Kenningham had scored a second try for Quins, Alby Mathewson and Cooney’s conversion brought up Ulster’s half-century.

The TMO took a look at Ulster’s eighth try but decided an inside pass came off the hands of a Harlequins players as Reidy went over for his second.

It was a miserable night for the hosts but they at least had the final say, Jordan Els grabbing his first try for the club.