The British & Irish Lions secured a historic victory over South Africa on Saturday, pulling off their biggest Test comeback since 1938. The world champion Springboks will not lie down, however, and will surely come back stronger this weekend.

When, where and how to watch the match
The match will kick-off at 17:00 (BST) on Saturday July 31st at Cape Town Stadium.

It will be broadcast on Sky Sports in the UK and Ireland, Supersport in South Africa, Stan Sport in Australia and Sky in New Zealand.

Head-to-head
Across the last four series between the two teams, dating back to 1980, the Springboks have won six and the Lions have won five matches. 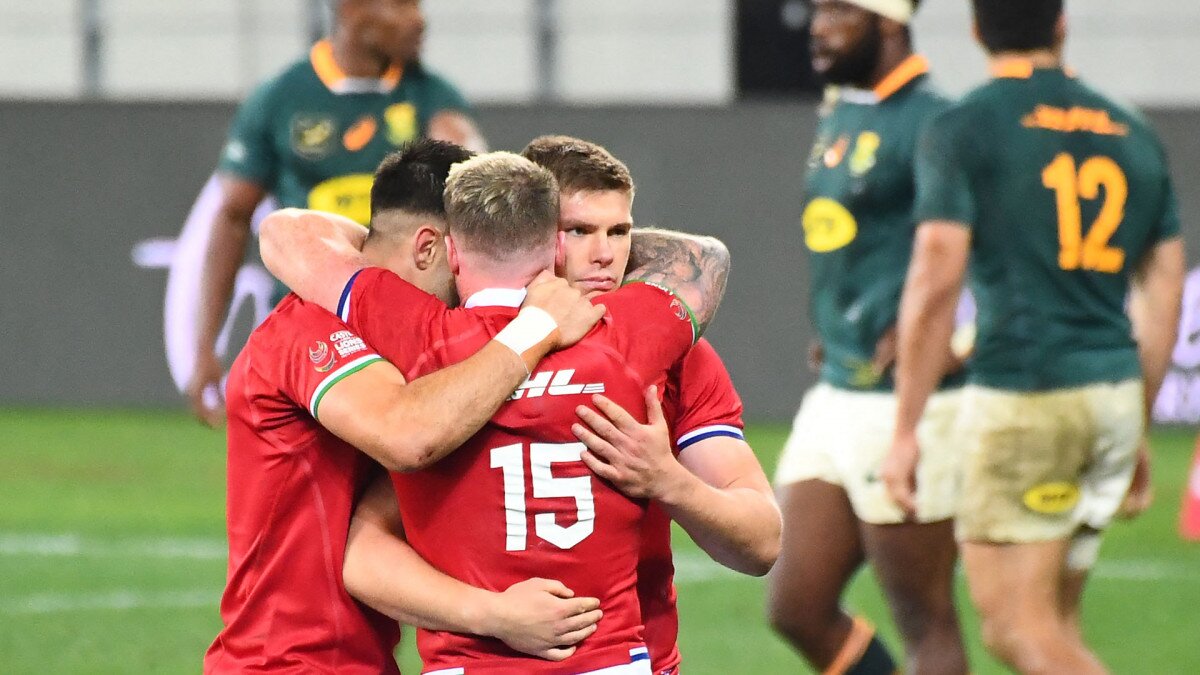 Prediction
Like many pundits and former players, 2001 and 2005 Lions tourist Jason Robinson was hugely impressed with the performance in Cape Town, but is aware that the Springboks will come back stronger. Having won the first Test against the Wallabies in 2001, Robinson and the Lions lost the next two, and he will know what is coming.

“I have an idea of what’s coming in this next Test. South Africa will bring physicality and intensity,” Robinson told the PA news agency.

“They’ll know they only played for 40 minutes, as did the Lions, and that’s why it was such a close contest. South Africa will know they don’t have a cushion against the Lions, so they have to really take it to the Lions.

“Either team will know that on their day they can win this next Test and that’s what makes it interesting.”

Boks line up Pumas Next