Saracens departed the Gallagher Premiership by firing a parting shot in the title race as Bath were held 17-17 at Allianz Park to leave them sweating on their qualification for the play-offs.

Leading 17-3 entering the final quarter, Bath looked set for a first win in north London since 2010 that would have guaranteed a semi-final, only to leak a penalty try and a 73rd-minute touch down by Tim Swinson.

A tricky conversion still needed to landed for the draw, but Manu Vunipola was on target in treacherous conditions.

It means that Sale can still qualify for the play-offs if they win their final match against Worcester, which is now controversially being staged on Wednesday after 16 of their players tested positive for coronavirus.

Relegated for repeated breaches of the salary cap, Saracens appeared to have been undone by an impressive start by Bath, who crossed through Beno Obano and Ben Spencer, but they showed trademark resilience to rally in the final quarter.

The result came a week after slipping to a heroic defeat by Racing 92 in the Champions Cup semi-finals, ending their only hope of finishing a troubled season with some silverware.

A campaign of uncertainty awaits in the Championship, the second tier of English rugby which still does not have a start date for 2020-21 because of the coronavirus crisis.

Scrum-half Richard Wigglesworth made his 250th and final appearance as captain, while Brad Barritt watched from the stands in frustration at being ruled out by concussion.

It was a bitter conclusion for Bath, who were six minutes away from clinching a play-off place and now need a favour from Worcester to progress.

Right from the start Saracens looked off the pace as Obano crashed over after just 149 seconds once the home defence had been softened up by a succession of muscular carries. 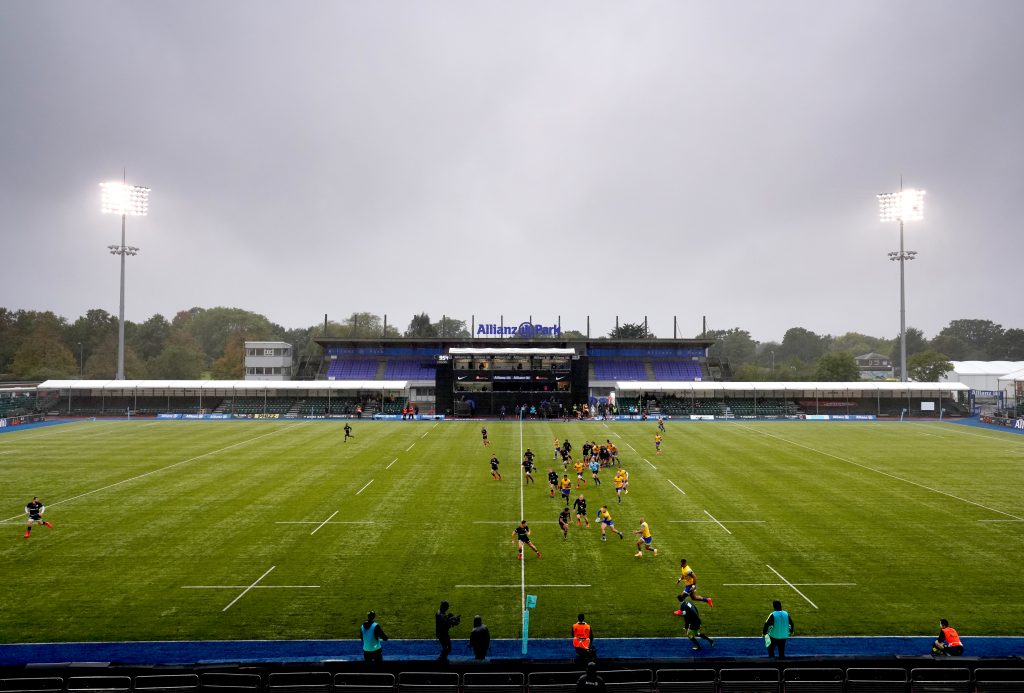 And the fallen champions were at fault once more as they were breached for a second time in the opening quarter, this time allowing Spencer to take a quick penalty tap and slip between two black shirts with ease. 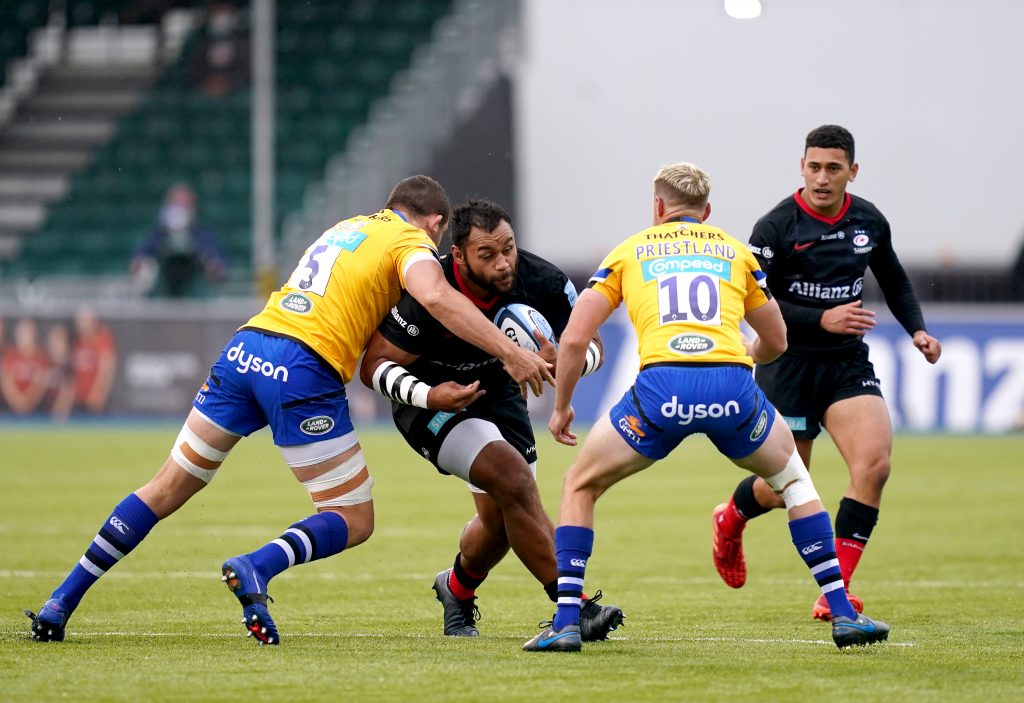 Bath led 14-7 at the interval and, although the conditions were making any kind of play fiendishly difficult, they were still on top as the third quarter unfolded in scrappy fashion.

Rhys Priestland kicked a penalty to add to his two conversions, but in a flash the match was blown wide open when the visiting scrum folded at short range and referee Wayne Barnes awarded a penalty try. 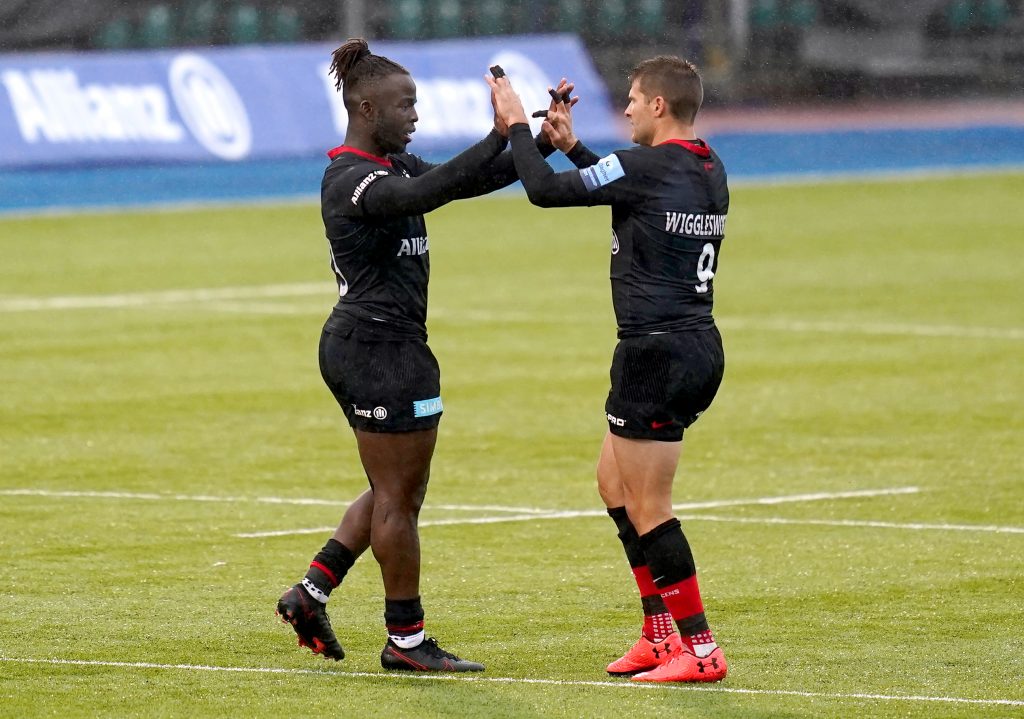 Sensing they could snatch victory, Saracens poured forward to secure a chaotic line-out that finished when Maro Itoje leapt on a loose ball and, with his team-mates piling in as reinforcements, the try was scored by Swinson.

Vunipola nailed the conversion to level the score to ensure Saracens’ final act in the Premiership was to rip up Bath’s best-laid plans.