A host of household All Blacks names have headed offshore to pursue other playing opportunities, and while their departures will leave holes of varying sizes in the national team in the short term, they all have one thing in common.

They intend to return and reintegrate themselves into the All Blacks, with the 2023 Rugby World Cup likely the main attraction.

Filtered within their achievable hopes of putting the black jersey on again are likely met with apprehensive determination to maintain a level of fitness and form, and run out in France in two years time.

Blues coach Leon Macdonald joins Sky Sport to talk about how they will manage the departure of Beauden Barrett for the 2021 Super Rugby season.

Utility back Beauden Barrett and lock Brodie Retallick are the highest-profile names in Japan for the now delayed Top League; sabbaticals as part of their New Zealand Rugby contracts that end in 2023.

Halfback TJ Perenara was the latest named added to the group, and like his fellow defectors, wants to be back in the national side.

All three will be back in time for the 2021 international season, whatever that looks like with the ever-familiar Covid-19 pandemic still playing around with the sporting world. If they can return and rediscover their best is a tough question to answer. Recent history throws a handful of varying cases, but does offer some promise.

A man with an extraordinarily eventful career and known to excel in a couple of codes, Sonny Bill Williams’ unique skillset meant his return to the 15-man game was laced with a highly anticipated return to the All Blacks.

But Williams’ time to end 2014 with the All Blacks and the Blues to start 2015 did little to turn many heads away from the superstar duo of Ma’a Nonu and Conrad Smith, who were fine-tuning ahead of the 2015 Rugby World Cup campaign. 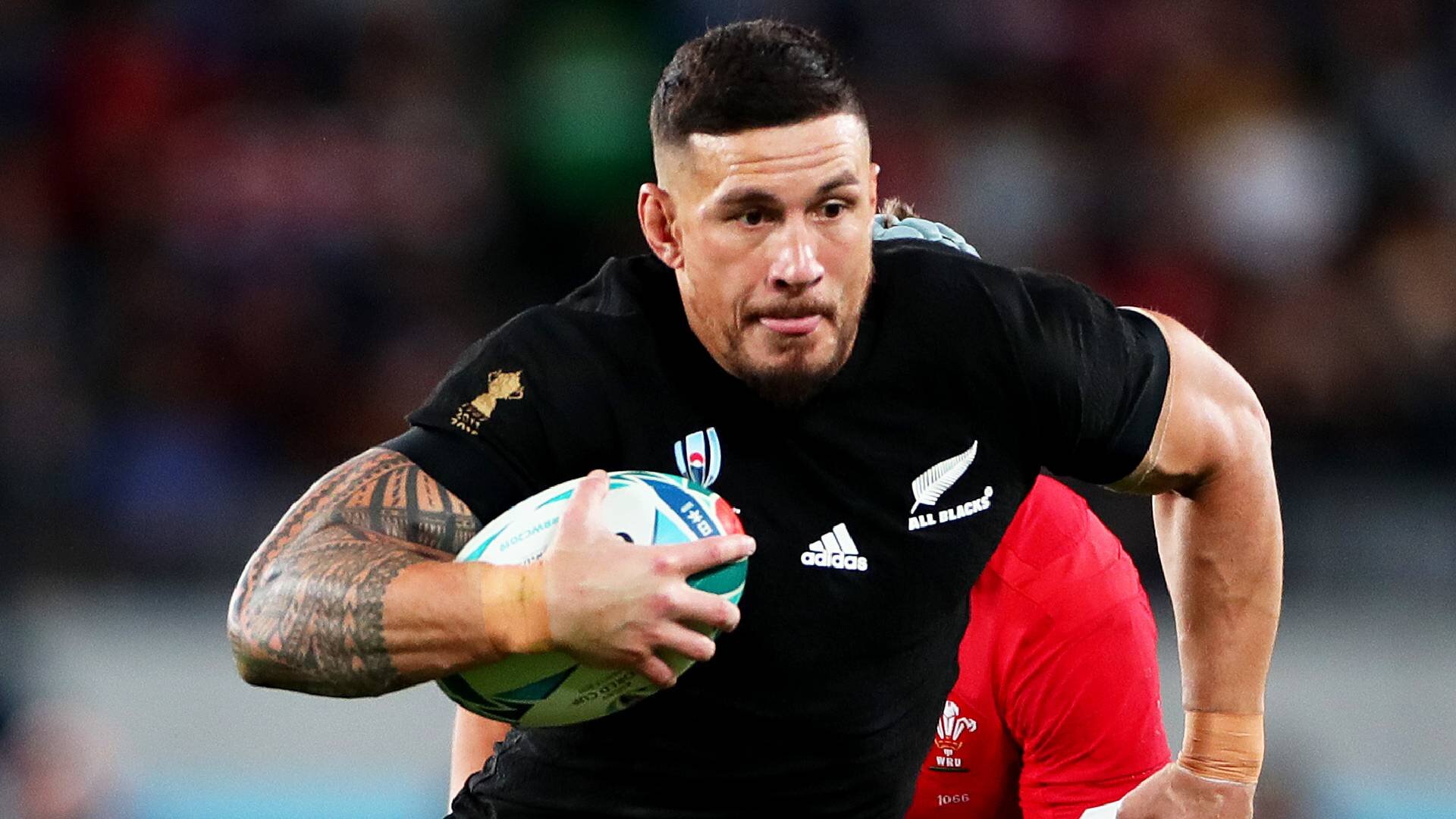 He did make three appearances prior to the 2015 tournament, enough to see him make the team, where he would play his role as Steve Hansen’s first-choice midfielder off the bench with influential cameos. Particularly against Argentina to open pool play, Williams made a huge impact forceful runs and his trademark offloading.

Williams made a further 25 appearances before leaving the game at the end of 2019.

Without a doubt the greatest returnee, Jerome Kaino elected to leave New Zealand for two years to play in Japan at the peak of his game. He had just come off a 2011 World Cup-winning campaign for the All Blacks and was nominated for World Rugby Player of the Year. 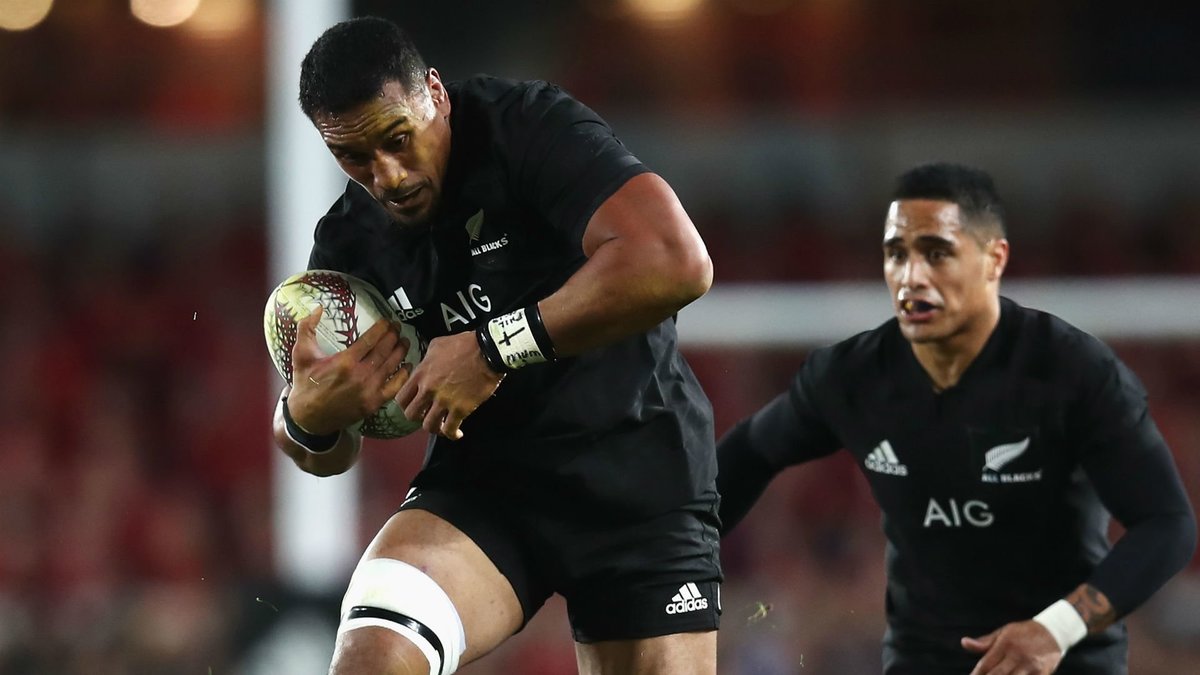 In 2014 Kaino returned with gusto, replicating his mighty physicality in Super Rugby with the Blues, making a selection into the national side for the three-test series against England a formality. He was thrown straight into the starting side as a number eight for the first two matches before donning the six jersey in the final one.

Consistency became Kaino’s hallmark as he started 30 of his 31 tests following the England series, until his final international in 2017.

More importantly for the All Blacks, his return reformed arguably their greatest ever loose forward trio alongside Richie McCaw and Kieran Read, playing a significant part in the World Cup win in 2015.

Nothing critical to the kind of game Chris Jack played and his importance to both the All Blacks and Crusaders earlier in his career, but his time down under in 2010 and 2011 was neither successful nor a stain on his reputation.

The two-metre-two lock departed for Europe following the 2007 World Cup, but returned ahead of the 2010 Super Rugby season. His goal was to prove to Graham Henry he could be a useful tool during the 2011 World Cup on home soil, but things did not quite go his way.

Beauden may be overseas but there's still a Barrett sitting atop the rankings in the first in a series on the best players per position who are set to play #SuperRugby this year.https://t.co/q5PpkczISU

Scattered moments of promise where he did garner consistent starts, were met with Jack struggling to overcome his ageing body which brought about a handful of knocks. Throw into the mix the Crusaders were not in genuine need of an addition to the second row, with All Blacks starters Brad Thorn and Sam Whitelock occupying the four and five jerseys, and Isaac Ross acting as a handy piece off the bench in 2010.

Jack did clock a century of games for the red and blacks, ending up with 110, but never quite found a consistent groove.

Form was not the only detrimental factor to Luke McAlister’s return to New Zealand rugby. In 2009 at a time when first-five stocks were down – due to Dan Carter’s time in France, and Stephen Donald emerging as New Zealand’s starter – McAlister’s desire to be back home closer to family tied in well.

His inclusion in the black jersey was out of need rather than performances, and in eight matches for New Zealand he delivered just a 62.5 win percentage.

Domestically he found more of a calling with the Blues and North Harbour in 2010 and 2011, both of whom benefitted somewhat from McAlister’s return. The former was lacking of playmaking talent following the departure of Jimmy Gopperth, and received an injection thanks to McAlister and Stephen Brett.

But things came to a crumbling end in 2011. McAlister did not show up for training with North Harbour ahead of their NPC campaign and did not return calls, leading to his axing, and a move to France.

It is near impossible to find a player with as much success spread across a variety of competitions in the world of rugby than Brad Thorn. A lot of that can be traced back to his second stint playing rugby, which began in 2008. 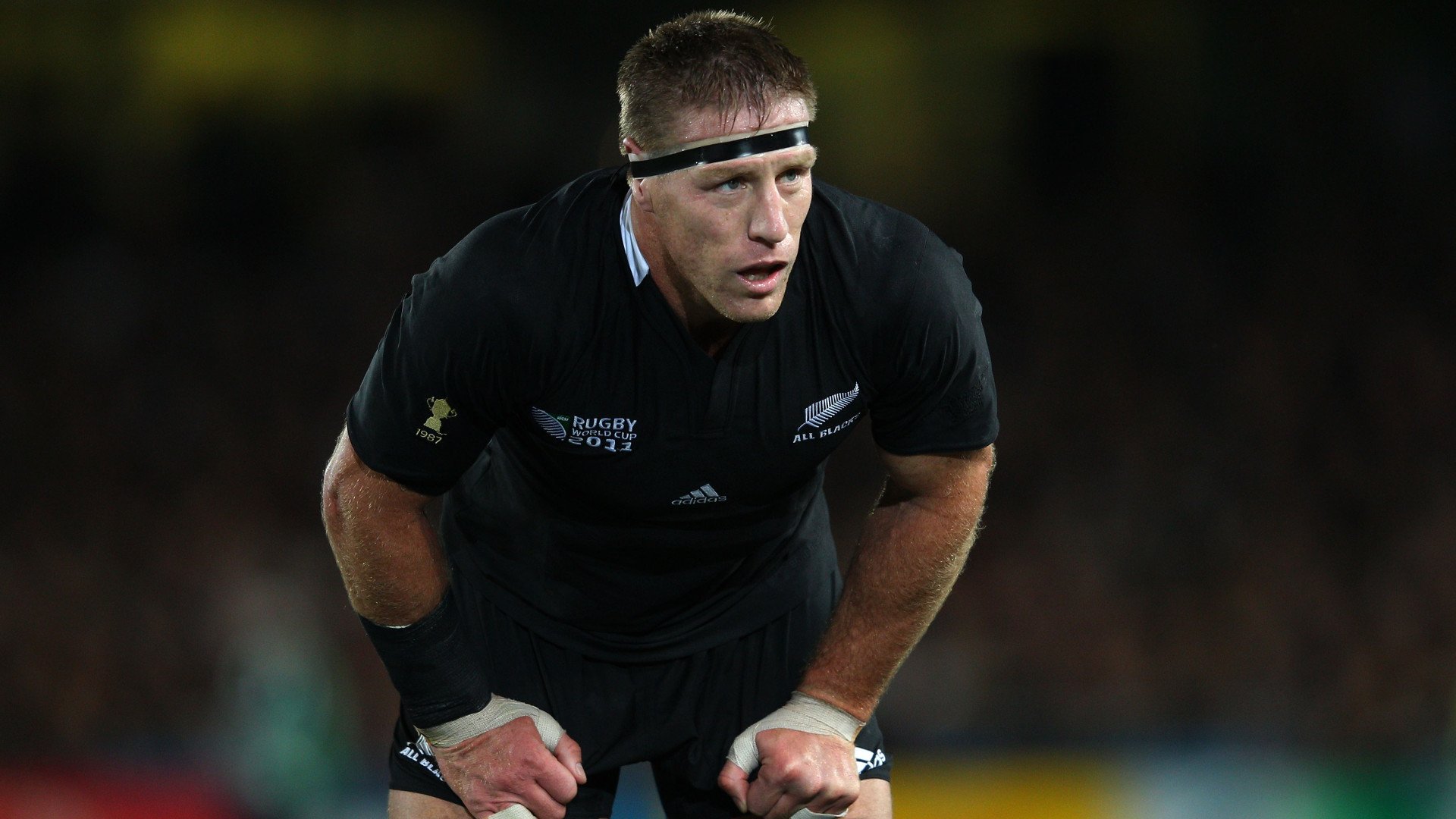 2008 marked when ‘Big Bad Brad’ came back to New Zealand rugby after spending the previous three years with the Brisbane Broncos in the NRL. Known for his hard-nosed playing style and no-nonsense approach, he immediately found his services in high demand with the departures of Chris Jack and Keith Robinson, leaving just Ali Williams as a reliable incumbent in the back jersey’s’ locking duo post the 2007 World Cup.

Thorn went on to play 47 of his 59 tests form 2008 until 2011, helping the All Blacks to their drought-breaking World Cup title in 2011 which capped off his international rugby career. He was also a part of the title-winning Crusaders team in 2008.

Bath issue statement on testing Next