2025 votes
VOTE NOW
Thanks
Sorry there has been an error

Widely regarded as one of the greatest centres to ever play the game, Ma'a Nonu has won two Rugby World Cups. Known for his explosiveness and ability to break defensive lines, he’s considered one of the best players to ever pull on an All Blacks shirt. Ma'a Nonu was inducted into the RugbyPass Hall of Fame in 2021.

Across his stellar domestic career, Ma'a Nonu has represented many of the world’s top sides, including several Super Rugby franchises. Although he spent the majority of his domestic career playing for the Hurricanes, he’s also represented the Blues (2012, 2014 and 2019) and the Highlanders (2013) in the competition.

In addition to making more than 150 appearances in Super Rugby, Ma'a Nonu has also played for Toulon in the French Top 14. Between 2015 and 2020, he made almost 100 appearances for the side across two spells.

On top of this, Ma'a Nonu has also played elite rugby for other sides around the world. In 2011, he enjoyed a stint with the Ricoh Black Rams in Japan. He’s currently signed to play for San Diego Legion in America, where he holds a player-coach role.

Although he’s been an elite force on the domestic rugby scene for two decades, Ma'a Nonu is undoubtedly best known for his time with the All Blacks. Between 2003 and 2015, he was capped more than 100 times by the side. During this period, he joined a select group of players that have won multiple Rugby World Cups.

Even though he is now entering the twilight of his career, Ma'a Nonu still remains a force. We can’t wait to see what else he can achieve as a player and how his coaching career unfolds. 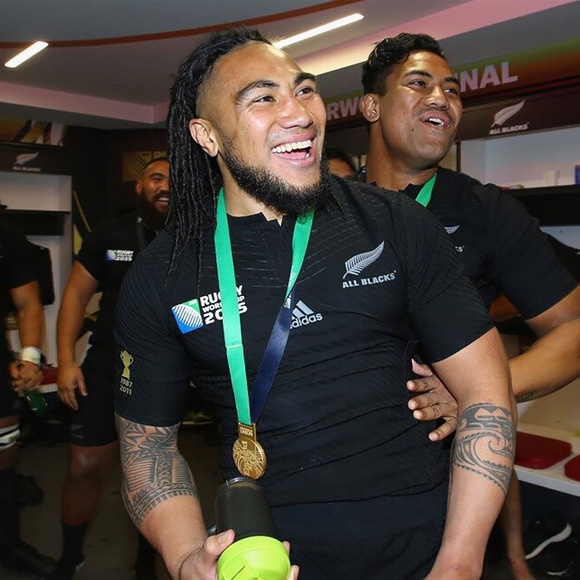 All Blacks great Ma'a Nonu is returning to the United States for the next chapter of his storied playing career.

All Blacks great Ma'a Nonu has extended his stint with Ngati Porou East Coast by making a second appearance for the provincial side in the Heartland Championship on Saturday.

'He would not look out of place': Ma'a Nonu tipped for Super Rugby comeback