Stuart Hogg admitted facing England was a “scary” prospect earlier in his career but the Scotland captain now goes into Calcutta Cup clashes with no fear.

Hogg made his Scotland debut 10 years ago this month while the team were in the midst of a 10-match run without victory over their biggest rivals.

The situation has changed with Scotland only losing once in four meetings and ending a 38-year wait for victory at Twickenham 12 months ago.

Hogg said: “I’d be lying if I said I wasn’t sometimes worried about playing England, especially in the early years.

“For me being a rugby pig growing up, some of the names you used to play against for England, it was quite a scary task.

“Not now. I truly believe in the ability of myself and the ability of the squad that we can go out there and win, and it has shown over the last four years or so. 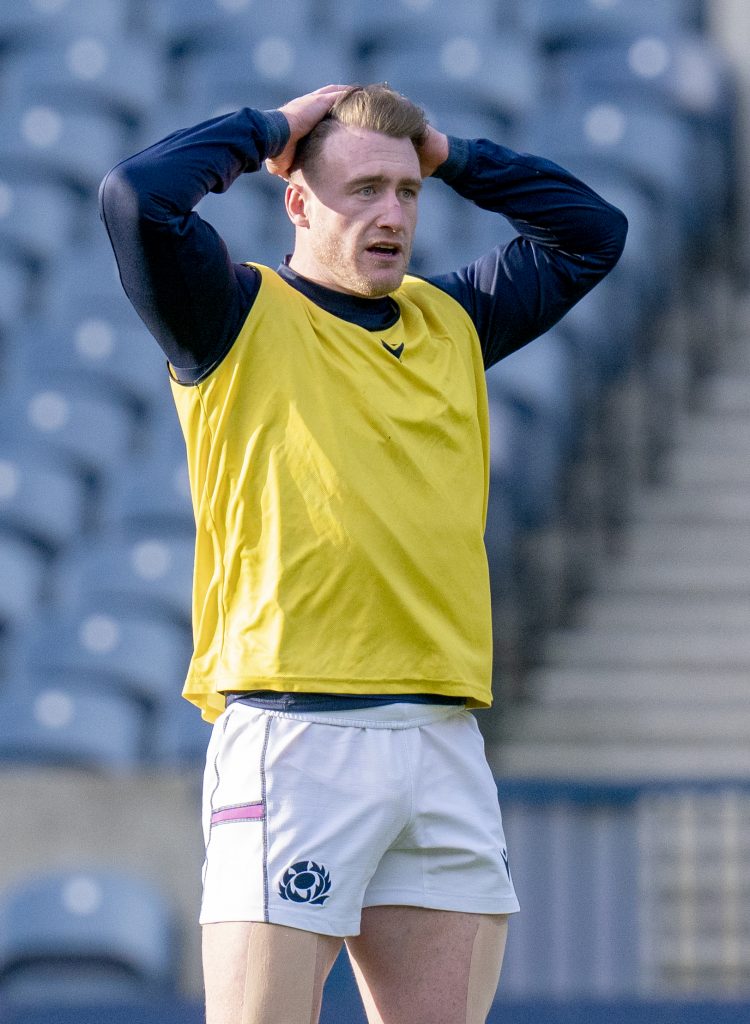 “We view England as the same as every other team. We respect them highly, individually and collectively, they are one of the best sides in world rugby. But we know we can compete with them.

The full-back feels a shift in mindset has helped “massively”.

ASX Sports Fantasy Rugby: Who to buy in round one

Have you heard about the new fantasy rugby game thousands of you are signing up to and playing? If not you might want to read this article first. We're here to help you with your selections and we might even answer specific questions.

“For us the big focus we have earlier on in the week is analysing our opposition and seeing where their strengths and opportunities lie,” he said.

“But towards the end of the week it’s very much concentrating on ourselves and making sure we get our things right. Because if we worry too much about the opposition, then sometimes we will come unstuck because we don’t know what we are doing.”

The Exeter player also feels personnel improvements have been crucial in reshaping the dynamics of the fixture.

“The main thing for us is that we have a good amount of competition to pick from now,” Hogg said. “For the last number of years we have had boys who have done a job whenever they come into the squad and they are gaining valuable experience.

“It makes it a lot tougher for coaches to pick and I think it encourages boys to get better individually.

“It starts first with the individual, and every year we seem to be adding a new coach that has added their little bits and pieces to the squad. Right now we have one of if not the best coaching sides we could pick from. 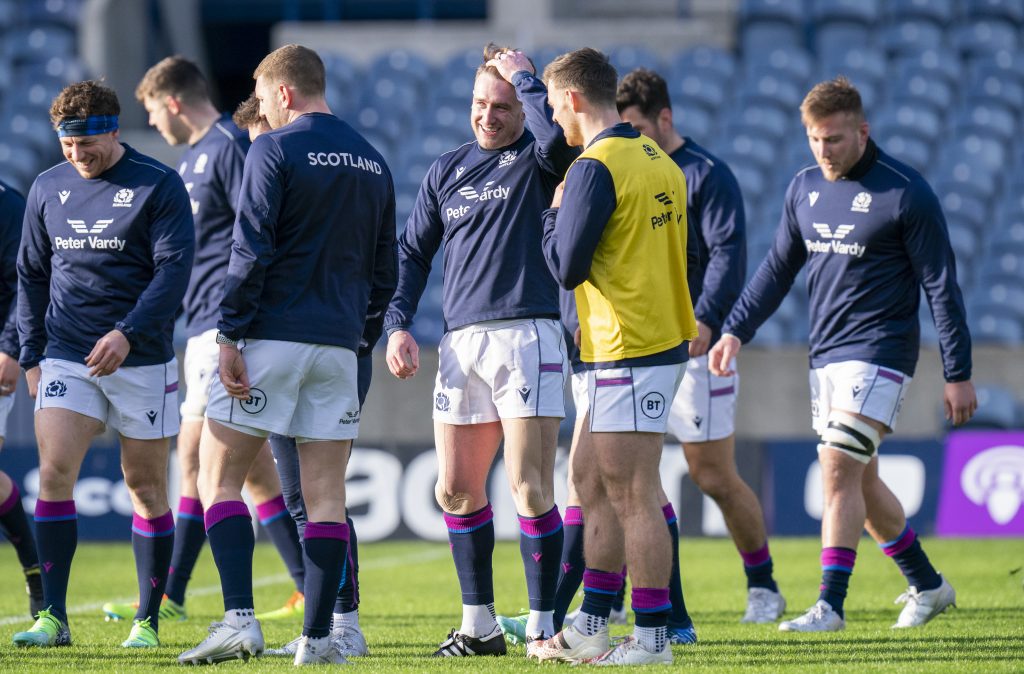 “Something that we pride ourselves on is our defence and I think Steve Tandy is the best defence coach in world rugby. You can see what he has done with us over the last couple of years and what he did with the Lions in the summer. To have him in our squad is massive.

“AB Zondagh has come into the squad this season and added bits and pieces as well. So the boys are getting valuable experience and learning new things on and off the field and ultimately it’s making us all stronger.”

Another backroom addition over the past year has been Ben Scott, a wellbeing coach who Hogg credits with making a huge impact on his outlook off the park and performances on it.

“We have regular meetings with Ben as a squad and how we can make sure we have got healthy relationships and how we can bond as a team, but then it’s very much down to the individual and how much they take it on.

“For me it’s worked wonders from everything from getting my weekly schedule right to how I am feeling going into a game.”

One of the issues Scott has helped with has been shutting out external voices. So there was no chance England coach Eddie Jones was going to get inside Hogg’s head when he claimed Scotland were going to have to deal with the burden of being “red-hot favourites”.

Laughing off the comments, the 29-year-old said: “We just concentrate on getting our things right. It’s irrelevant what’s written, what’s said.

“We have got respect and admiration for everything Eddie has done in his rugby career. As a coach he has done absolutely tremendous work with some of the best sides in world rugby, and you know that he is always going to chuck a comment in here and there.

“So I’m not biting. I’m not getting involved in that.”