Andy Goode: Ring fence the Premiership? I'm 100 per cent against it

It’s hardly surprising that more owners of Premiership clubs appear to be keen on ending relegation now that so many teams are at risk of the drop but it can’t be allowed to happen.

I’m 100 per cent against it. It goes against everything that the league has been built on over the years. Just think about Exeter going from the Courage League Division 4 around 20 years ago to becoming Premiership champions in 2017. That couldn’t have happened if the league was closed off.

The Chiefs were only promoted in 2010 and the gap between the top tier and second does look like a chasm at times now but that’s only eight years ago and look where they are now.

Bristol were the latest team to win promotion from the Championship and they’re sitting seventh in the table and hammered the most successful club in the professional era of English rugby at the weekend.

I’m not sure London Irish will be in a position to compete next season but the focus should be on how we can make the Championship a more competitive and commercially viable league, not on how we can keep all those teams out of the big time.

There are currently just four points separating sixth place and bottom in the Premiership and that’s a refreshing change from the usual two-horse race to avoid relegation. It’s also why these calls for the league to be ring fenced seem louder than they sometimes have done in the past. 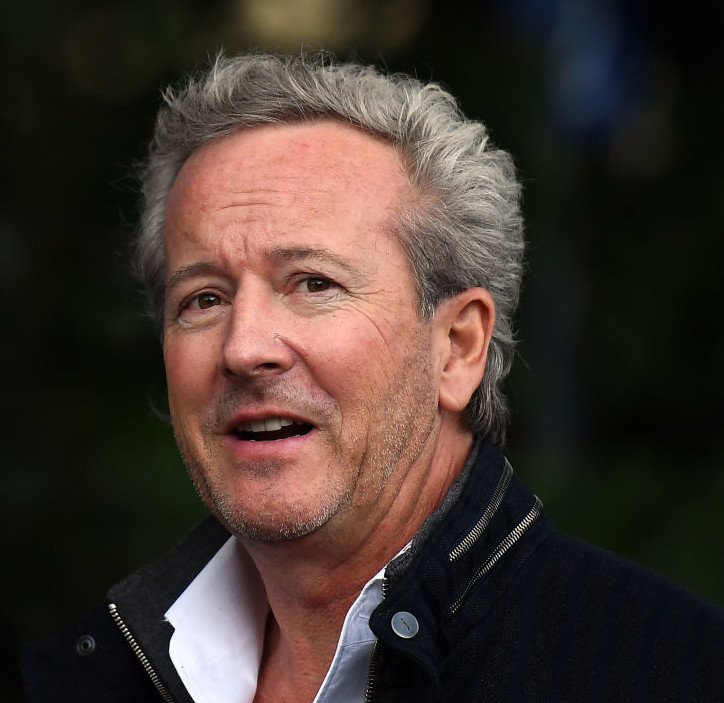 The likes of Leicester, Northampton and Bath are genuinely at risk of relegation this season and some of the bigger clubs have definitely changed their tune on this issue as a direct result of the fear of what relegation could mean for them financially.

That is short-sighted and owners could make emotional decisions based on where they are at the moment. That shouldn’t be allowed to happen and I know any plan will have to be run past the RFU but someone impartial should be making this decision, not a group of people with a massive vested interest.

Apart from anything else, getting rid of relegation would make the league a poorer product and how that can be allowed to happen is beyond me, especially with the news this week that CVC might be about to purchase a 30 per cent stake in Premiership Rugby for £240m.

You only have to look at Super Rugby and the PRO14, where there is no relegation, and it’s a dead competition halfway through the season sometimes.

It can’t be good for ticket sales, sponsorship or, most critically, television companies if there are more dead rubbers in the second half of the campaign. I think the product would dwindle if relegation was scrapped and it’d be an awful decision commercially, as well as from a sporting point of view.

I understand the argument that some have made in the past that not having the threat of relegation looming over clubs would allow them to operate more freely and also blood more young players in big games but it’s not a good enough reason to do this.

I don’t buy that it needs to happen for player welfare at all and if the rumours are true about the proposal for it to become a 13-team league with the Premiership Rugby Cup being abolished, then you’re actually taking away a competition that gives young players valuable game time.

You could take the view that it’s a good idea to ring fence the top tier just for a few years if there’s actually evidence that all of those in the second tier have no prospect of being able to make the step up before then and doing so would actually help them to get closer to being able to compete but I’m not sure it would and I think it’d be a backward step. 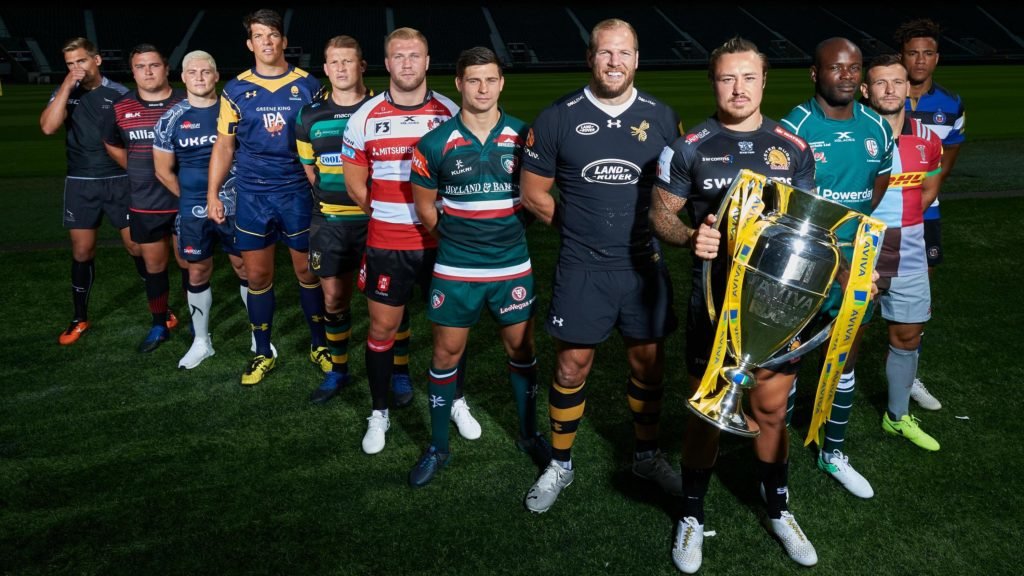 I’ve been involved in a promotion campaign and I’ve played in a fair few big games in terms of relegation dogfights. Some of those games drew much bigger crowds than more meaningless games against bigger clubs.

I used to love them as well because you knew the importance and you’d get really up for those games. That’s why you play sport, to compete.

On the flip side, I remember one year at Worcester when we were safe from relegation with three games left and the buzz just wasn’t there in those matches. It wasn’t that we weren’t bothered as players but the same competitive and emotional juices just aren’t flowing in those games.

I played for the Sharks away at the Lions in Super Rugby as well at Ellis Park and, despite it being a derby, there were more away fans than home fans there because we were fighting to make the play-offs but their season was over.

That’s not good for the product commercially. And, I think if you ask them, players nowadays don’t want to be involved in those dead rubbers either and would much rather have the prospect of relegation on the cards to keep things competitive.

This is by no means the first time that a proposal to scrap relegation has been mooted and an official statement from Premiership Rugby even confirmed that “it’s been on the agenda for 20 years and will always be debated”.

That doesn’t make it right and this time around it smacks of self-interest even more than in previous years with so many of the traditionally biggest names in the league at genuine risk of losing their top flight status.

You’re killing dreams by ring fencing the Premiership. The likes of Cornish Pirates, Ealing Trailfinders, Jersey, Coventry and others might not be in a position to compete in the top flight right now but they’ve worked damn hard to get into the position they’re in and who’s to say they can’t be the next Exeter. The opportunity for them to achieve something similar cannot be taken away.

Andy Goode: Ring fence the Premiership? I'm 100 per cent against it

Rest or rotate in Europe? Next