Josh Navidi will adopt a “bigger they are, harder they fall” approach when the Wales forwards face a juggernaut French pack in Friday’s Guinness Six Nations opener.

And Wales know they cannot budge an inch during what could be a right old rumble at Stade de France.

The bigger they are, the harder they fall,” Wales flanker Navidi said.

“It is the same when we play regional rugby – we know they are going to be big and physical and the back-line will have a lot of flair.

“You just know what is coming – a lot of drives and stuff. We know how big they are and we have to try and match them physically.

“I played (for Cardiff Blues) against Montpellier, probably four years ago. They had one of the biggest packs I have played against.

“You have to try and match them, getting off the line and getting in their faces.

“You cannot let them come to you and give them a rolling start. We know we need to move their pack around the field, and I hope we can do that by moving the ball and tiring them out.”

Navidi, 28, was a stand-out Wales player last season, delivering one high-class display after another. 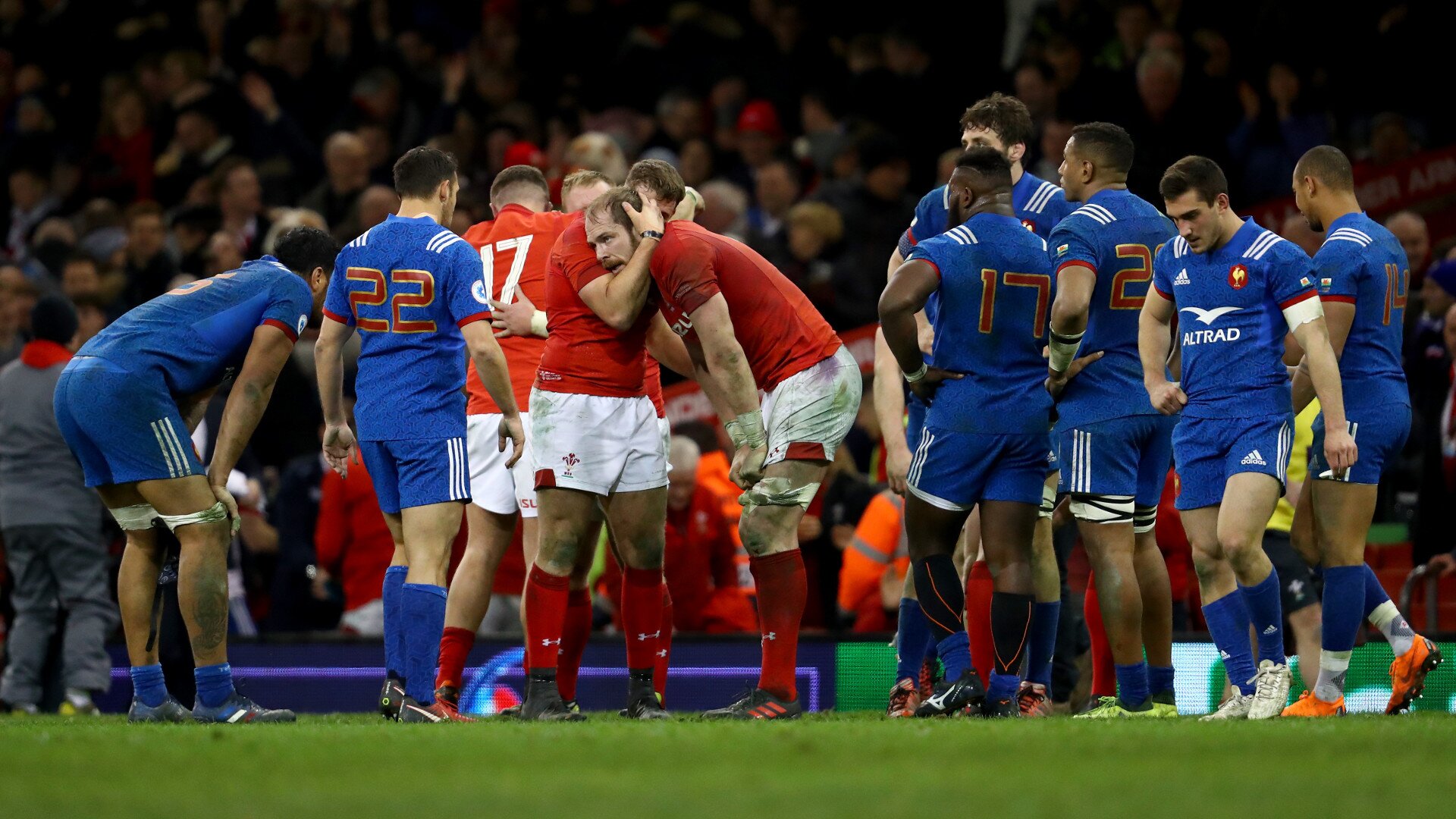 But he has not featured in the Test arena since Wales beat France last March, missing his country’s autumn series clean sweep this term because of injury.

Navidi teams up with Justin Tipuric and Ross Moriarty in the Wales back-row, having a pivotal role to play as Warren Gatland’s men chase a 10th successive victory against all opponents.

Dragons number eight Moriarty has not played since mid-December after being sidelined with concussion, but he will bring abrasiveness and considerable physicality to a contest that will be no place for the faint-hearted.

“He is a physical character,” Navidi added. “His ball-carrying and defence work show how physical he is. I like that part of his game.

“He is nitty-gritty, and what he does he does well. To not play for six weeks and come into a game like this one is quite impressive.

“He is a world-class player, and I am sure when Friday comes he is ready to go. The six weeks out will not make a difference to him.”

And Navidi has also backed Blues colleague – scrum-half Tomos Williams – to thrive when he features for the first time in a Six Nations game.

Williams, who made his Test debut last summer, has been preferred to the more experienced Scarlets number nine Gareth Davies as the only back division change following Wales’ victory over South Africa 10 weeks ago.

“Tomos is a livewire, a threat off the base (of the scrum) as well,” Navidi said.

“He has got flair and is quite aggressive for a scrum-half. It is good when your nine is a bit fiery. He can tie in extra defenders.”

Wales have beaten France on six of the countries’ last seven meetings, including two victories in Paris, which augers well for a campaign that many observers feel will be a three-way title battle between Wales, Ireland and England.