'Would I like to play myself if I was a young loosehead? No, I wouldn't.'

Redpath: 'I always want honesty' Next
Back
Gallagher Premiership

'Would I like to play myself if I was a young loosehead? No, I wouldn't.'

All Black prop Jeff Toomaga-Allen loves to make an impact and the decibel level will significantly increase when he takes to the pitch for Wasps against Bath at the Recreation Ground tonight.

Letting the opposition know you are up for the battle is how the tighthead prop likes to announce himself, although he is keenly aware that if you are going to talk the talk then you better be able to walk the walk. The 6ft 4ins, 19st 10lbs forward admits he wouldn’t like to face his older self if he was starting out in the sport, but what underpins his every word and action is a burning desire to help Wasps win.

Toomaga-Allen said: “I do run my mouth a bit on the field and as I have got older I think I have earned my stripes doing that because I have a bit of experience and been around block a bit. But, I have to make this clear; I only speak up if I am doing my job, nailing my key job at the scrum, hitting rucks and that kind of thing. I have always been competitive and it is competitive passion, but I haven’t always been this loud!

“Would I like to play myself if I was a young loosehead? No, I wouldn’t. I am always thinking about my younger self and would I like to play me now because a lot of the game is mental. I am not saying I am trying to psyche players out – that is not me. But there is a mental element to it and the passion I display lifts the boys and my goal is in any game is to energise the boys who are already playing whether that is if I am starting or not.

“I think there is a difference between being loud and being arrogant. I know the balance and I pride myself in that because you don’t want to come off as a prick and that is the bottom line. I have learnt that if I run my mouth too much I do seem like that and it is tough in terms of the balance. If opponents can’t handle it and react then I am distracting them from what they need to do in their job.”

Toomaga-Allen has become an increasingly influential figure at Wasps, however, it has taken him time to adjust and gain the confidence in his scrummaging to be able to deliver the rest of his skills set. Initial scrum problems restricted his game time and he sought the advice of fellow All Blacks John Afoa at Bristol as he searched for answers. “In terms of the scrum it is a confidence thing,” he admitted.

“Coming from the Southern Hemisphere you do have to learn and earn your stripes and I have been talking to front rowers who have been here for some time like John Afoa and he is a big one for me. There are also loose heads here who have taught me a lesson. I respect that and I watch film and study them because they are going to make me better.

“There is a fast pace back home (in New Zealand) and it is technically different here in terms of how they referee the scrum. I think I have found my groove and confidence and I put it down to the coaches backing me because it was hard when I first got to Wasps and I was happy to play my part, however, I am an elite player. I am not a junior guy coming through the ranks and I feel I have that respect now in terms of my game and performance.”

The transition from Super Rugby to the Premiership and relocating his family has been made easier by the presence in the Wasps squad of his fellow Wellington School pupil Lima Sopoaga and former Hurricanes captain Brad Shields. Toomaga-Allen and Shields will arrive from the bench at Bath tonight and both are equipped to make a significant impact as Wasps bid for a fifth successive win in all competitions, including knocking over champions Exeter 34-5.

Toomaga- Allen arrived at Wasps with 100 Super Rugby appearances for the Hurricanes to his name and was asked to fill the void created by the departures of Jake Cooper-Wooley (Sale) and Will Stuart (Bath) and said: “I feel I am now at a level that is at my own high standards and I believe the harder I push myself to learn how to play European and English rugby then the better I perform. The boys are relying on me as much as I am relying on them.

“Looking back at the Premiership final loss to Exeter last season, it will always be in the back of your mind because we could have won. When we played them this season the learning from the final came out and we won. The key was to nail down my core job at the scrum before the other stuff like the off loads, inside ball, turnovers and defensive plays. 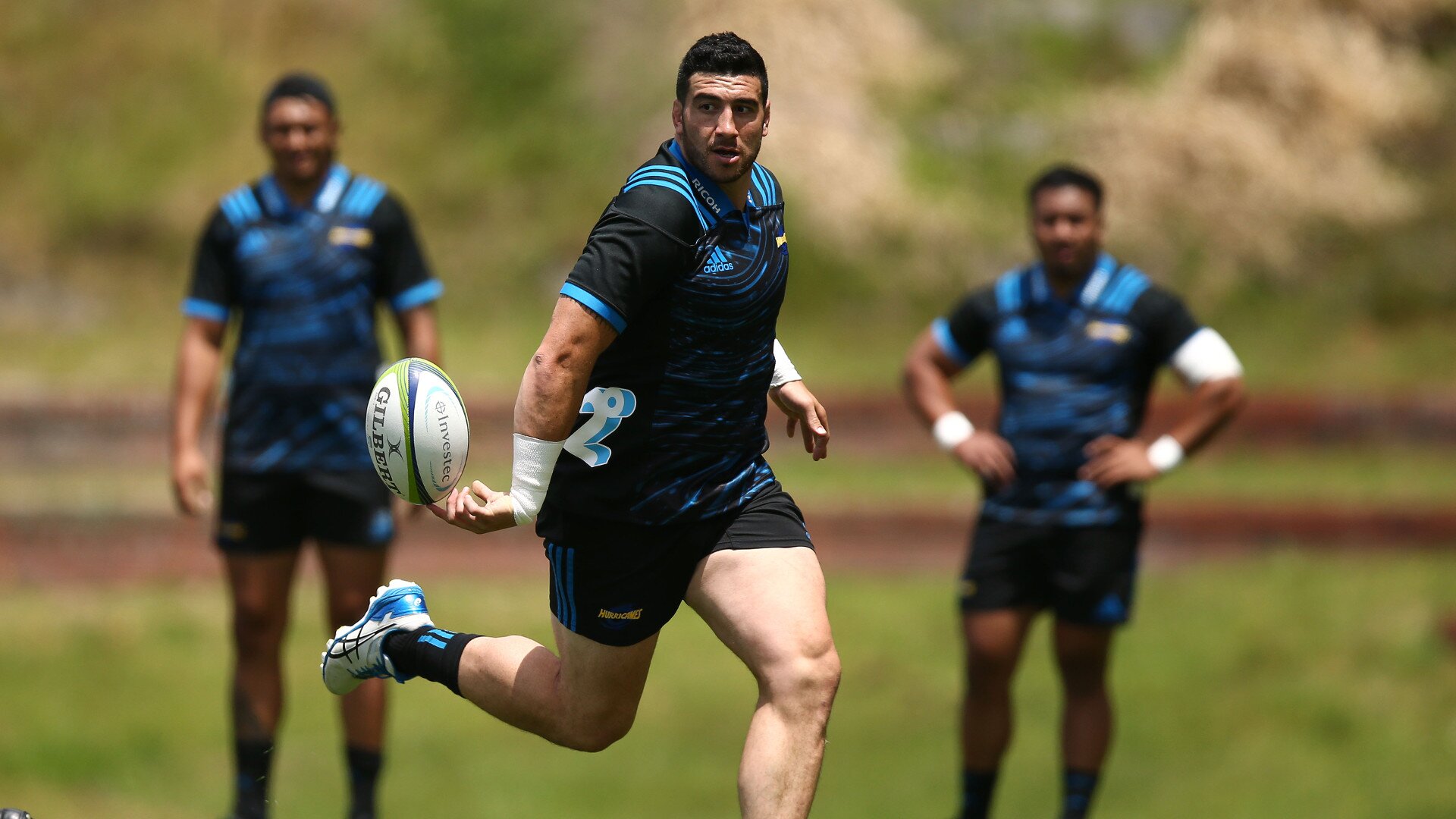 “I knew all of that would come if I focussed on my scrummaging because that is what I am being paid for and once I ticked that box then my mentality was “let’s have fun”. It is showing in the way I am playing. We have had injury problems and I did play a full 80 minutes against Sale and I was really stoked about that. That 80mins was important because it showed the coaches have the confidence in me to do that job and it’s not often a tight head goes the full game and it is cool to know I can be that guy, particularly having done that against Sale who are a really physical side.”

Toomaga-Allen has been impressed with the quality of young players such as Jack and Tom Willis and Alfie Barbeary coming through the Wasps system and making an impact in the Premiership and Europe. “They are all hungry,” he added. “It makes them different and they want more and remind me of myself at that stage of my career. They really want it bad and to see them working so hard makes me want to work harder. That attitude will always push the team because they want to be at the front of the pack.

“We have some great talent and I don’t like to see youngsters coming through and being told they have to play in a certain way and that is why it’s awesome to see them bring their own styles into the game. Bath will be looking to bounce back after their defeat at Leicester and my role will be come on and add something and we want to keep our momentum after four wins. When a team’s back is against the wall they will come out swinging but I back the boys.”

On the hook The fire that burns within Dane Coles is raging still, which is why he’s put off retiring. Gregor Paul Push the pass The All Blacks' offloading game has faded dramatically since Wayne Smith left the coaching fold. Ben Smith Pacific pathway Moana Pasifika's genesis is the first step to helping Pasifika rugby thrive, but an important one nonetheless. Gregor Paul That winning feeling After a torrid year, the Chiefs have finally rediscovered the lost art of winning. Tom Vinicombe Midfield muddle More questions than answers continue to arise in the All Blacks’ quest to rebuild their midfield. Gregor Paul