Cobus Reinach’s white-coloured skin – not form – will likely be the biggest obstacle to his desire for a Springboks recall ahead of the 2019 World Cup. So fears Kiwi Chris Boyd, the South African’s club boss at Northampton Saints.

However, hopes that some excellent English Premiership form can catapult him back into the selection mix under latest ’Bok boss Rassie Erasmus are set to go unfulfilled due to South Africa’s quota system selection criteria.

Reinach has caught the eye this season, scoring 13 tries in 17 appearances, a run of form that last weekend included a two-try effort in Saints’ 66-17 rout of a Sale side that featured Far de Klerk, Erasmus’ current English-based scrum-half pick.

“You’d say he has played his way back into contention in this context, but it’s not as simple as that,” said Boyd in the Sunday edition of the UK-based The Rugby Paper.

“There’s complexity around South African rugby and their selection that exists and it does have an impact – it would be highly unlikely for them to take three white half-backs to the World Cup,” he added, tackling the delicate subject of Springbok selection which resulted in the white De Klerk being joined by black Bulls pair Ivan van Zyl and Embrose Papier on their country’s November European tour.

“Only South Africa will know what the situation will look like going forward but Cobus has certainly put his hand up. Like everyone else here, we’re encouraging guys to chase international honours and I wish him well.” 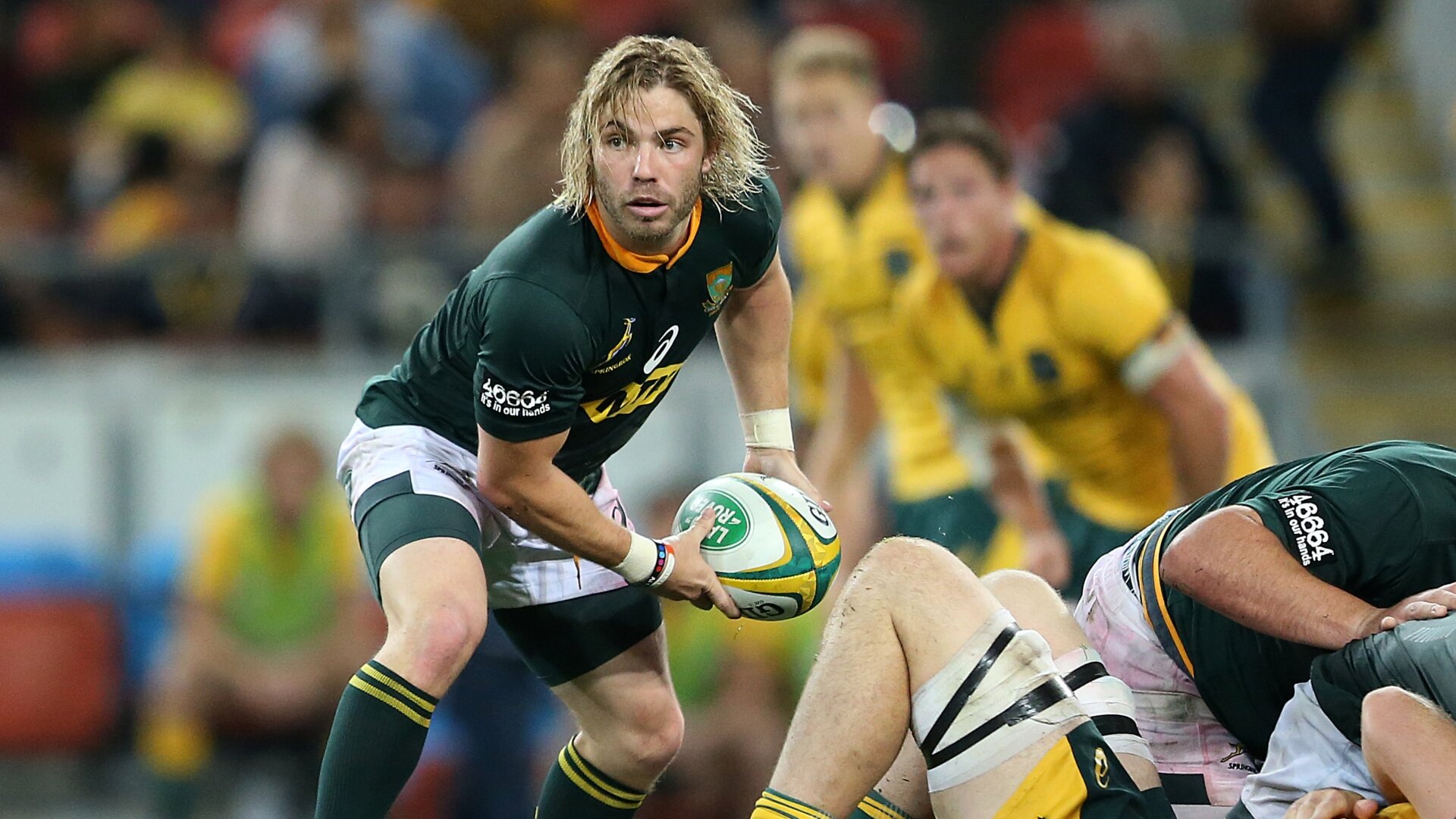 Historically, South Africa’s pathways to top level sport were only open to white players and the quota system has sought to change that from the top level down.

It’s an approach that has caused debate, former All Black out-half Andrew Mehrtens telling RugbyPass: “Their selection policies are not conducive to creating a merit-based team… they’re not going to get the results until they change the top level of social engineering.”

O'Shea's hard slog at Italy Next