While Leicester Tigers Director of Rugby Geordan Murphy has poured icy-cold water over the rumoured signing of Saracens second row Maro Itoje, the Irishman did confirm that the club are finalising a deal for a player in that position.

“That (Itoje rumour) is not true. Like everything this season, we have been attached to quite a few rumours. Maro Itoje is a fantastic player but is not in our plans at present,” said Murphy. “We actually are in the process of finalising someone in that position and we will release that when we are ready, hopefully early next week.”

Many clubs, cash strapped due to the pandemic, are off-loading their squads, leaving a glut of off-contract players desperately looking to find a home before the new season begins. Despite being hit in their collective pockets, clubs looking to acquire players are at a distinct negotiating advantage, knowing that as squad sizes contract across Europe, the more players are bound to be looking for new employers.

The grand finale of the Southern Hemisphere FIFA Pros:

Likewise, there’s been a significant sea-change in attitudes the player salaries in recent months, with a widespread acknowledgement within the sport that the current financial model is broken: largely due to ever-inflating player wages. Just this week, the Myner Report into the Premiership salary cap revealed that in 2013/14, there were just five players in the league with a total cost to their employing club – including such extra costs as agents’ fees and image rights – of at least £300,000. In the space of just six years, that number had risen to 99 players. What’s more, the 24 best-paid players for the 2019/20 season cost their various clubs a total of £14million, an average of £583,000 apiece.

But who are Leicester Tigers signing in the second row? If they were looking to spend significant funds, there are a number of world-class players that going off-contract. Here are five off-contract locks that could fit the bill.

NICK ISIEKWE
The towering Saracens young gun has been linked with another of clubs following the news of the red and blacks enforced relegation; including Sale Sharks and Gloucester, but Welford Road could yet be the perfect landing spot for the 22-year-old who’s eager on add to his three England caps to date. 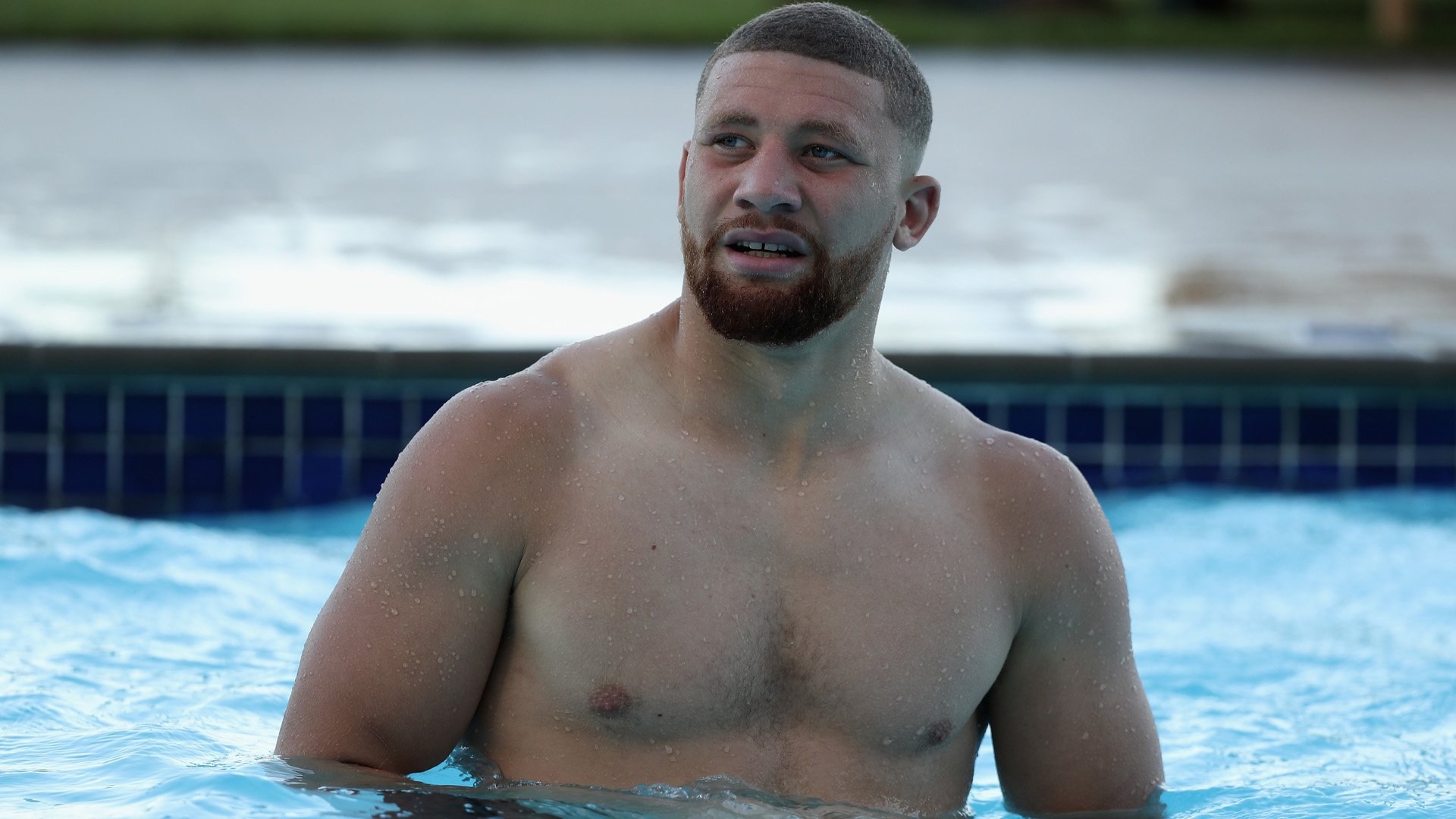 DEVIN TONER
‘Big Dev’ Toner is coming off contract at Leinster, and after missing out at the Rugby World Cup, it seems his international career is drawing to a close. Leinster head coach Leo Cullen, a friend and former teammate of Geordan Murphy, last month admitted the future of Toner (and a number of other veterans) was unclear. At 33, Toner could be tempted by a year or maybe two in the Premiership. 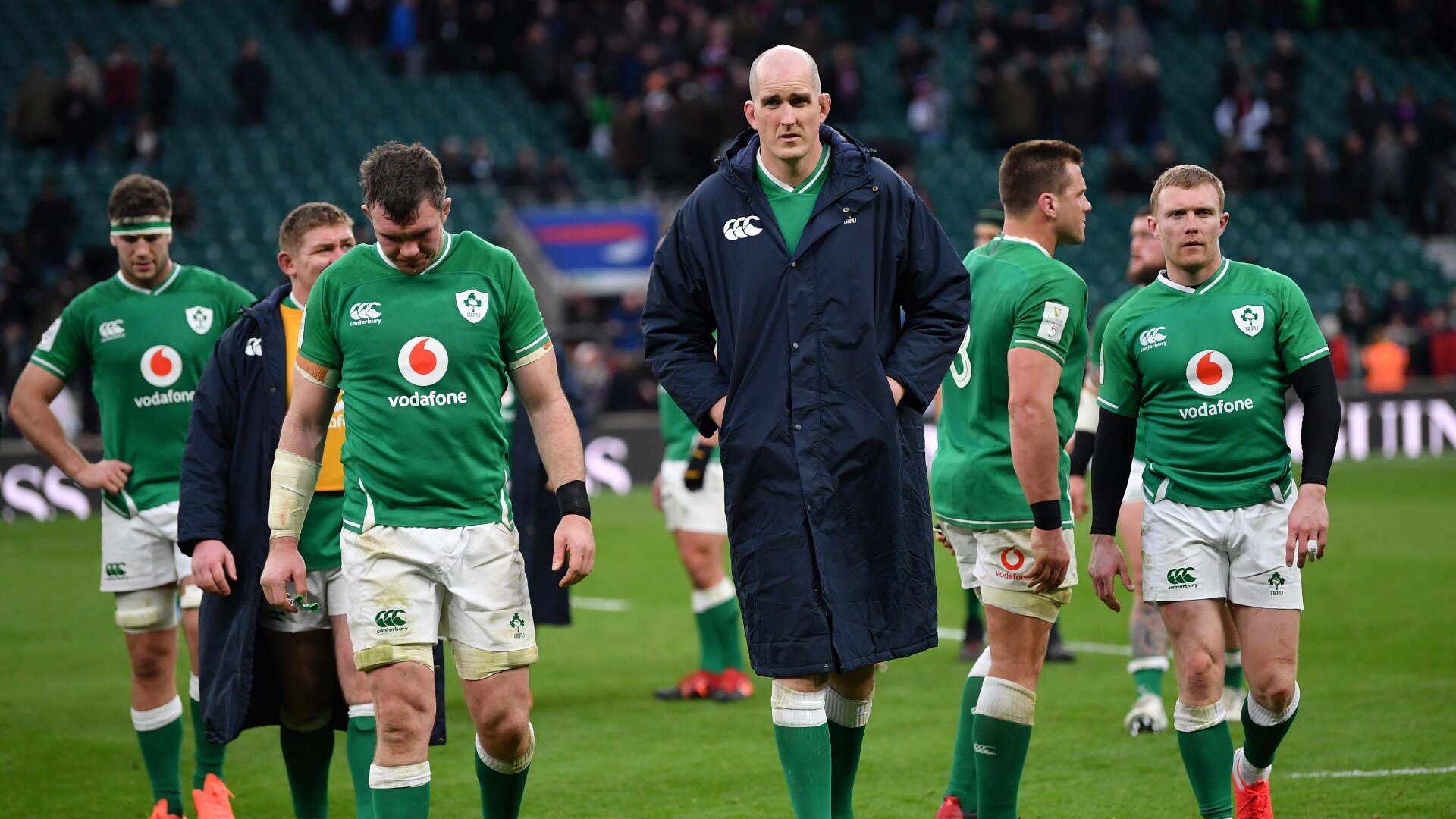 LEONE NAKAWARA
Fired by Racing 92 last year for not turning up for the new season, Nakawara was quickly snapped up by former club Glasgow Warriors in the PRO14. That contract was only to the end of the season, however, and TOP14 clubs, hen-pecked by JIFF protocols, may look past the maverick Fijian, despite his undeniable abilities. His family are based in Fiji, where he currently resides, and he may wish to seek out employment closer to home in Japan or at a Super Rugby franchise. 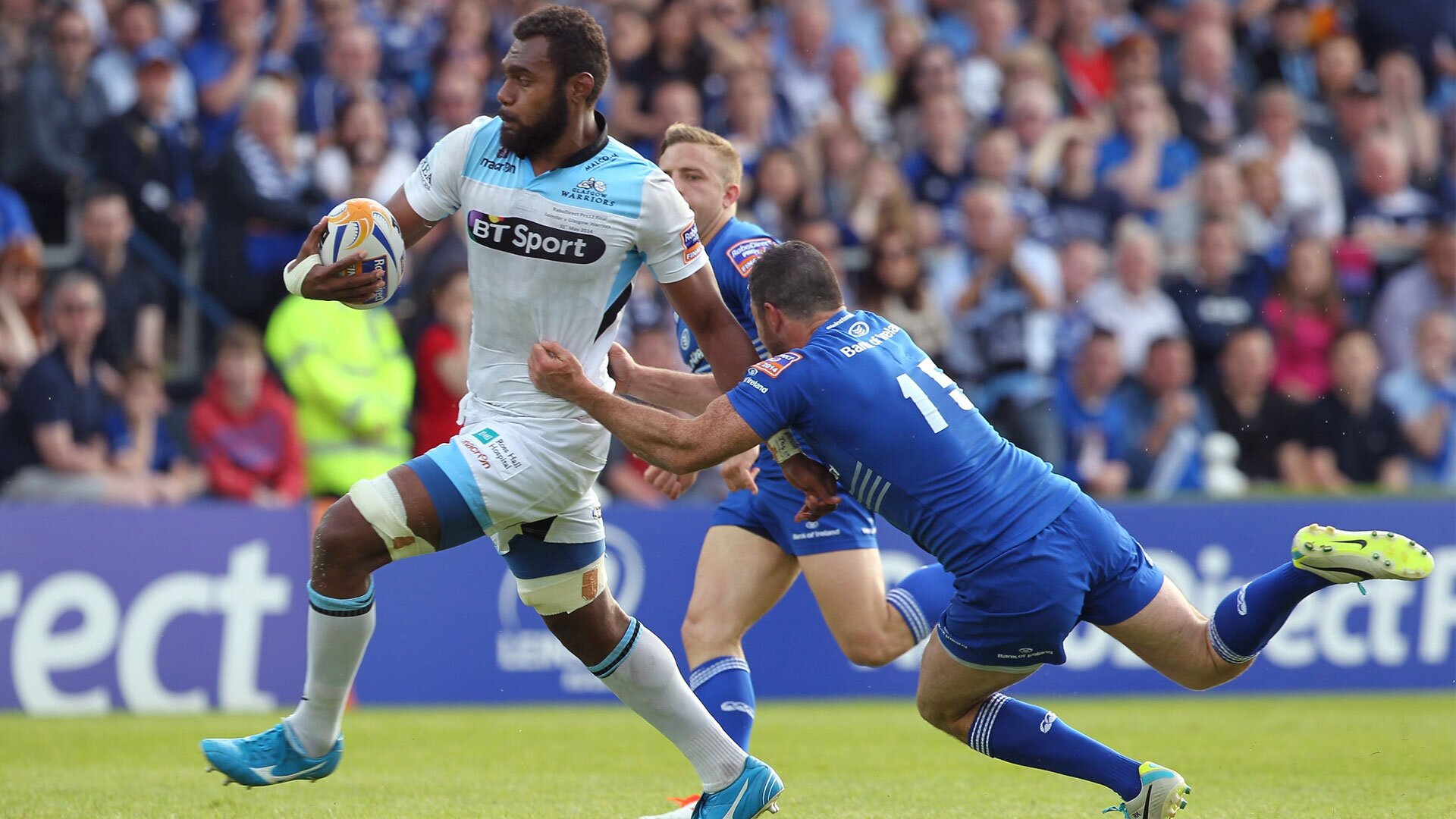 Leone Nakarawa in action for Glasgow in 2014. (Photo by Patrick Bolger/Getty Images)

SCOTT FARDY
Fardy got a one-year extension of a contract in 2019 with Leinster, but at 35 and with no formal contract or retirement announced, it’s unclear what the future holds for the grizzled Australian. One thing is clear, he’s been in fine form for Leinster and he plays a lot younger than his age profile suggests. One more go around the block? 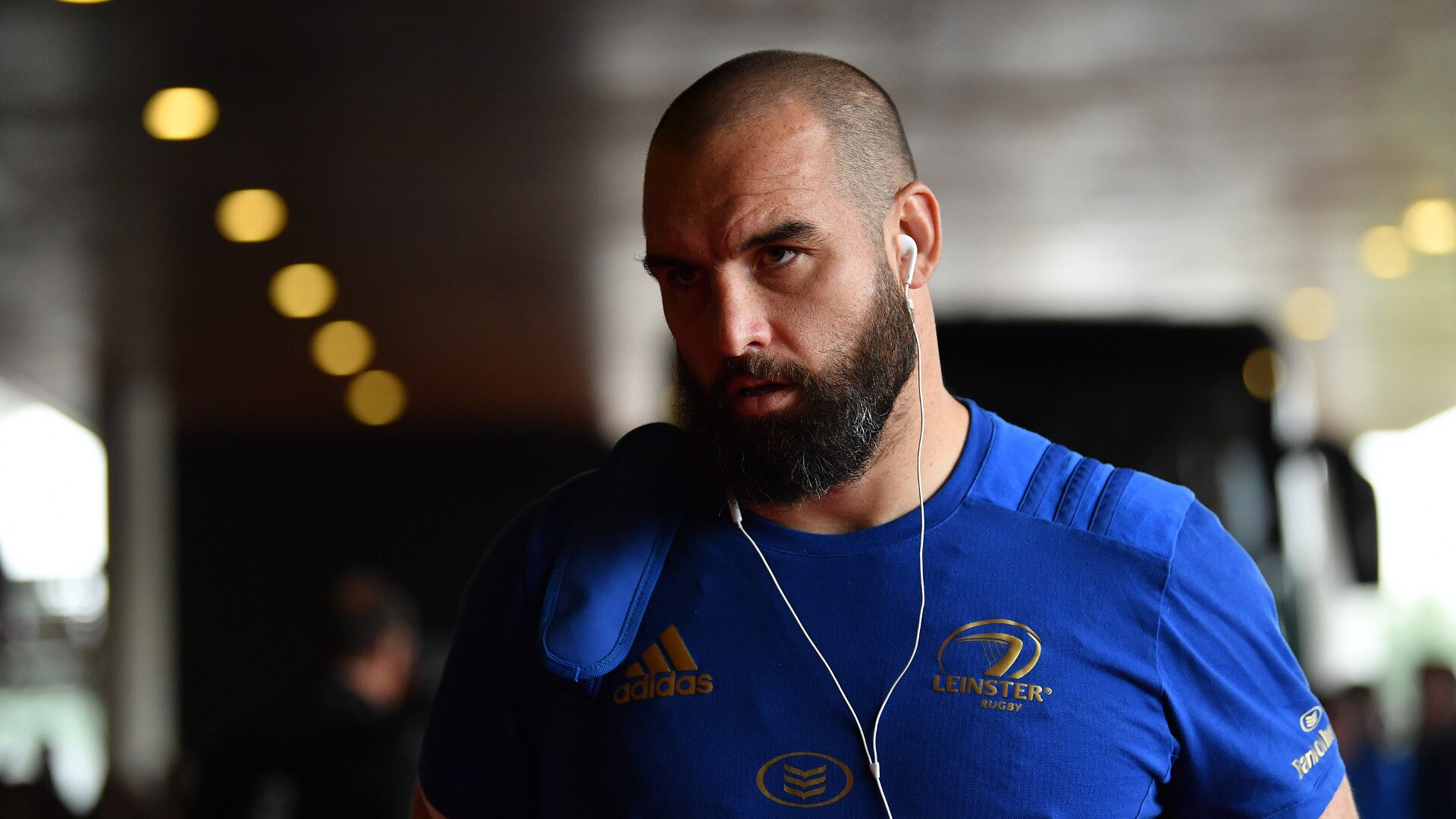 GEORGE KRUIS
Although the smart money is that England lock Kruis is heading to Japan, he is yet to officially confirm the move. He’s definitely leaving Saracens, but if Kruis fancied a further crack at England, he would have to stay local. Could Leicester Tigers be a good fit for a one or two year contract?

The 'ideal' Italian Six Nations-XV Next