Wallabies duo aiming for Springboks Next
Back
Mitre 10 Cup

Two weeks after reports emerged suggesting that former All Blacks loose forward Adam Thomson was set to sign a deal with North Harbour ahead of the upcoming Mitre 10 Cup campaign, Otago have voiced their interest in pursuing the 37-year-old, three weeks out from the new season.

The 29-test World Cup winner has returned to New Zealand in recent months after stints abroad and has been spotted plying his trade for Takapuna in the North Harbour premier club competition.

A report from Stuff a fortnight ago stated that it understood that Thomson was set to ink a contract with North Harbour Rugby, which would presumably see him turn out for their Mitre 10 Cup side after a seven-year absence from the New Zealand domestic game. 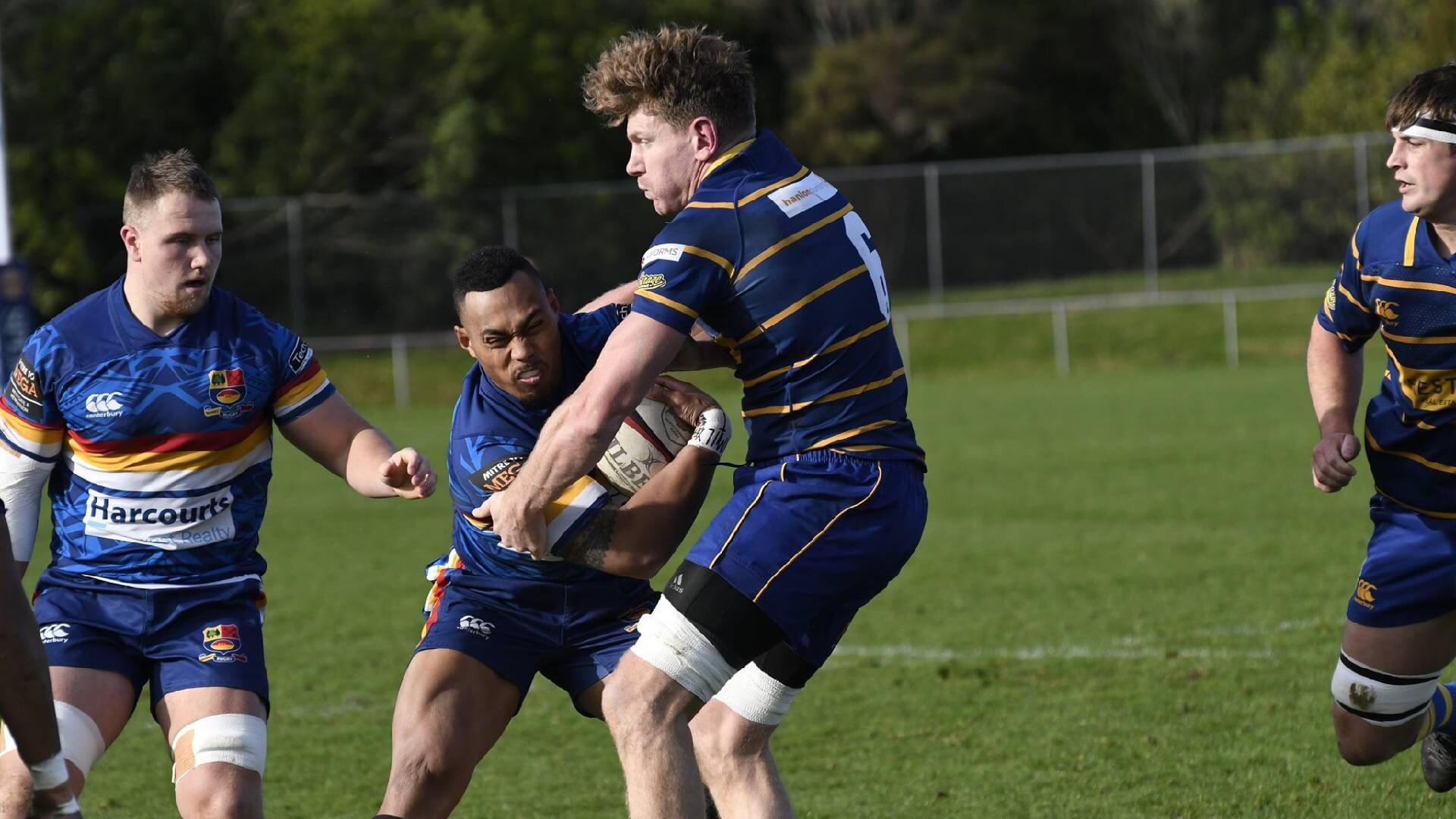 However, a new report from the Otago Daily Times has revealed that Otago Rugby have been in talks with Thomson, who played 54 times for the province between 2004 and 2012, about the possibility of returning to Dunedin for this year’s Mitre 10 Cup, although nothing from North Harbour or Otago has been finalised.

A return to the top flight of New Zealand domestic rugby would add to Thomson’s remarkable recovery from lumbar discitis, a painful infection of the spine which left him unable to walk and kept him hospitalised in Tokyo from between December 2017 and February 2018, while he was under contract with Top League side, the Canon Eagles.

It was touch and go for a while there and we almost had to amputate but to the credit of this crack Japanese medical team they were able to save the moustache. ? ??????? But in all seriousness it's been a tough week full of unexpected challenges. It's going to be a long road to get back on my feet but I'm up for it. I'm overwhelmed by all the love and support from friends and family all over the planet, words can't express what it means, I didn't expect such a big response. I'm humbled and my thanks and love go back to you all! ??????? Here's a little Xmas cheer from my hospital bed in Tokyo, give all your loved ones an extra big hug this year, don't take anything for granted! Merry Christmas x ?????

Thomson, who has previously played for the Highlanders, Reds and Rebels in Super Rugby, hasn’t played professionally since being released from hospital, but he did sign with the Utah Warriors in the Major League Rugby competition in April.

However, visa issues restricted him from playing at all in the United States this season, although he is signed with the side until the end of next season.

The MLR off-season coincides with the Mitre 10 Cup season, making a move back to New Zealand plausible for Thomson, whose last appearance in the competition came during Otago’s 41-16 loss at the hands of Counties Manukau in the 2012 Championship final, where he scored his team’s sole try. 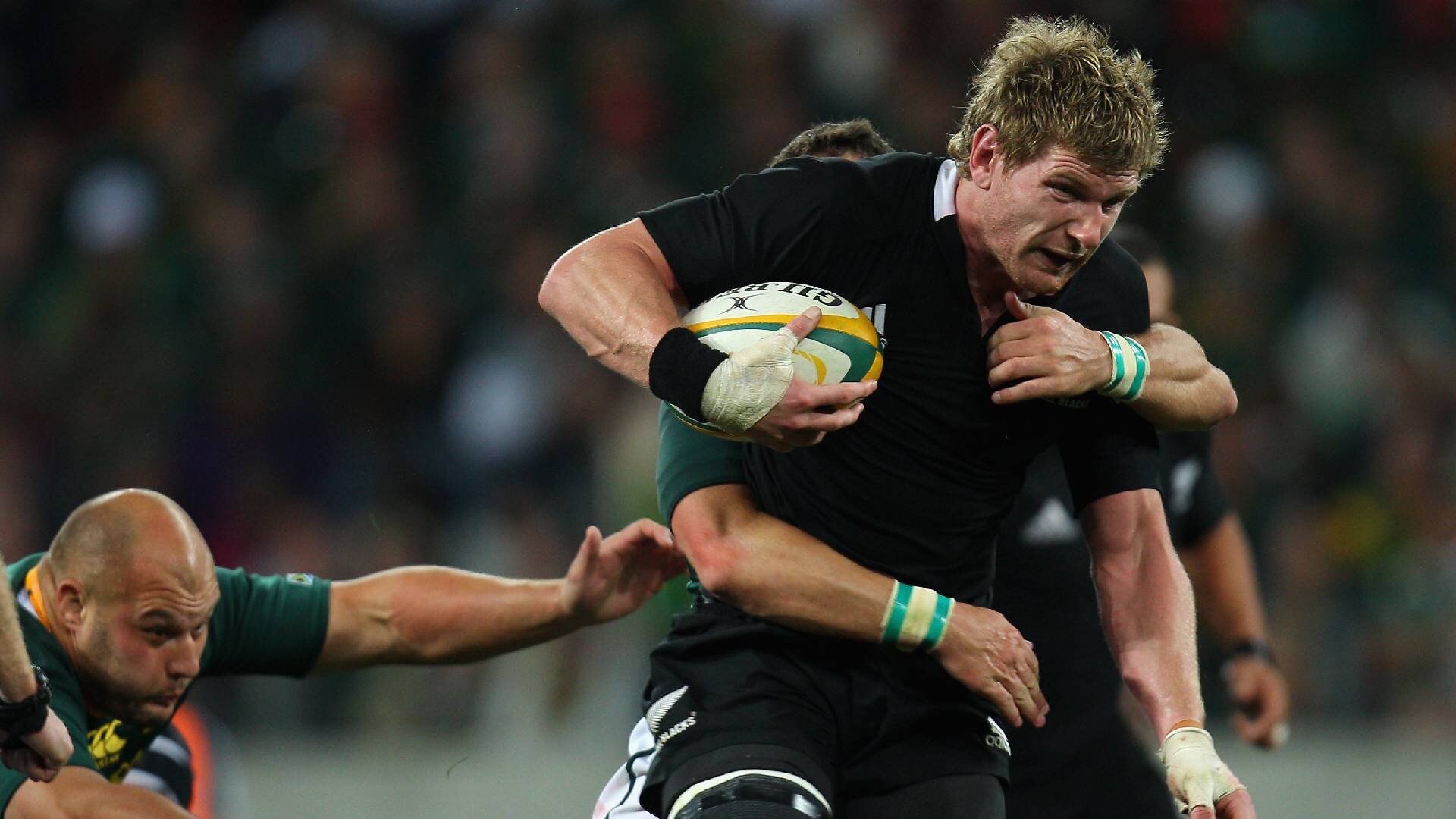 Adam Thomson in action for the All Blacks against South Africa in 2011. (Photo by Phil Walter/Getty Images)

Otago head coach Ben Herring has already named a 28-man squad for this season, but there is still room for further additions, especially with the absences of All Blacks Ben Smith, Liam Coltman and Josh Ioane throughout the Rugby Championship and World Cup.

As it stands, Dylan Nel, James Lentjes, Slade McDowall, Joketani Koroi and Sione Misiloi are the only loose forwards that have been named in the Otago squad for this season.

Thomson would add some much-needed experience to Herring’s youthful squad, which was given a massive fright by Heartland Championship titleholders Thames Valley during their Ranfurly Shield challenge in Wanaka last week, with the Swamp Foxes taking an unlikely 13-7 lead into half-time following a plethora of errors from the Razorbacks.

However, the hosts – who were missing some big names such as captain and Blues fullback Michael Collins, Highlanders midfielder Sio Tomkinson and New Zealand Sevens star Vilimoni Koroi – pulled away in the second half, taking out the encounter 41-21 to hold onto the Log o’ Wood, and will take on local rivals North Otago in Oamaru next Friday in the second of their two pre-season challenges.

Otago’s 2019 Mitre 10 Cup campaign kicks off against Bay of Plenty in Tauranga on August 11.