252 votes
VOTE NOW
Thanks
Sorry there has been an error

Ben Smith is a former New Zealand fullback who currently represents the Kobelco Steelers. In total, he played in 84 tests for his country and was a key member of the 2015 Rugby World Cup-winning team. Ben Smith was inducted into the RugbyPass Hall of Fame in 2021.

Born 1 June 1986, Ben Smith progressed through the junior ranks of Green Island Rugby Club in Dunedin before he made his debut for Otago in the Air New Zealand Cup (now the Bunnings National Provincial Championship) in 2008.

After a breakout season with Otago in 2009, Ben Smith started playing for the Highlanders. Between 2009 and 2019, he went on to make 153 appearances for the side, and he was named as the Super Rugby Player of the Year in 2013. He also won the tournament with the Highlanders in 2015.

When he left New Zealand in 2019, Ben Smith signed for Pau. However, after only making six appearances for the French club, he left France for Japan and signed for the Kobelco Steelers, where he has remained ever since.

Although he’s enjoyed a magnificent domestic career, Ben Smith is best known for his career with the All Blacks, which spanned from 2009 to 2019. During this time, he earned 84 caps and captured the Rugby World Cup in 2015. In addition to this, he also won multiple The Rugby Championship titles, seven Bledisloe Cups and was nominated for the World Rugby Player of the Year award in 2013.

Ben Smith called time on his international career at the end of the 2019 Rugby World Cup. However, he currently still represents the Kobelco Steelers. 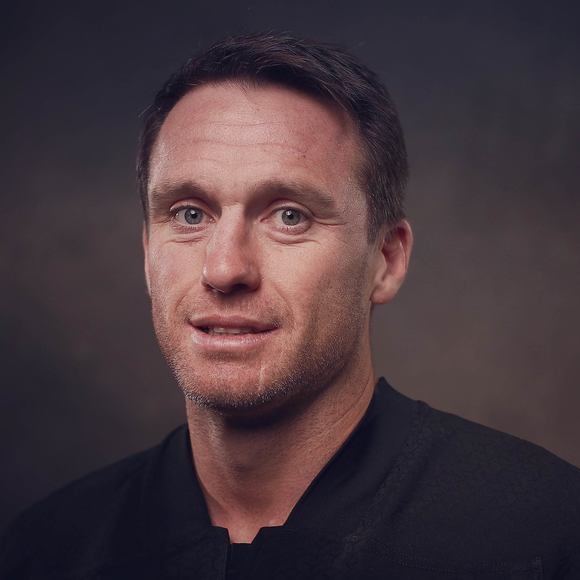 International Rugby 'That could be it': All Blacks great Ben Smith on verge of retirement

Former All Blacks star Ben Smith says he may be on the verge of retirement as the Japan Rugby League One season draws to a close.

David Havili proving All Blacks dream is alive and real

More often than not, it can take a little bit of time before players really embed themselves into test rugby.

Gamble of a lifetime

Watch: Resurfaced footage of the 2016 All Blacks shows just how powerful Steve Hansen's side used to be

Watch: Brodie Retallick galloping in open pastures and fooling defenders with unheard of 'dummies' is just another day in Japan