With Beno Obano the only player released by Eddie Jones to play for his club this weekend, we can only assume there’ll be changes to the England team to face France next week.

There have been mixed messages coming out of camp with a statement on Wednesday indicating that “some of the squad members who have received less playing time during the tournament will be given the opportunity to play for their clubs.”

Some has turned into one with Obano starting for Bath against Exeter on Saturday but the likes of Paolo Odogwu, Ollie Lawrence, Max Malins, Alex Mitchell, Ben Earl, George Martin, Charlie Ewels and Will Stuart all unavailable for Premiership action.

You have to hope that Odogwu and Lawrence in particular are going to feature and hopefully play a prominent part against France because there’s no point keeping them there to hold tackle bags if they aren’t. 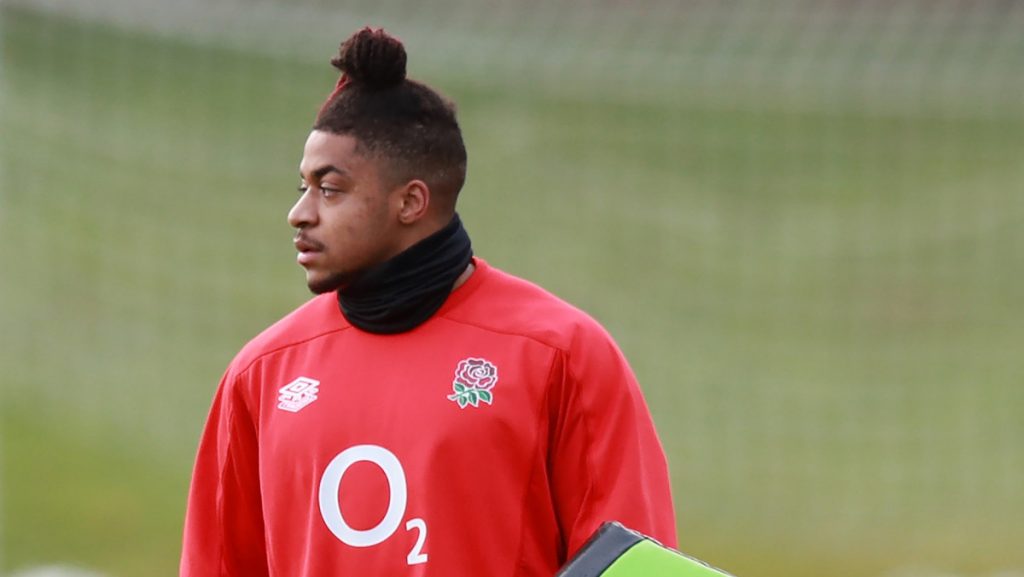 Odogwu was absolutely flying for Wasps, and is still their top try scorer this season such has been their dip in form, but he hasn’t played a game of rugby for eight weeks now.

Lawrence started for England against Scotland in Round 1 of the Six Nations but hasn’t been seen since and he’s made just one Premiership appearance this season, so surely he should be starting for Worcester against Bristol if he isn’t going to play next week.

Meanwhile, Max Malins and Ben Earl have come off the bench in all three of England’s Six Nations games so far but for just 26 and 46 minutes respectively. If they aren’t in line to start against France, they should be playing for their clubs.

The likes of Craig Casey, Ed Byrne, Ross Byrne, Rhys Ruddock, Josh van der Flier, Stuart McCloskey and Tom O’Toole have all been released by Ireland to play for Munster, Leinster and Ulster in big games this weekend as a point of comparison.

Movement in and out of squads is different this year because of COVID-19 protocols and tournament regulations but players are allowed to go back and play for their clubs and the RFU said that’d be an “individual decision for each player from a performance perspective” this week.

We’ve seen Kyle Sinckler come into the England squad during the tournament after serving his ban and players have been at home for short periods during fallow weeks so some more changes in the squad would probably be possible if it were needed. 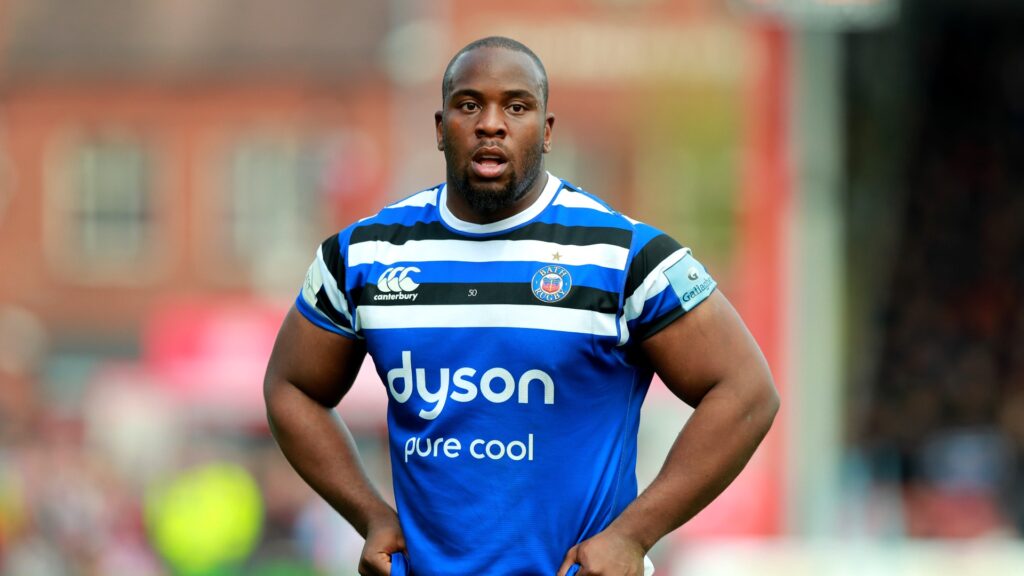 Regardless, it’s hard to fathom how it is deemed that Obano is the only player who should be playing in the Premiership this weekend from a performance perspective.

The Six Nations title has gone for England now and it’s difficult to see how much is going to be gained by just picking the same players in the final two rounds so surely we should see some new faces starting next week.

We’ll have to wait until Thursday to find out officially but hopefully the fact that only one player has been released back to his club this weekend is an indication that we’re going to see a fresh England line-up to face France. We live in hope.

Mana rising Despite coming in as an interim coach, Clayton McMillan had no intentions of sitting on his hands. Michael Pulman On the hook The fire that burns within Dane Coles is raging still, which is why he’s put off retiring. Gregor Paul Push the pass The All Blacks' offloading game has faded dramatically since Wayne Smith left the coaching fold. Ben Smith Pacific pathway Moana Pasifika's genesis is the first step to helping Pasifika rugby thrive, but an important one nonetheless. Gregor Paul That winning feeling After a torrid year, the Chiefs have finally rediscovered the lost art of winning. Tom Vinicombe