Ben Lucas back at Reds

Jones heaps pressure on Irelanf Next
Back
Super Rugby

Ben Lucas back at Reds to cover Hunt, Cooper

Former Queensland Reds utility Ben Lucas, who was apart of their championship-winning season in 2011, is back at Ballymore for a second stint with the side.

Lucas was spotted at Reds training, after finishing the Japan season with Toyota Verblitz a couple of weeks ago.

The 30-year-old will provide a much-needed boost to the Reds backline, helping fill the void left by Hunt’s suspension and Quade Cooper’s falling out with Thorn.

Lucas is likely to return on a one-year deal and could find himself starting immediately in the fullback jersey, adding to his 74 Super Rugby caps earned between 2008-2014. 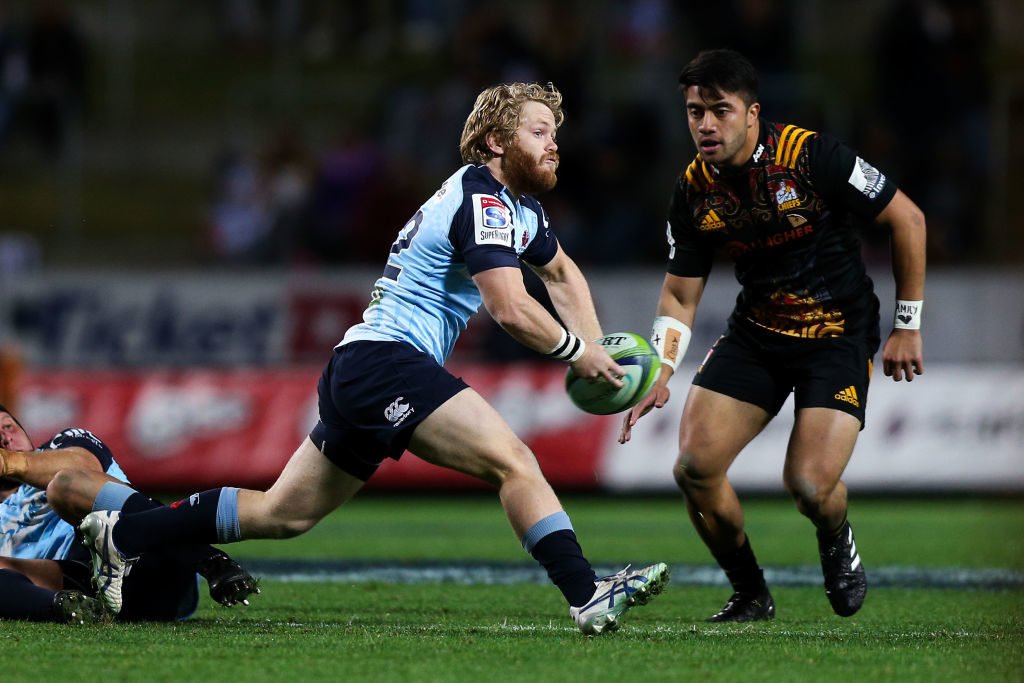 Matt Lucas during his time at the Waratahs. He has signed with the Brumbies for 2018.

Matt Lucas has signed with the Brumbies for 2018 after five seasons with the Waratahs, Tom Lucas is an Australian 7’s player while his youngest brother Isaac is part of the Reds development and has just been selected in the Australian under-20 squad.

Matt, Ben and Isaac have all played for the Australian Schoolboys, whilst all four have played sevens for Australia. The three eldest brothers all professionals while 18-year-old Isaac has been earmarked as the most talented of the four. 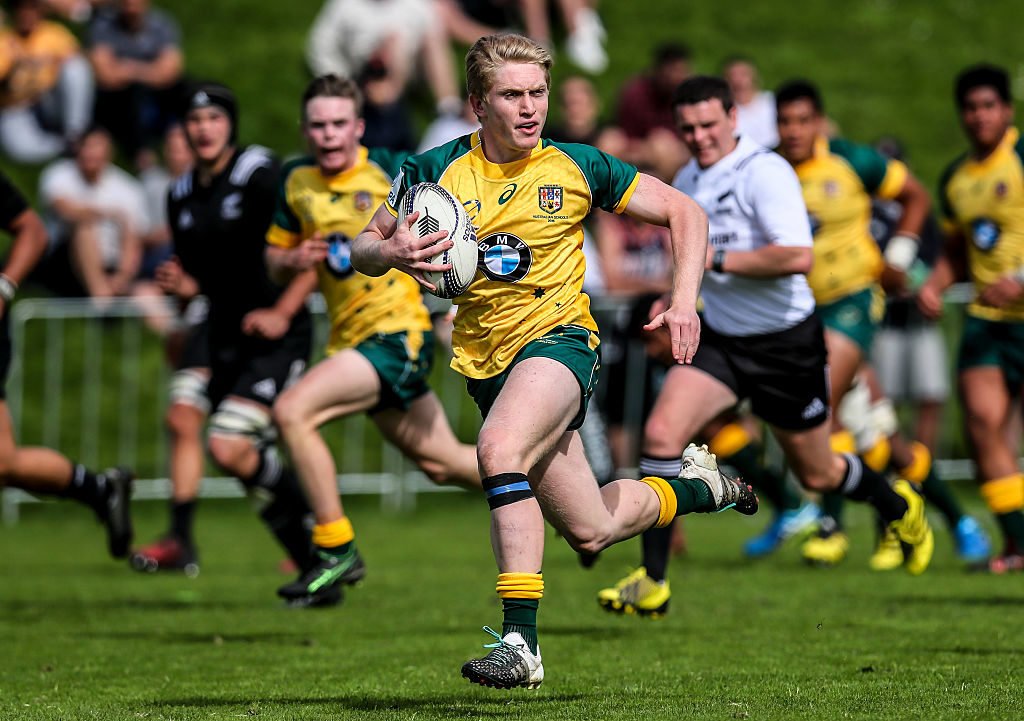 Youngest brother Isaac has been touted as the most talented prospect of the four Lucas brothers.

With Ben Lucas back in the Reds-fold, he could potentially suit up next to Isaac if he is able to stick around in the next few years.

Lucas was forced out of the Reds in 2014 when re-signing priorities lay elsewhere. He headed overseas and spent two seasons in France with Montpellier before heading to Japan’s Top League for another two years.

His experience gained whilst playing overseas will be invaluable for a side that is undergoing a youth movement under Thorn.