France vs England LIVE Next
Back
Internationals

Scotland’s Adam Hastings hopes his Dublin display has earned him the trust to take on England.

The Glasgow playmaker was handed the Dark Blues reins in the absence of disciplined talisman Finn Russell.

The Racing 92 maverick left big boots to be filled after he was dropped for his side’s Guinness Six Nations opener amid allegations he had breached team rules with a late-night drinking session.

But Hastings can be satisfied with his display on his first start in the championships.

He came close a couple of times to unpicking the hosts’ stern defence at the Aviva Stadium only to see his team-mates’ mistakes let Ireland off the hook.

But he did kick all his side’s points in a narrow 19-12 defeat that will be best remembered for skipper Stuart Hogg’s horror fumble on the tryline.

The opening could have swung the balance back in the favour of Gregor Townsend’s team but for now Hastings is just praying he has done enough to convince his head coach he can be relied upon as Scotland look to retain the Calcutta Cup when the Auld Enemy arrive in Edinburgh next Saturday.

“I just wanted to go out there and put in a half-decent performance and gain a bit of trust,” said Hastings. 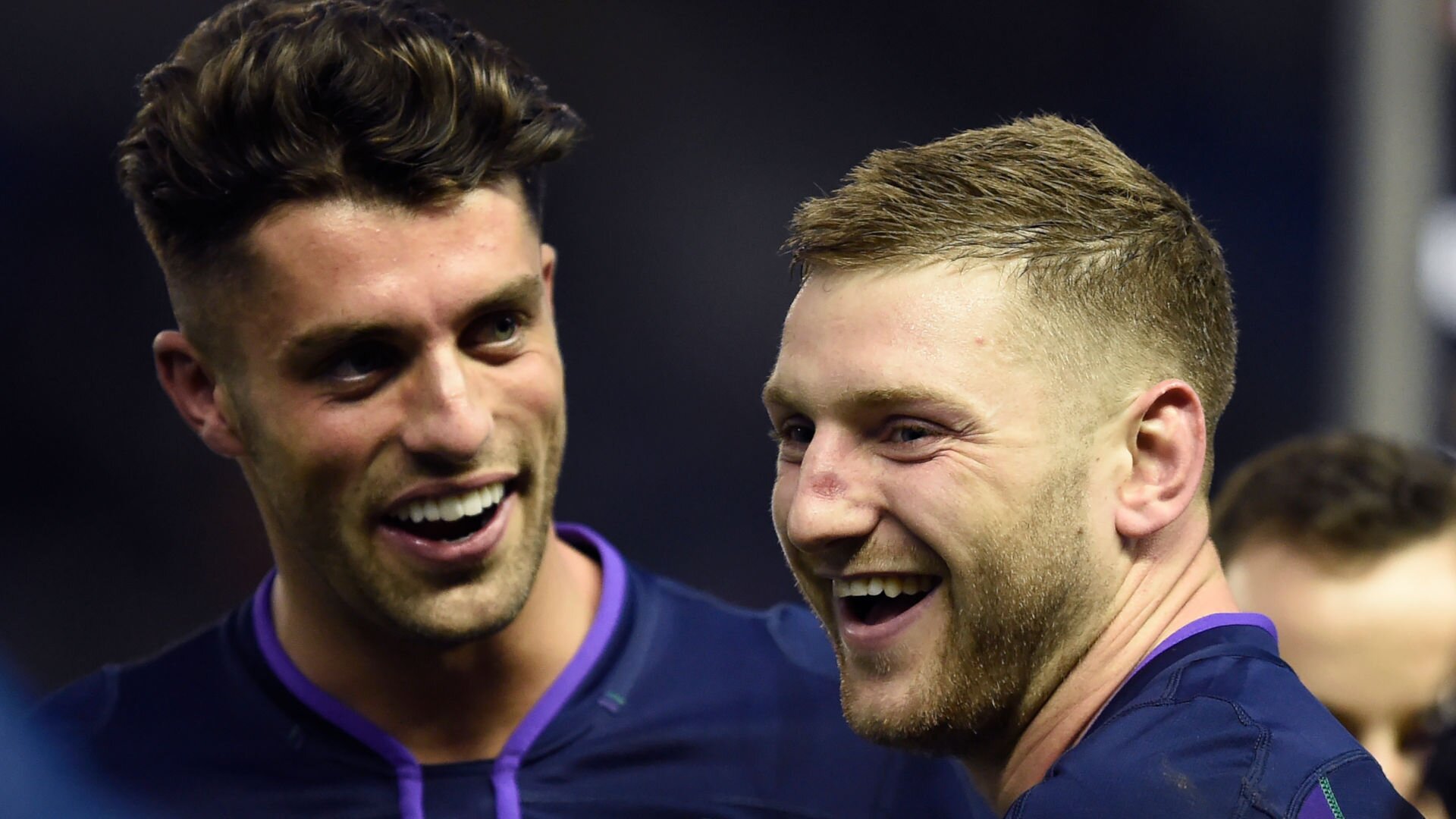 “People have questioned my ability and performances in the past so it was nice to put in a steady performance yesterday.

“There was a bit of nerves there first of all. My consistency has been questioned at times but I just went out and played my usual game and didn’t think too much about it all.

“Everyone who plays wants to start and I would love the opportunity (to take on England). We’ll see what happens. Finn is a quality player so it’s hard to leave him out of the squad.

A game Scotland could have and maybe should have won. Ball security will be high on the do list this week.

“England present a huge challenge. They got to a World Cup final not so long ago. They are a team in form. Would I love the opportunity to run out against them next week? Yeah of course.

“Facing Ireland has been huge for me. I went to the World Cup and only played one game against Russia. I thought I played well but at the end of the day it’s not a Tier One nation. So it was nice last night and it has definitely given me a bit of confidence.”

The Russell controversy overshadowed Scotland’s build-up but Hastings insists the fallout will not stop the 26-year-old being welcomed back into the camp.

And he even thanked his former Glasgow team-mate for the warm wishes he sent on the eve of the Dublin Test.

He said: “I spoke to Finn on Friday night. He gave me a FaceTime and wished me all the best and he also sent me a text just before the game. So yeah, we’re fine.

“It was massive that he could take the time to show his support. At the end of the day we’re still mates and we look out for each other. For someone in his position to do that meant the world. It was really nice. 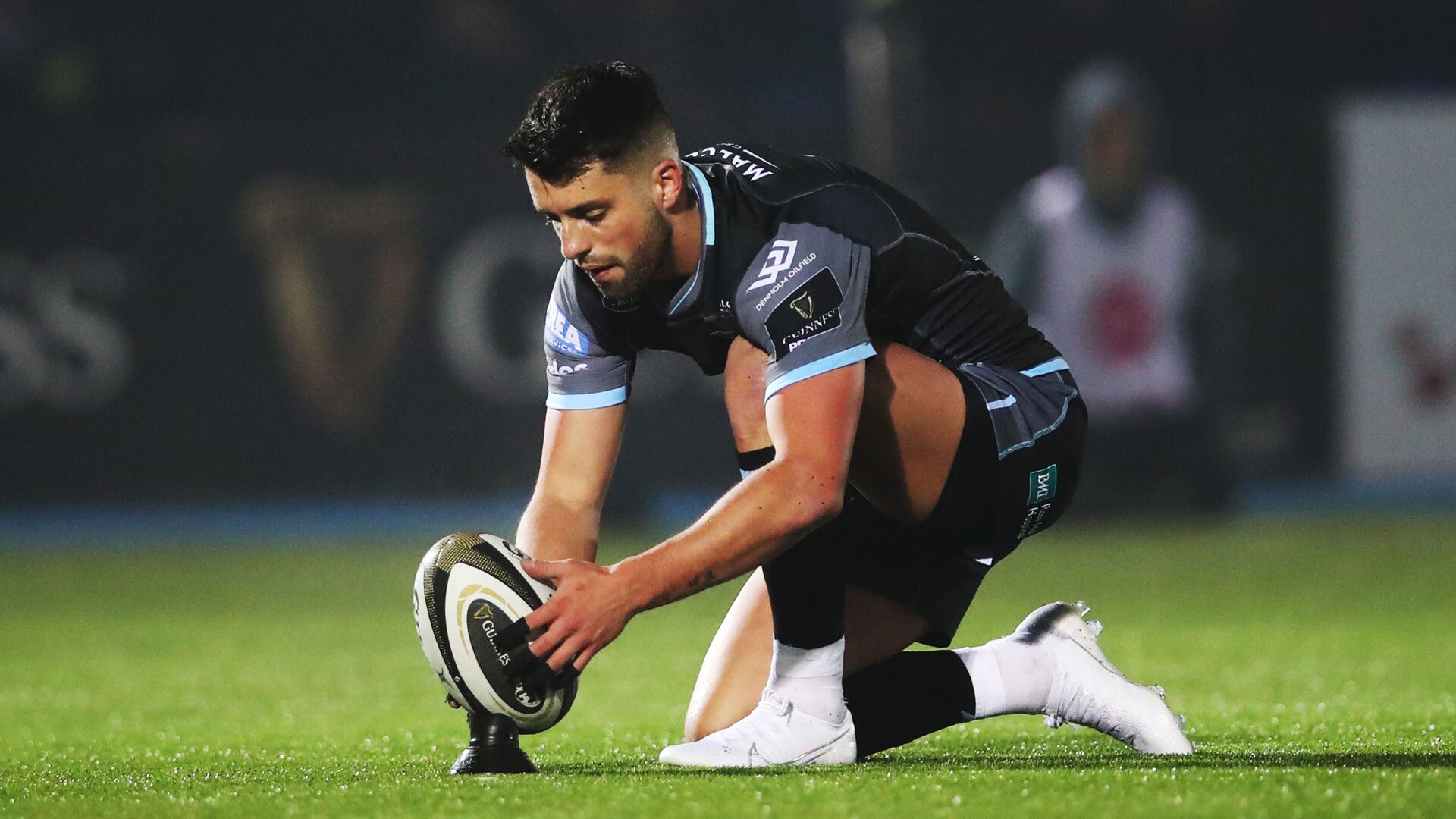 “We felt it was blown out of all proportion by the media. Us guys are all mates. We’re not p****d off at him. It was just a case is saying, ‘Right this has happened. Let’s move on now’.

“That was that but it was dragged out a bit, as it does, on Twitter. We weren’t to bothered by it though.”

Saturday’s defeat was another painful blow for Townsend’s men, especially given the number of clear-cut openings they failed to capitalise on.

However, they can sooth those wounds by ensuring the Calcutta Cup stays north of the border for the third year running next weekend.

“I think the last two years we’ve played really well against England so I think we can feed off that,” said Hastings. “I think that will bode well for us next week.”