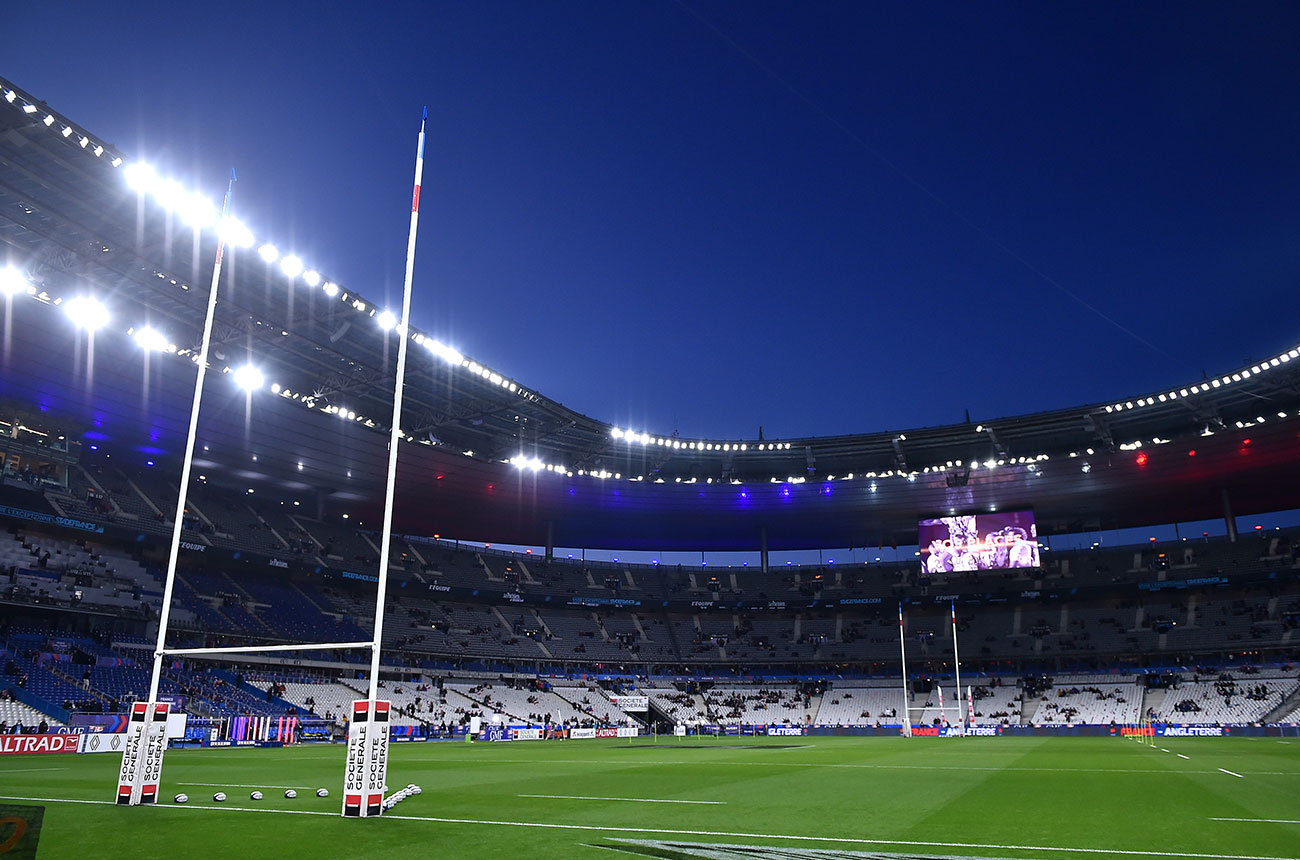 The Stade de France is the national stadium of France. With a capacity of more than 80,000, it's the seventh-largest stadium in Europe.

Although nine venues across France will host matches at the Rugby World Cup, the Stade de France will host more games than any other venue. As well as hosting the opening match between France and New Zealand, the ground will also welcome fans for a number of other pool-stage games, two quarter-finals, both semi-finals, the bronze final and the final.