Willis brothers to the fore as Wasps edge out Bristol

Willis brothers to the fore as Wasps edge out Bristol

Wasps, with England squad members Jack Willis and Jacob Umaga back in their line-up, seemed huge favourites but it took a powerful run from wing Josh Bassett to set up Tom Willis’ late match-winner and get the home side over the line.

Jack Willis also crossed for Wasps with Jimmy Gopperth kicking three penalties and two conversions as the 2019-20 runners-up snatched a dramatic 23-20 win at the Ricoh Arena.

It was rough justice on Bears who deserved at least a draw. The visitors scored tries through Harry Randall and Siale Piutau – who put Bristol ahead in the 74th minute before Wasps broke their hearts at the death – with Sam Bedlow converting both and added two penalties.

Bristol made the better start and took an eighth-minute lead when Bedlow, making his first Premiership start at 10, kicked a 45-metre penalty.

The Bears could easily have doubled that advantage but when presented with two easier opportunities for Bedlow, they opted for driving line-outs only to lose possession at both.

However, the visitors’ all-action game continued to rattle their opponents who barely had a look-in for the first 15 minutes, but Wasps managed to relieve the pressure and break out to draw level with a simple penalty from Gopperth.

After 26 minutes the hosts should have scored the first try of the game but they blew a golden opportunity.

Umaga slipped through Bristol’s defence but his pass to Bassett, who would have been a certain scorer, was deemed forward. 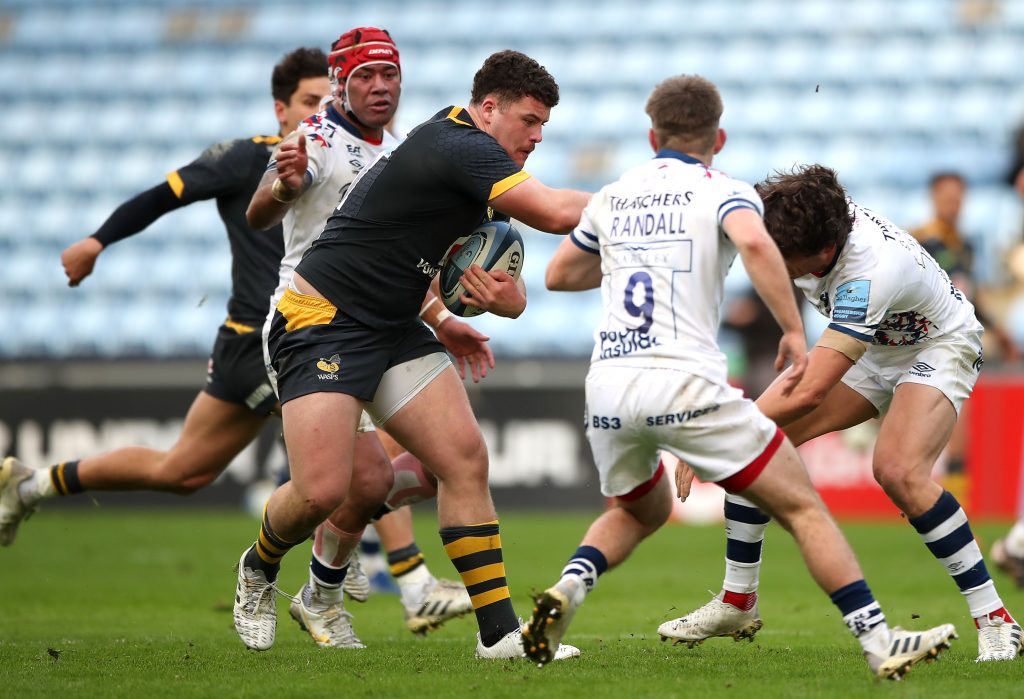 Wasps then suffered an injury blow when number eight Brad Shields was forced off with a leg problem to be replaced by Tom Willis, but they overcame that setback to take the lead for the first time with a second penalty from Gopperth.

The hosts became increasingly dominant in the second quarter with their pack battering the Bears’ line in the final moments of the half, but a determined Bristol defence held firm so it was only 6-3 to Wasps at the interval. 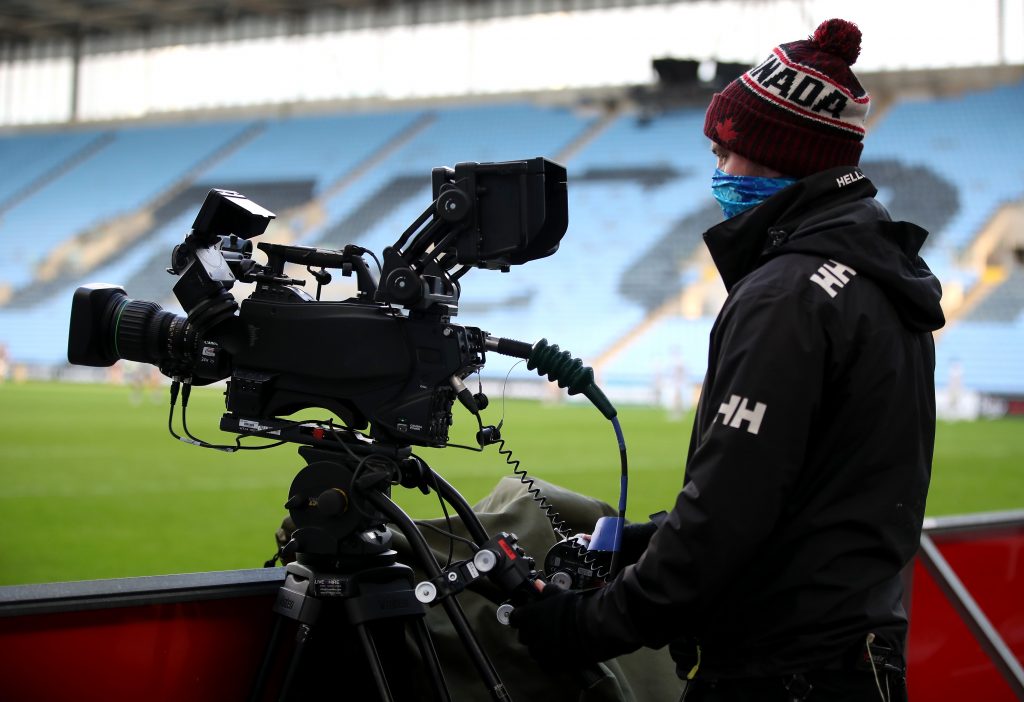 After the restart, sweetly-timed passing from the Wasps’ backs sent Zach Kibirige away down the right flank but an excellent cover tackle from Niyi Adelokun brought the wing down five metres short of the try-line.

However, the home side maintained the pressure to win a scrum penalty for Gopperth to extend the lead with his third success. 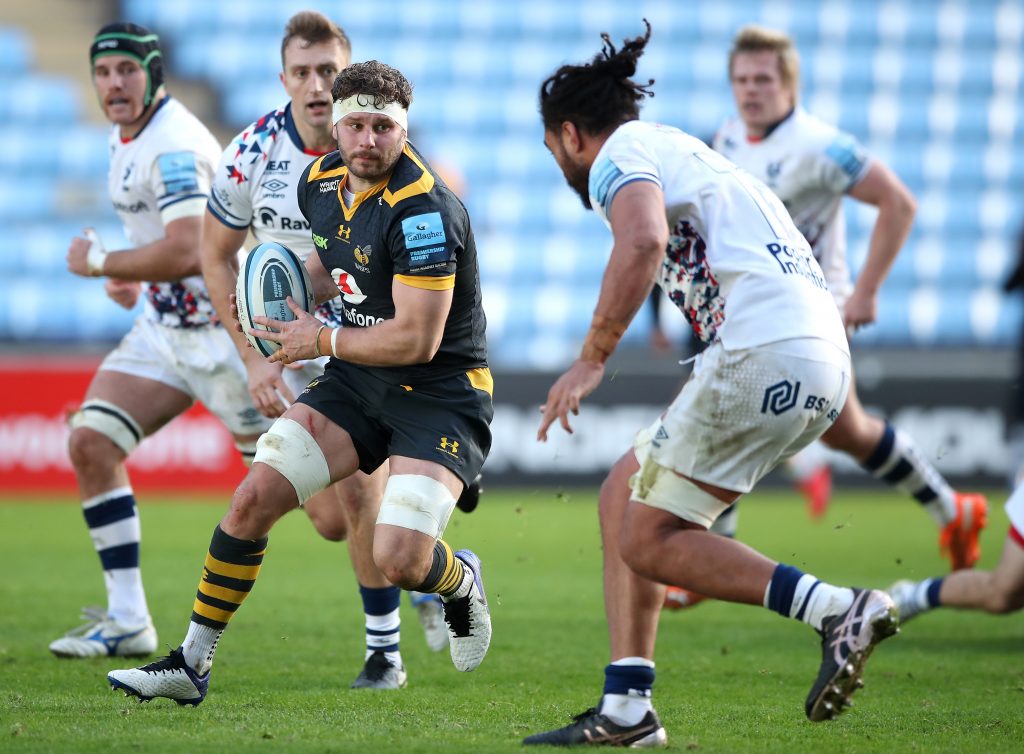 Bears responded with a searing break from Alapati Leiua which took his side deep into the opposition 22, where Wasps were penalised and centre Juan De Jongh shown a yellow card for deliberate offside.

Bristol took immediate advantage when Randall darted over from close range before Gopperth and Bedlow both missed penalties.

De Jongh returned in time to see Bedlow kick his second penalty before Jack Willis drove over from close range in the 70th minute.

Bristol then looked to have won it when Piutau finished off another snipe from Randall, until Wasps conjured up their match-winner.

Click here to get your BT Sport Monthly Pass and watch the Gallagher Premiership for £25 a month and no contract.