Wales humbled at home by Argentina

Wales suffered a Test series defeat at the hands of Argentina as they were beaten 33-11 by a strong Pumas side in Cardiff.

Wayne Pivac’s men – who were without their British and Irish Lions stars – drew with Argentina in the first game of the two-match series, but they were lucky to only be 17-8 down at half time in the second.

They were second best in the forward exchanges, made too many basic errors and came nowhere near Argentina’s tempo.

Owen Lane did open the scoring, but Argentina capitalised on Welsh mistakes to score through Matias Moroni and Tomas Cubelli.

The kicking of Nicolas Sanchez guided Argentina home and to a fully deserved win in the second half, while Pablo Matera grabbed a third Pumas try in the 79th minute. 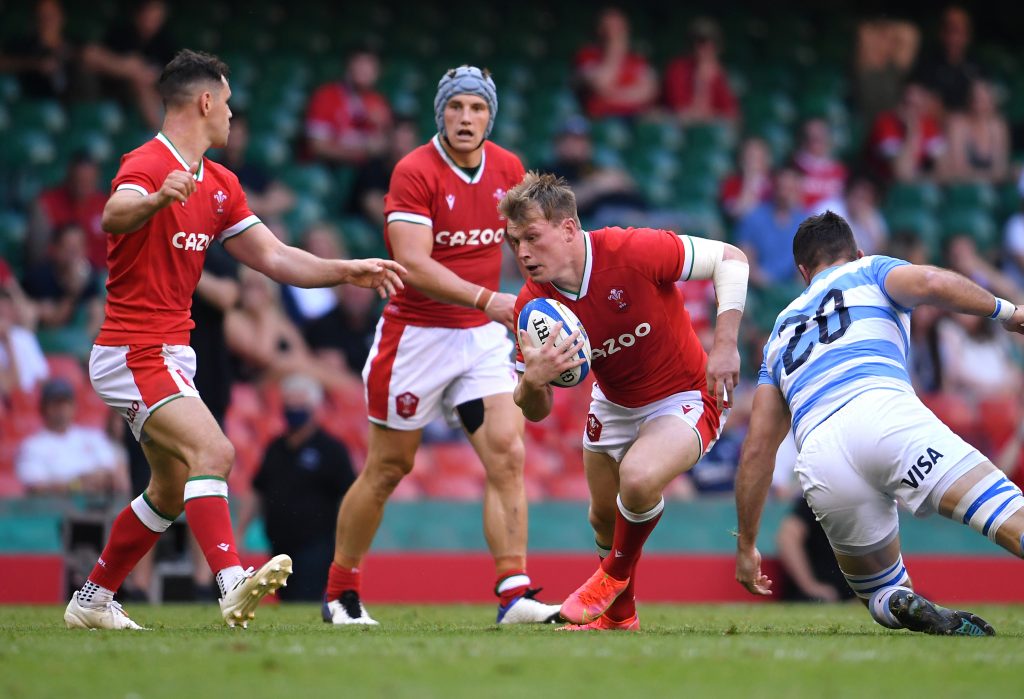 Argentina seemed angered by the score and, after a series of powerful forward carries, Moroni crashed over. Sanchez, unlike Evans, was successful from wide out. 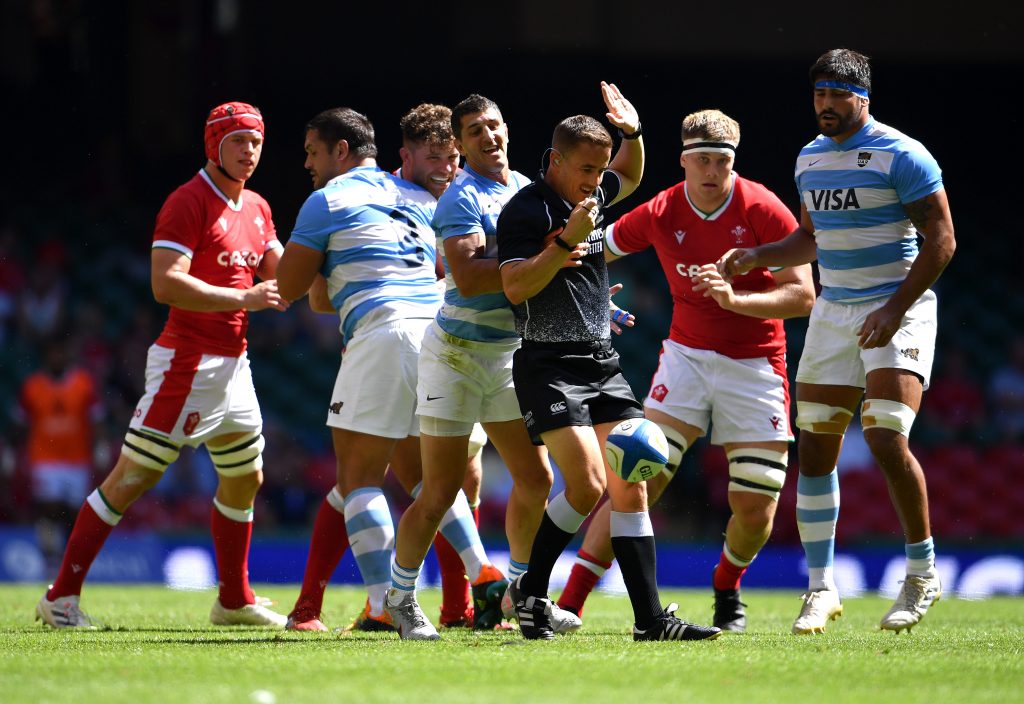 Wales’ attack initially looked promising – Tom Rogers dropped a simple pass to stem one move – but there were too many Welsh penalties and Argentina’s forward power was dangerous.

Their scrum-half Cubelli sniped for the line but spilled the ball.

Wales’ defence was too passive and it allowed Argentina’s forwards a foothold.

Sanchez kicked a simple three points a few minutes after prop Brown popped up at a scrum and was penalised. 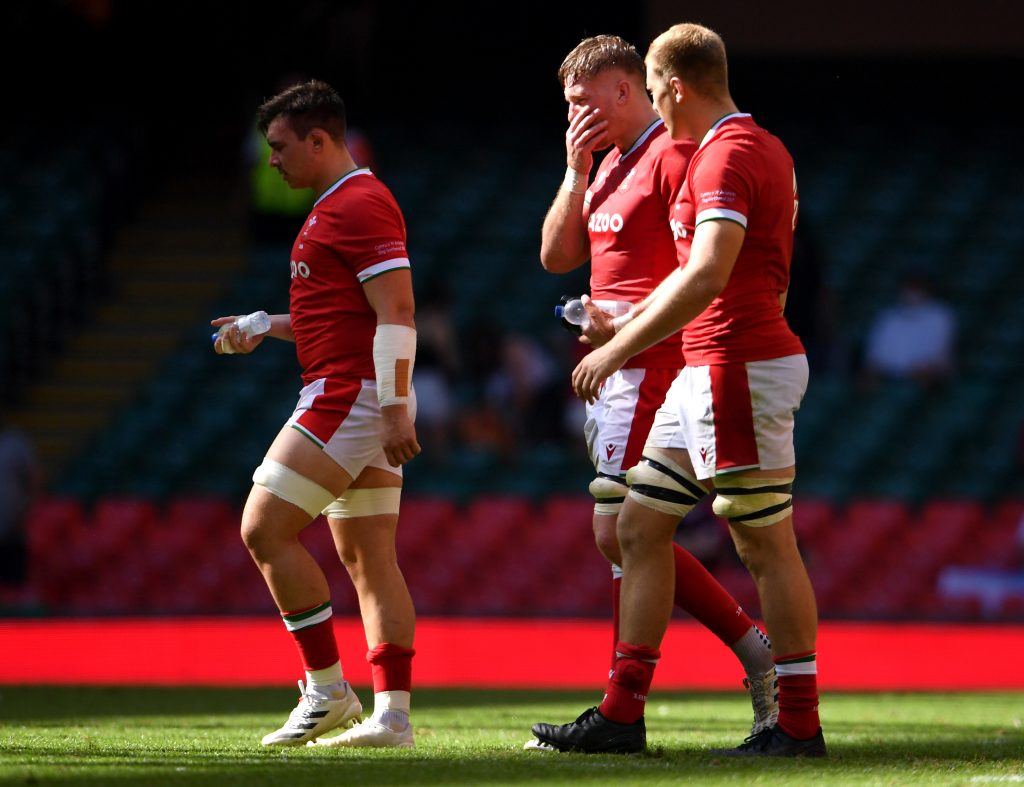 It came after Moroni kicked ahead down the left wing and caught Evans in possession. Referee Luke Pearce initially penalised him for a knock on, but the ball came off the Argentine’s head.

The Pumas were given the scrum put-in as a result and Cubelli went over from there.

Sanchez converted and, while Evans responded with a penalty, Wales were up against it. They did have a good attacking position before half-time, but Elliot Dee’s line-out throw went wrong.

Sanchez missed with a long-range drop-goal attempt but his team deservedly led at the break.

Evans had to get back and stop Sanchez from scoring at the start of the second half and Wales captain Davies kicked out on the full. Rogers then passed to the floor with Lane in space.

What a result for Argentina ?? pic.twitter.com/mkEj4ZIE9q

Pivac had seen enough and replaced Brown, Dee and Ben Carter. Matthew Screech came on for his Wales debut. Evans then kicked a penalty and Willis Halaholo replaced the struggling Rogers.

Sanchez responded with three points of his own to make it 20-11.

But Hallam Amos was then yellow carded for taking out Santiago Carreras in the air as he looked to reclaim his own kick and Sanchez kicked Argentina further clear.

Wales could not come back with a man light as their handling errors continued in the final quarter. Sanchez kicked another penalty after he had hit the post with a monster earlier effort before Matera added insult to injury for those of a Welsh persuasion.