'Hope we did Steve proud' Next
Back
Rugby World Cup

Wales could prove major beneficiaries from the rankings that will shape the 2023 Rugby World Cup pool draw in Paris on Monday.

The coronavirus pandemic’s impact on international rugby and its calendar this year means that teams are banded on where they stood in World Rugby’s official rankings 11 months ago.

Positions after the autumn Tests would normally be used to form the draw bands, but teams like South Africa and Japan have not played this year.

Announcing the change in October, the Rugby World Cup board said it “represents the fairest scenario, given it was the last time that all teams were able to play.”

Wales have dropped from fourth in January to ninth on the back of a year that saw them win just three out of 10 games under new head coach Wayne Pivac.

While Wales find themselves among the top four seeds of 12 automatic qualifiers for 2023, host nation France will be in band two – rather than enjoying the band one status they would have had based on current rankings – while Scotland and Argentina move from band two to band three. 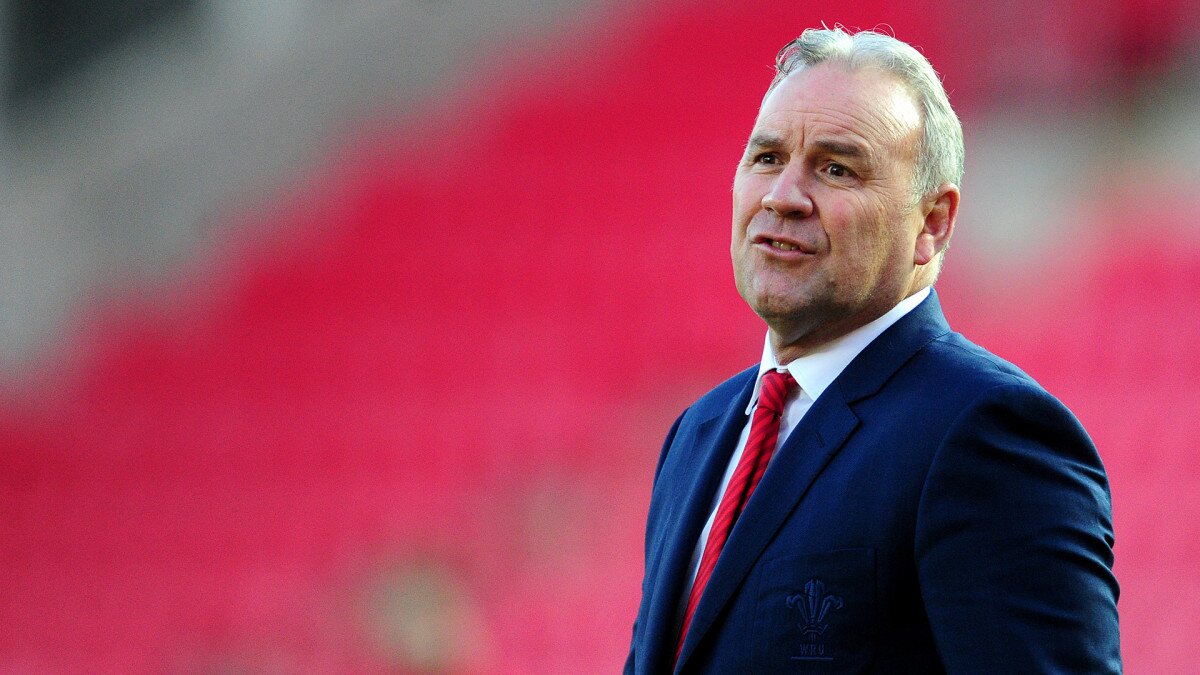 They will threaten any of the sides bracketed above them, and the possibility of having both France and resurgent Argentina in their group will not be lost on band one quartet South Africa, New Zealand, England and Wales.

Bands four and five will be made up of eight countries that will emerge via yet-to-be-played qualifying matches, including representatives from Europe, Oceania and the Americas.

"I was actually sitting next to him when it went down.”https://t.co/pZNyqZpAFZ

The World Cup draw will see one team from each band chosen to form four groups of five, and it takes place at the Palais Brongniart.

The 2023 tournament’s full fixture list with dates and venues is expected to be announced in late February.

World Rugby chairman Sir Bill Beaumont said: “The draw is a key milestone on the journey to Rugby World Cup France 2023, and the time when the tournament truly comes to life for teams and players alike.

“It enables key operational elements to be undertaken such as venue allocation, optimal match schedule development and the ticketing programme.”