If Sam Whitelock had not been granted a sabbatical clause in his New Zealand Rugby contract, the last we would have seen of him in this country would have been him holding the Super Rugby trophy aloft on a cold and dewy Christchurch mid-winter night.

The other image which would have lingered was his typically athletic and accurate piece of attacking play which led directly to Codie Taylor’s try in the 19-3 grand final victory over the Jaguares.

If New Zealand Rugby hadn’t agreed the rest clause in his new four-year deal earlier in the year, Whitelock was off. His body was near exhaustion but mentally he was probably even more tired.

Nearly everyone will agree that would have been a huge shame because the lock has set a new standard of discipline and leadership even at the Crusaders, who celebrated their 10th title and third in a row last Saturday.

Six years ago, Whitelock was momentarily dropped from the All Blacks for being “one-paced”, a rebuke which must have stung and which he quickly set about fixing, and here, in setting up the only try of the final, was more proof.

That he could maintain that pace and fire despite year after year of collisions at the top level says much about his work ethic and character, but something had to give. Next year he will play for Japanese club Panasonic, rather than the Crusaders, but will return to the All Blacks in 2020 and most probably as Kieran Read’s successor as captain. Whitelock will next wear the red and black in 2021.

“We’ll miss him. I’ll miss him. I love my Whitelocks,” was Crusaders coach Scott Robertson’s succinct reply when asked about the impending departure of his inspirational leader.

“New Zealand Rugby are doing a great thing in giving him an opportunity to freshen up. He’s been on the grind for a long time, from Crusaders to All Blacks – he’s played 108 tests and 130-odd Crusaders games.

“It’s a chance for him to refresh and come back, and that’s the important thing – he’s coming back. I think what he can be most proud of is his leadership and ability to prepare and get someone else to take over… he’s shares his responsibility well.”

Whitelock has always been a special talent. In 2009, a year before he made the All Blacks, none other than locking legend Brad Thorn told Whitelock he would wear the black jersey, but few could have imagined the impression on the game at the top level. 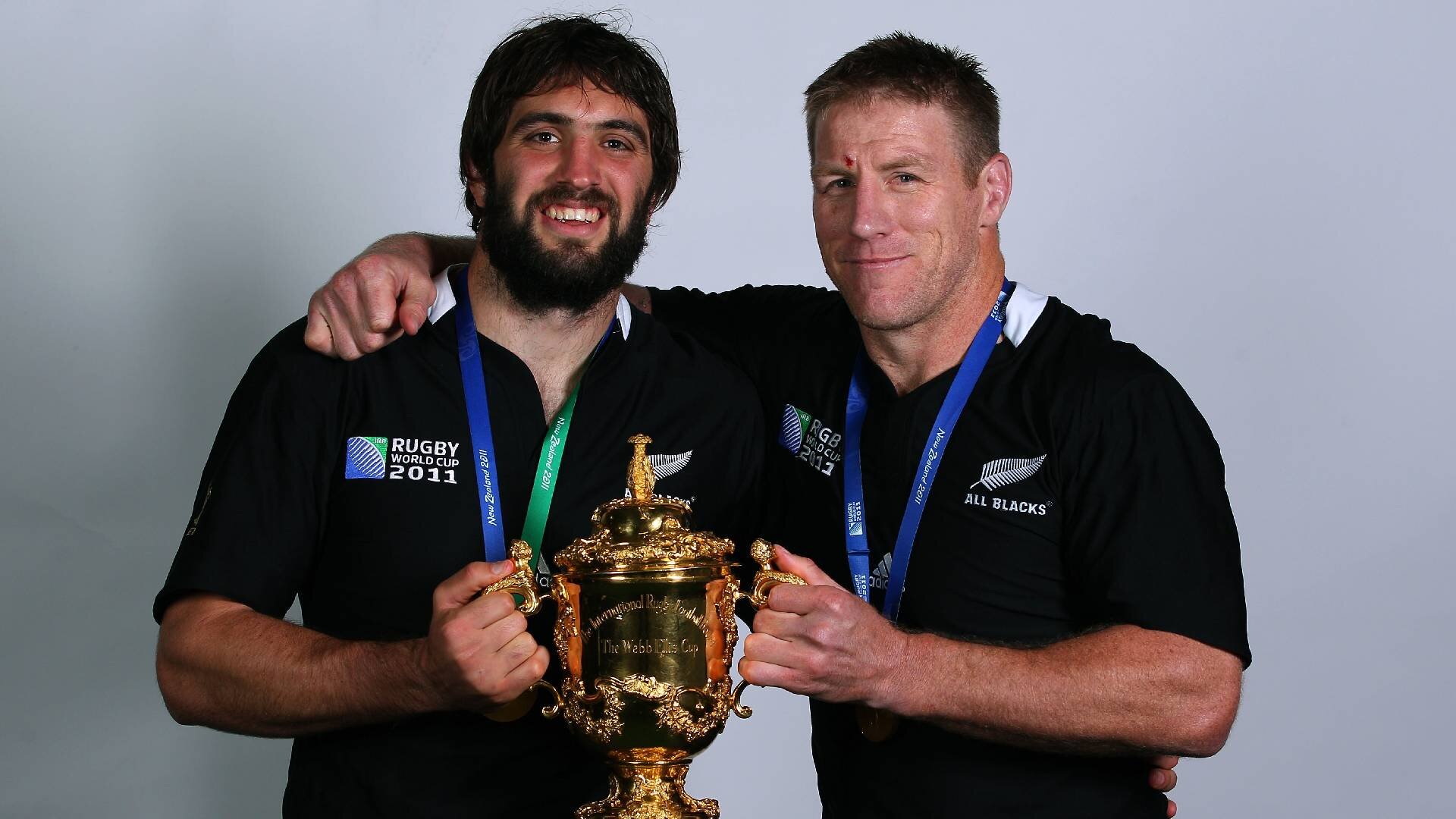 A big part of his success was in Robertson’s decision to hand Whitelock the Crusaders captaincy in 2016 because, rather than hinder, it helped take him to a new level. It also revealed that Whitelock possesses an excellent rugby brain; the innate knowledge of when to attack via a lineout drive or go for goal, and his instincts are usually right.

Against the Jaguares, Richie Mo’unga kicked four penalties from four attempts – the first-five didn’t miss a kick at goal during the playoffs (17 from 17) – and the trickle of points served to turn up the pressure on the opposition. Against the Jaguares it knocked the stuffing out of them.

Read, who has played his final game for the Crusaders and will finish with the All Blacks after the World Cup, believes the success will continue despite many departures; Owen Franks, Matt Todd, Jordan Taufua and Ryan Crotty are also leaving.

“It’s well set up,” Read said. “It’s the work ethic we present, it’s [enjoying] our mates when we turn up and that’s what the Crusaders will always be about. The guys coming back are in a good position. They’ll take this thing forward, they won’t sit on their laurels. I can see it getting better.”

Mo’unga said: “We have a duty to carry on and that’s what is special about this group. For the boys coming back… the dynasty doesn’t finish here, the challenge for us is to keep it going.”

For assistant coach Ronan O’Gara, who is leaving for France, the retention of head coach Scott Robertson is the key.

“My old mindset would have been about all the players we are going to miss next season, but his approach is ‘next man up’,” O’Gara wrote in the Irish Examiner.

“It isn’t so much a glass half-full attitude as a glass full all the time. Nobody in the Crusaders looks for an excuse.”

This article first appeared on nzherald.co.nz and is republished with permission