'Maybe I need a chest protector... it was a big old slap (from Sinckler) and it wasn't necessary at all'

Youngs' ban isn't all bad Next
Back
Gallagher Premiership

'Maybe I need a chest protector... it was a big old slap (from Sinckler) and it wasn't necessary at all'

Springbok scrum-half Faf de Klerk is honing his survival skills in the English Premiership in preparation for South Africa’s bid for World Cup glory in Japan, but admits being slapped in the chest by England prop Kyle Sinckler took intimidation to a new level.

De Klerk has enjoyed an incredible run of success for club and country having been recalled by Springbok coach Rassie Erasmus in June last year.

However, it has made opponents desperate to put the 5ft 7in half-back off his game. De Klerk is finding himself buried under bodies, regularly taken marginally late by tacklers and held down. He is also generally messed about to try and negate his influence on matches for Sale in the Premiership and in the 10 Springbok Test matches he has played since returning from the international wilderness.

Sinckler’s frustration with the live-wire Sale scrum-half saw him suddenly thump de Klerk in the chest during Harlequins loss at the AJ Bell Stadium last Friday night, earning the volatile England prop a yellow card and leaving his diminutive opponent wondering if extra padding might be a good option.

“Maybe I do need a chest protector after that because it was a big old slap. It was not necessary at all and that was the point the referee was making, but it wasn’t dangerous,” said the Springbok.

Another yellow card last night for Kyle Sickler. Think it's safe to say who is winning the argument. @harlequins @englandrugby.fans @salesharks #kylesinckler

Of more concern to de Klerk is the premeditated off-the-ball antics of opponents and he believes the lessons he is learning with Sale in the Premiership and in the European Challenge Cup, where they face La Rochelle in the semi-finals, will be useful when it comes to spearheading South Africa’s World Cup challenge.

De Klerk, who faces Worcester in the Premiership on Saturday, said: “It has been a bit worse and it is good experience for me to deal with guys putting me under pressure and I need to find ways to work around it.

“Against Quins, guys were diving at my knees for no apparent reason and that does get frustrating but referees are picking up when things do get a bit crazy.  I can always talk to the ref and I try to have a good relationship with them if something is really bothering me. 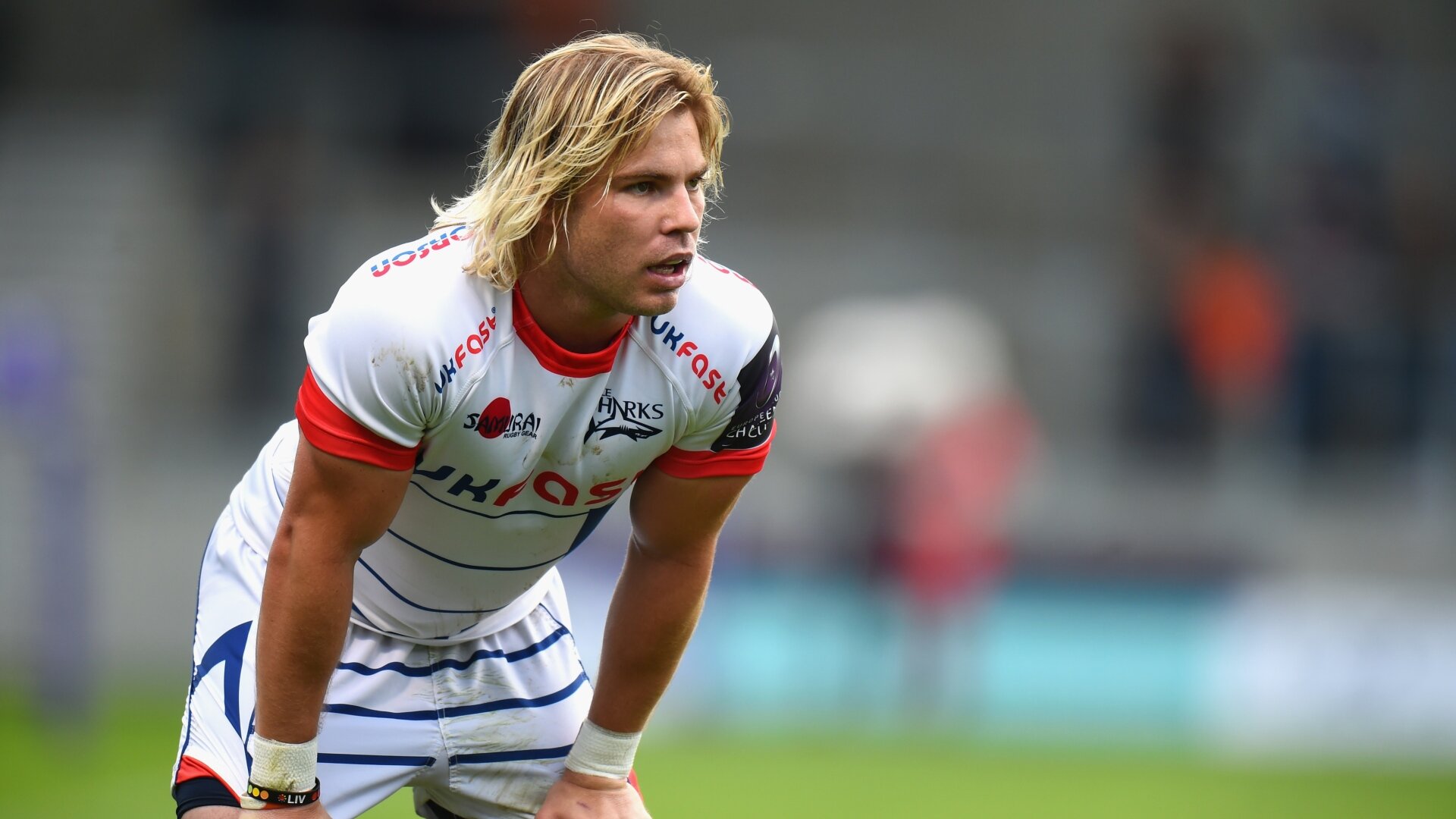 “What is also good is that we are getting really quick ball from our pack in the last few games and that means it is tougher to put pressure on me.”

A concern for Springbok fans will be the amount of rugby de Klerk is playing – if Sale do not reach the play-off he will still have played 28 matches since last June heading into the World Cup warm-ups.

Sale boss Steve Diamond has been working with his most successful import to ensure he remains a massive influence and de Klerk insists the chance to play in the biggest rugby tournament in the world will counter any feelings of fatigue.

“Hopefully, after the Premiership season we can get a bit of a break. I had a bit of break after the June Tests – or was there? I had a break somewhere and it has been a long period, but I’m lucky to have people looking after me and Steve has kept the load down by giving me a week off in the season so I’m not feeling too bad.

“I will be fine for the World Cup if I’m selected because there is a decent break and I won’t be playing while some of the guys will still be involved in Super Rugby and I should be well rested. If I’m lucky enough to be picked for the World Cup then excitement will take over and it won’t matter how you feel.

“I have always tried to play this way and it has always come naturally to me on the field. You get one opportunity, so you should use it. Obviously, I also need to go 100 per cent because of my size and I have to out-run opponents rather than running over them. I just try and guide the team and get the excitement going.

Now this is a proper #throwbackthursday . Playing a warmup game for the Pumas vs Sharks?Is that a high tackle @PieterSteph ? pic.twitter.com/RWerRkmip1

“There is a chance of us making fourth place in the Premiership and it is definitely in our hands. Exeter, Saracens and Gloucester are too far ahead but we can still catch Harlequins if they slip up. If we don’t end up being in the play-offs then we need to be top six to get into the Champions Cup.

“We head to La Rochelle in the semi-finals of the Challenge Cup and going there will be a brand new experience. They are a massive side up front, so it will be physical. Hopefully we can run them around the park.”