Why Carter signed for Blues Next
Back
Internationals

Maro Itoje reflects on England’s 2020 Guinness Six Nations triumph by declaring their potential is only just starting to be realised.

One year after a shattering defeat to South Africa in the World Cup final, Eddie Jones’ men have rebuilt by edging France on points difference to claim a third tournament crown in five years.

Next up is the Autumn Nations Cup, which replaces the customary end of year tours undertaken by the southern hemisphere giants, but the longer-term goal is France 2023.

“We’re only just getting started in terms of where we think we can go,” said Itoje, who was outstanding in Saturday’s 34-5 victory over Italy.

“We’ve won this tournament and have been reasonably successful in the past, but the exciting thing for us is where we can go and where we can take everything.

“We have a group of guys who are unbelievably committed and love playing for England.

“Our win against Italy is the first time we’ve played together for a while. It wasn’t the smoothest of games, but it’s a great foundation for us to progress from.”

A mantra of Jones has been for England to inspire the country as it grapples with the coronavirus pandemic and Itoje knows the powerful role sport has to play in offering comfort in dark times.

“For us to put smiles on people’s faces we just need to play good rugby, conduct ourselves in the right manner, and win for England,” Itoje said.

“If we win for England people are genuinely happy. The world is here, there and everywhere at the moment. A lot of things aren’t straightforward.

“If us, as an England team, can do that, that’s one of the greatest things we can do.”

Itoje reforged his age-grade second row partnership with Jonny Hill, the Exeter double winner who made a highly promising debut at the Stadio Olimpico that was only marginally tarnished by a yellow card for an arm to the head. 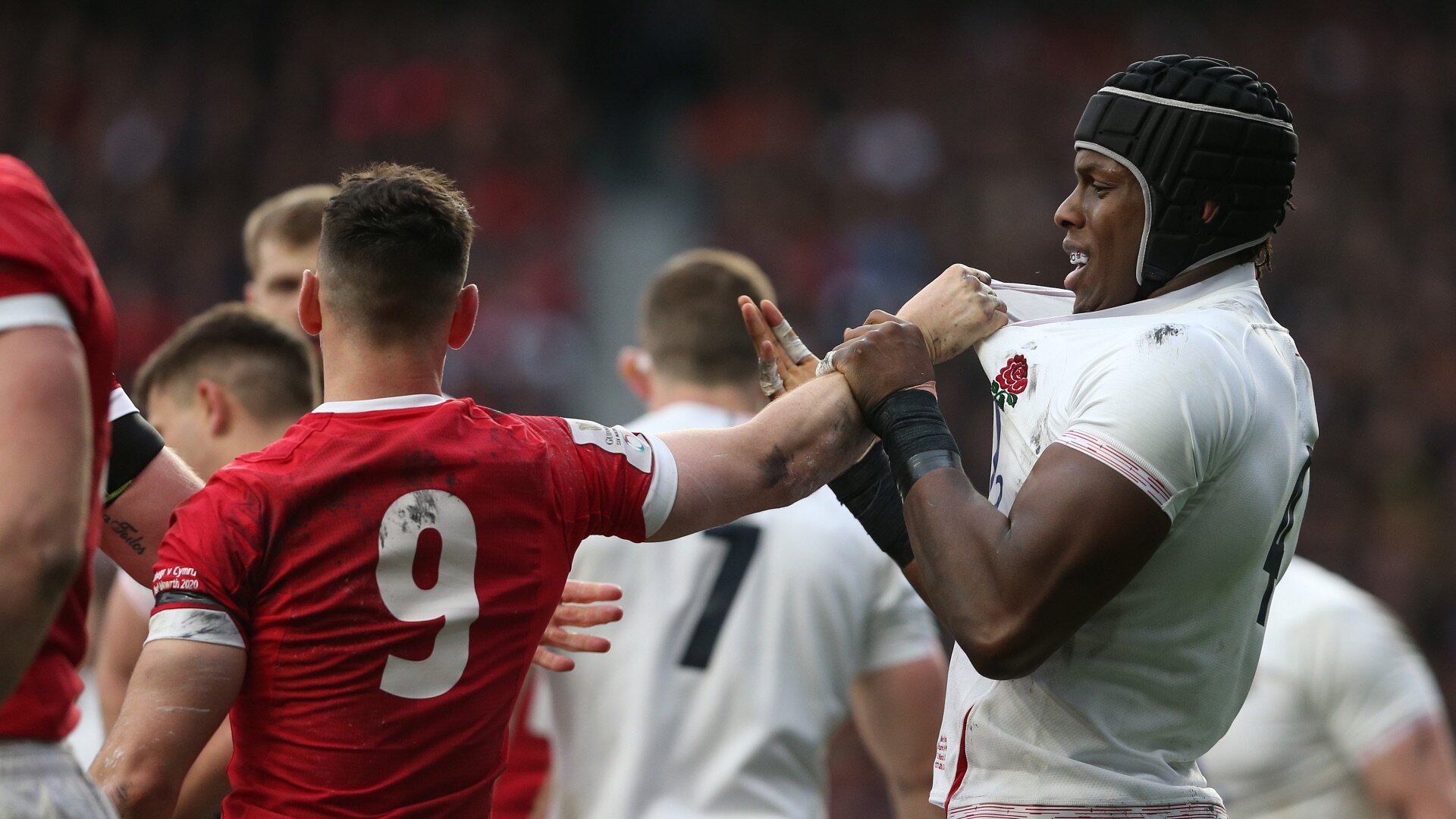 Jones believes that Hill can be the answer to England’s search for a successor to George Kruis, the 45-cap line-out master who is departing for Japanese club rugby.

“George is a great player. He left the jersey in a better place than when he picked it up. He’s a great line-out operator, he’s good around the park and I have a lot of respect for him,” Hill said.

“I’m really honoured to have the first shot at the shirt and I am going to try and put it in a better spot.”