Leone Nakarawa unlikely to play for Glasgow before December

Robshaw not getting decent send-off Next
Back
PRO 14

Leone Nakarawa unlikely to play for Glasgow before December

Leone Nakarawa is back in Scotland ahead of the Guinness PRO14 kick-off but the Fiji lock is unlikely to be available for Glasgow until December.

Nakarawa returned home for the lockdown and was then granted extra leave because of the birth of his first child, before his return was further delayed by a family bereavement.

The 32-year-old, who was sacked by Racing 92 following his late return from the World Cup last year, has now returned from his homeland but Covid-19 rules mean he will be unavailable for Glasgow’s opening two matches.

Like many of his Warriors team-mates, he is then likely to be involved in the extended autumn international series, with Fiji set to face Scotland at BT Murrayfield in their penultimate contest on November 28.

Glasgow head coach Danny Wilson told the PA news agency: “He is back in the country. Obviously he had a lot to deal with and we were very understanding about the situation.

“He is now back in the country but he goes into isolation for a couple of weeks. So by the time he comes out of isolation he will probably be joining the Fiji camp.

“So I don’t think we will see much of him now until he comes back from the Fiji camp.”

Glasgow start their season away to Connacht on Saturday and then host Scarlets before Wilson sees his squad decimated by international call-ups.

“We have got that group available to us for the first two matches, the majority of them, then we will probably lose about 15 players for a long period of time, which is not something we planned for,” the former Scotland assistant coach said.

“It has changed with the international calendar changing in reaction to Covid, which I understand and we are all very positive about international money coming back into the game.

“But the knock-on effect means it will be a tough period for the squad in both Edinburgh and Glasgow, because we will lose a lot of players.

“But that provides opportunities for younger players, less experienced squad members, to get some rugby, which in the long term will do us the world of good.

“The opening games are two tough games, Connacht away is always a tough game, and the Scarlets will be in a similar boat to us, they will have a lot of internationals available to them. 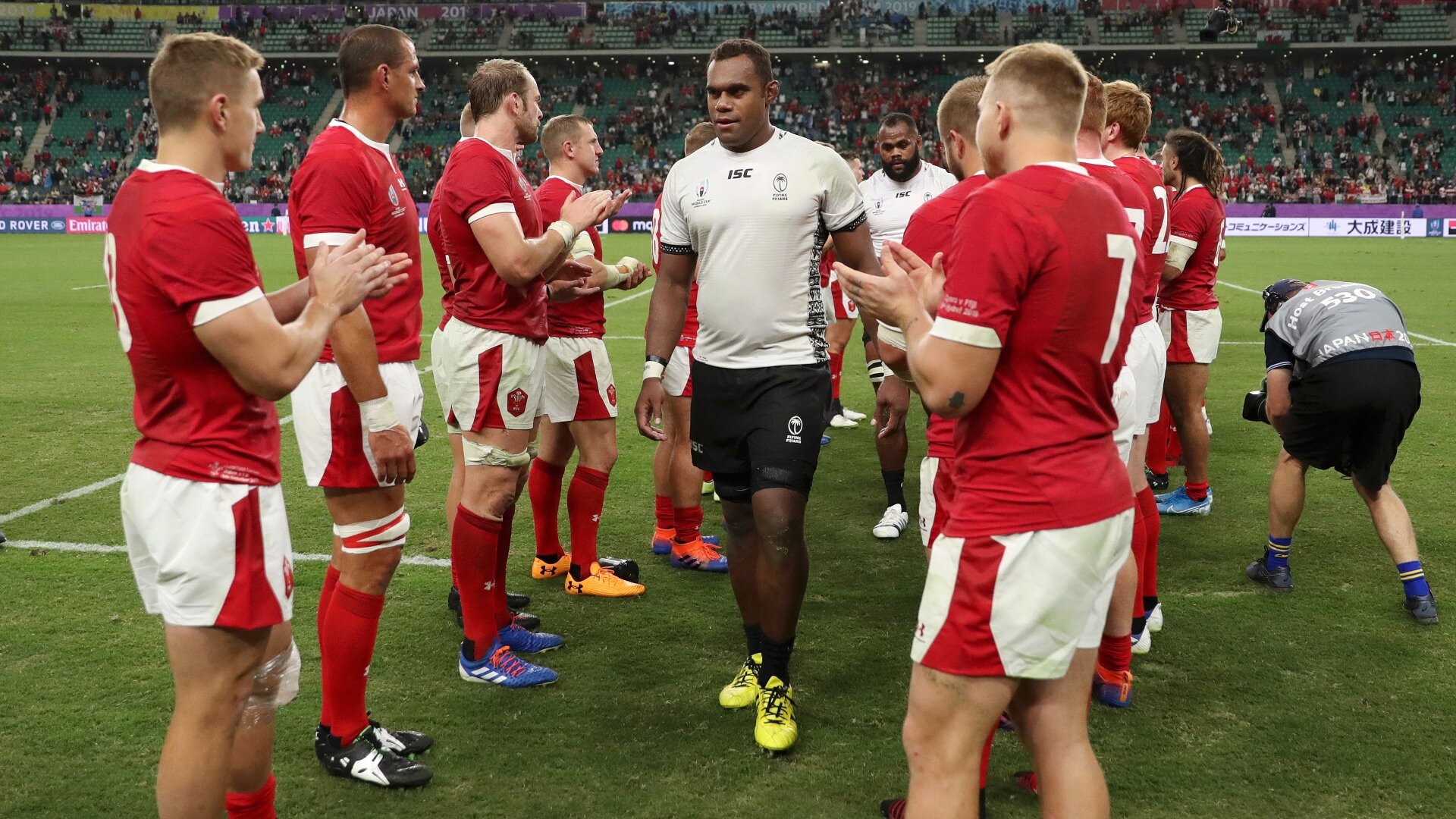 “It’s vitally important we get some points on the board and then assess from there.

“After that, Scarlets, us, Edinburgh, Leinster and Munster will lose a lot of players and then it’s about your depth of squad. Perhaps ours will be developing that depth by some of our younger players.”

Glasgow have prop Aki Seiuli back from a broken thumb ahead of the trip to Galway but the likes of Kyle Steyn, Sam Johnson and Alex Allan remain on the sidelines.