Back row Hanro Liebenberg is arriving in for the 2019/20 Gallagher Premiership season from the Bulls in Super Rugby, EW Viljoen is coming from the Stormers, while Irishman Jordan Coghlan has agreed on a move from Championship side Nottingham.

Liebenberg, who can play across the back row positions, played his youth team rugby at Boland before moving to Pretoria to play in the Currie Cup with the Bulls. He earned his first selection in 2015 and followed in his brother Wiaan’s footsteps by captaining South Africa Under-20s at the World Junior Championships.

Tigers head coach Geordan Murphy said: “Hanro is an aggressive ball-carrier and a physical player around the field, in the best traditions of South African back-row players. He has gained a good level of experience already for a 23-year-old and has good leadership qualities too. His best years in the game should still be ahead of him and we look forward to welcoming him for next season.”

Liebenberg added: “The opportunity to play in the Premiership is one I am very excited about and to do it at a club of Leicester’s tradition and standing is a huge honour. The Tigers fans are well known around the world as some of the best in rugby and I am looking forward to playing at Welford Road in front of them, alongside my new team-mates.

The club has agreed terms with South African back-rower Hanro Liebenberg ahead of the 2019/20 season.

South African outside back Viljoen, who has represented his country at schoolboy and under-20s level, has made 28 appearances for the Cape Town-based Stormers since his 2017 debut.

Viljoen made his Currie Cup debut for the Western Province in 2014 and was selected in the Springboks Under-20s squad for the Junior World Championship the following year.

Murphy said: “EW is a versatile, skilful and exciting player to have as part of our group. He has an impressive resumé for a young man and, at only 24, it’s encouraging to know he still has plenty of improvement left in him. He adds a lot to our outside-back stocks and provides valuable depth in the squad.”

EW Viljoen has agreed terms with Leicester Tigers and will join the club ahead of the 2019/20 season.

Viljoen added: “The chance to represent a club like Leicester Tigers is one I could not pass up and I’m very excited about the challenge of playing in Premiership rugby.

“I want to play my role and make a contribution to getting Tigers back to where a club of their history and tradition belongs, which I believe Geordan Murphy is building towards.

“It’s an exciting chance to experience northern-hemisphere rugby and I can’t think of a better place to be able to do that than Welford Road.”

Jordan Coghlan has agreed a move to Leicester Tigers from Championship side Nottingham Rugby ahead of the 2019/20 season.

Meanwhile, Irish-born back row Coghlan has spent the past three seasons with Nottingham after stints with both Leinster and Munster. Born in Dublin, he joined Leinster’s academy at 16 and made his senior debut in 2012. He also represented Ireland Under-20s and was a two-time winner of the British and Irish Cup.

In 2015, Coghlan joined Munster and made eight appearances in one season before moving to Nottingham. He has since made more than 60 appearances for the East Midlands club.

“Jordan is a physical, athletic and experienced player who we are looking forward to welcoming into the club,” declared Tigers boss Murphy. 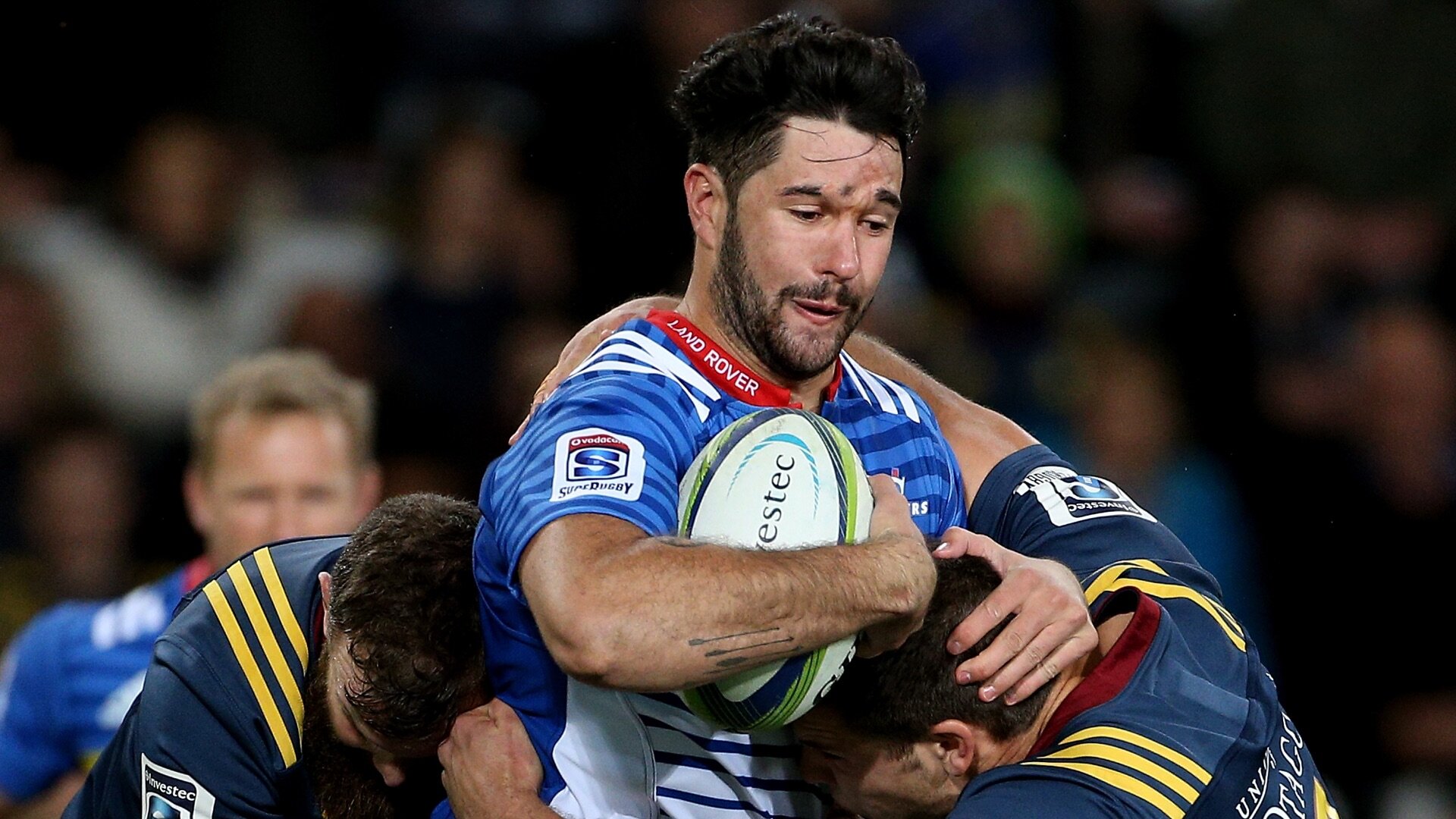 “His junior career speaks for itself and achievements in Ireland as a young man has served him well in his career. He is an exciting talent and he has earned his spot with impressive showings for Nottingham over recent seasons.”

Coghlan, 26, added: “This is Leicester Tigers – the most successful club in English history. For me, to be part of that is a huge honour.

“Geordan Murphy is working hard to build something special here and get Tigers back to the top of the Premiership, where they belong, and I’m happy to be a part of that. I’m just looking forward to getting stuck in.”

WATCH: Episode one of The Academy, the six-part RugbyPass documentary series on how Leicester Tigers develop their young players