Harlequins battle back from 17 points down to beat Wasps

?Wasps’ miserable season continued as they surrendered a 17-point lead as they crashed to a 28-22 defeat to Harlequins at the Ricoh Arena.

Wasps looked in total control when they led 17-0 at the end of the first quarter but they fell tamely away as Quins scored 28 unanswered points to take control of the match.

Quins responded with tries from James Chisholm, Kyle Sinckler, Elia Elia and Marcus Smith, with Smith converted all four for a tally of 13 points.

Chris Robshaw, on his 200th Premiership start for Quins, gave away the first penalty of the game by not releasing and up stepped Umaga to fire the hosts into a seventh-minute lead.

Wasps continued to have the better of the opening exchanges and five minutes later they scored the opening try. Flanker Willis put the visitors on the back foot with a rampaging 20-metre burst and when the ball was recycled, Willis was back on his feet to force his way over.

Umaga converted but missed a straightforward penalty but it mattered little as Quins were firmly under the cosh and it came as no surprise when Kibirige finished off some well-executed passing by coasting in for Wasps’ second.

Quins’ woes continued when centre James Lang was helped off with a leg injury to be replaced by Paul Lasike but from nowhere, they struck with an excellent try.

On half-way, a neat inside pass from Smith sent Cadan Murley into space before well-timed off-loads sent Chisholm racing over.

This try spurred Quins into dominating the second quarter and they should have reduced the arrears further but they surprisingly failed to take an easy three points when number eight Tom Lawday was tackled off the ball but took a tap penalty instead and soon butchered the opportunity.

However, they were able to maintain the pressure and came right back into contention when a skilful pass from Danny Care sent Sinckler in for the second try with Smith’s conversion leaving his side trailing 17-14 at the interval.

Wasps needed to steady the ship and they did so by making the opening period of the second half a ragged affair with by both sides making elementary errors before a careless kick from Dan Robson gave Quins the platform they needed.

From a scrum just inside the Wasps’ half, Care ran with purpose to set up a try for Smith to put Quins in front for the first time.

Wasps were now firmly up against it and from a driving line-out, Elia crashed over with Smith’s conversion giving his side a 28-17 lead going into the final quarter.

The hosts rallied and set up a grandstand finish when Young finished off a driving line-out but even though Quins prop Joe Marler was sin-binned the visitors just held on. 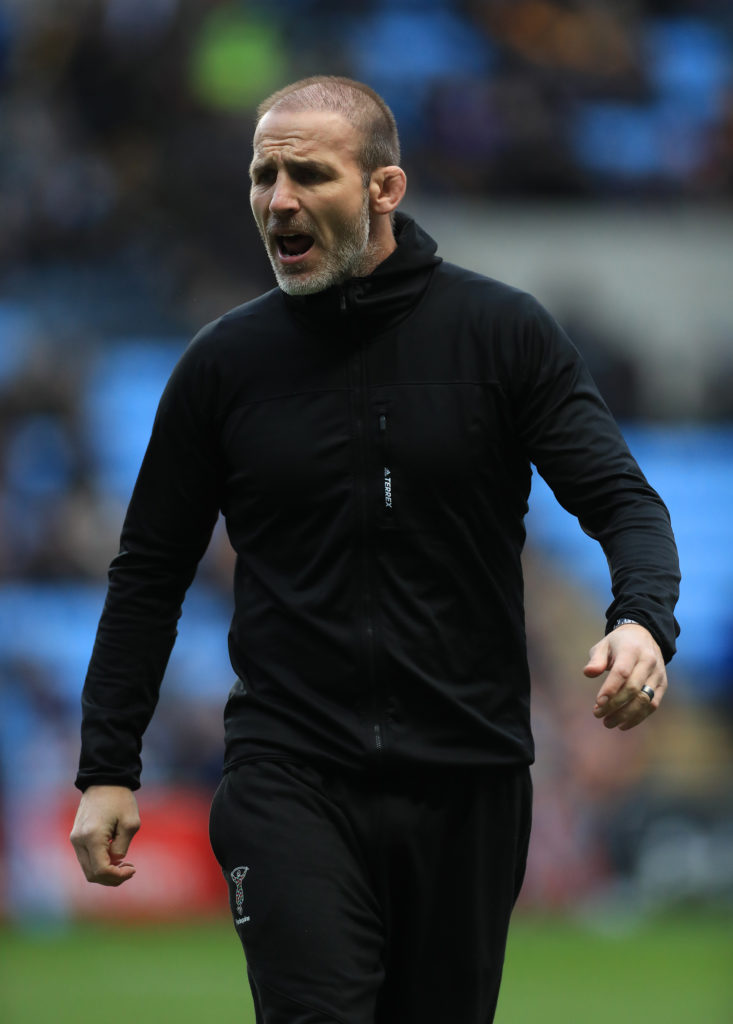 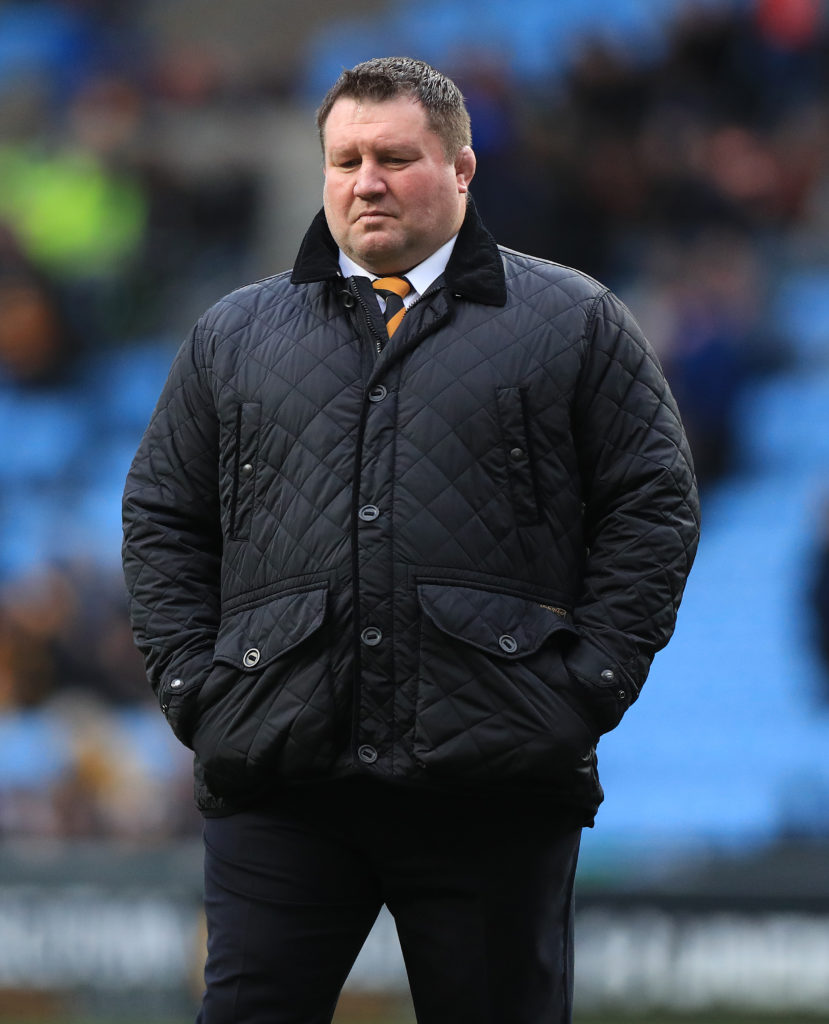 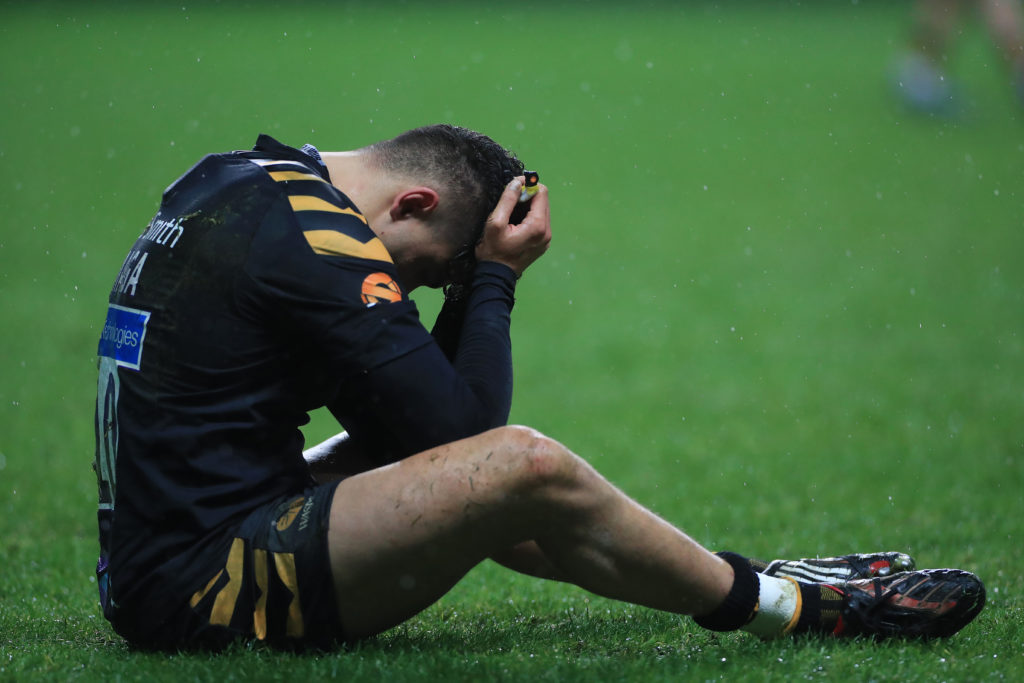 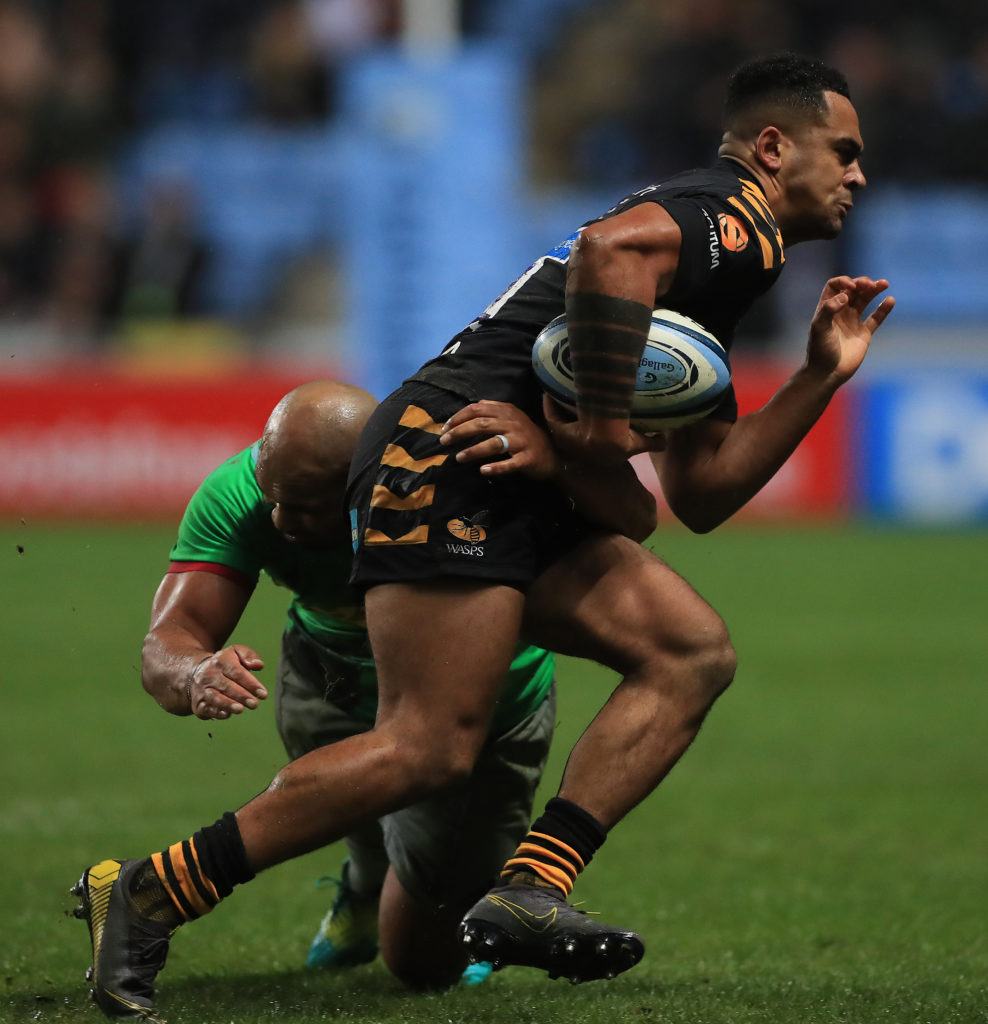 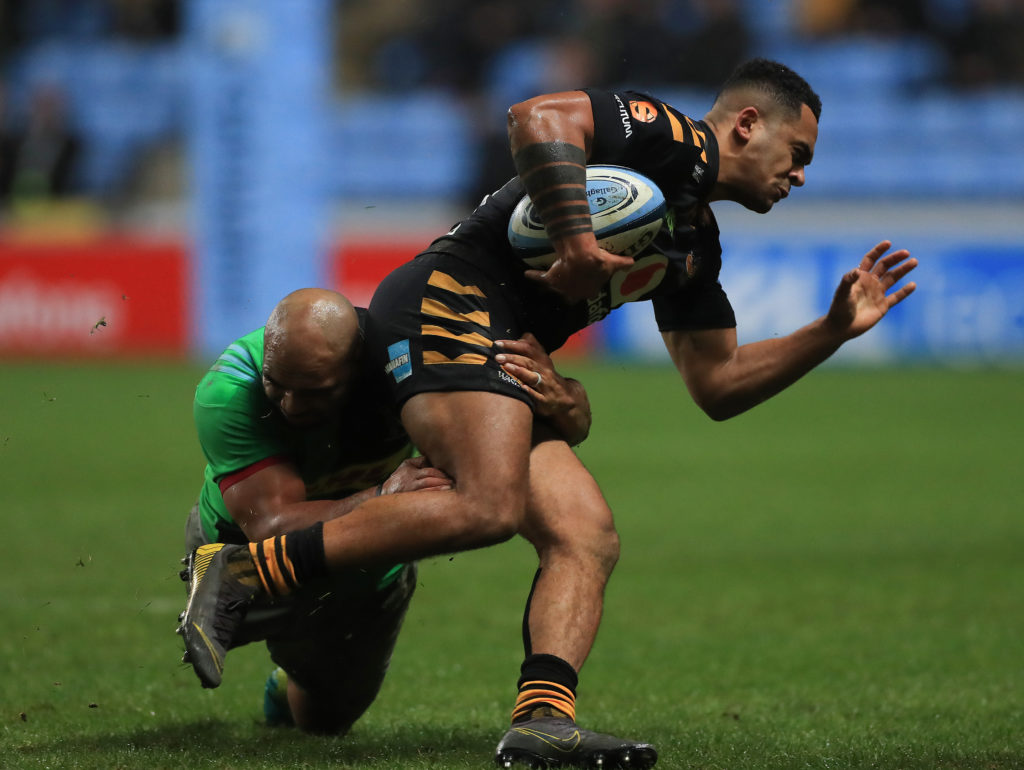 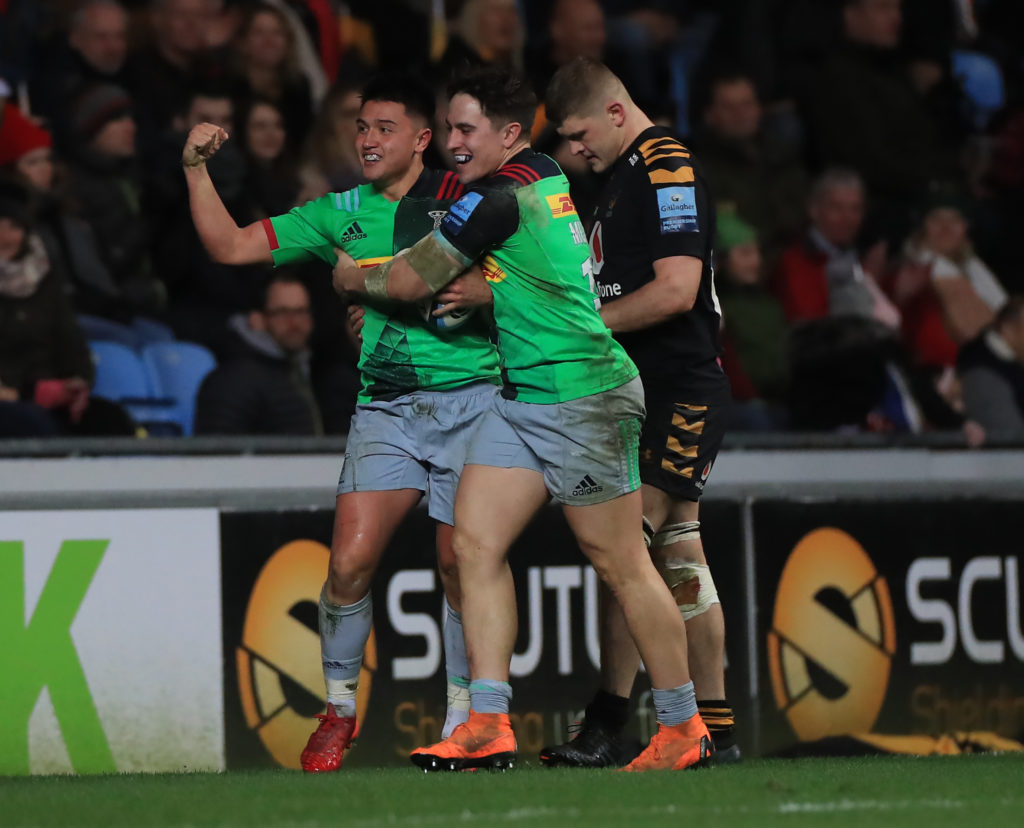 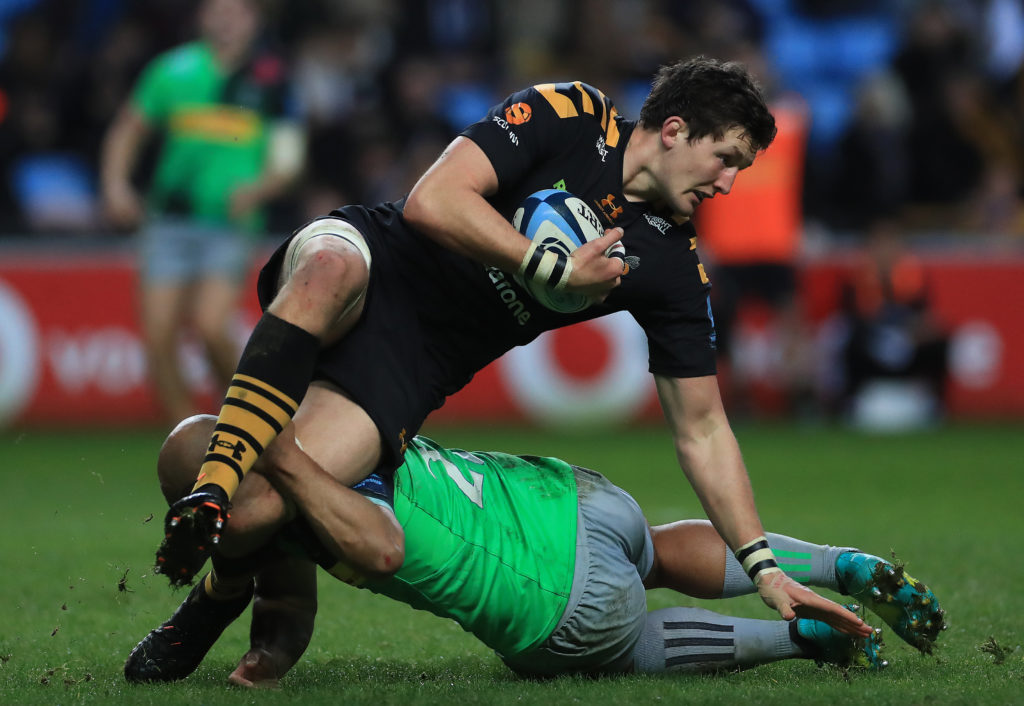 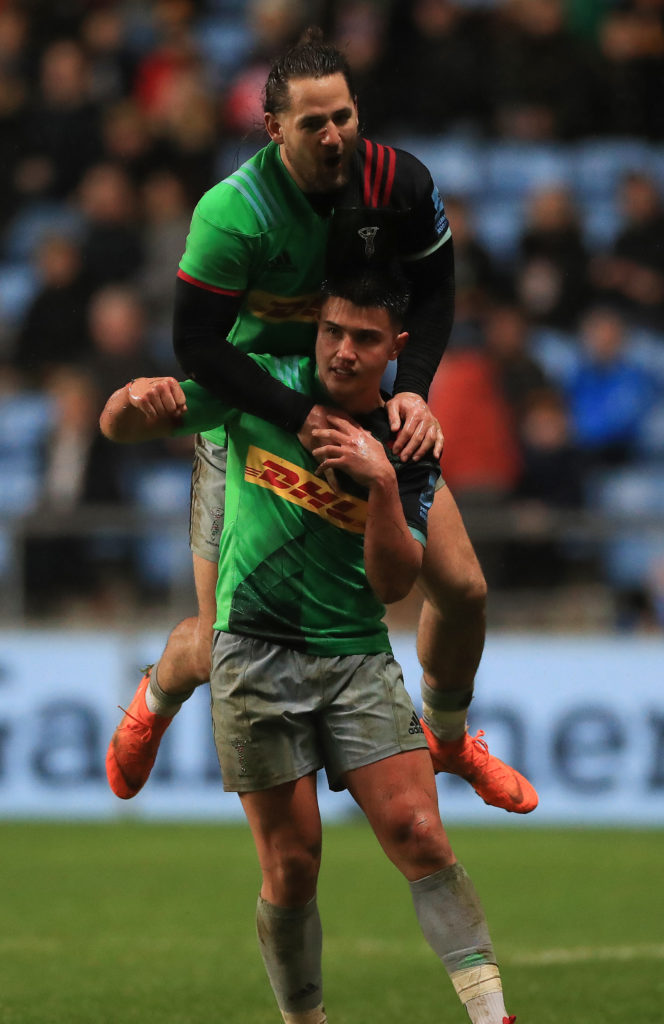 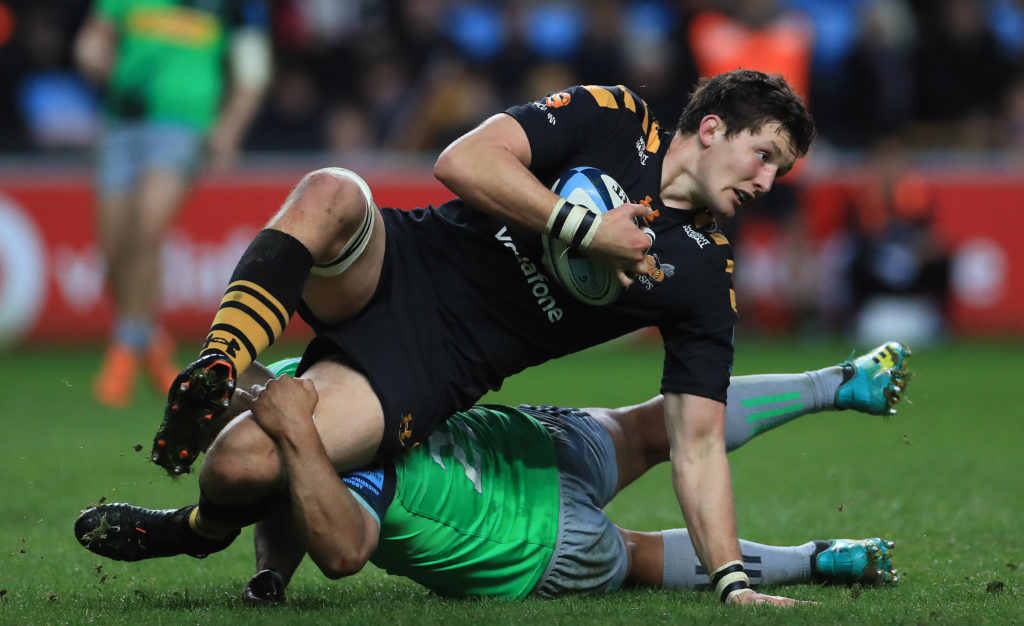 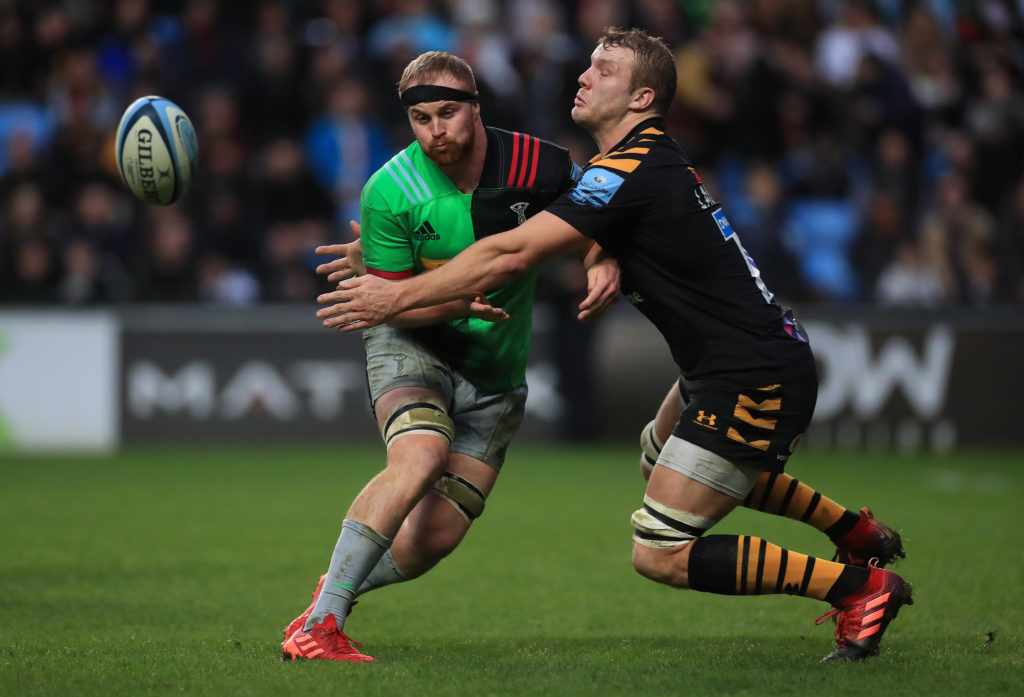 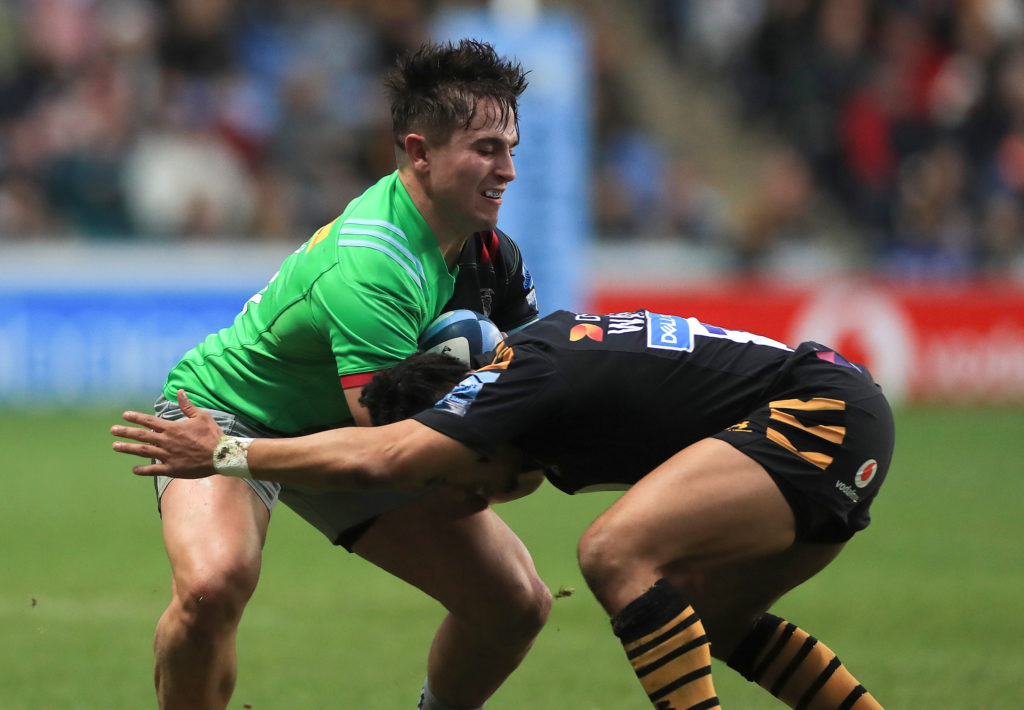 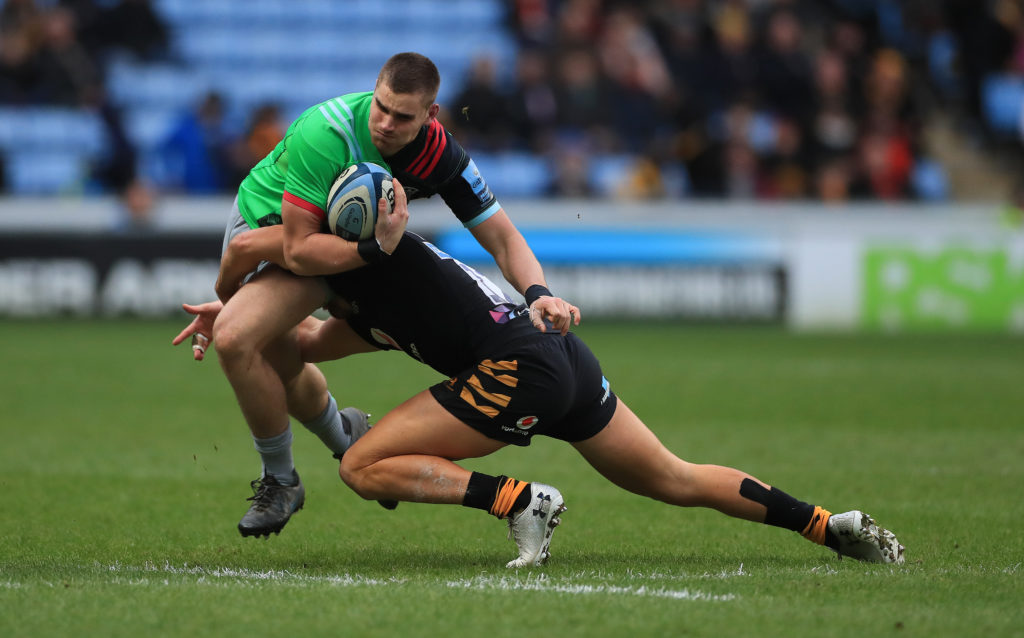