England have bullied Ireland in their last three meetings and I can only see more of the same in the Autumn Nations Cup with a 15-point win for the home side.

Ireland have been at close to full strength in those past few games and just haven’t been able to measure up physically. Now they’re missing Johnny Sexton, Robbie Henshaw and Garry Ringrose among others, so it could be a tough day at the office.

It should’ve been a much bigger margin of victory that 12 points, if truth be told, when the sides met at Twickenham in February and I don’t see much changing with the way England apply pressure and suffocate the opposition.

Tom Curry on the back row battle:

There’s the romantic in everyone that wants to see an all-court performance and England throwing the ball around a bit but that isn’t the way Eddie Jones coaches. He’s results driven and he’s getting results with this England team playing a certain way so he’s going to continue doing it. 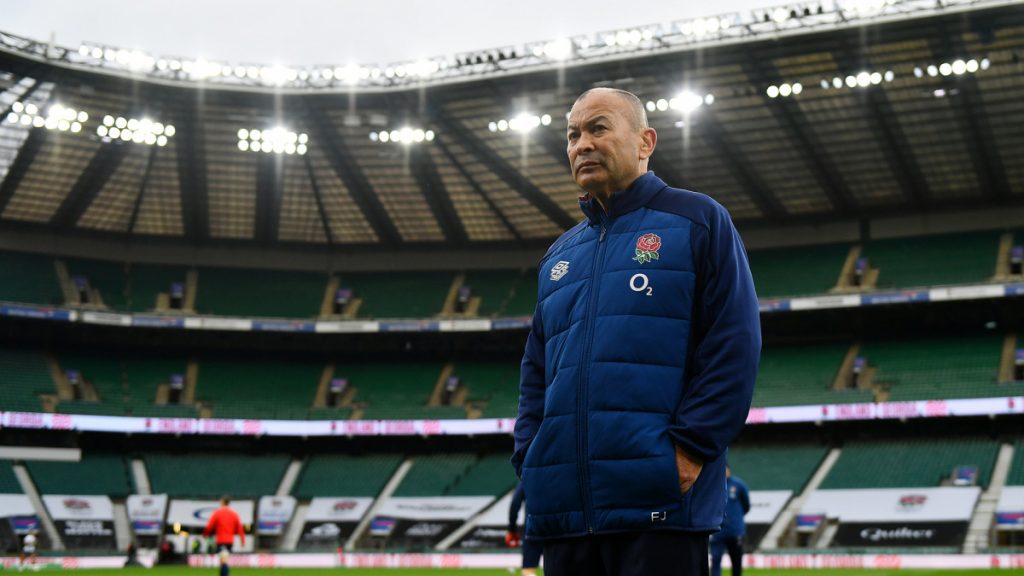 Eddie Jones, Head Coach of England looks on prior to the Quilter International match between England and Georgia as part of the Autumn Nations Cup. (Photo by Dan Mullan – RFU/The RFU Collection via Getty Images )

They’re very different situations but you can see what’s happening to Wales at the moment with Wayne Pivac trying to change the way they’re playing from the old ‘Warrenball’ game plan, as it was often known.

England reached a World Cup final with this power game and it isn’t always pretty to watch but it’s bloody effective. I think that final defeat is still nagging at Eddie because we saw his team do things in that game that they wouldn’t normally do and now we’re back to the tried and trusted approach.

There’s been more mind games from him this week as well when he said that Ireland were “the strongest poaching team in the world”. They’ve picked Peter O’Mahony at openside when he’s been dropped recently and is more used to being on the blindside.

In contrast, England have dropped arguably the most prolific poacher in the world at the moment in Jack Willis but still have a pair of top class opensides in Tom Curry and Sam Underhill in the side, so that can only be to divert attention or even to get in the referee’s head a bit. 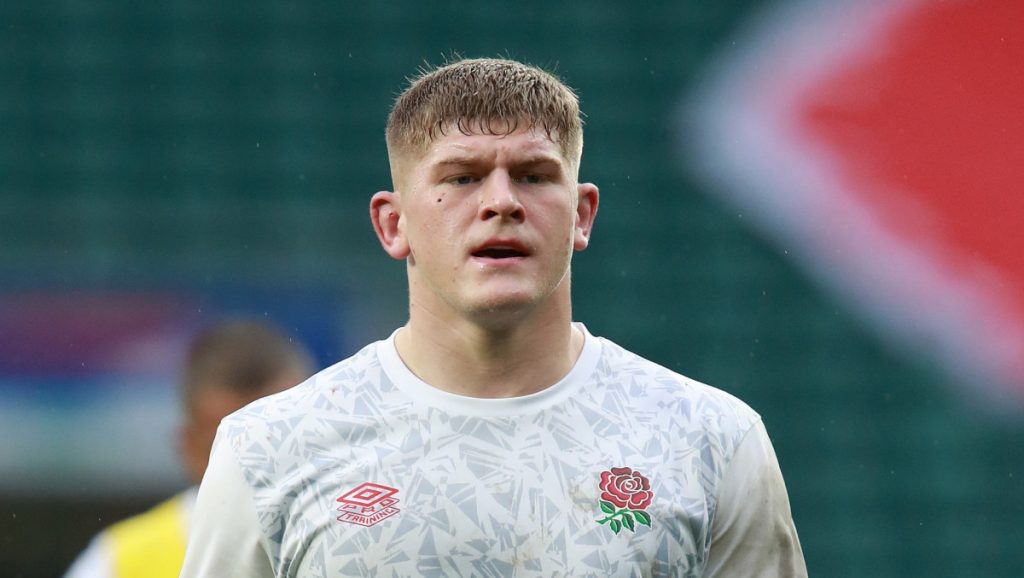 The decision not to pick Willis for this one was to be expected and there are those who will argue he couldn’t have done much more last week but it’s just a reality that this back row took England to a World Cup final and he’ll just have to keep banging the door down and he’ll get more chances.

Ireland’s team selection is more interesting. Ross Byrne had a bit of a nightmare at Twickenham in his only previous Test start just before the World Cup and he’ll be put under pressure again.

He’s a talented player but I can’t pin my hat on any one thing that he necessarily excels at. He’s not a guy who dominates a game and manipulates a team around the field like Sexton at the moment or runs it tactically or offers a huge attacking threat at the line.

He’s got a massive centre pairing outside him in Bundee Aki and Chris Farrell but I think England and Ollie Lawrence would be more worried about having to defend against the pace and elusiveness of Ringrose than them. 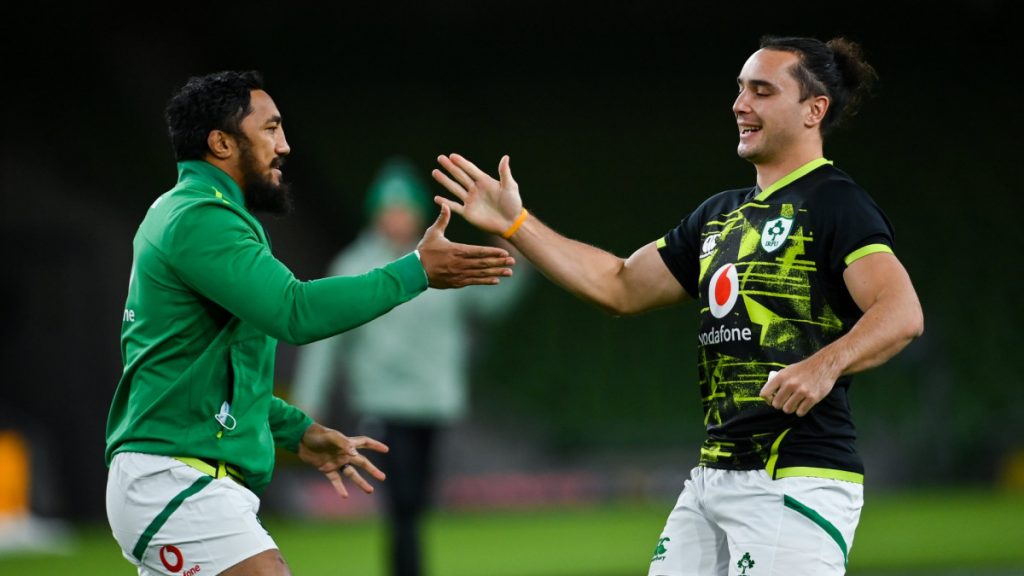 James Lowe will be the big threat that England have to watch out for and if he comes off his wing looking for work, that could be something to be wary of but I don’t see a huge amount else that will be causing concern.

Ireland will have to front up physically a hell of a lot more than they have done in the previous few meetings and they know that but I just think England will pin them back with the kicking game that they’ve used so much against Italy and Georgia when it wasn’t really necessary.

Another one of Eddie’s soundbites was that those two games haven’t really prepared his team for this challenge and it’s like going from playing Kei Nishikori to Novak Djokovic.

I think a boxing analogy works better than a tennis one and England have had this Ireland team on the ropes for the vast majority of the last three meetings. They won’t change the way they plan, will pin them back again and look to dominate physically and I can only see the same result.