Head coach Johan Ackermann promised Gloucester would ‘give it their best shot’ as they face a daunting must-win trip to Toulouse next weekend to have any chance of reaching the European Champions Cup quarter-finals.

A 29-6 bonus-point win over a weakened but spirited Montpellier at Kingsholm kept Gloucester’s hopes alive but Toulouse are unbeaten, ensuring they will top Pool 5, and they beat Gloucester 25-20 at Kingsholm earlier in the season.

Ackermann said: “It’s bizarre that we’ve lost three games and the pool has been all about what-ifs but we are still in with a chance of qualifying.

“It’s a big game for this group but it’s a nice challenge to have, so we’ll give it our best shot and anything is possible.”

For the third home game in a row, Gloucester were poor in the first half but on each occasion, their second-half performance was vastly improved. After beating Worcester 36-3 and Bath 29-15 in the league, they were able to repeat the feat in Europe by scoring three tries in a one-sided second half. 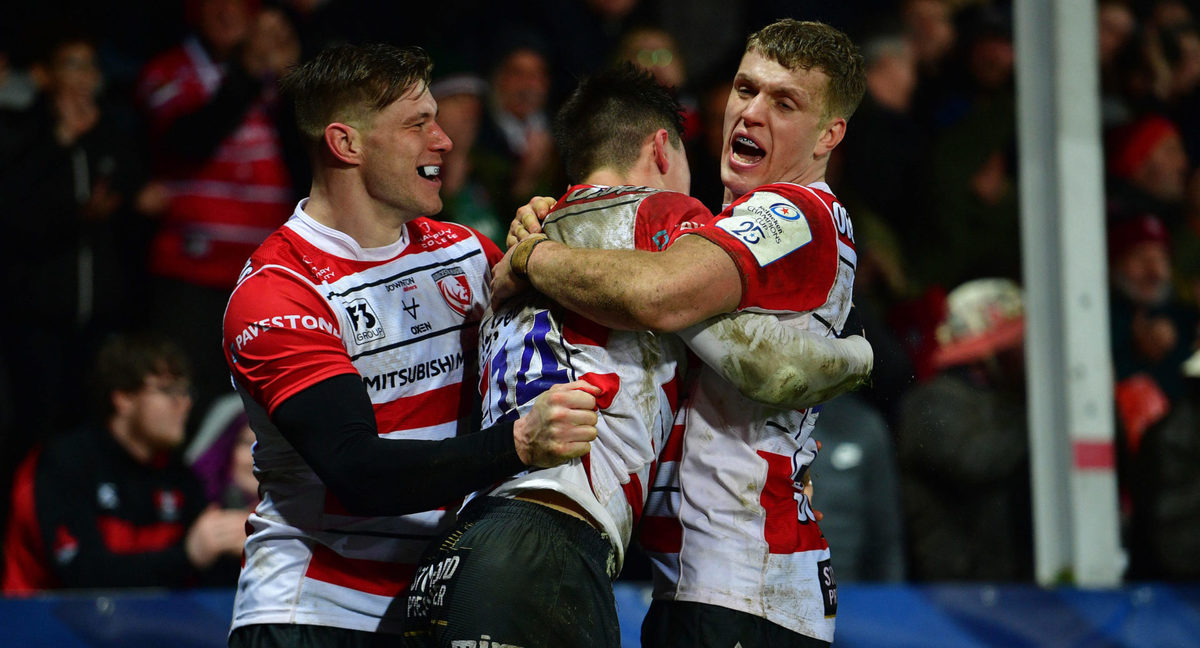 Ackermann said: “The boys showed a lot of character and it’s great to see the growth of the side.

“However the first half was not good enough as we needed to be patient and keep the ball against a massive team.

“We threw 50-50 passes and lost ball in contact but we knew that the longer the game went on, the more we would come into it, which is what happened in the game out there.

“The second half was a lot better as our physicality remained and the backs played with speed. It was a priority to win the game but to get a bonus point was indeed a big bonus.” 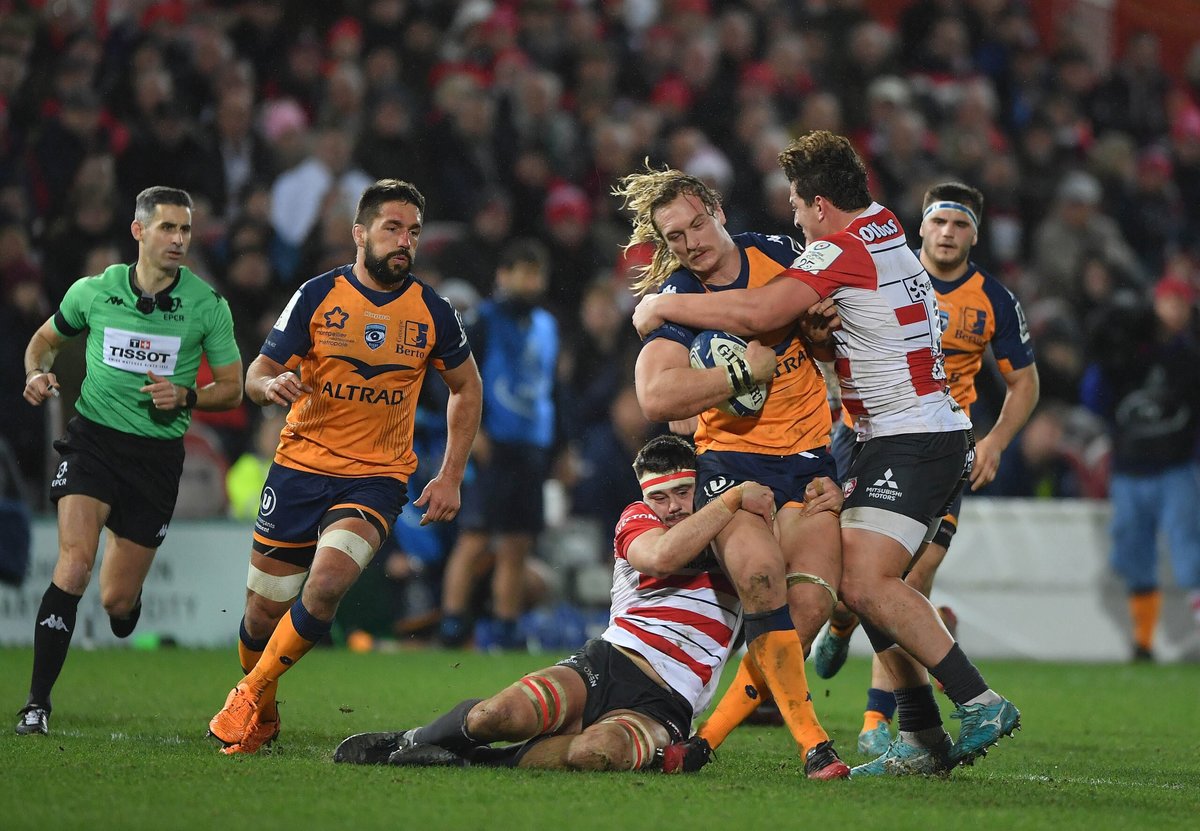 Captain Willi Heinz added: “We were pretty poor in the first half through our own inaccuracies as we wanted to hold the ball and take them through the phases.

“Their aggressive defence put us off our stride but in the second half, we managed to get our game plan going and move the ball wide.

“Next week is an exciting opportunity for us. It’s these games you’ll remember when you’ve retired and we are really thrilled to be playing in a magnificent stadium.”