Former Wales and Lions captain and coach John Dawes has died at the age of 80 following a period of ill health.

Dawes famously led the Lions to their only series victory over New Zealand in 1971, making four Test appearances for the tourists and winning 22 caps for Wales.

As a 23-year-old centre, he made a try-scoring international debut against Ireland in Dublin in 1964 and his storied career including captaining and coaching his country to Grand Slam titles.

“We’re unfortunately having to report some very sad news. After a period of ill health, John Dawes sadly passed away this morning,” his former club Newbridge said in a statement published on social media.

We're, unfortunately, having to report some very sad news this afternoon in that after a period of ill health, John…

“Everyone associated with our game will be aware of John’s story and his great achievements within the game of rugby union.

“The heartfelt condolences of everyone here at Newbridge RFC go out to John’s family at this very sad time.” 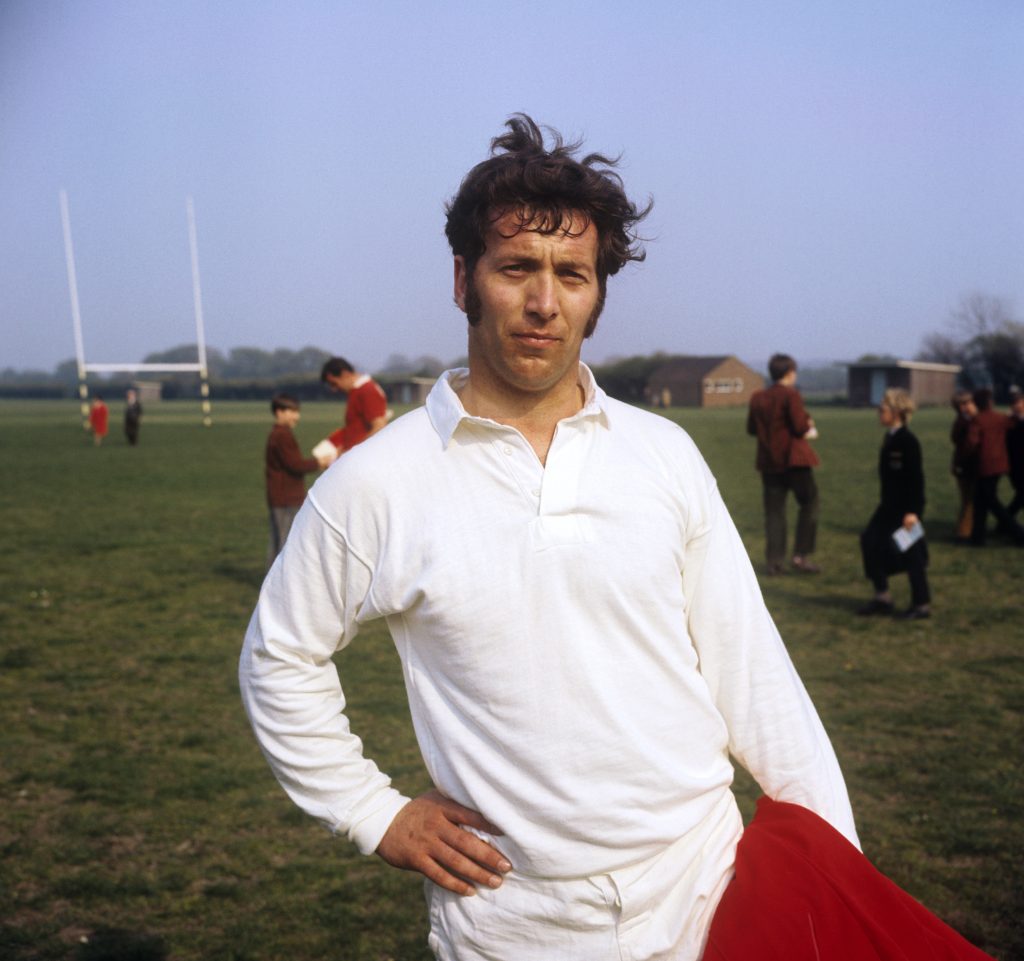